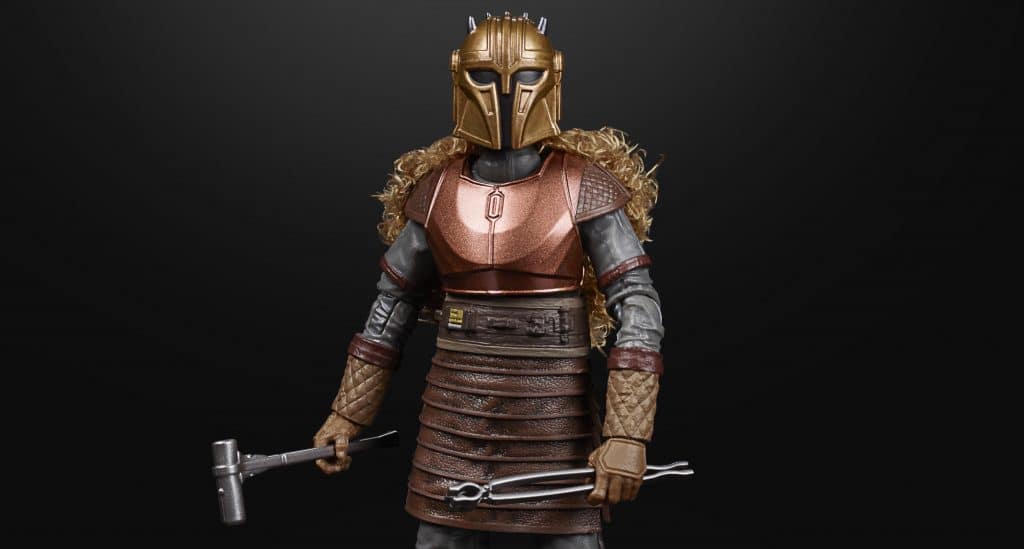 As part of this weeks, Pulse Con online event, Hasbro has announced some more action figures based on the Disney+ Original smash-hit series, Star Wars: The Mandalorian.

The new announcements include two additions to the Black Series collection, including the Armorer and a Incinerator Stormtrooper, which is also getting a smaller version as part of the Vintage Collection.

Here is a look at these new figures: 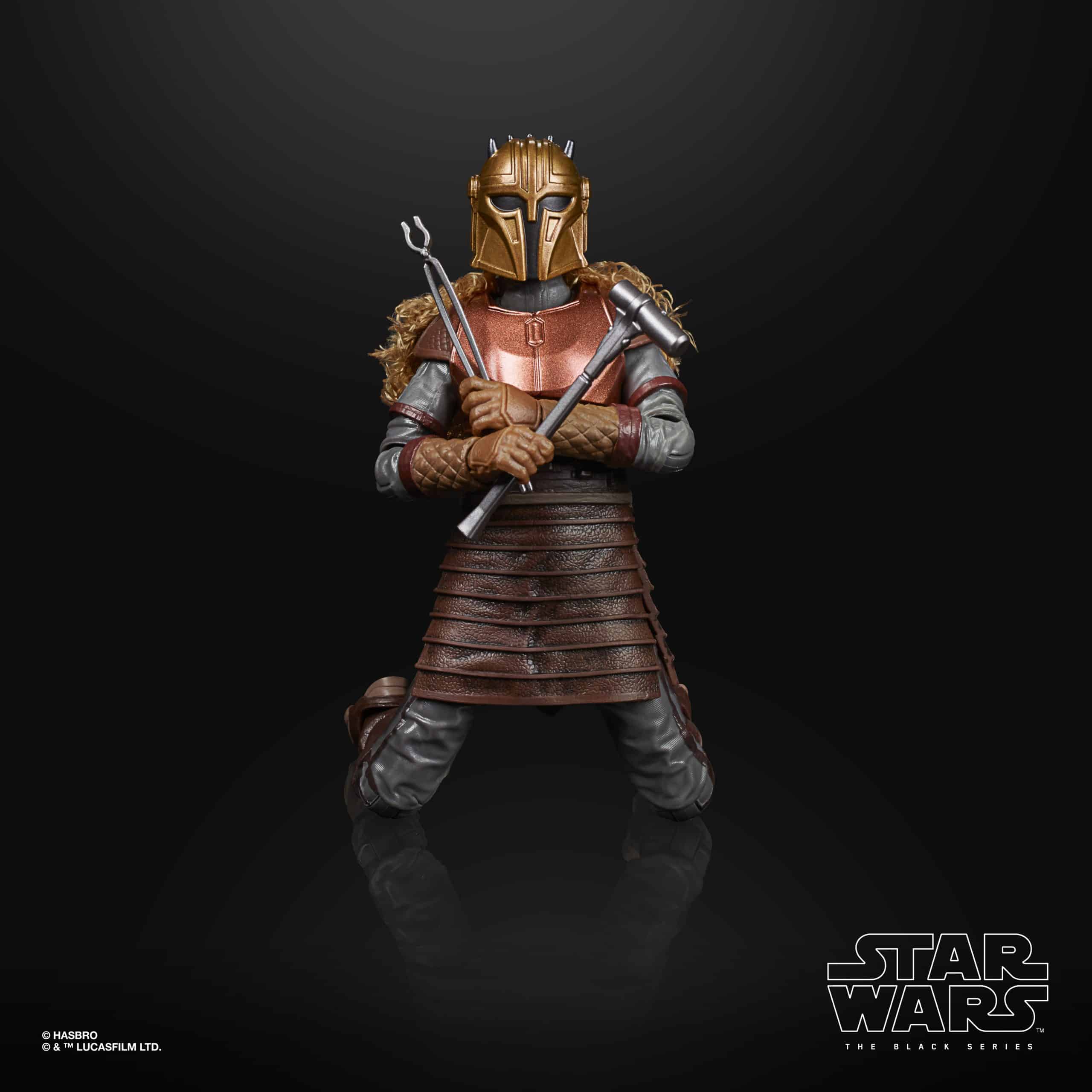 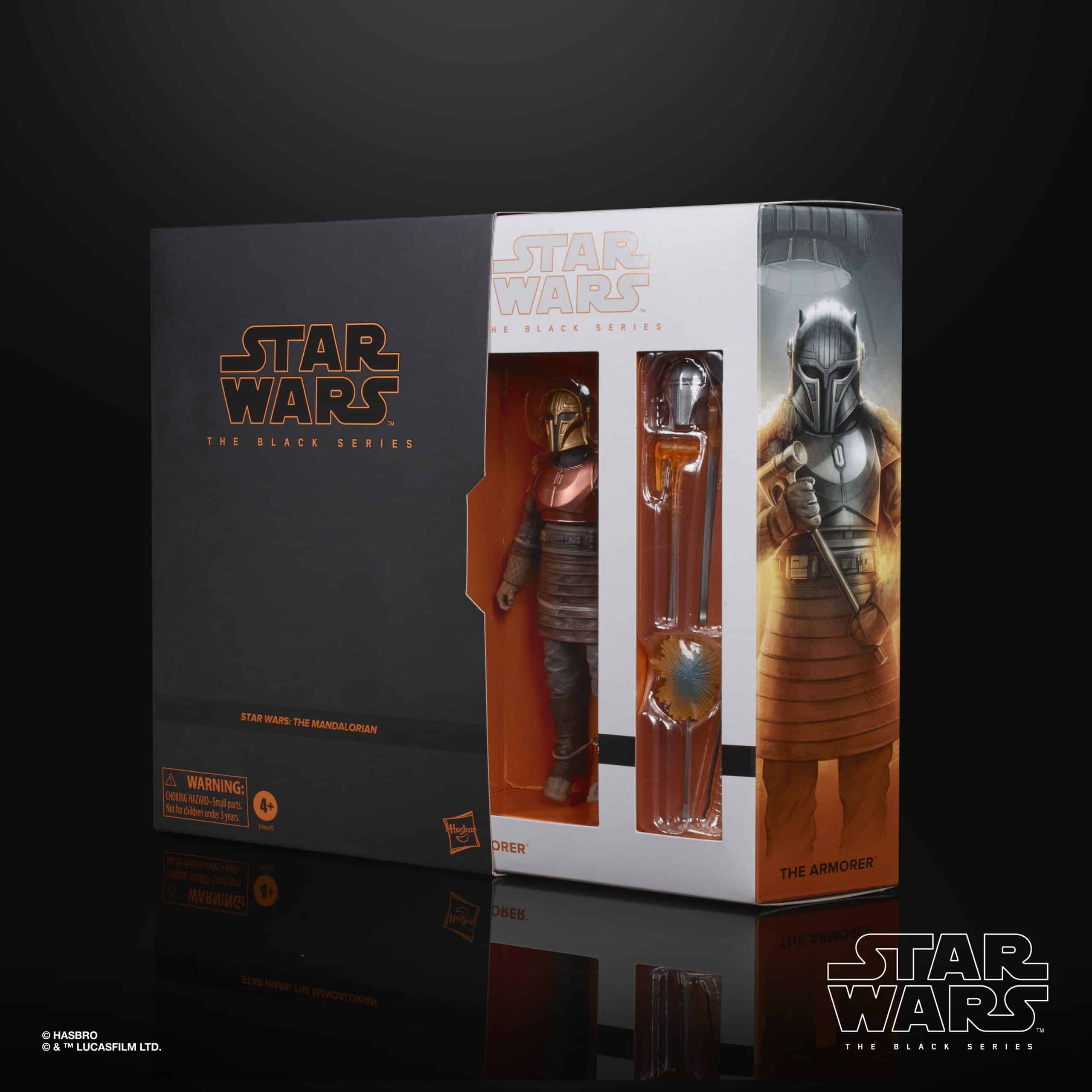 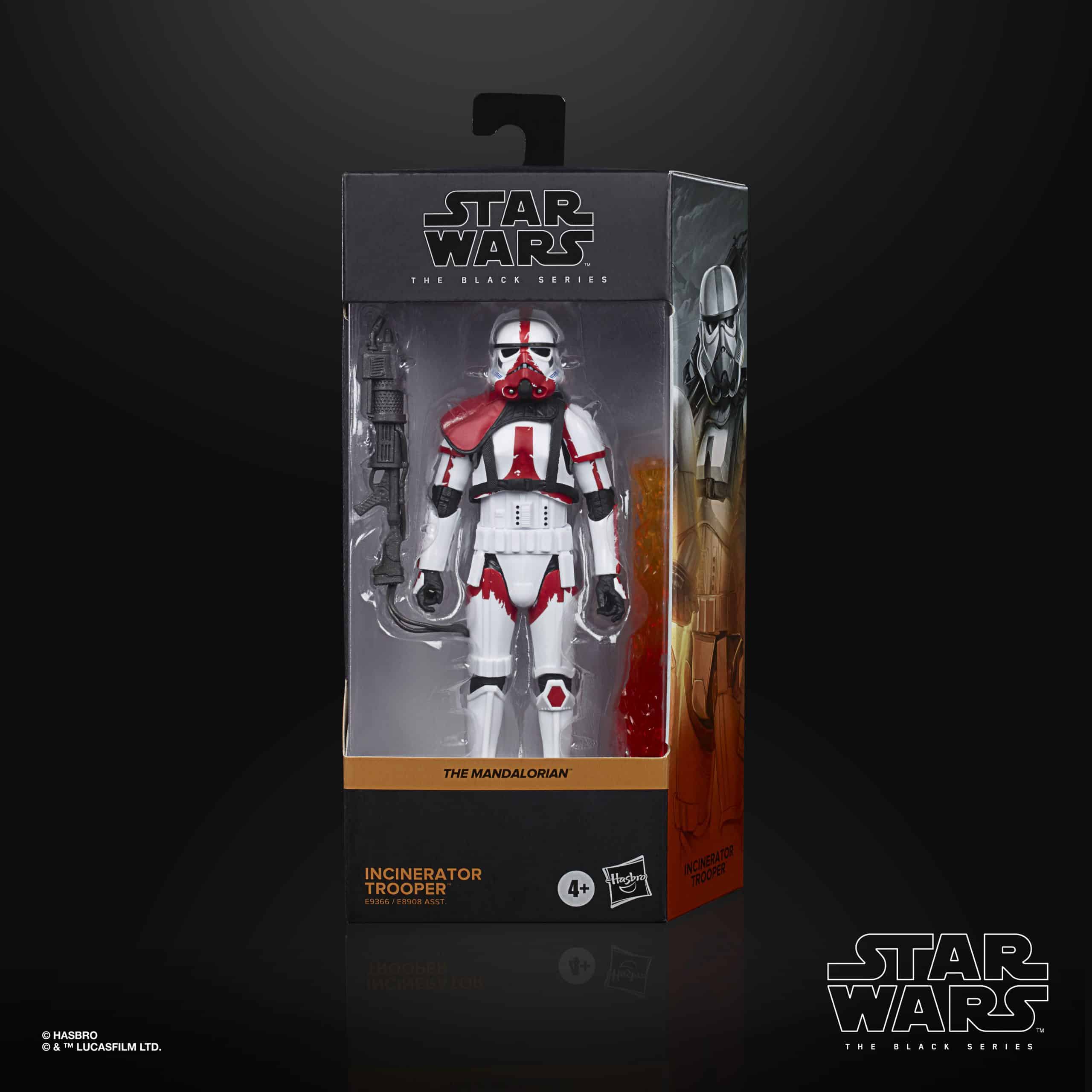 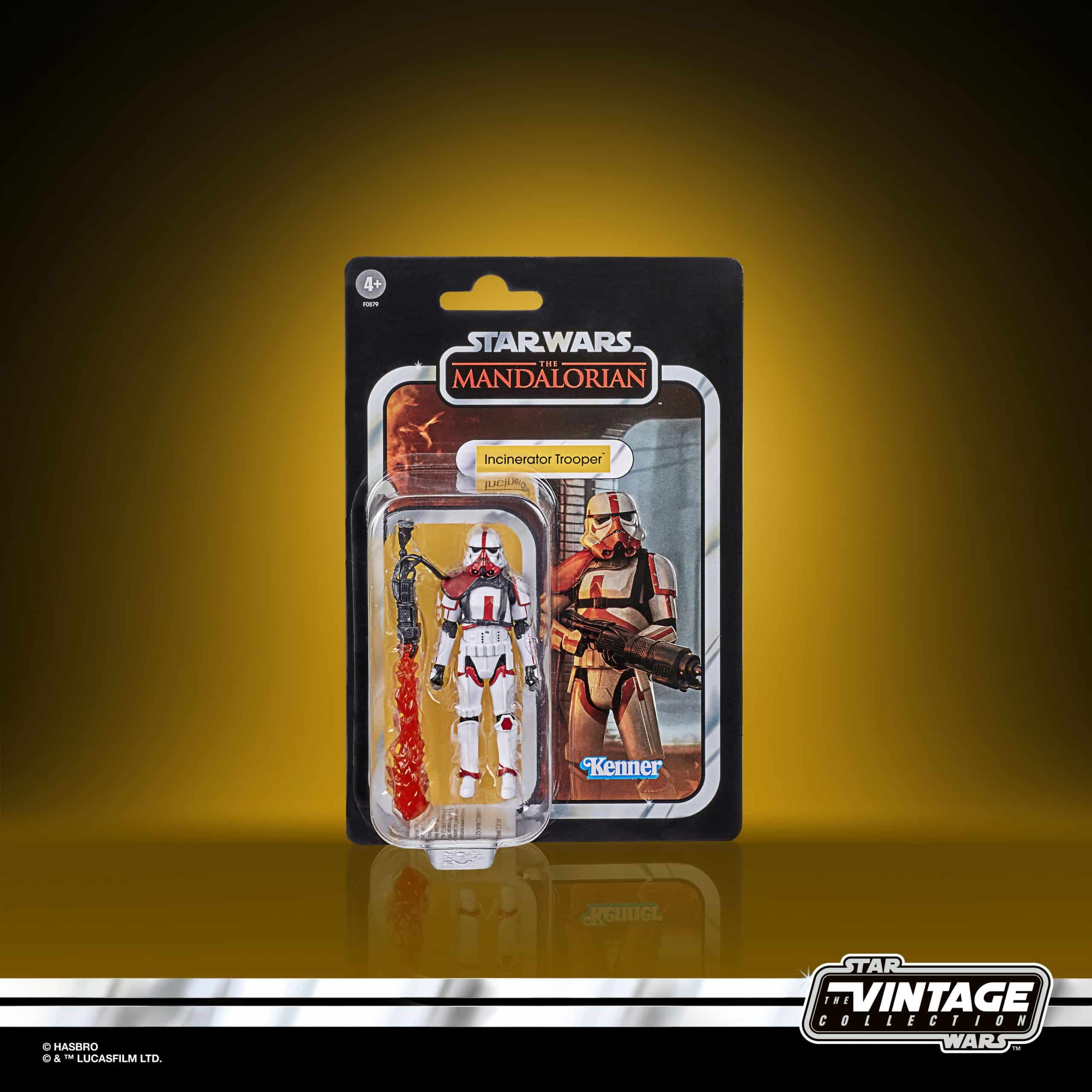 You can pre-order these new Star Wars: The Mandalorian action figures from retailers including Entertainment Earth.