There are some great new episodes of Disney+ Originals. A popular character wraps up his limited series. An Avenger deals with a Multiverse of Madness. And a new Disney Parks show makes its way onto the service. Let’s take a look at what to watch on Disney+ this weekend. HARMONIOUS LIVE! On Tuesday of this […] 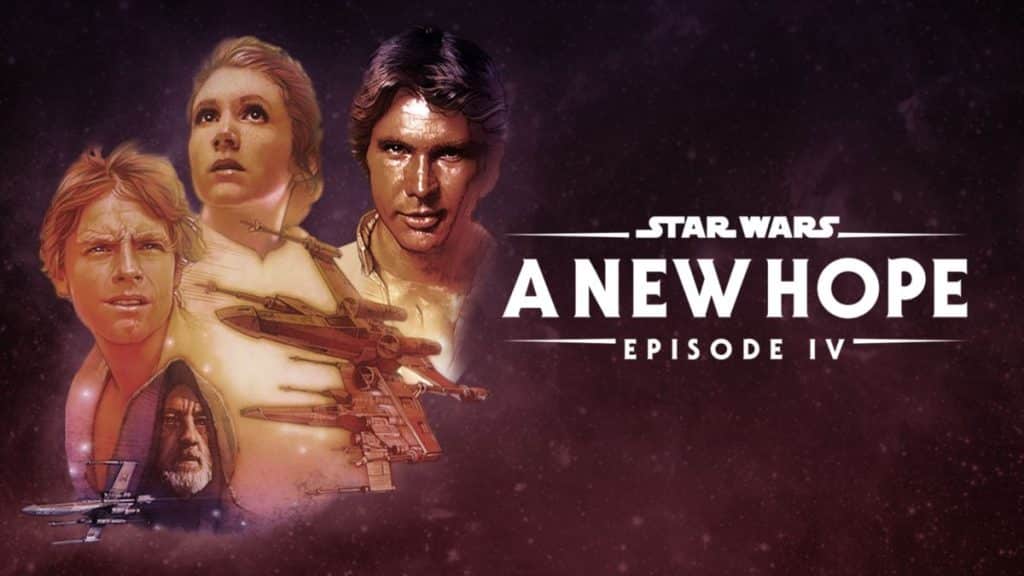 “A long time ago in a galaxy far, far away…” Those words are the opening salvo bringing the greatest trilogy in cinematic history to the silver screen. The film that was being described as ridiculous by its stars turned little known filmmaker George Lucas into a bona fide star director. It’s impossible for me to […]