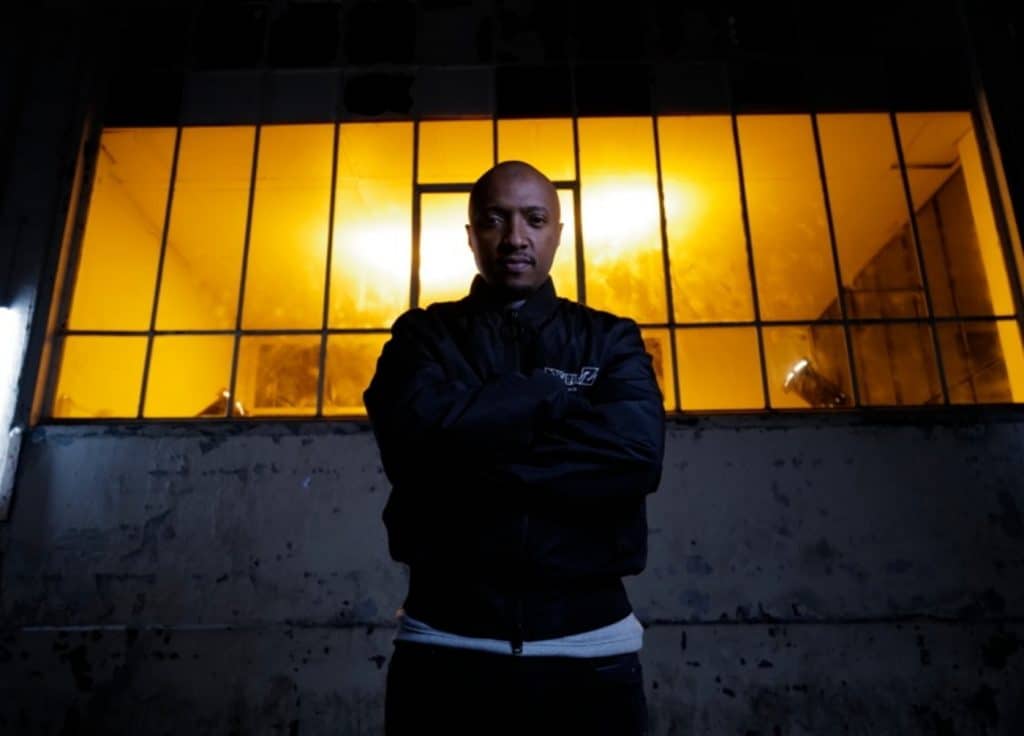 Disney has released a new trailer for a new French documentary series, “Soprano, à la vie, à la mort”. This new Star Original documentary tells the story of the singer Soprano and how he became the star he is today while shining a light on his three associates with whom he built his success. From […]