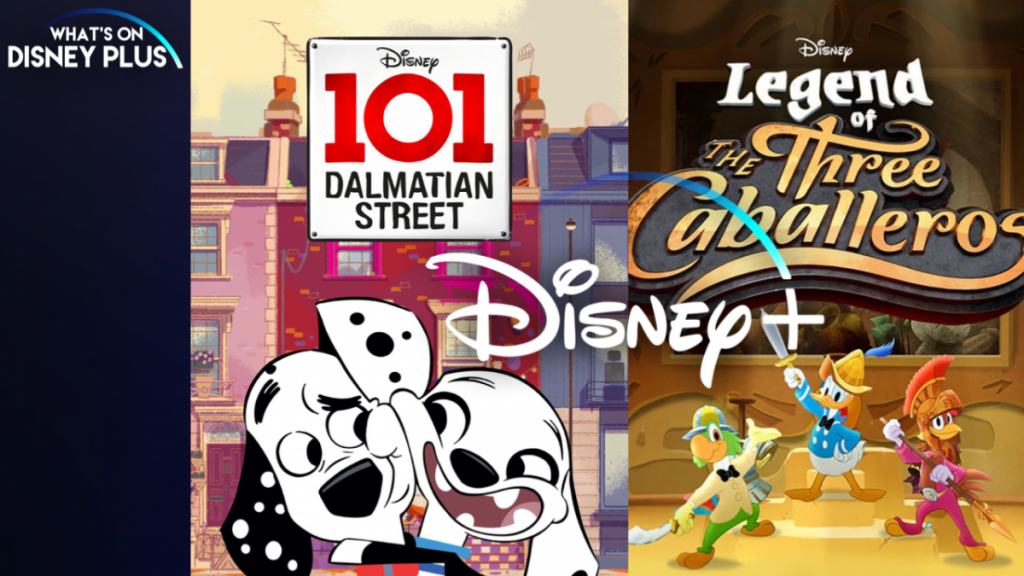 Thunderbird Entertainment has officially announced their “Fall” lineup of new animated shows, which include 101 Dalmatian Street and The Legend of the Three Caballeros, which will be coming to Disney+ on November 12th. In their press release, it stated: The Legend of the Three Caballeros:Release: Disney+ Platform launches November 12, 2019Format: 13 x 22 episodes 101 Dalmatians:Release: Disney+ […]