Disney has announced that the hit animated series, T.O.T.S (Tiny Ones Transport Service) will be coming to Disney+ in the United States on Friday August 14th.

The comedy follows the adventures of best friends Pip and Freddy, a tenacious penguin and a kind-hearted flamingo, who are the only non-stork delivery birds in-training at Tiny Ones Transport Service (T.O.T.S.). Designed for kids age 2-7, “T.O.T.S.” stories suggest themes of positively interacting with and nurturing others while celebrating each other’s differences. Every episode has an original song and the recurring delivery anthem “Bringing This Baby Home.”

Each episode features two 11-minute stories that highlight the use of creative thinking, teamwork and problem solving to model for young viewers that there is more than one way to achieve a goal.

The show ended its initial run on the Disney Junior channel on June 14th, so is arriving on Disney+ 2 months later.  The series has previously been released on Disney+ in Australia and New Zealand, where the first season was released in two batches, since the countries don’t have Disney Channel’s on traditional TV anymore.

Roger has been a Disney fan since he was a kid and this interest has grown over the years. He has visited Disney Parks around the globe and has a vast collection of Disney movies and collectibles. He is the owner of What's On Disney Plus & DisKingdom. Email: Roger@WhatsOnDisneyPlus.com Twitter: Twitter.com/RogPalmerUK Facebook: Facebook.com/rogpalmeruk
View all posts
Tags: tots 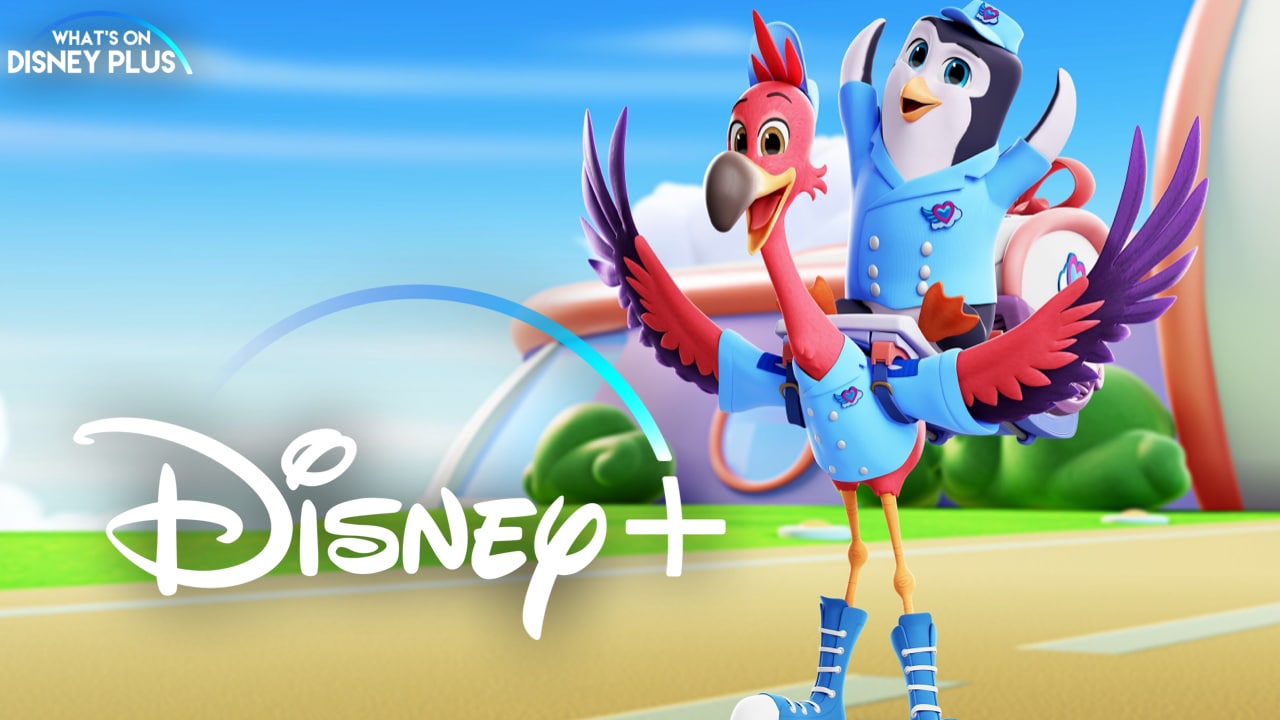