The second season of “Sydney To The Max” is coming to an end this week on the Disney Channel, with the finale airing on Friday 21st August at 8PM EDT.

And Disney+ subscribers won’t have to wait much longer to catch the second season, as it will be coming to Disney+ on Friday 25th September in the US, just over a month after the finale airs on the Disney Channel.

Set in the present day with flashbacks to the 1990s, the endearing daughter/father comedy revolves around outgoing middle schooler Sydney Reynolds who lives with her single dad Max in the house he grew up in, along with her free-spirited grandmother Judy. As Sydney navigates becoming a teenager alongside her bestie Olive, Max’s flashbacks of his childhood with his best friend Leo parallel her adventures, illustrating how life’s “growing pains” evolve but don’t really change.

Are you looking forward to the second season of “Sydney To The Max” arriving on Disney+? 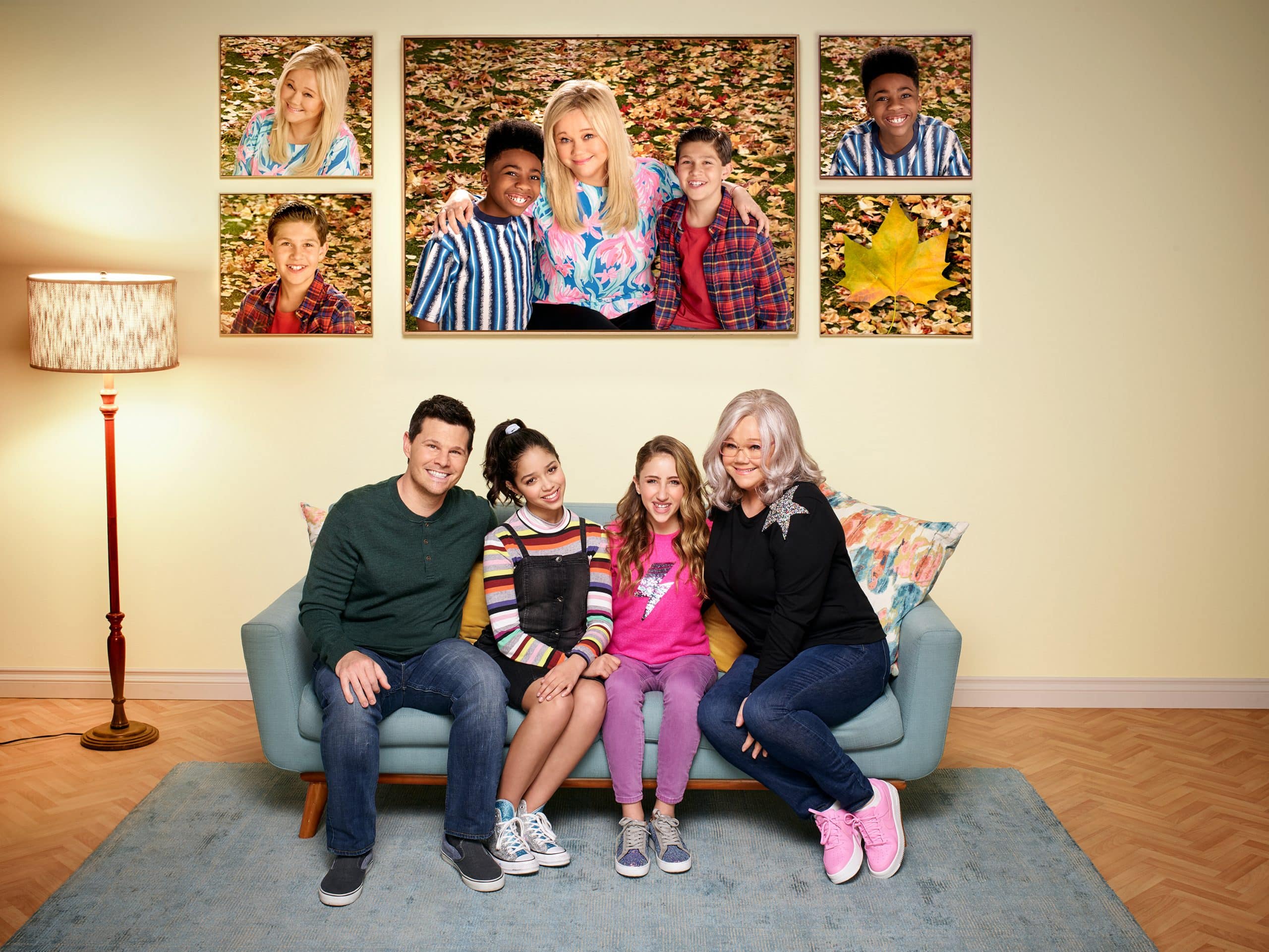 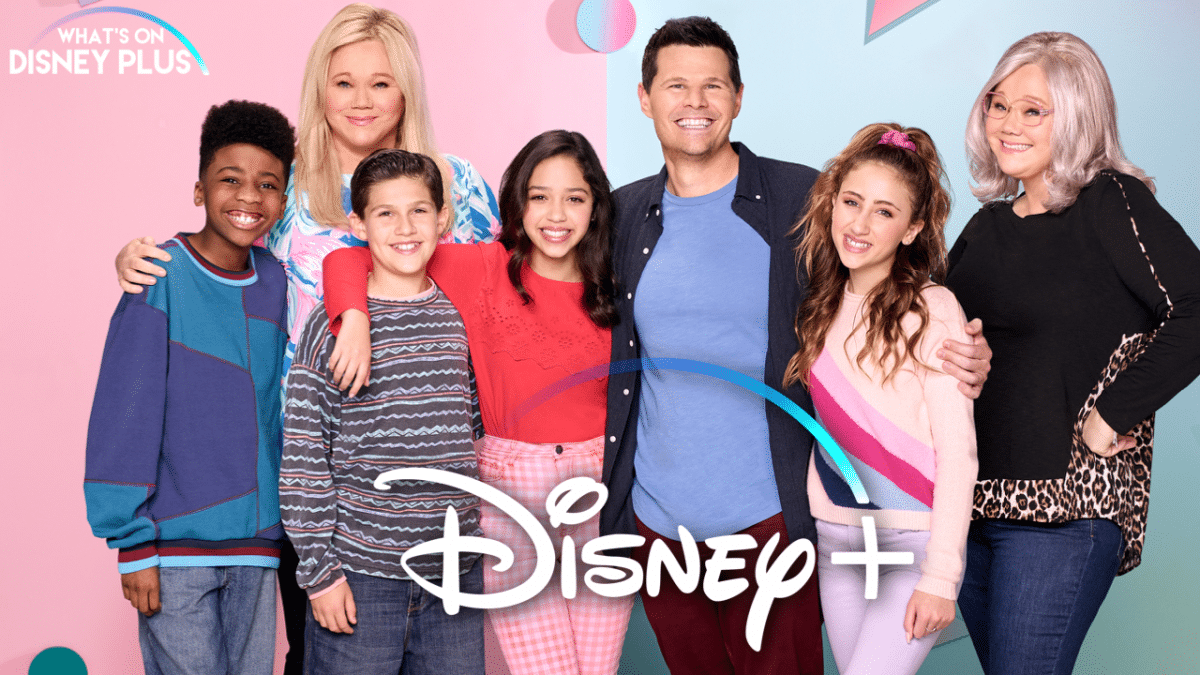