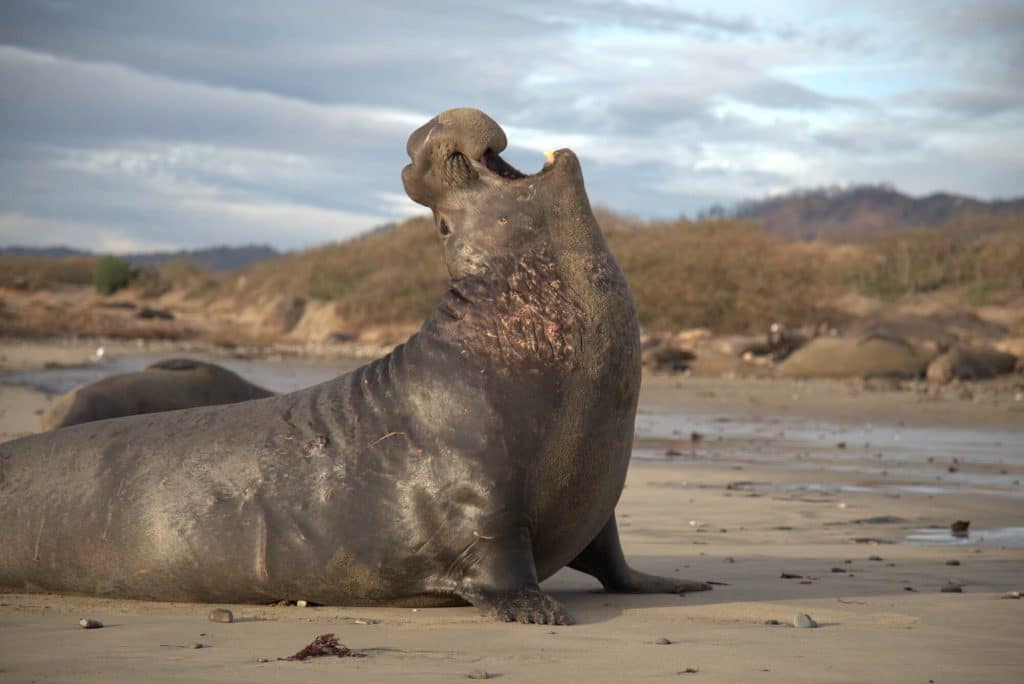 Disney has released some new images from the second episode of the new National Geographic series, “Super/Natural”, which arrives on Disney+ on Wednesday, 21st September 2022.

The drive to reproduce is life’s most powerful instinct. We span the globe to reveal the hidden forces that animals and plants have harnessed to find, seduce and even kill for a mate, from super sensitive elephant seals that detect their love rivals through the sand to vampiric jumping spiders with a lust for blood. If you think love is blind, you aren’t looking in the right place.

Here are some images from “Super/Natural” Episode 102 – “The Mating Game”: 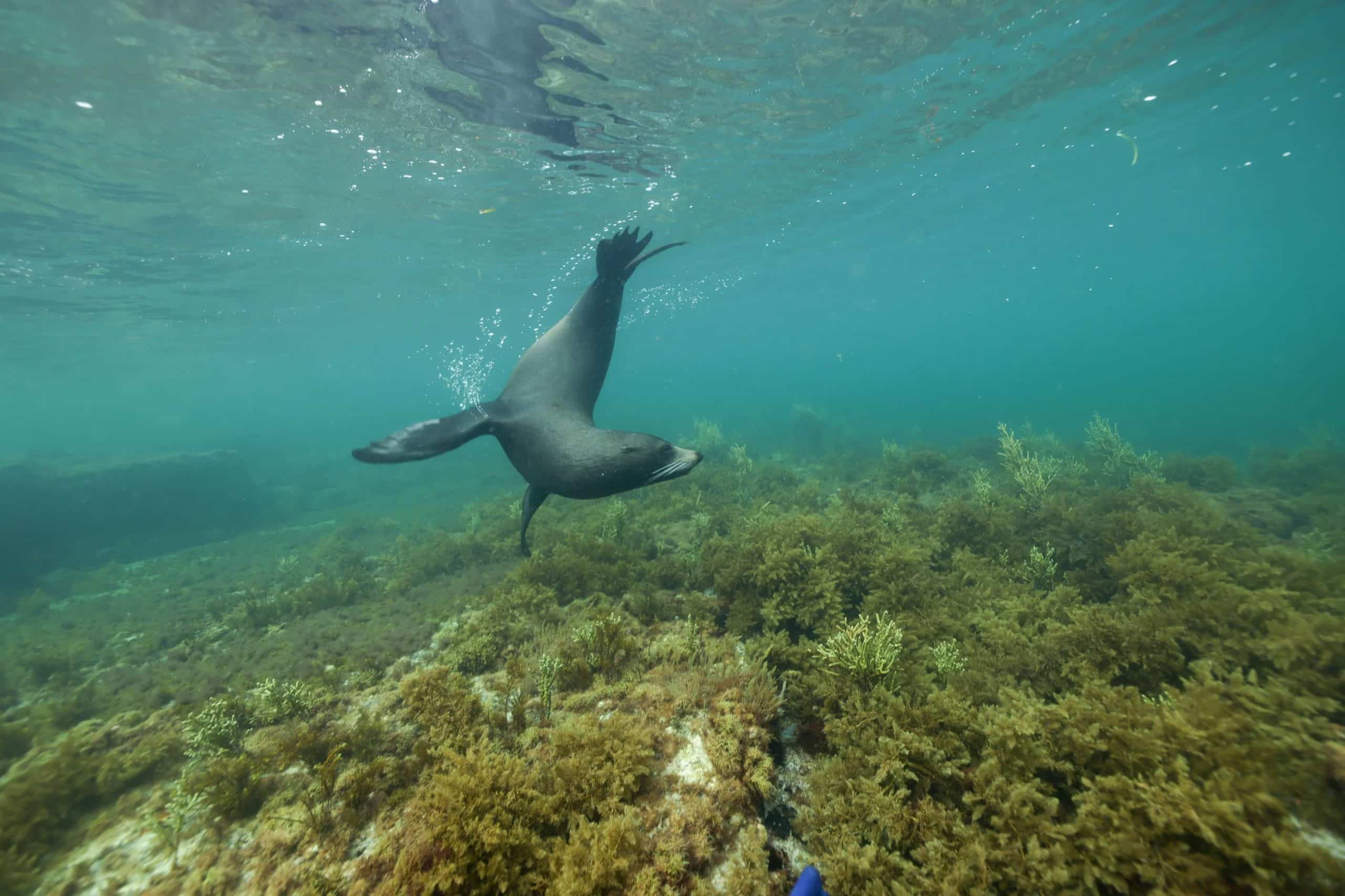 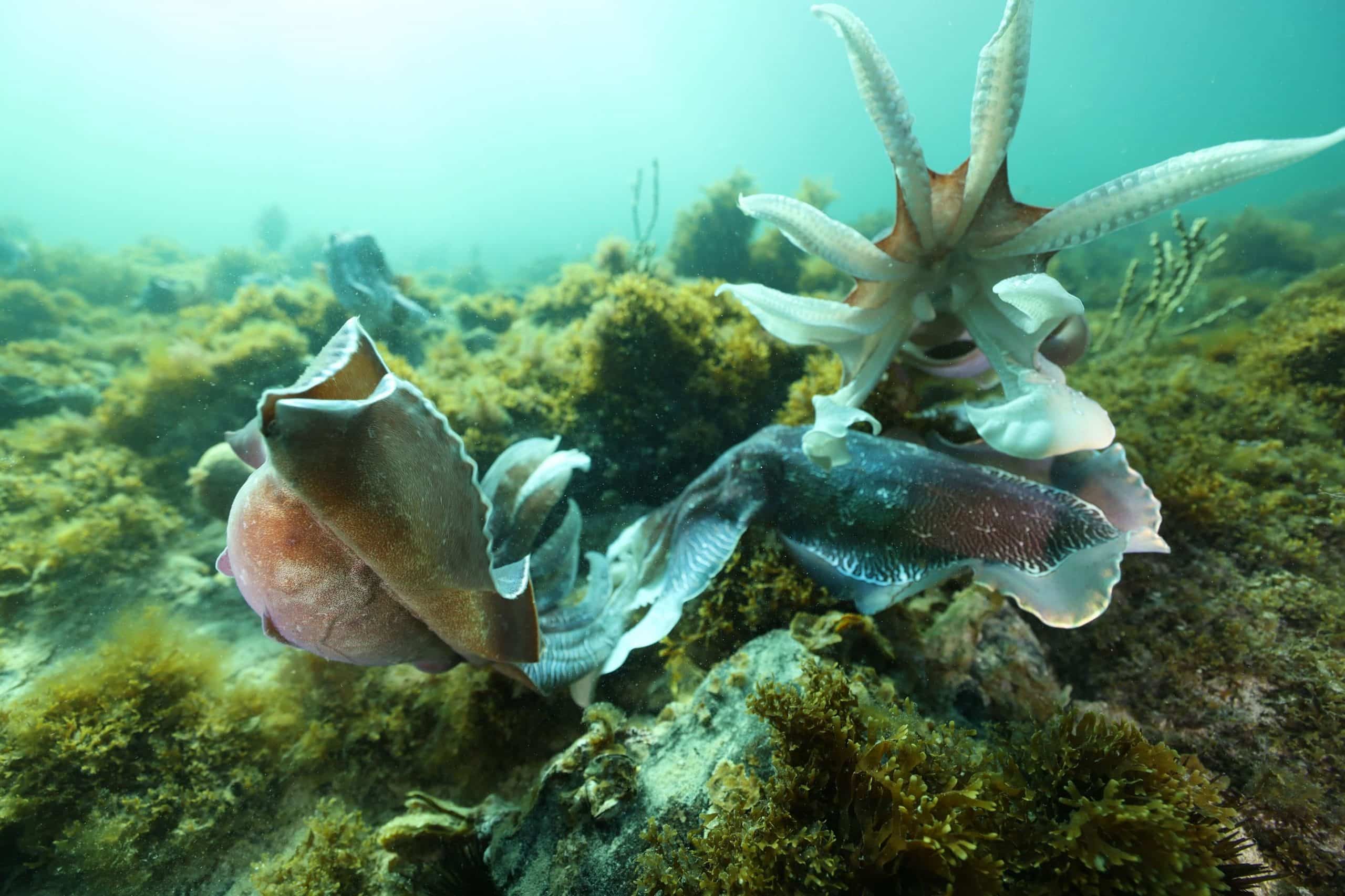 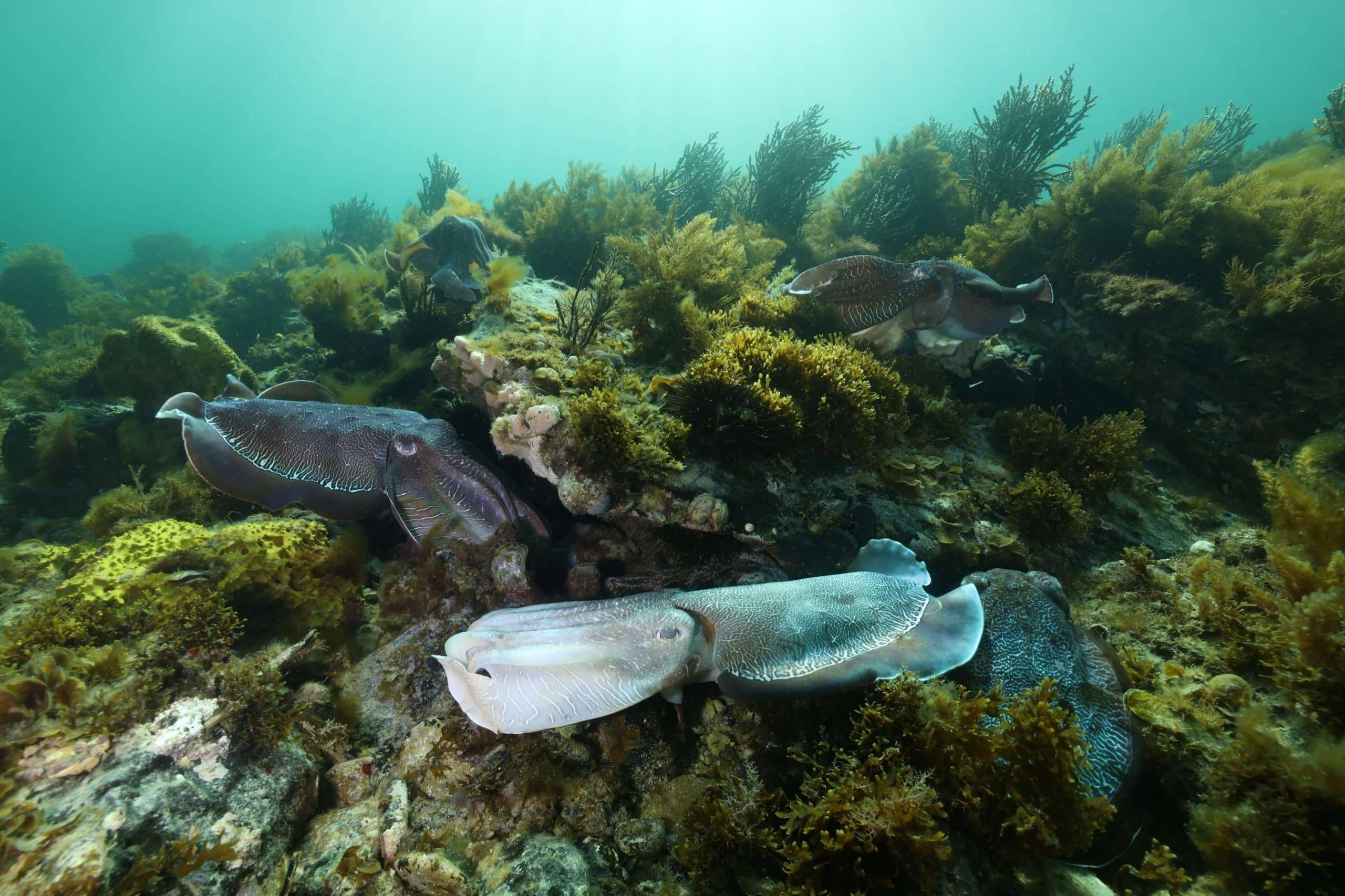 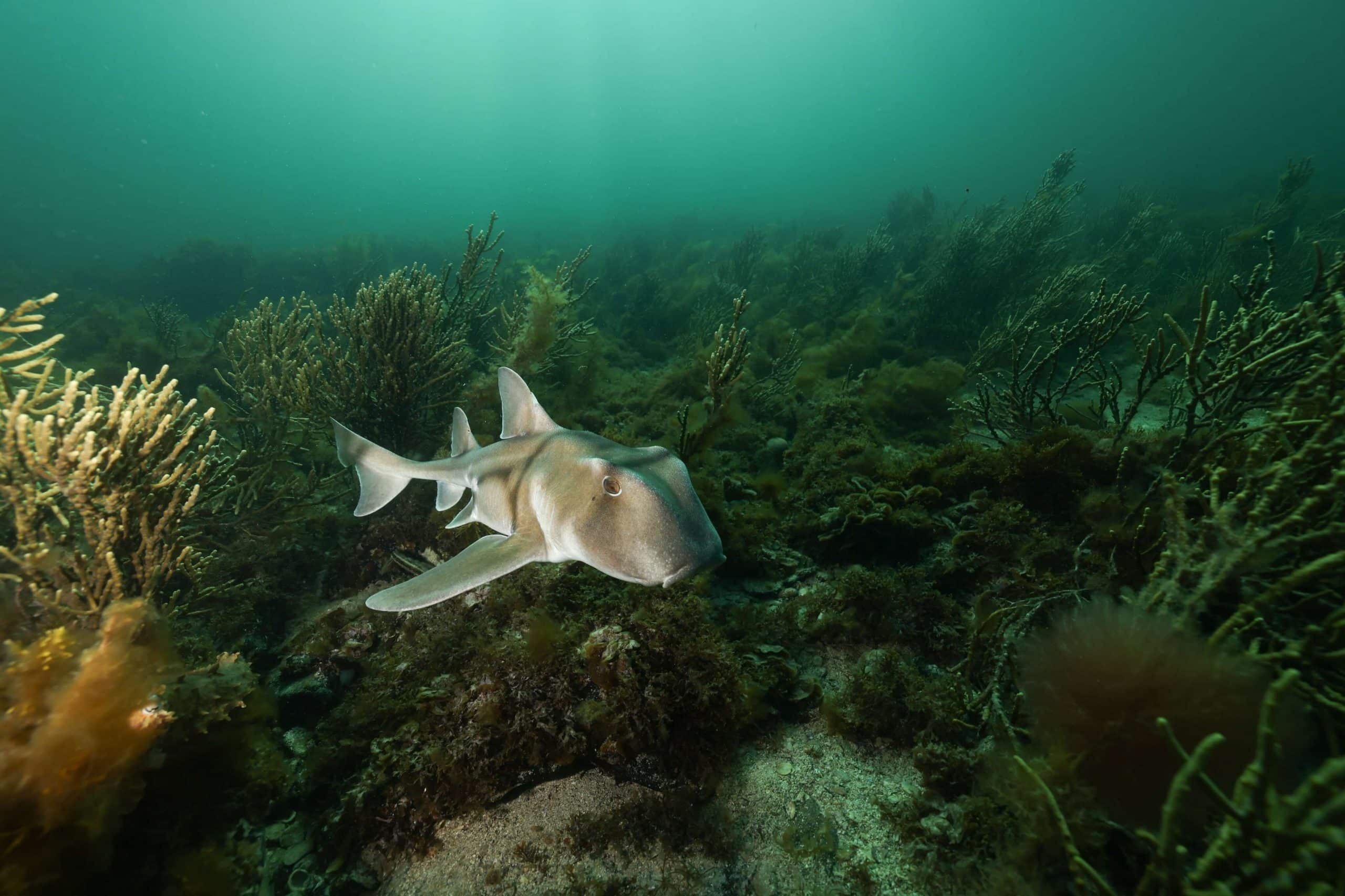 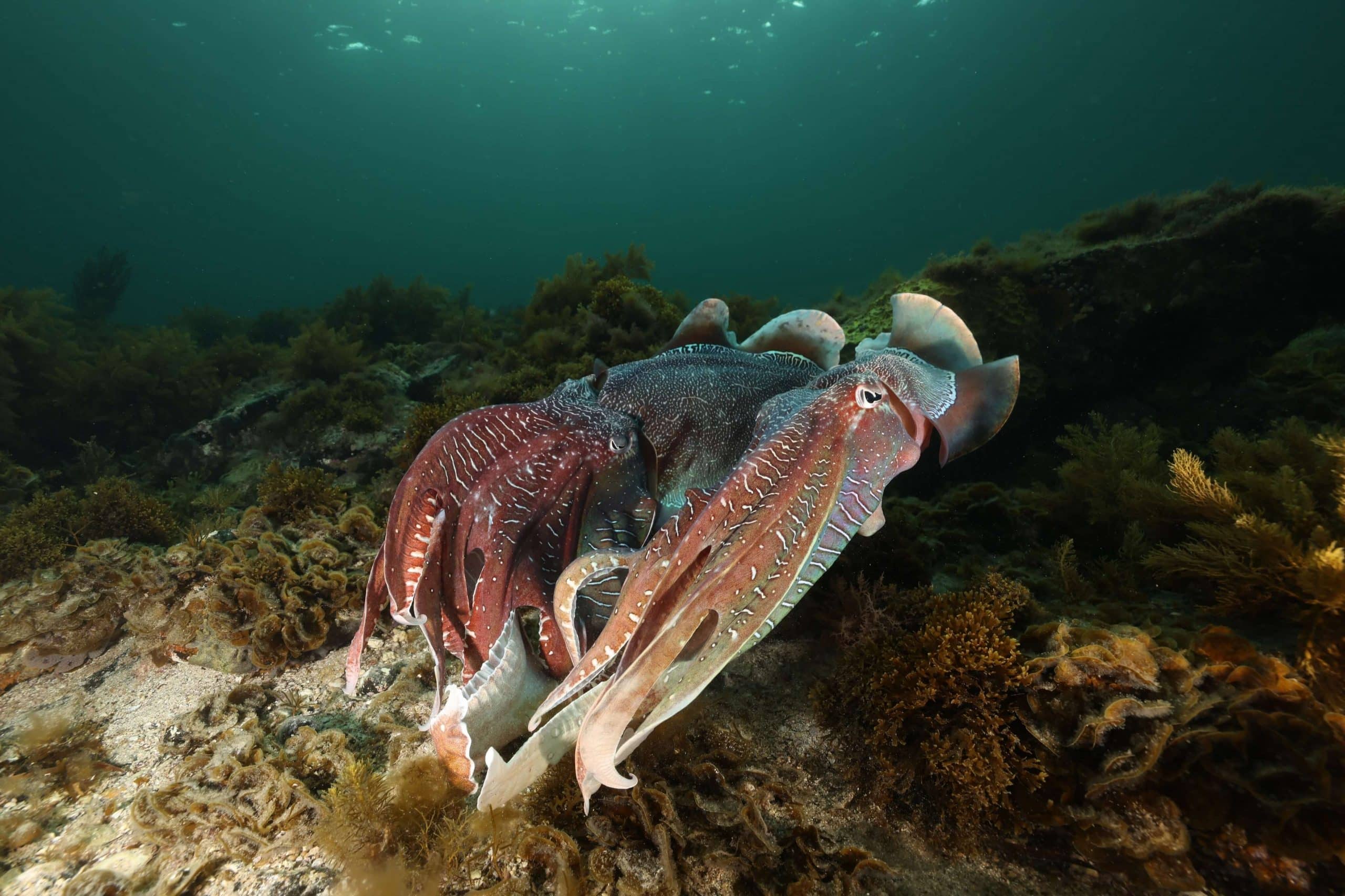 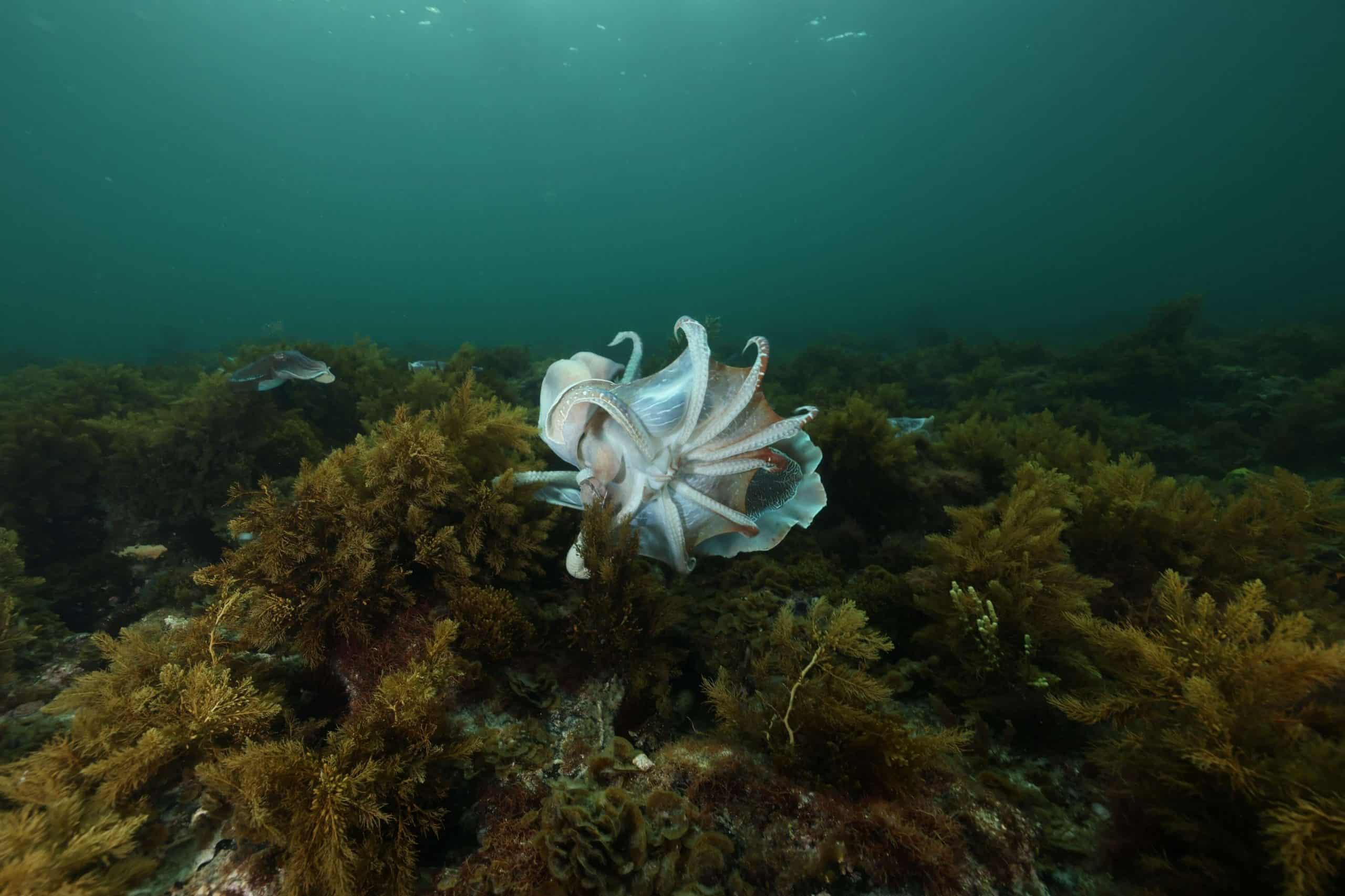 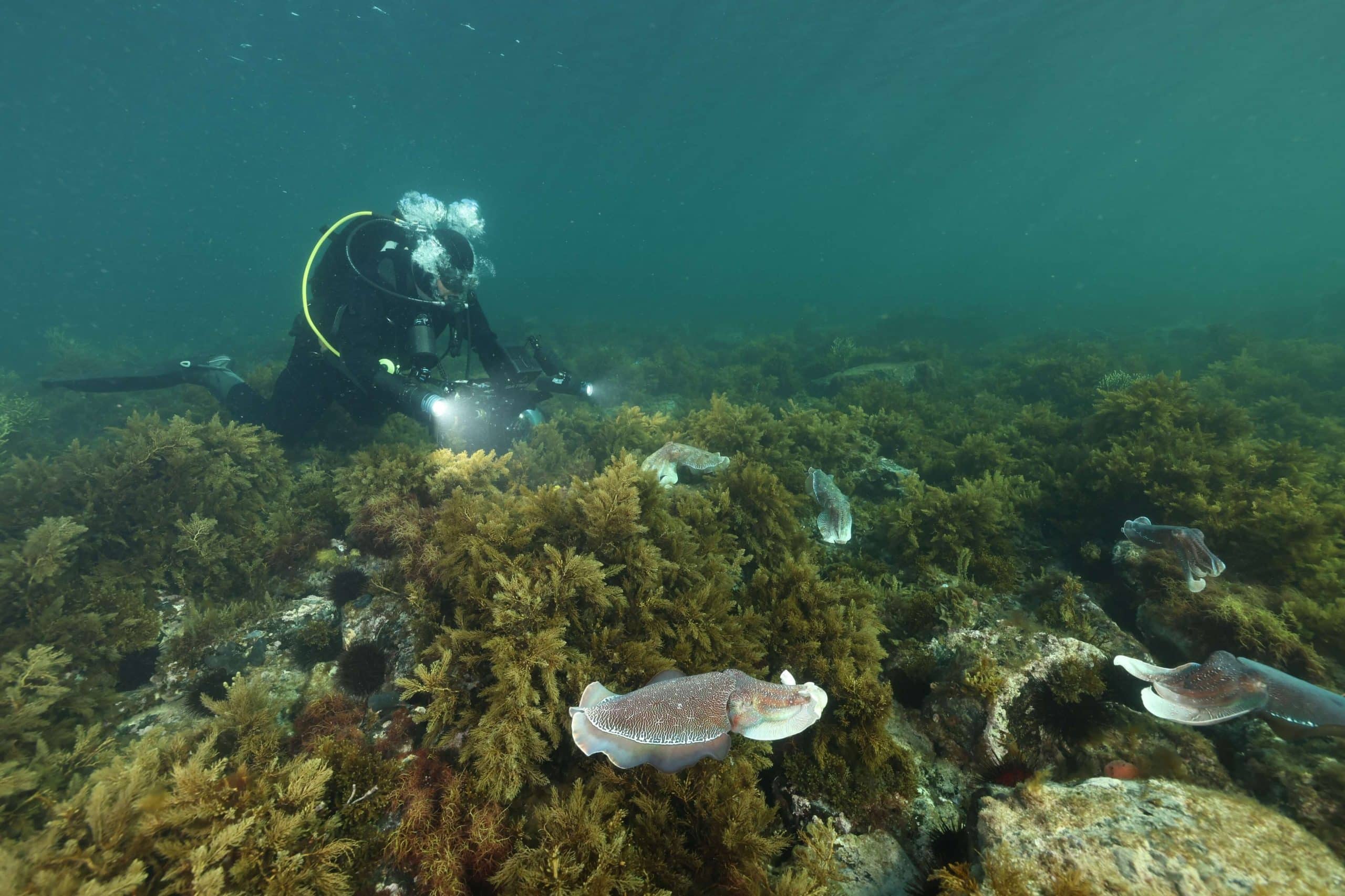 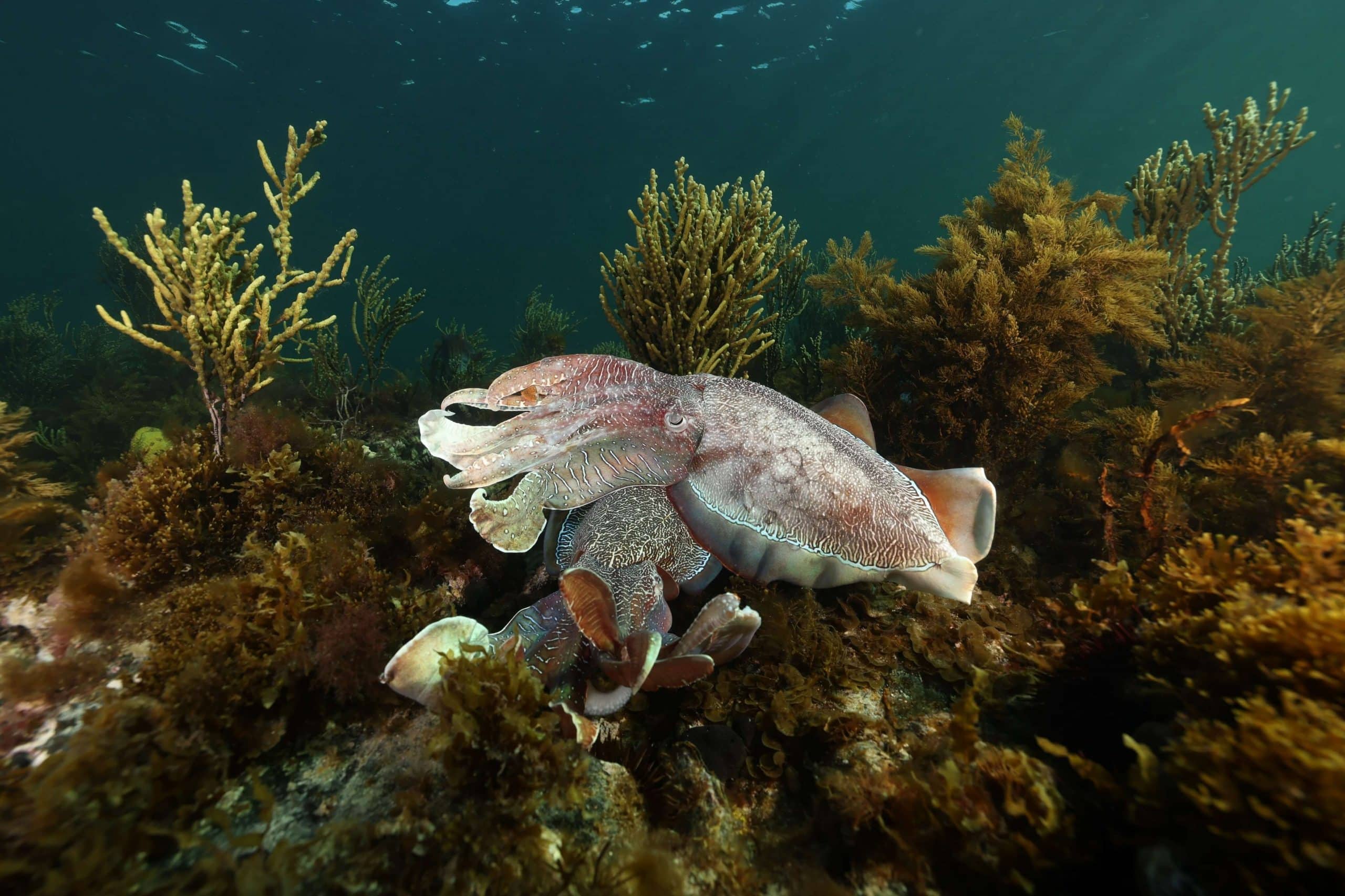 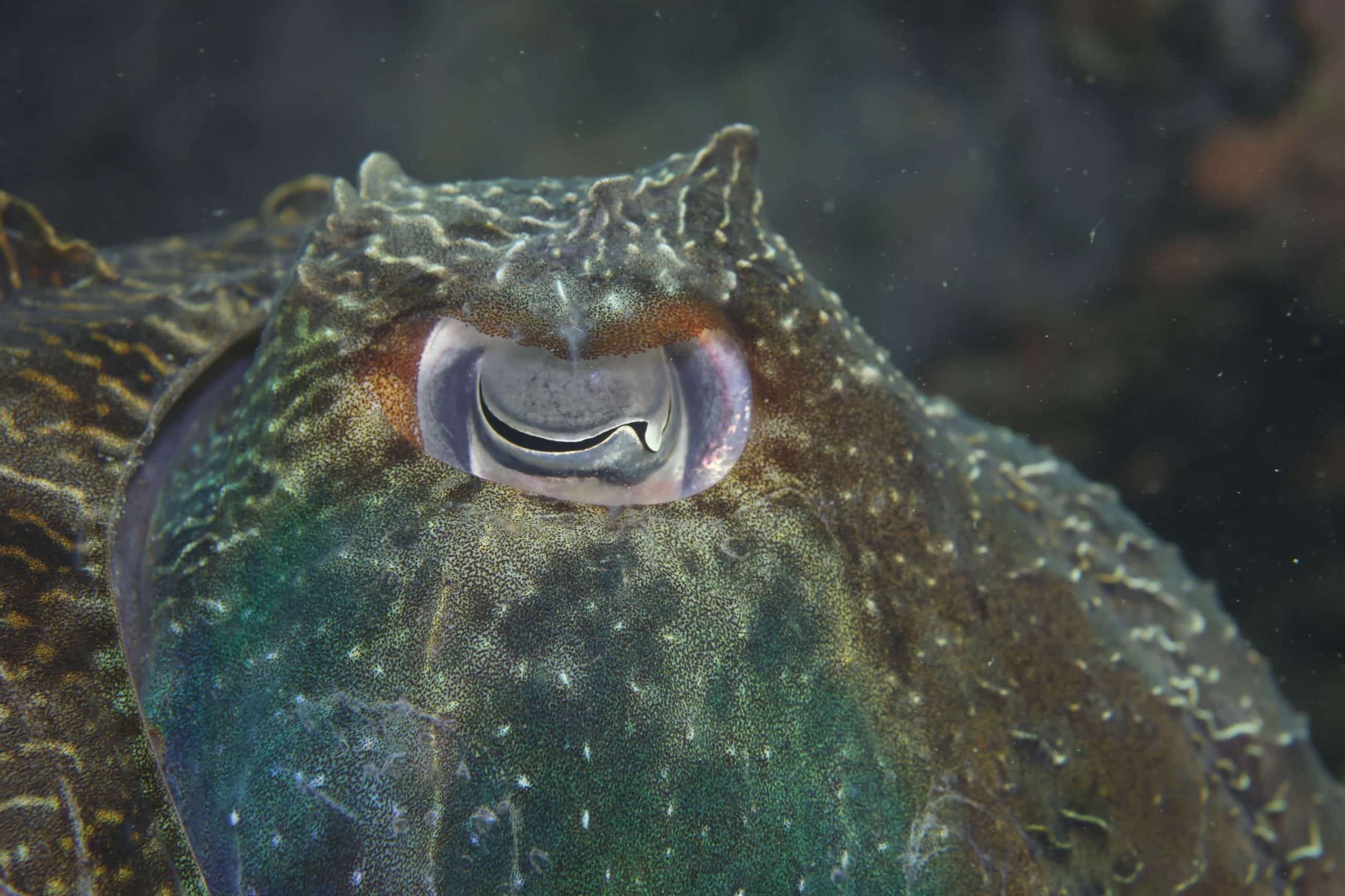 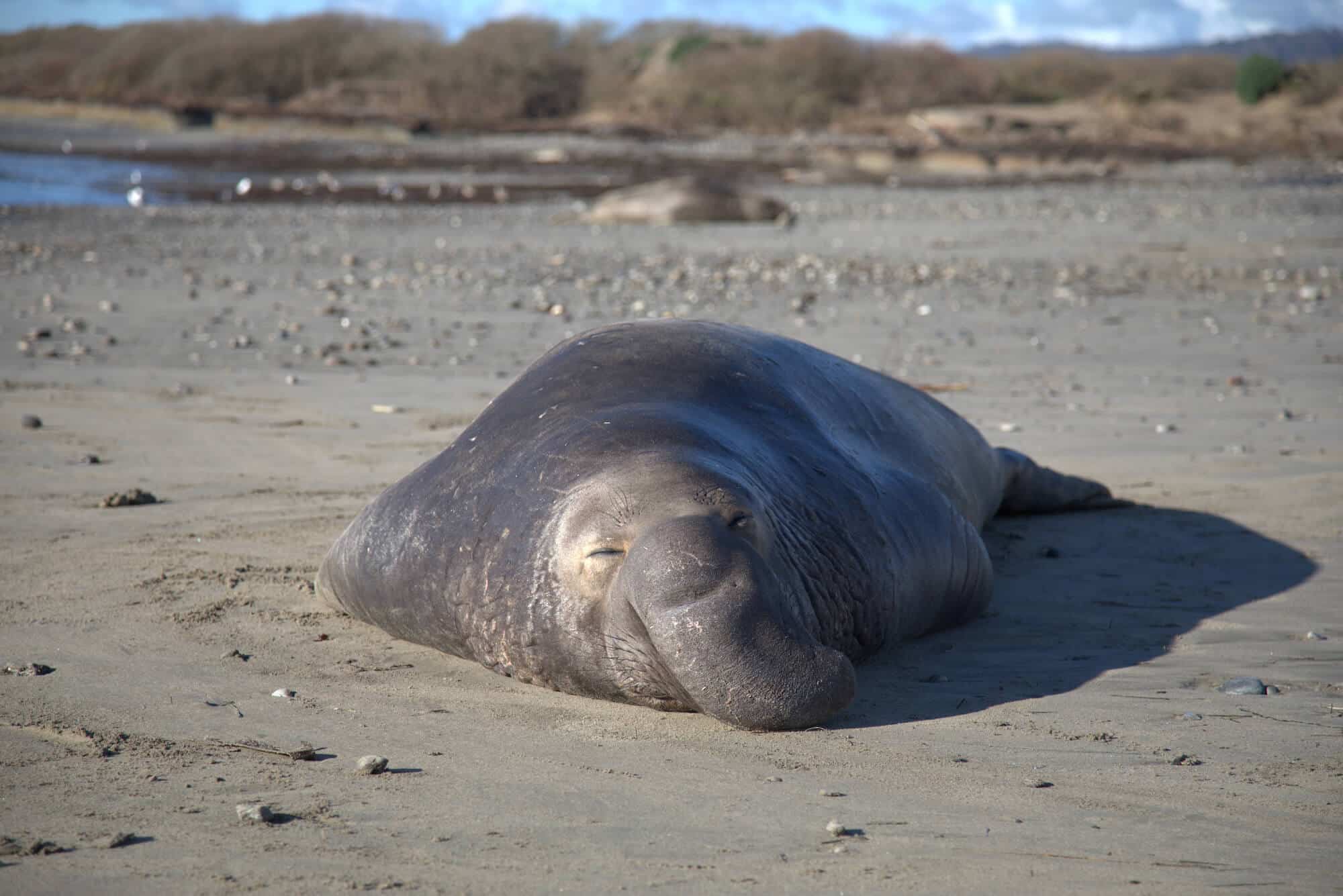 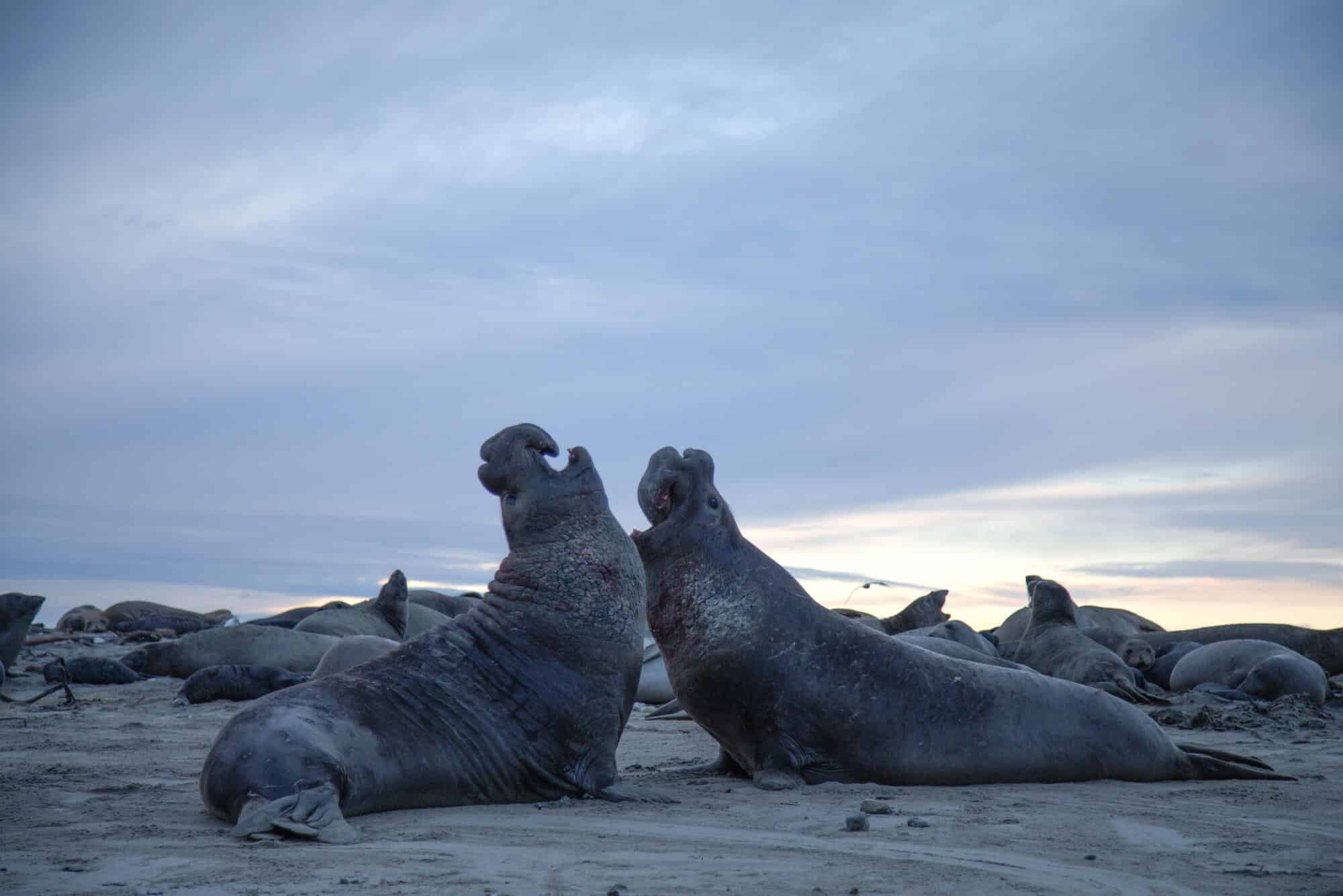 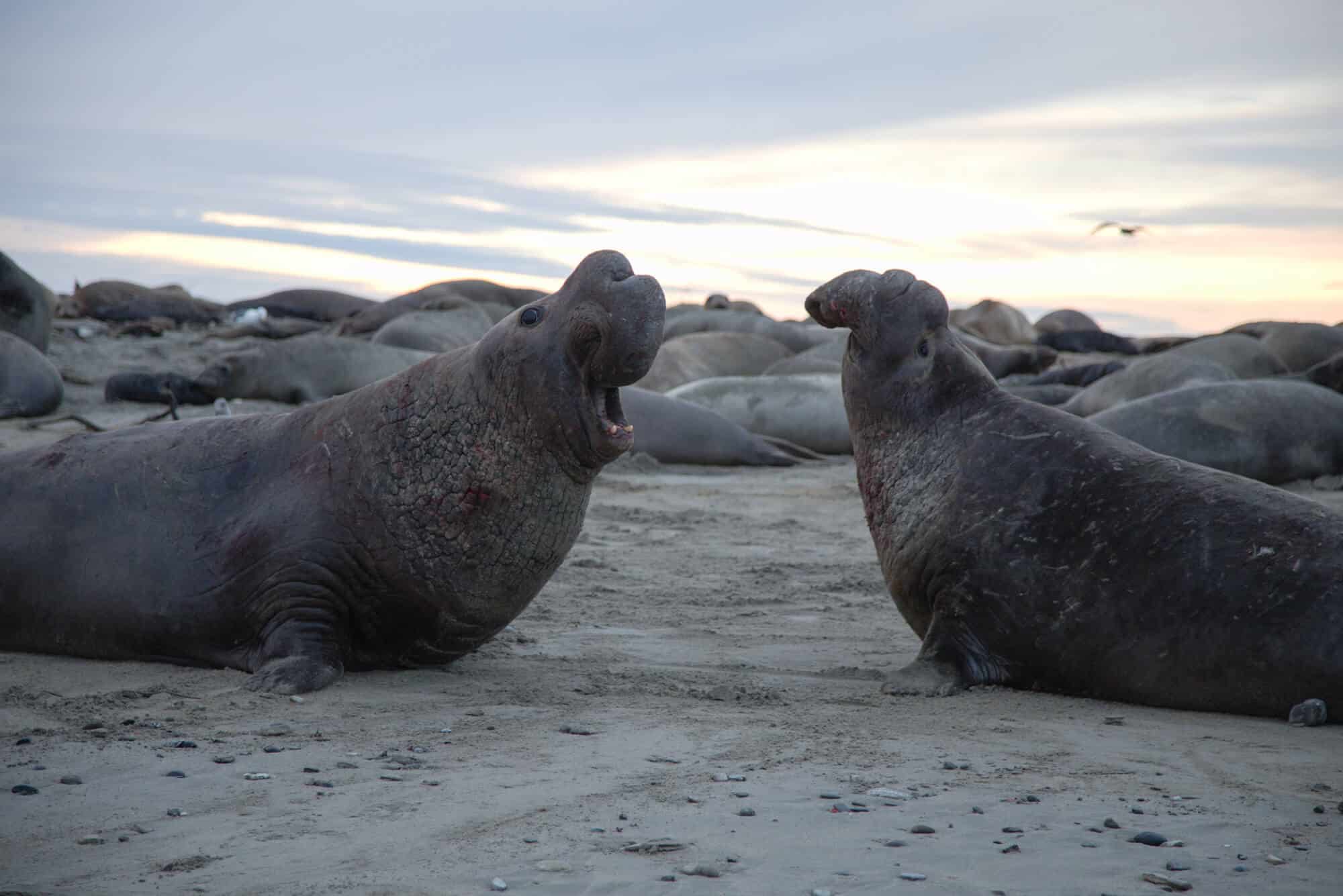 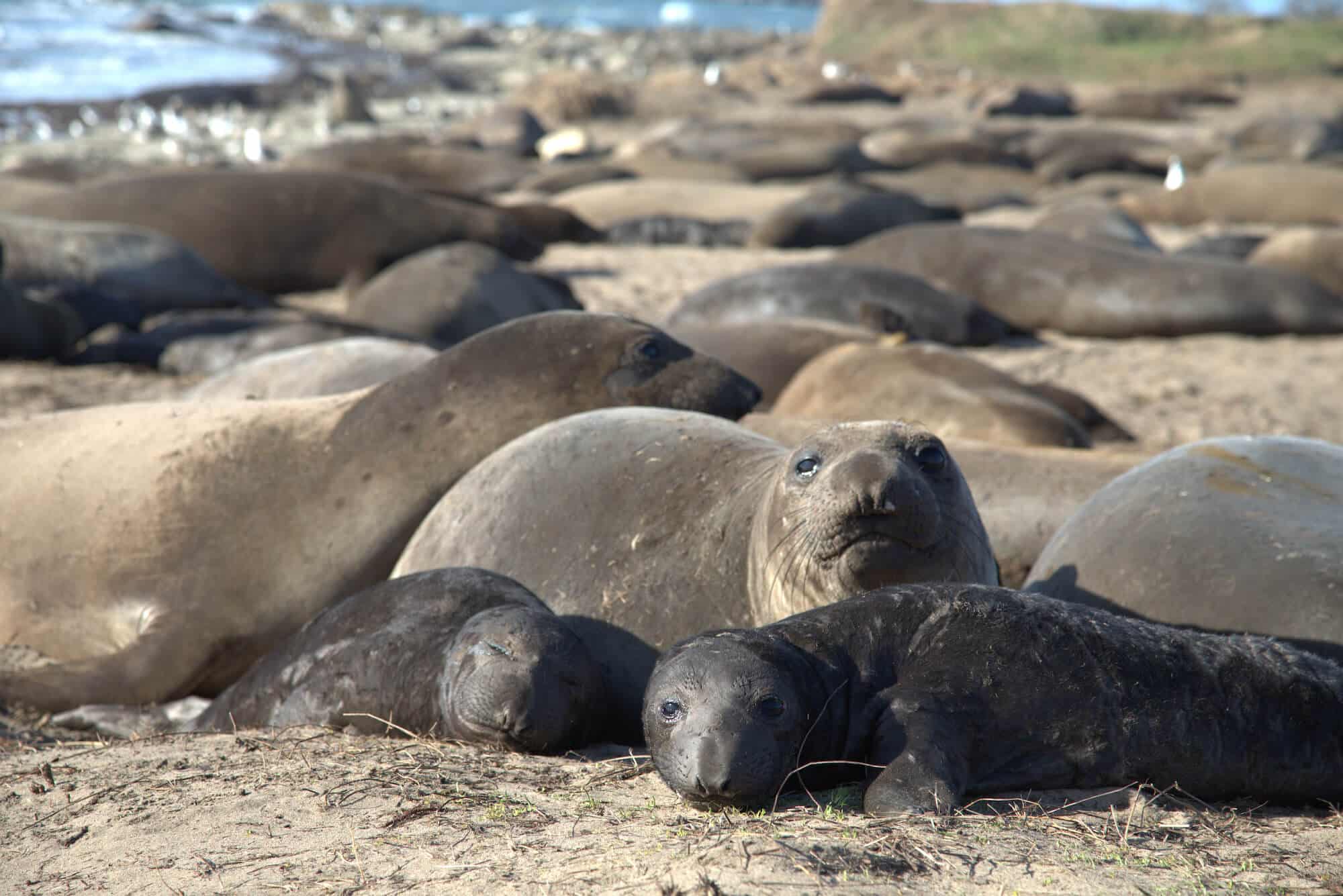 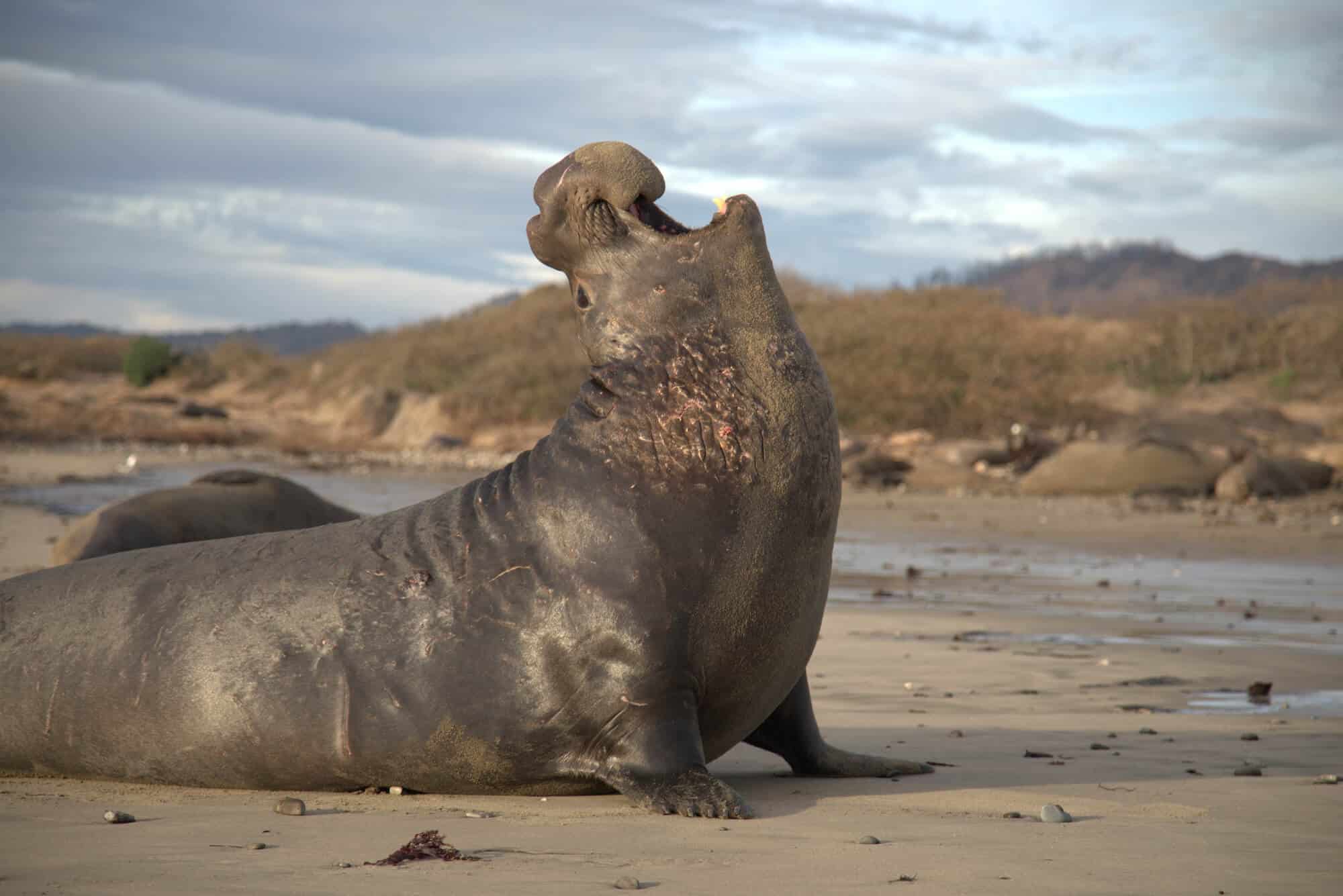 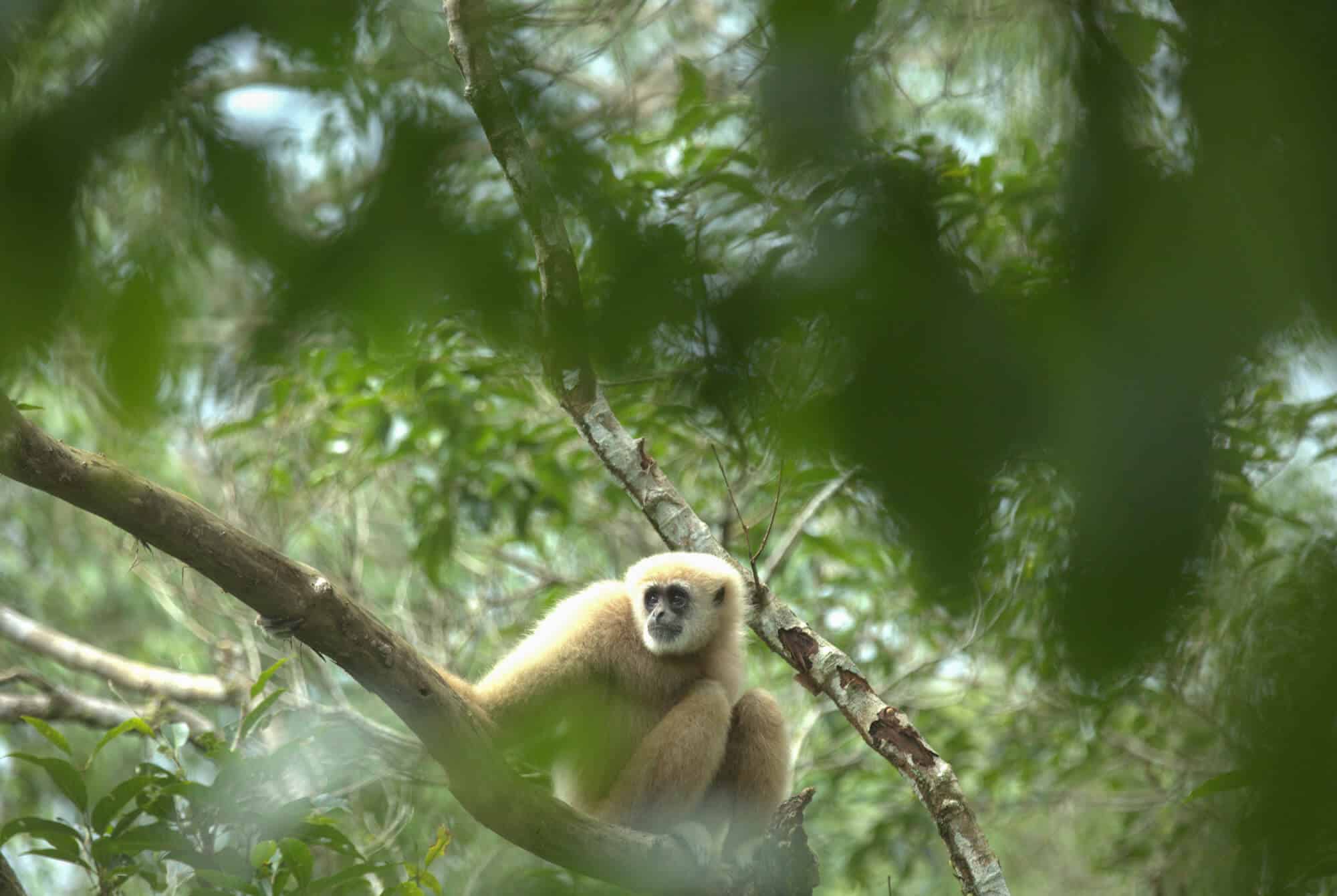 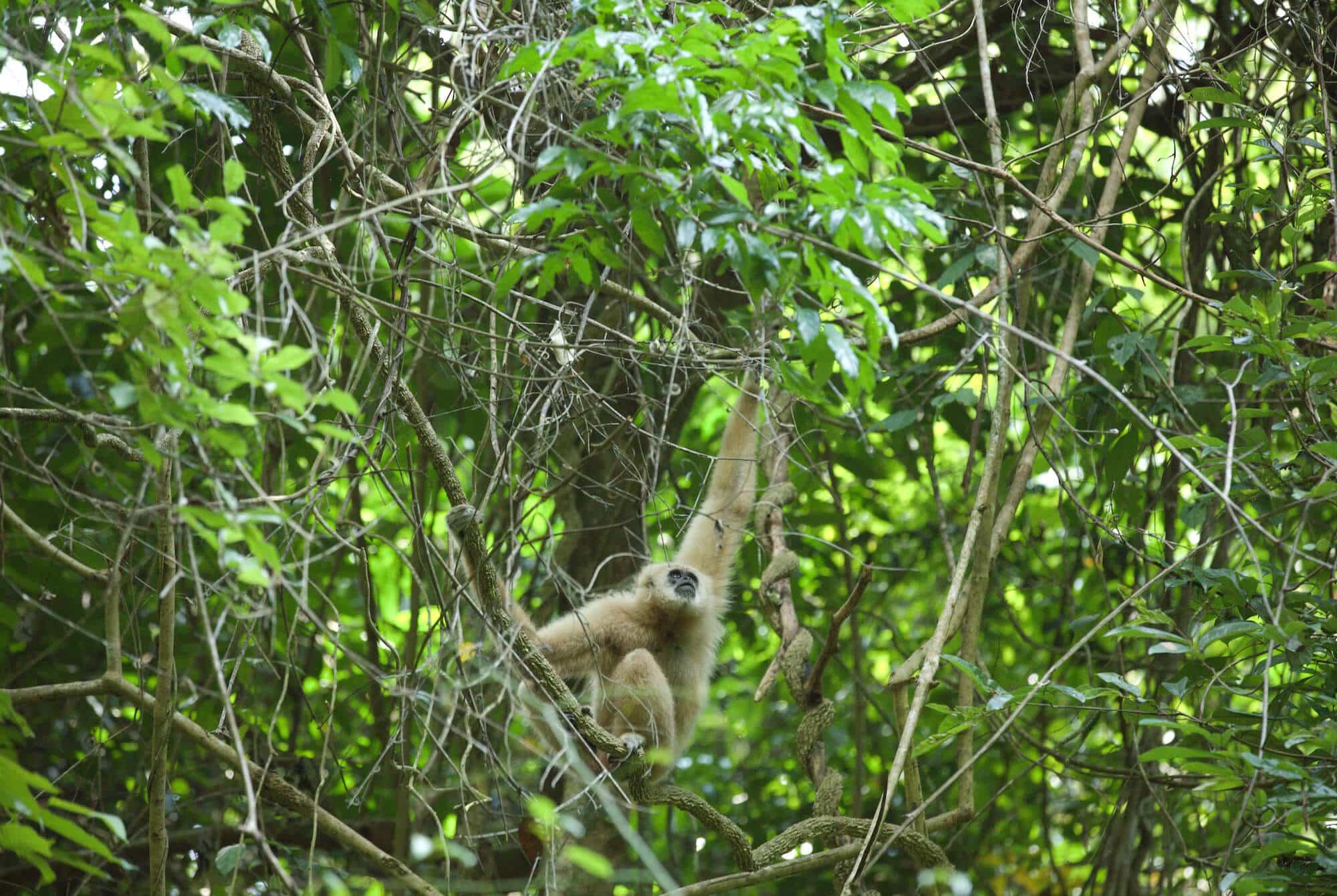 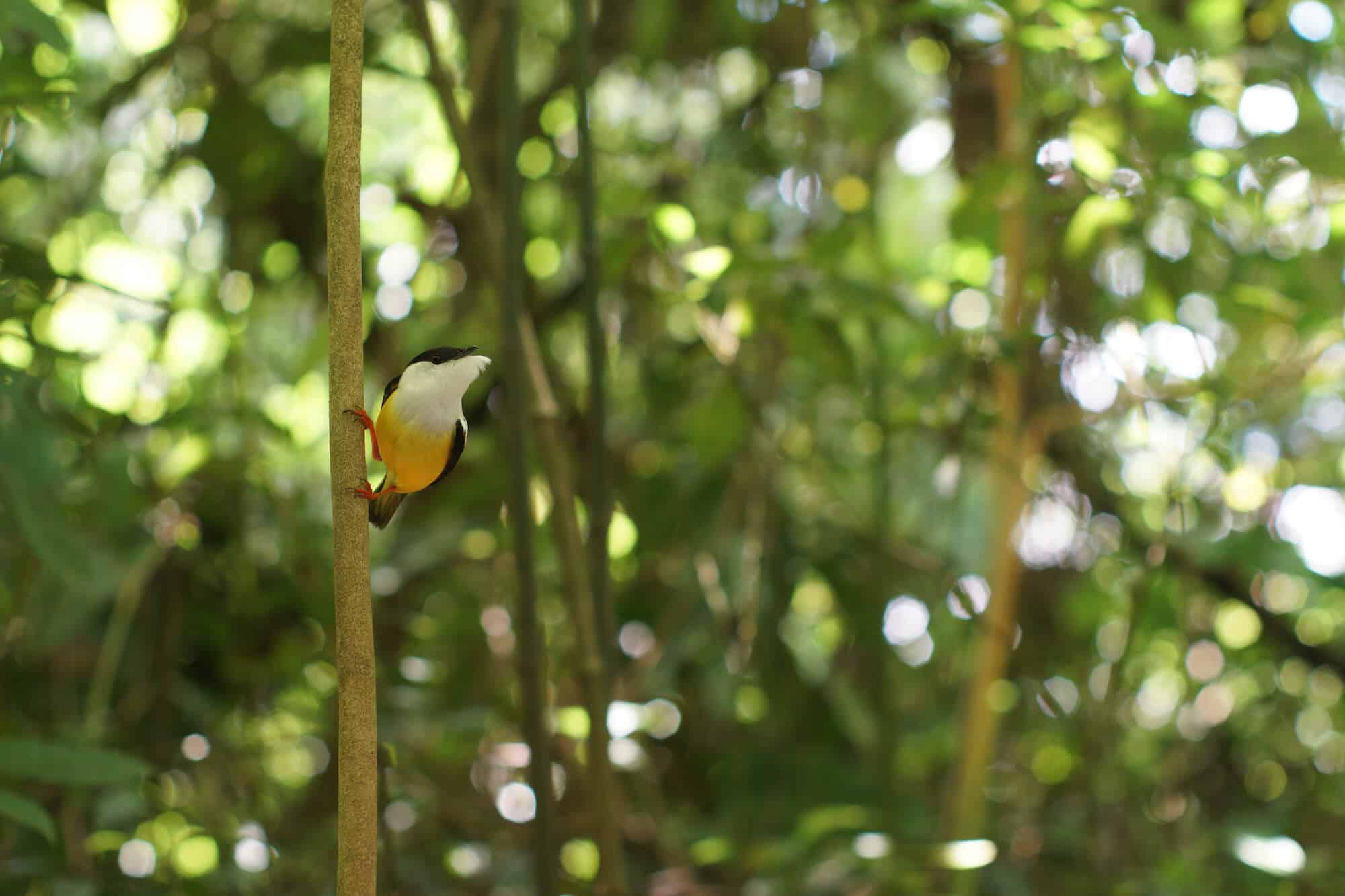 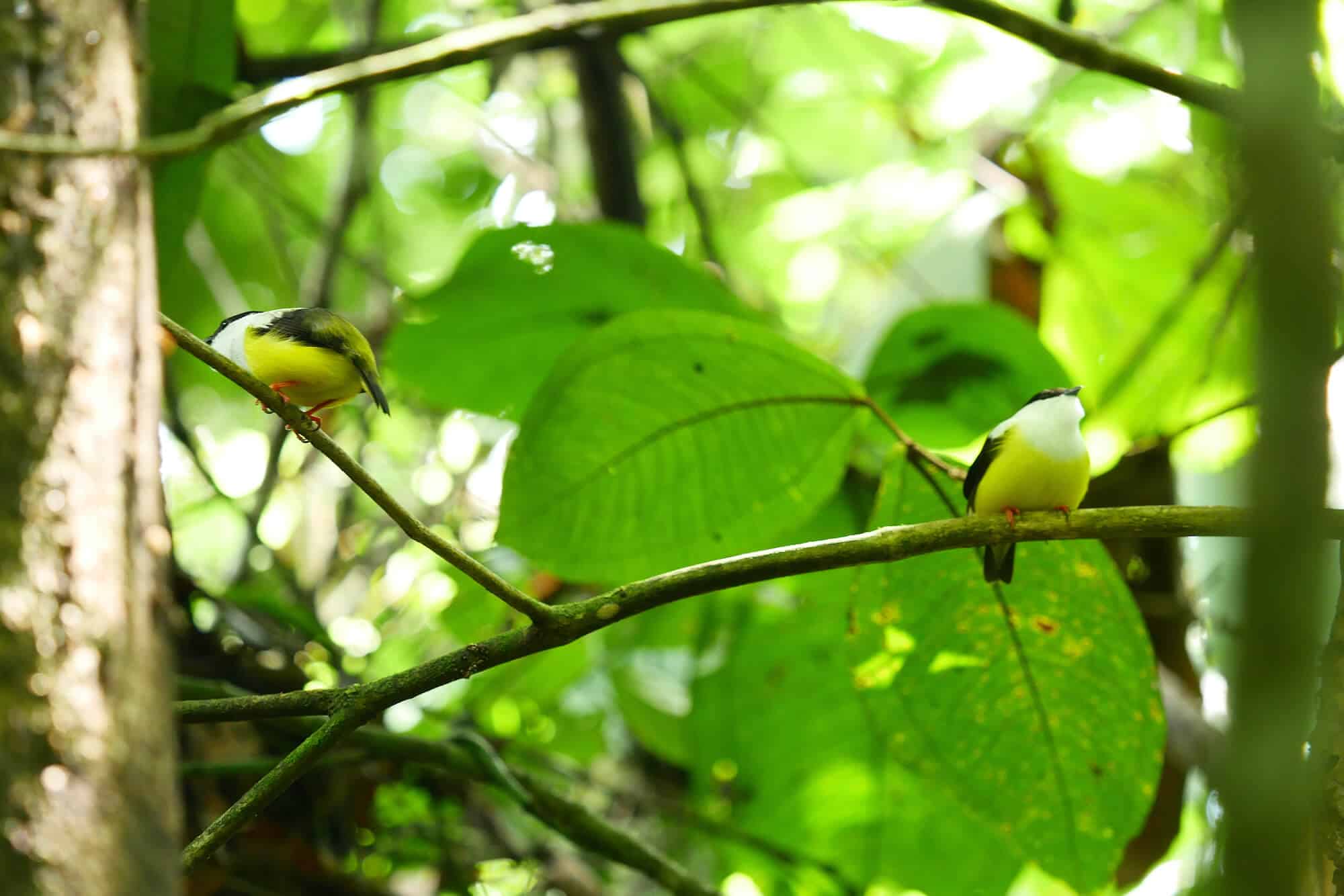 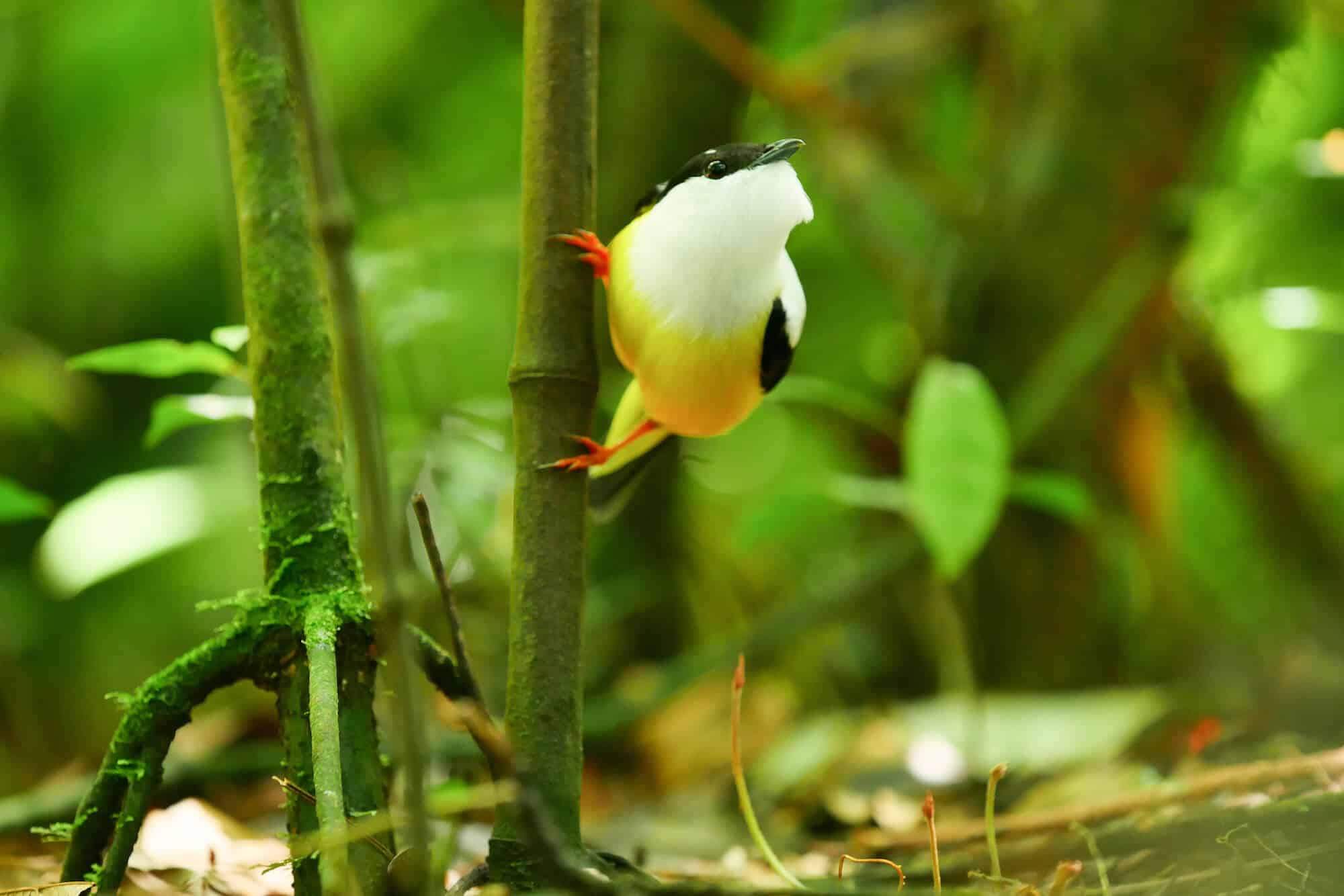 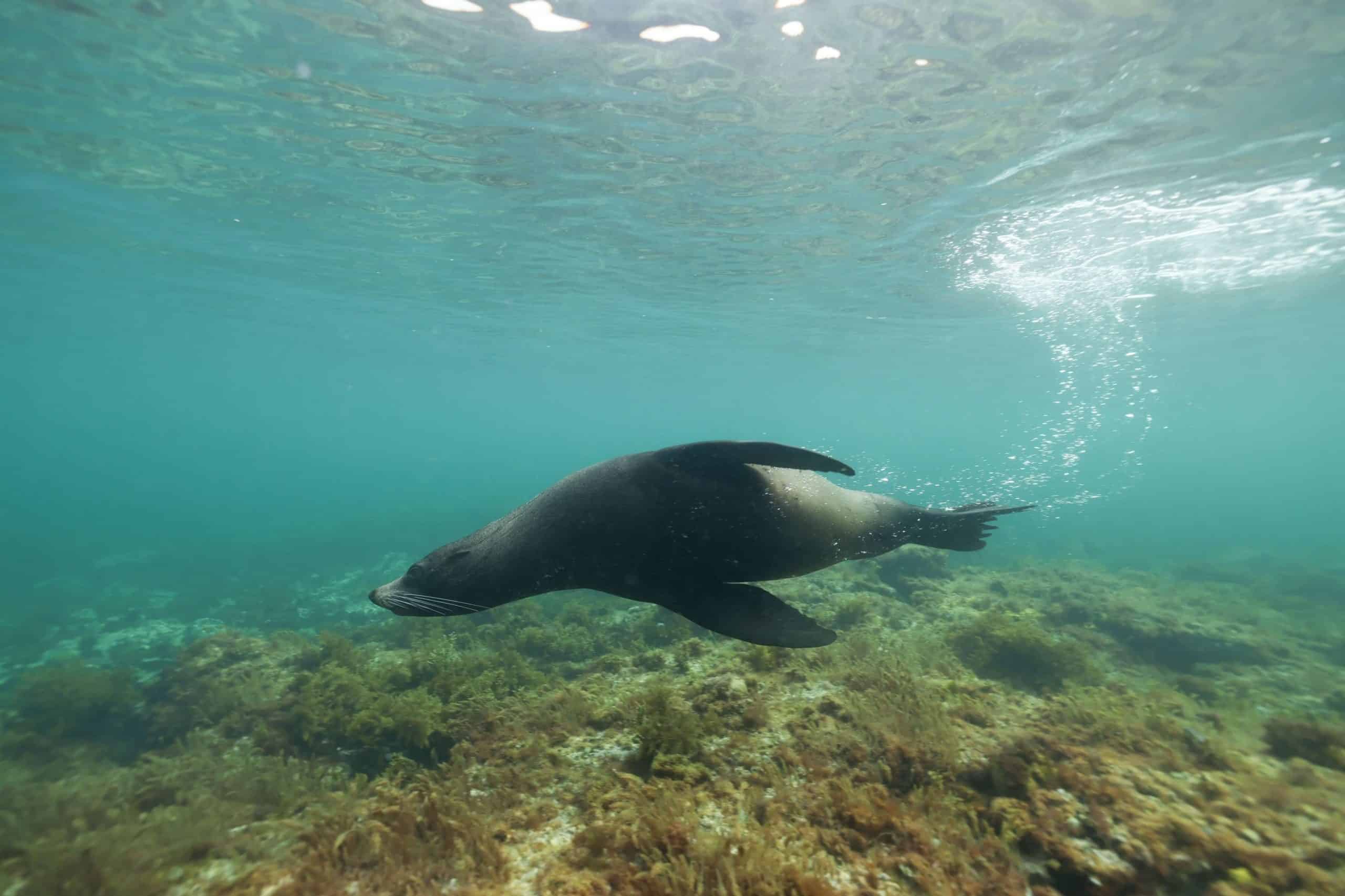 Roger has been a Disney fan since he was a kid and this interest has grown over the years. He has visited Disney Parks around the globe and has a vast collection of Disney movies and collectibles. He is the owner of What's On Disney Plus & DisKingdom. Email: Roger@WhatsOnDisneyPlus.com Twitter: Twitter.com/RogPalmerUK Facebook: Facebook.com/rogpalmeruk
View all posts
Tags: preview, Super/Natural