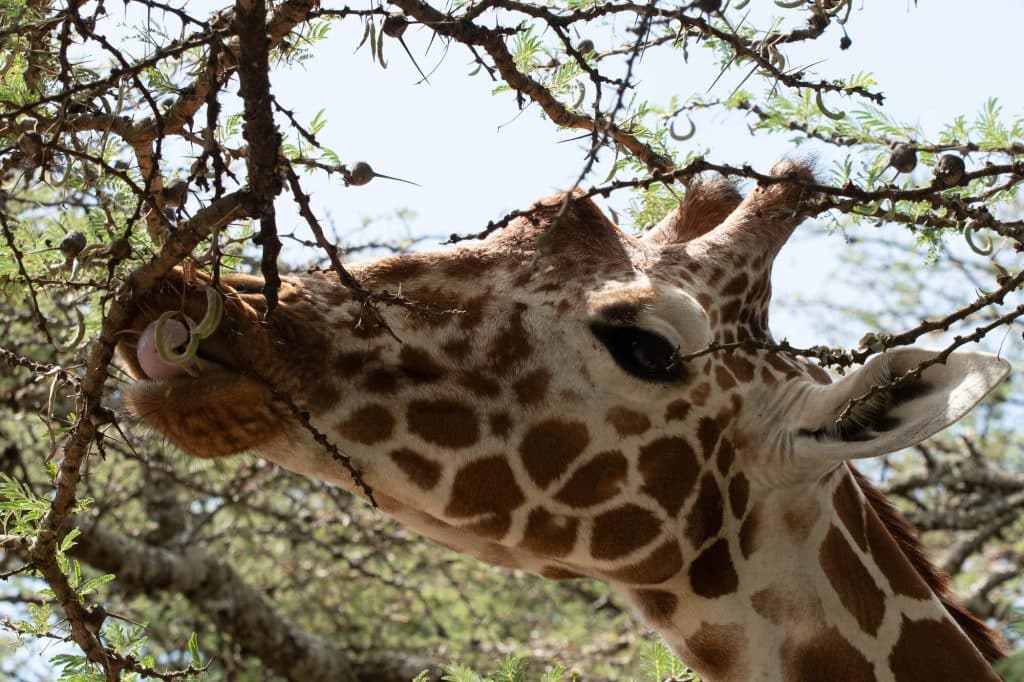 Disney has released some new images from the first episode of the new National Geographic series, “Super/Natural”, which arrives on Disney+ on Wednesday 21st September 2022.

Welcome to the weird and wonderful world of animal alliances, where friends are a force with which to be reckoned. Life has developed an array of unseen abilities to communicate and cooperate – glowing squirrels, snake-imitating owls and even enormous trees are among those that collaborate to find food, escape their enemies and produce the next generation.

Here are some images from “Super/Natural” Episode 101 – “Strange Relations”: 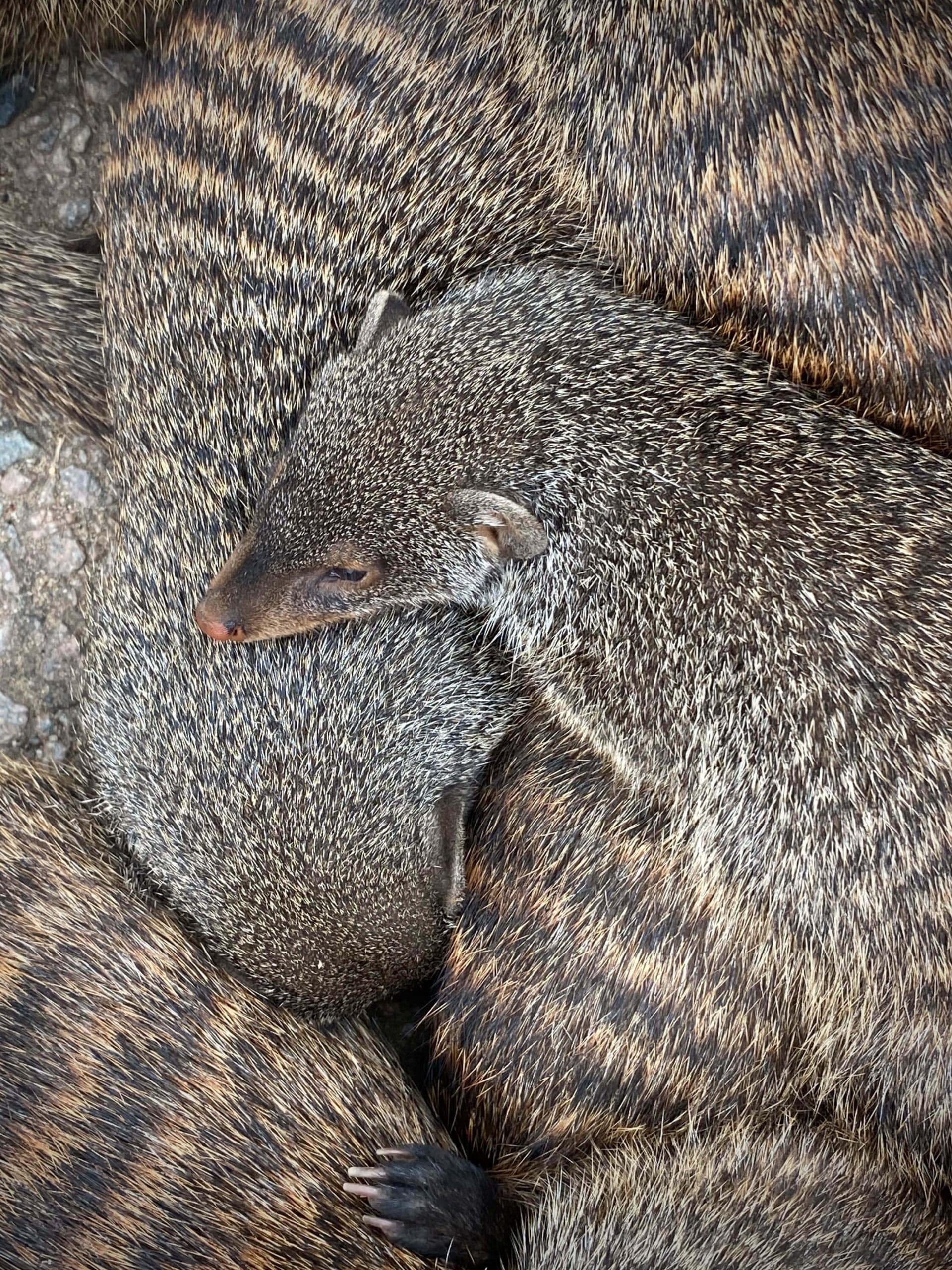 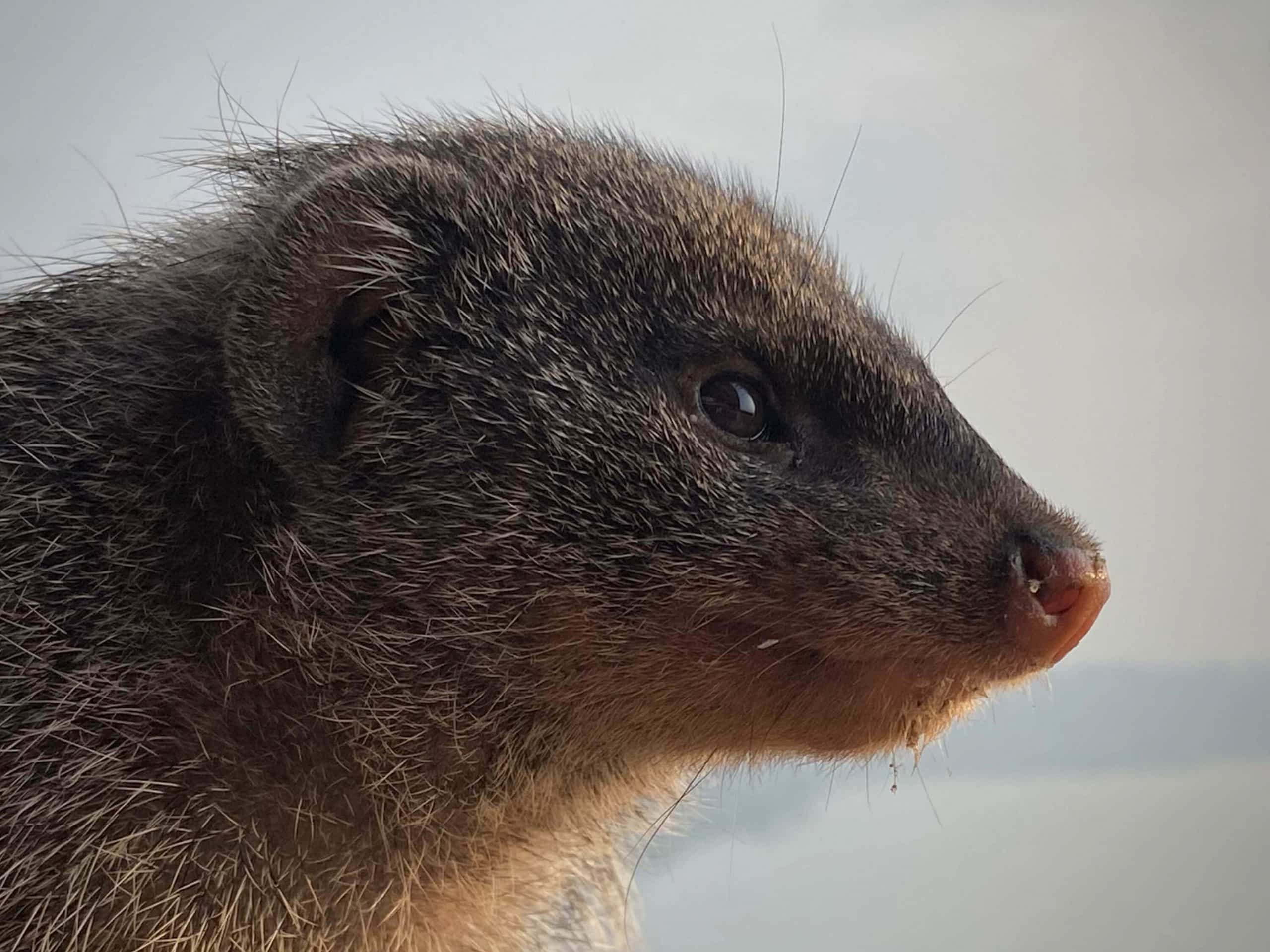 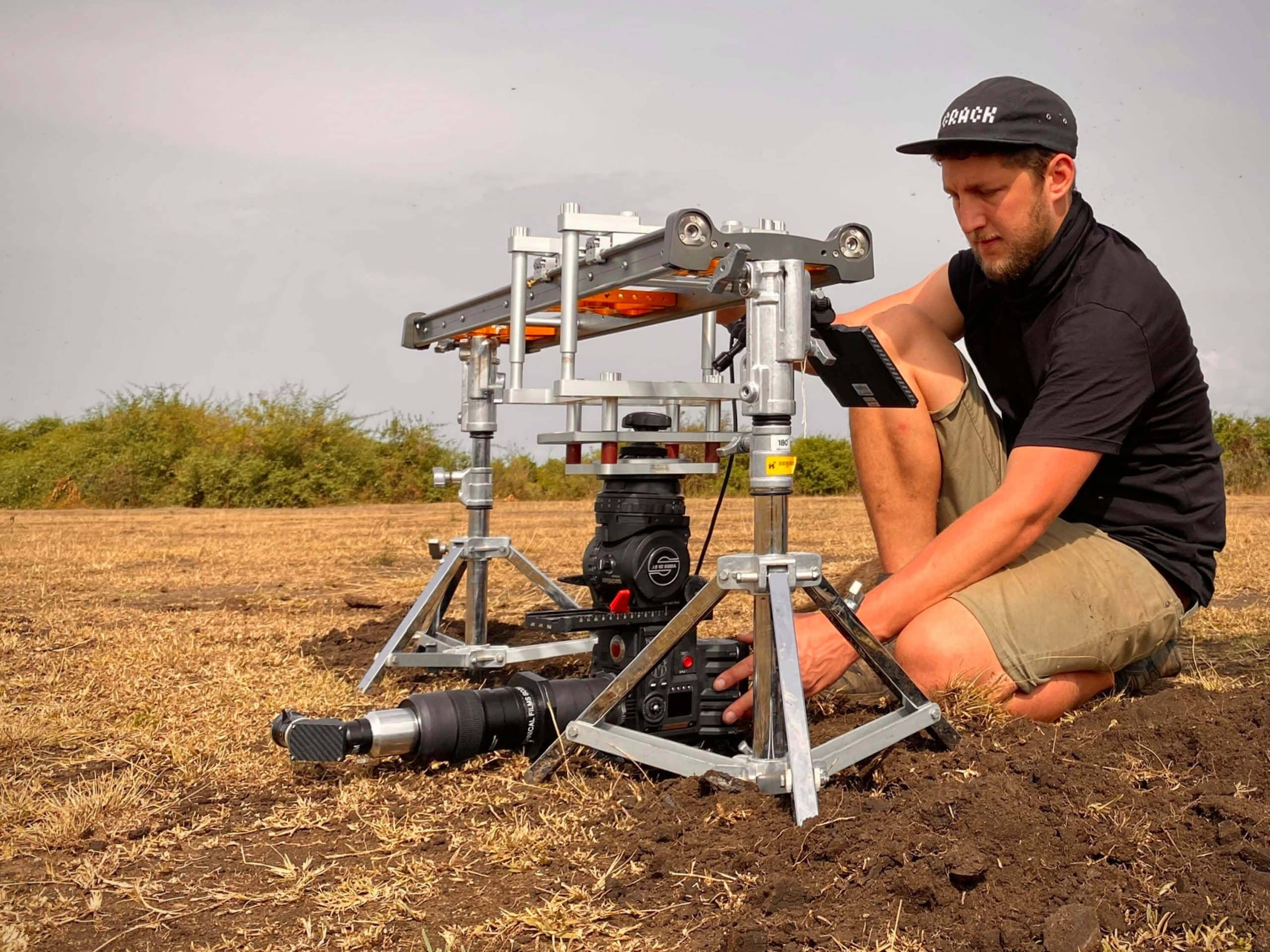 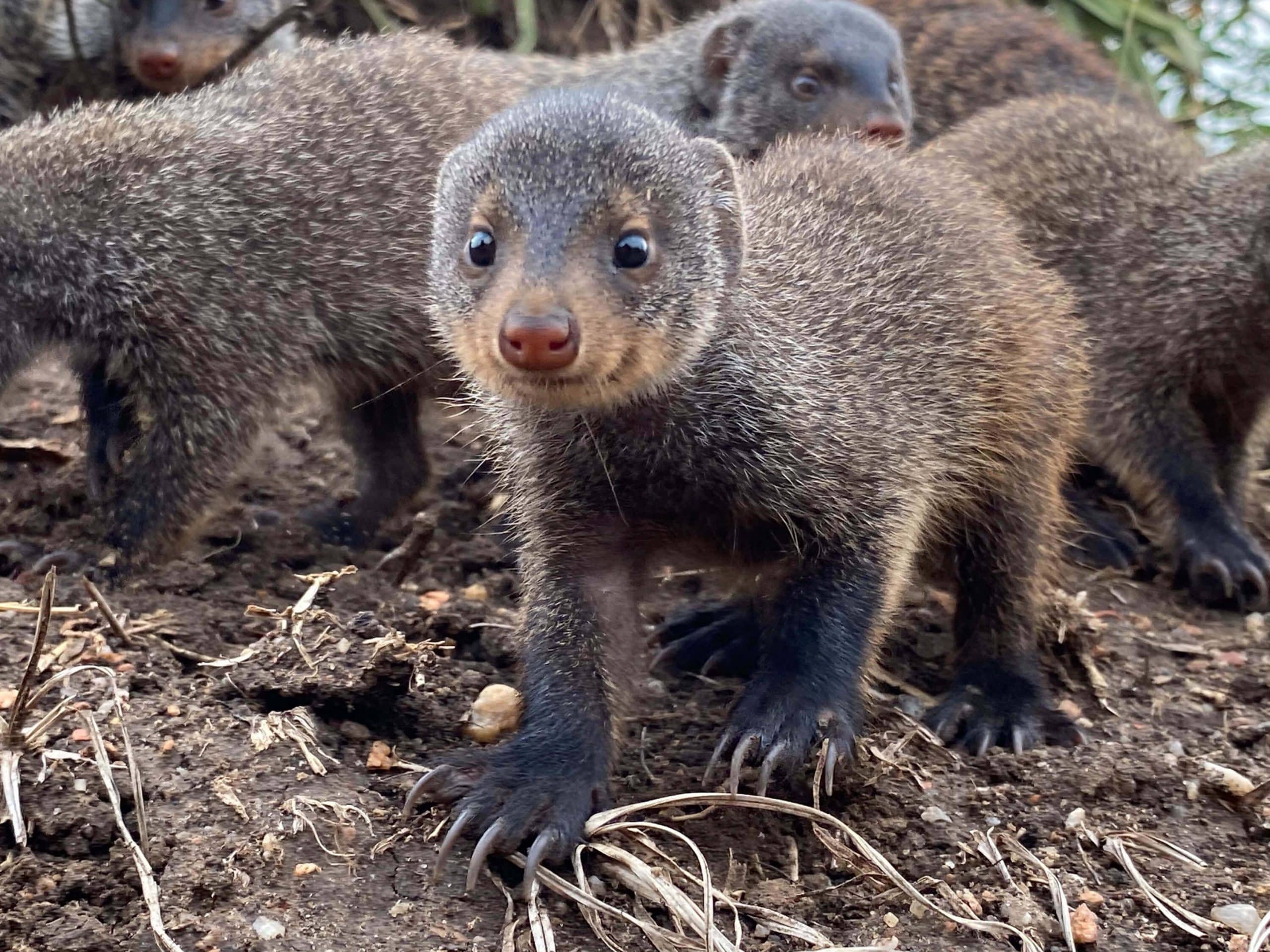 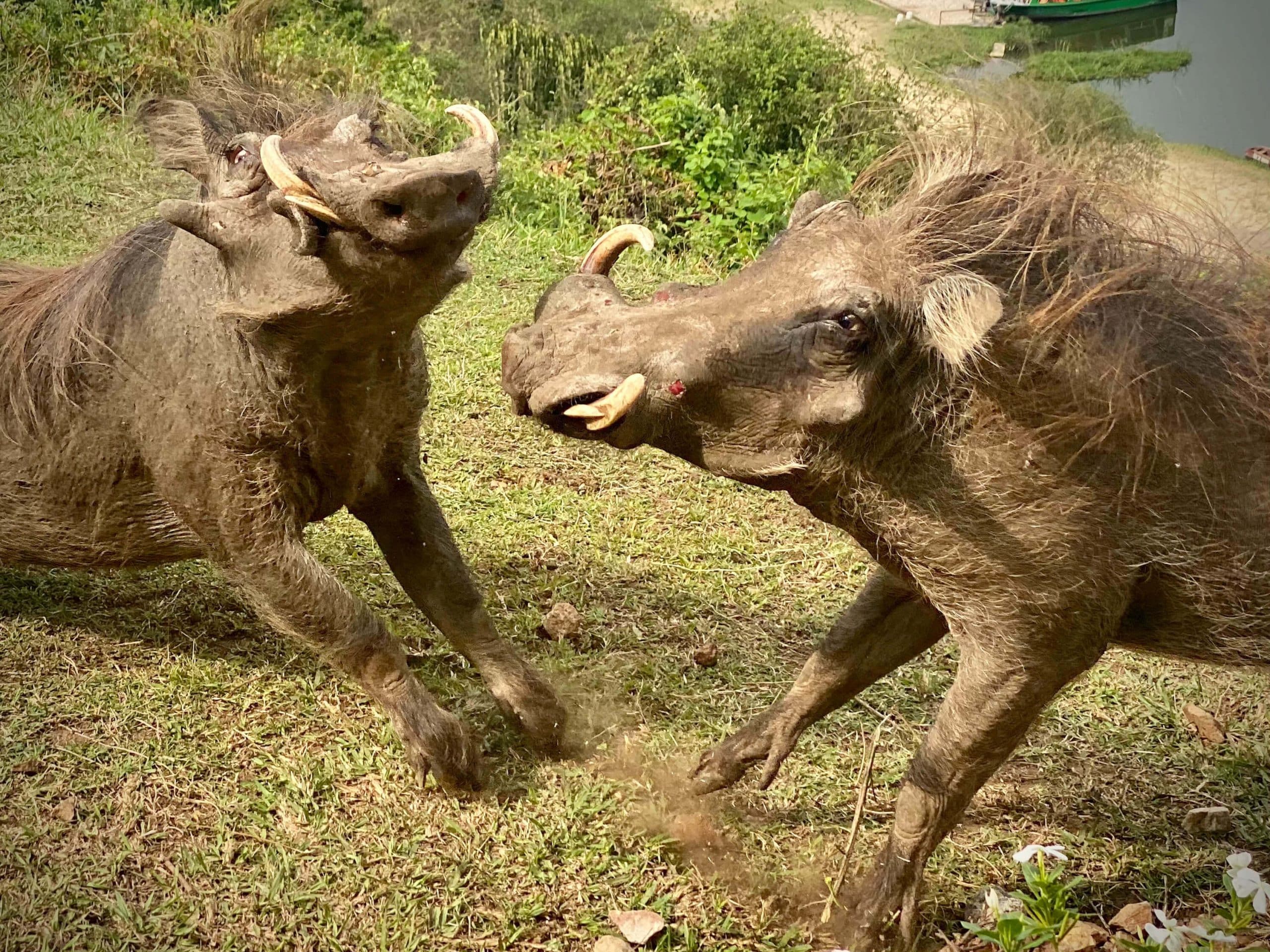 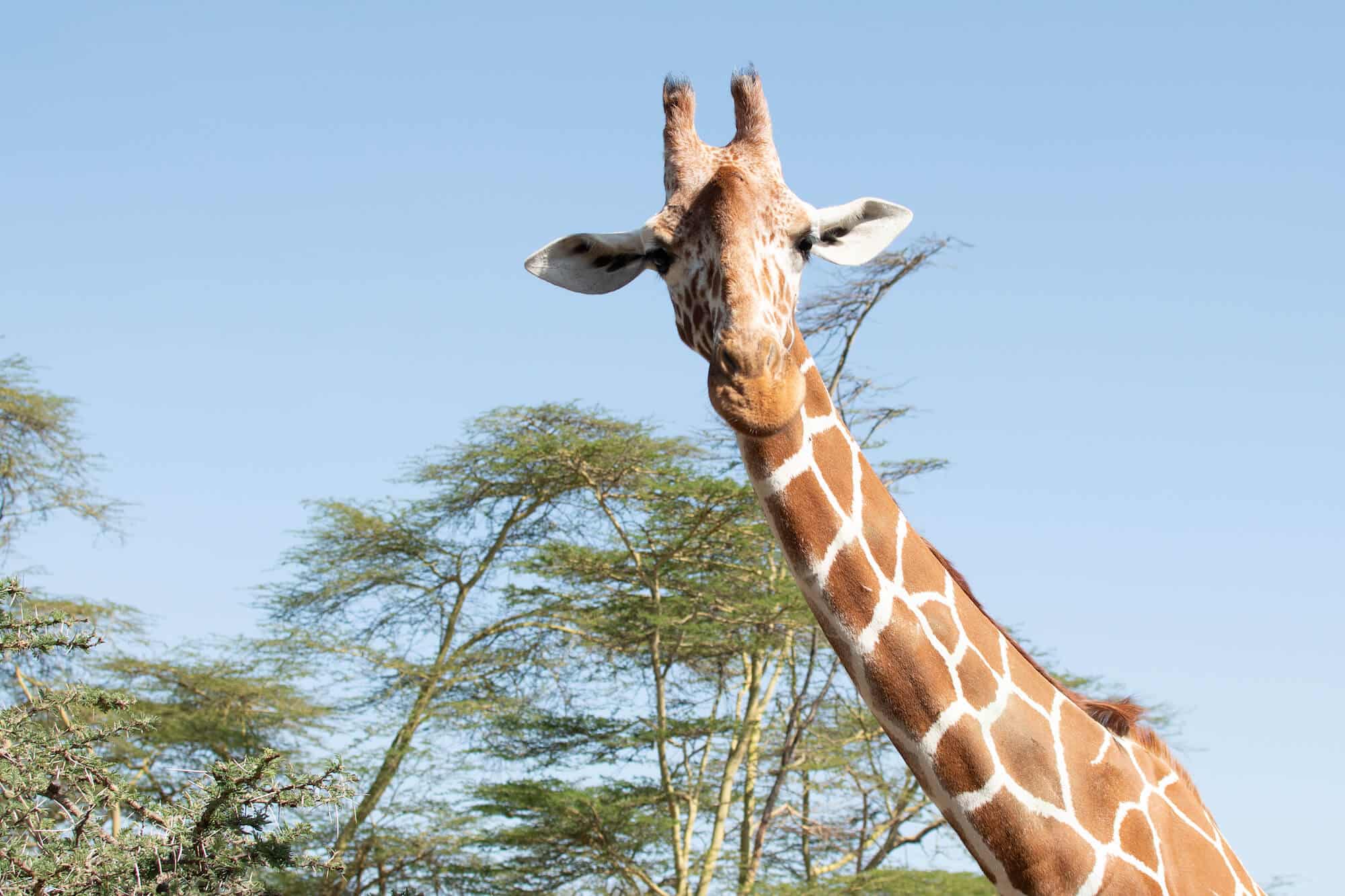 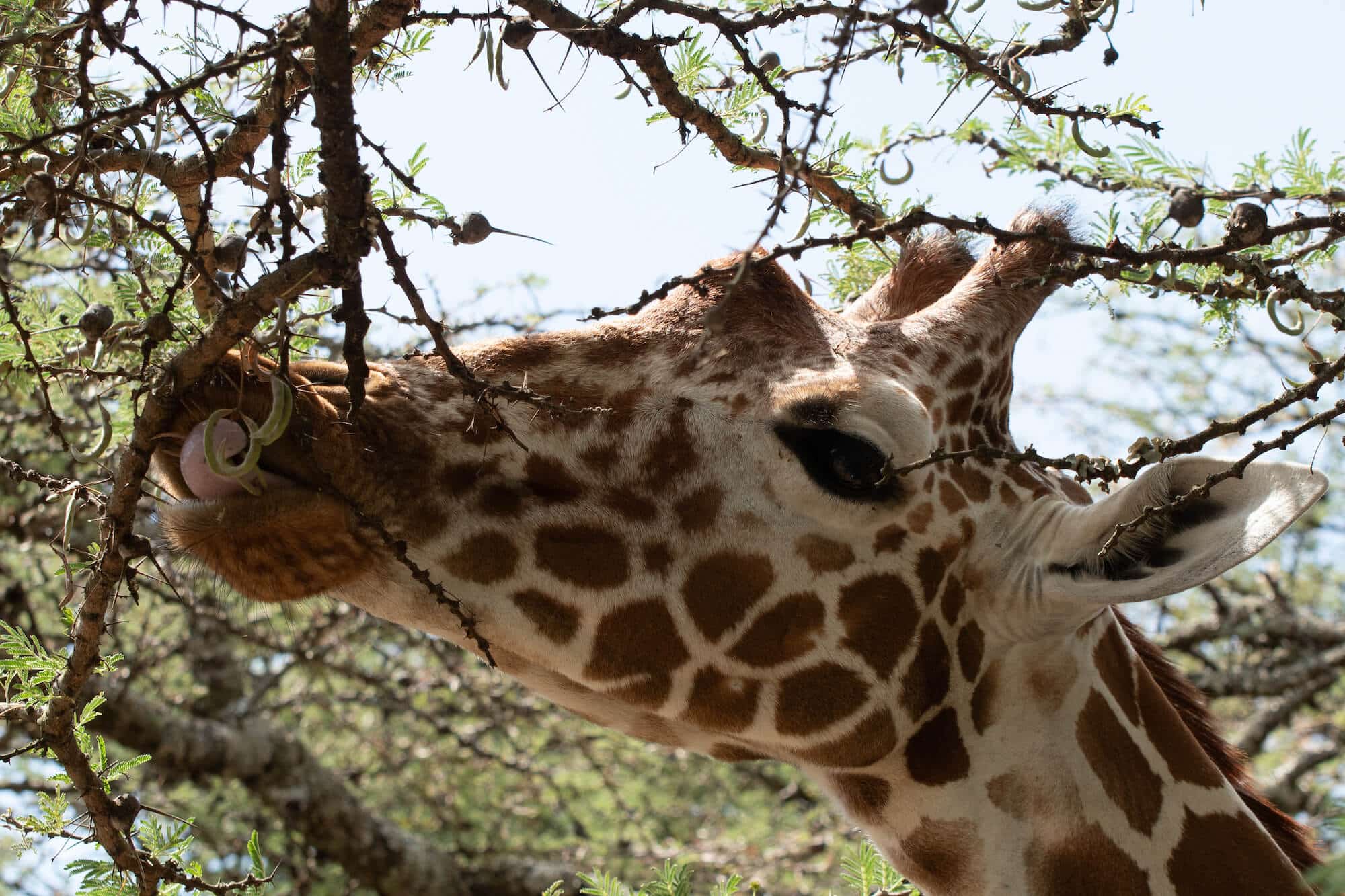 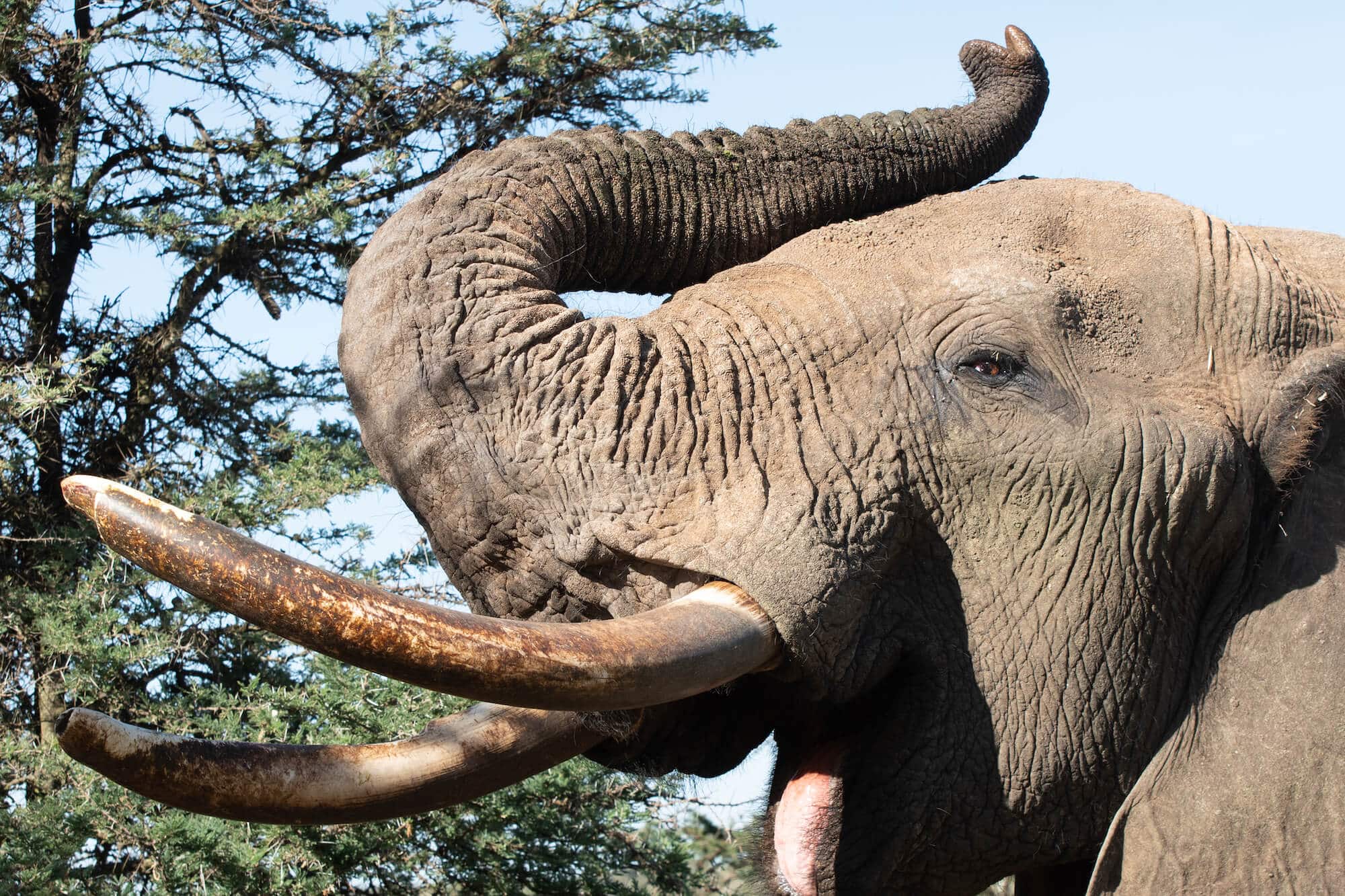 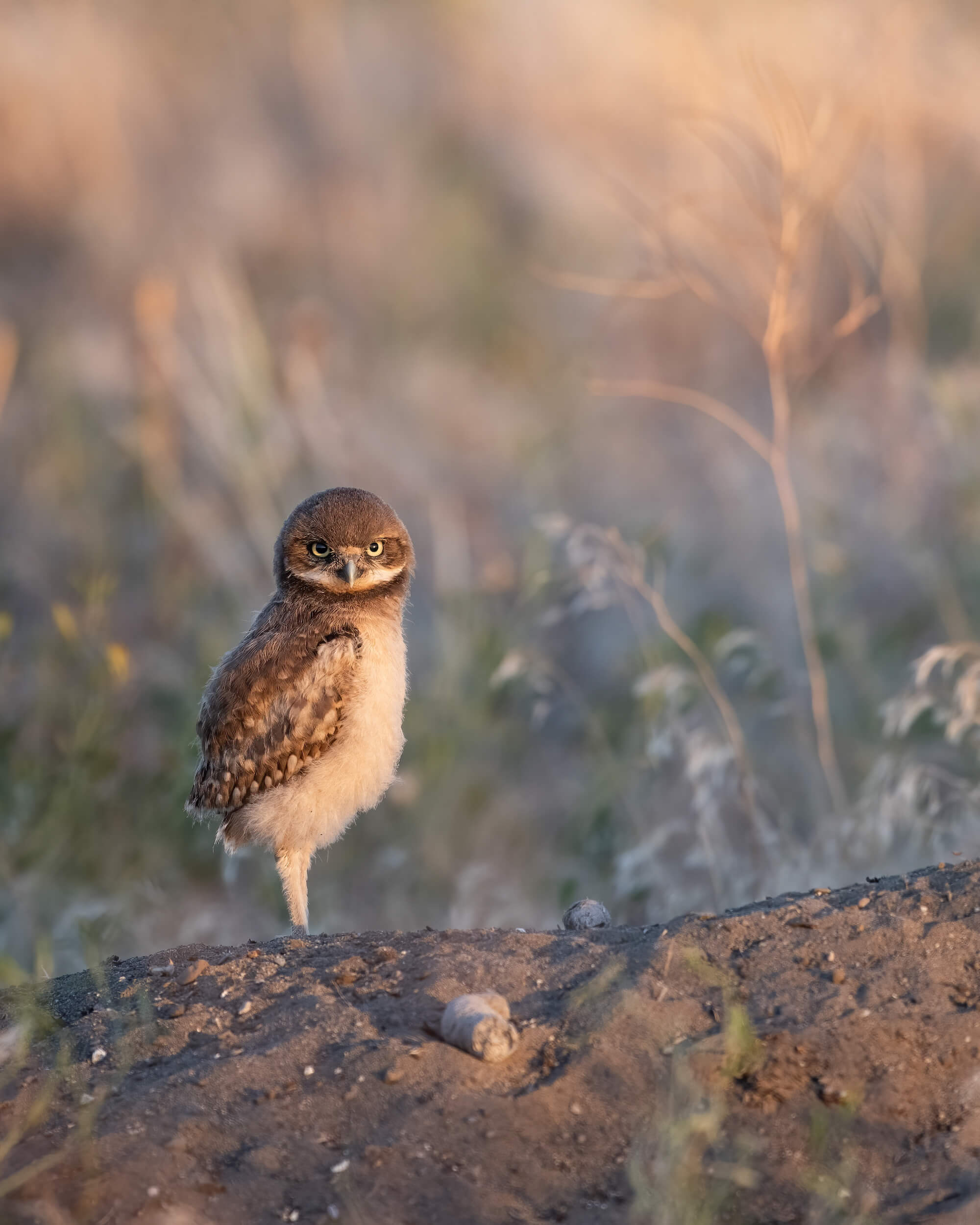 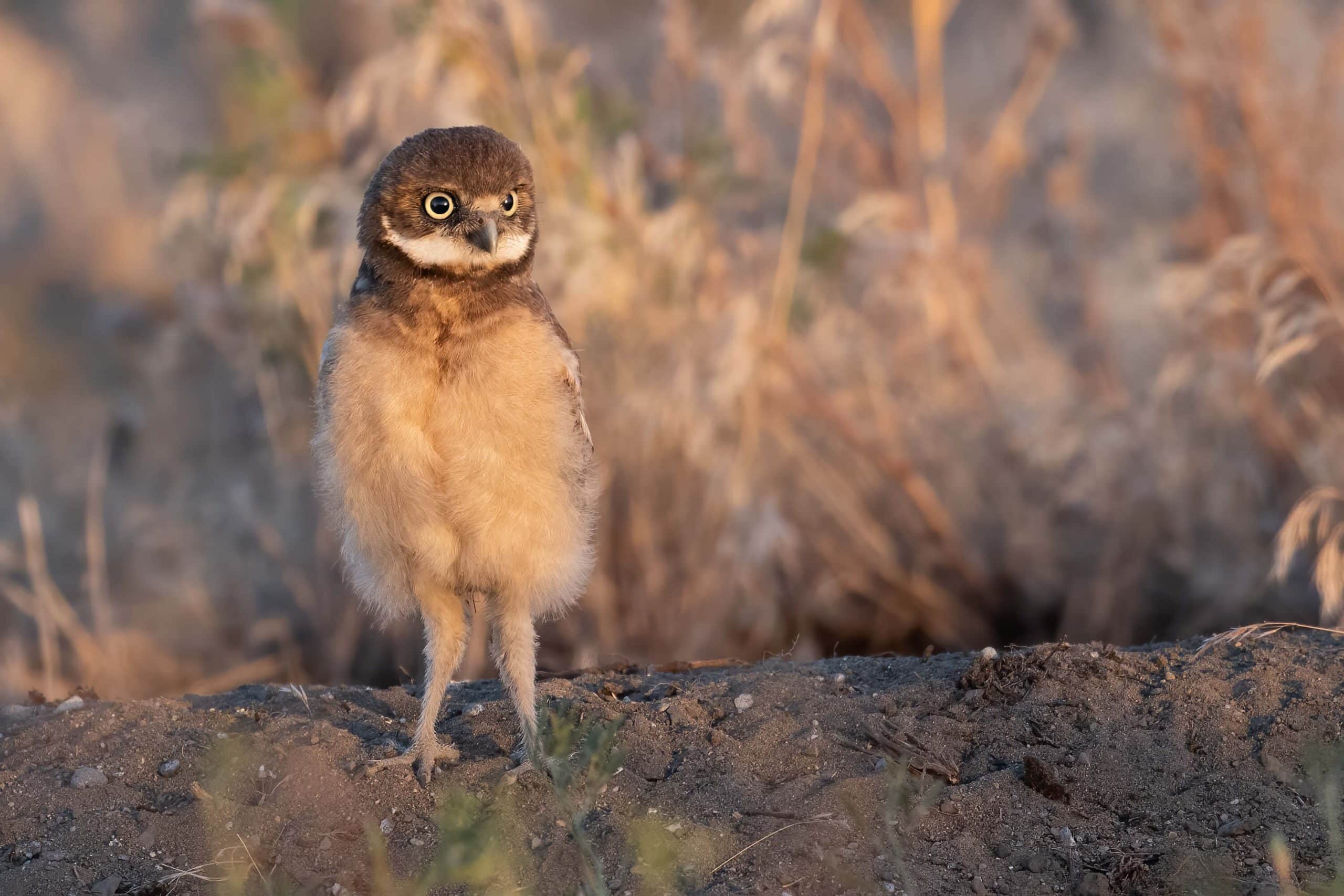 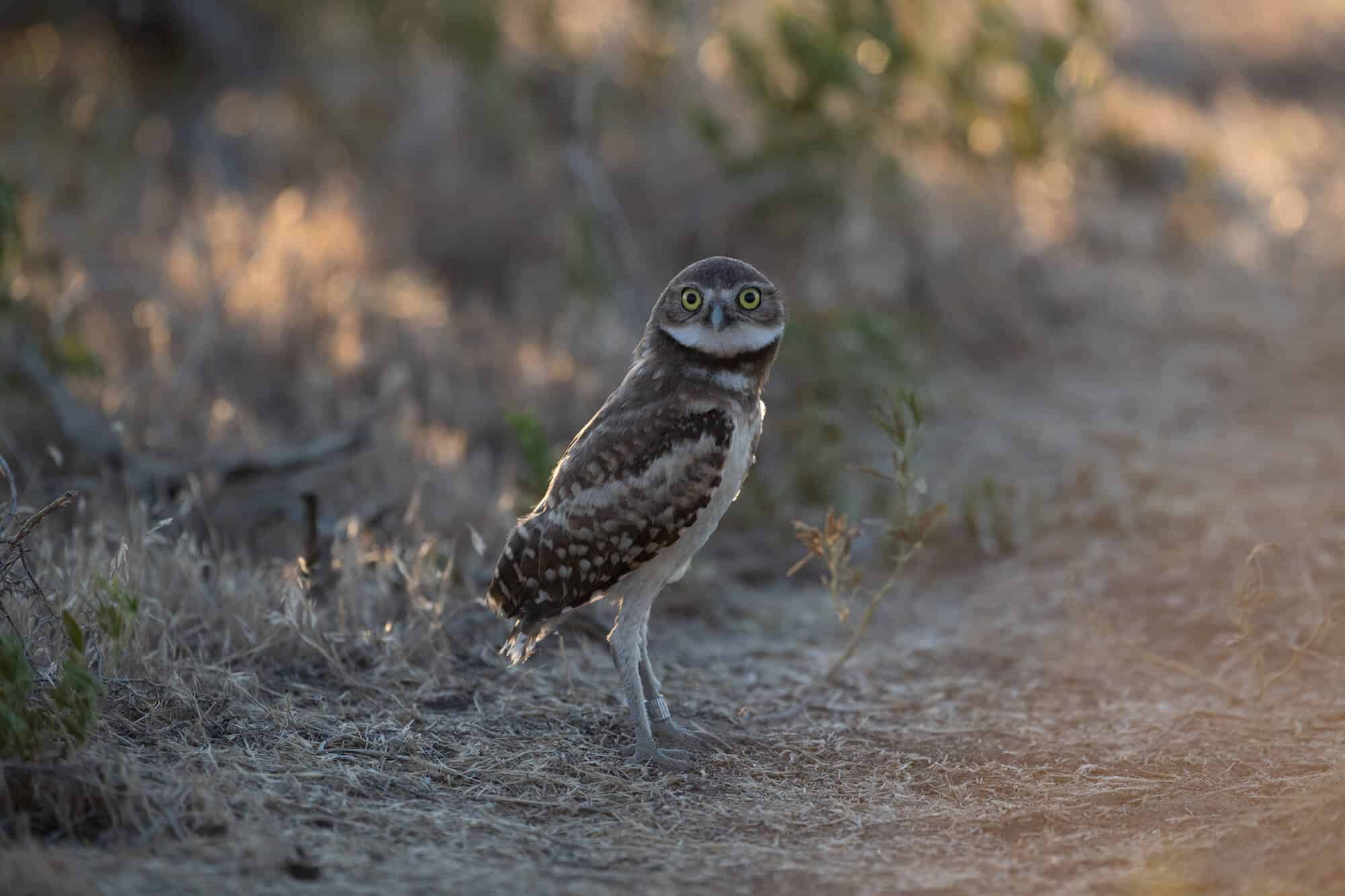 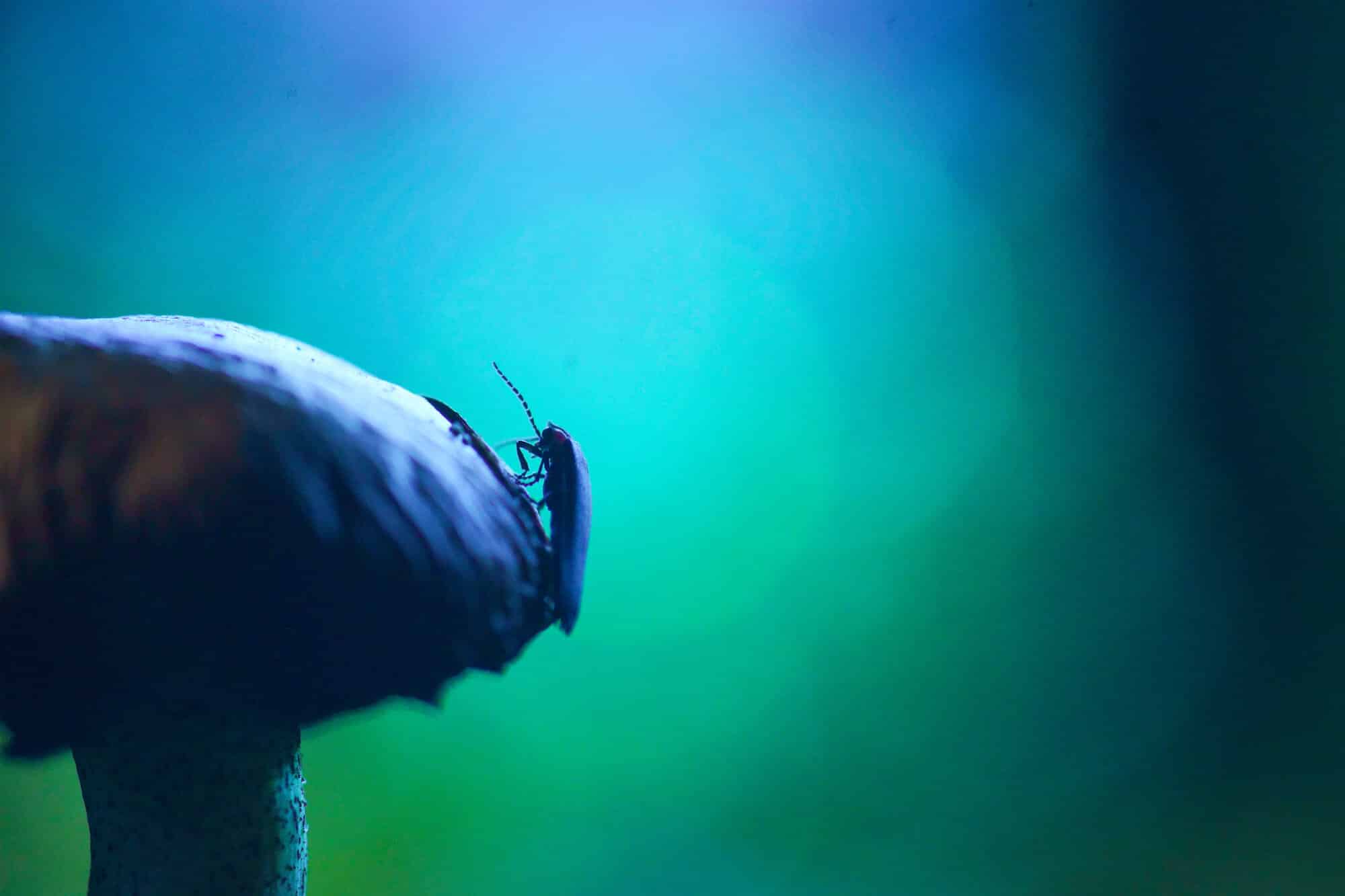 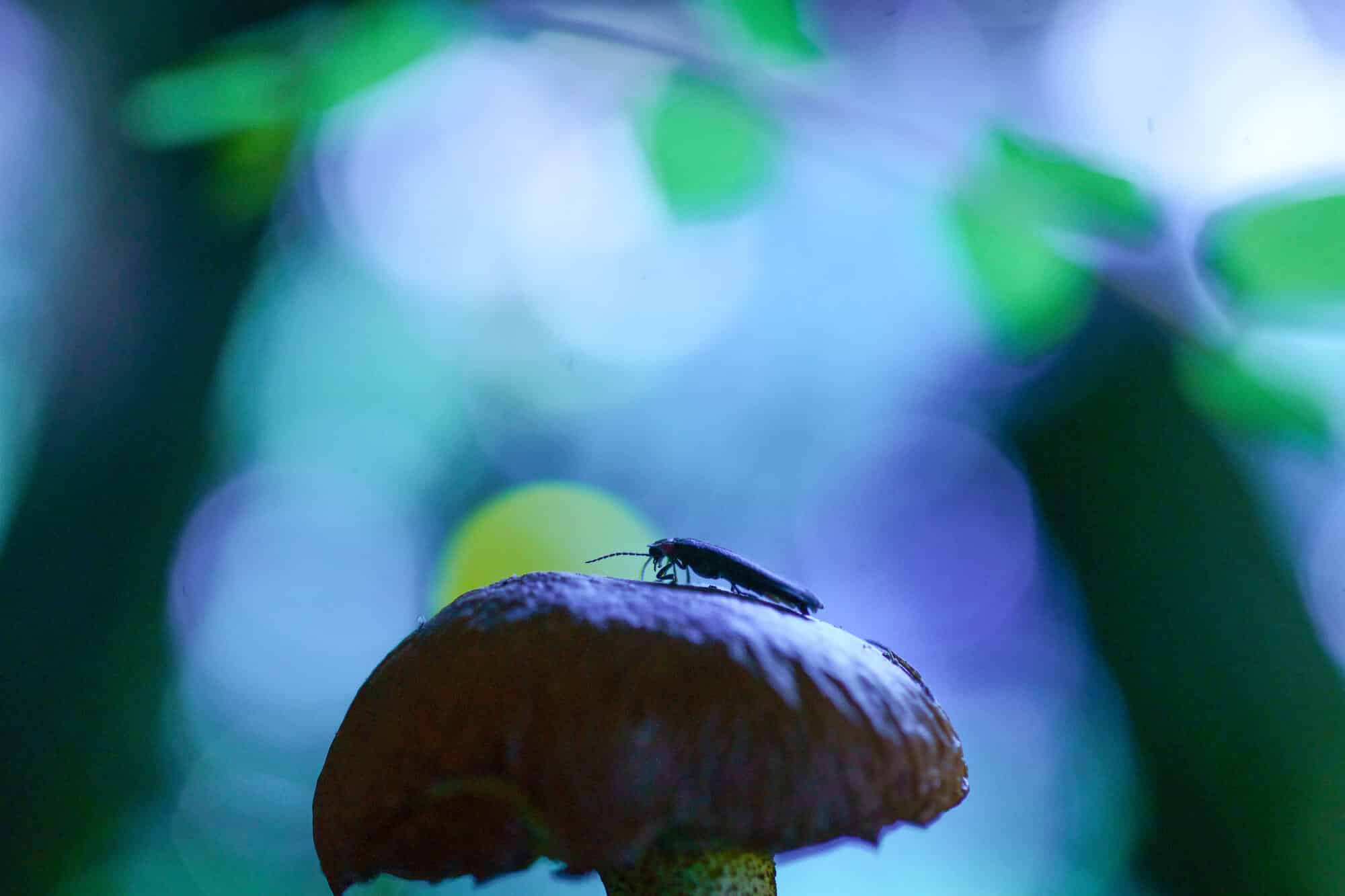 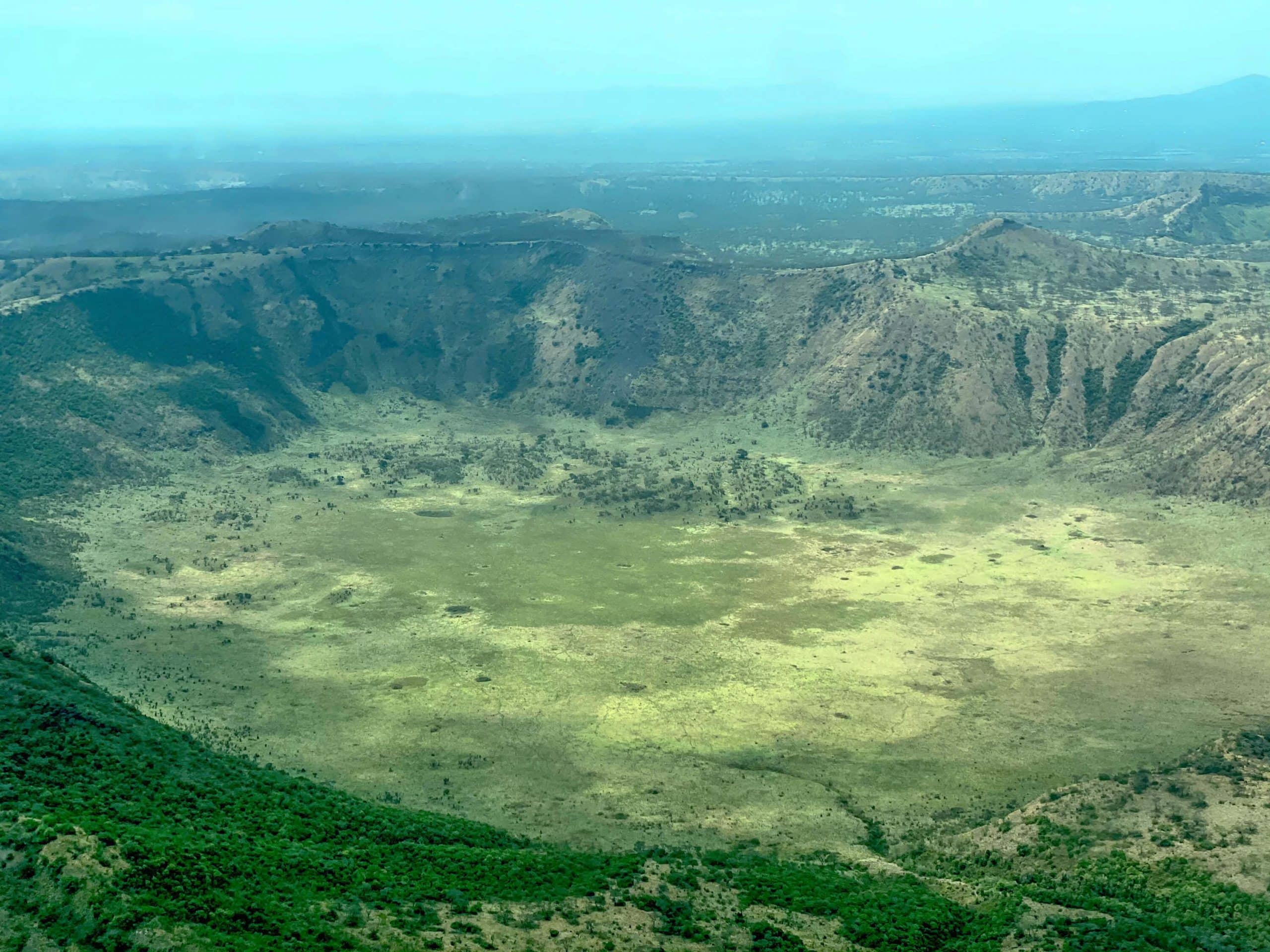 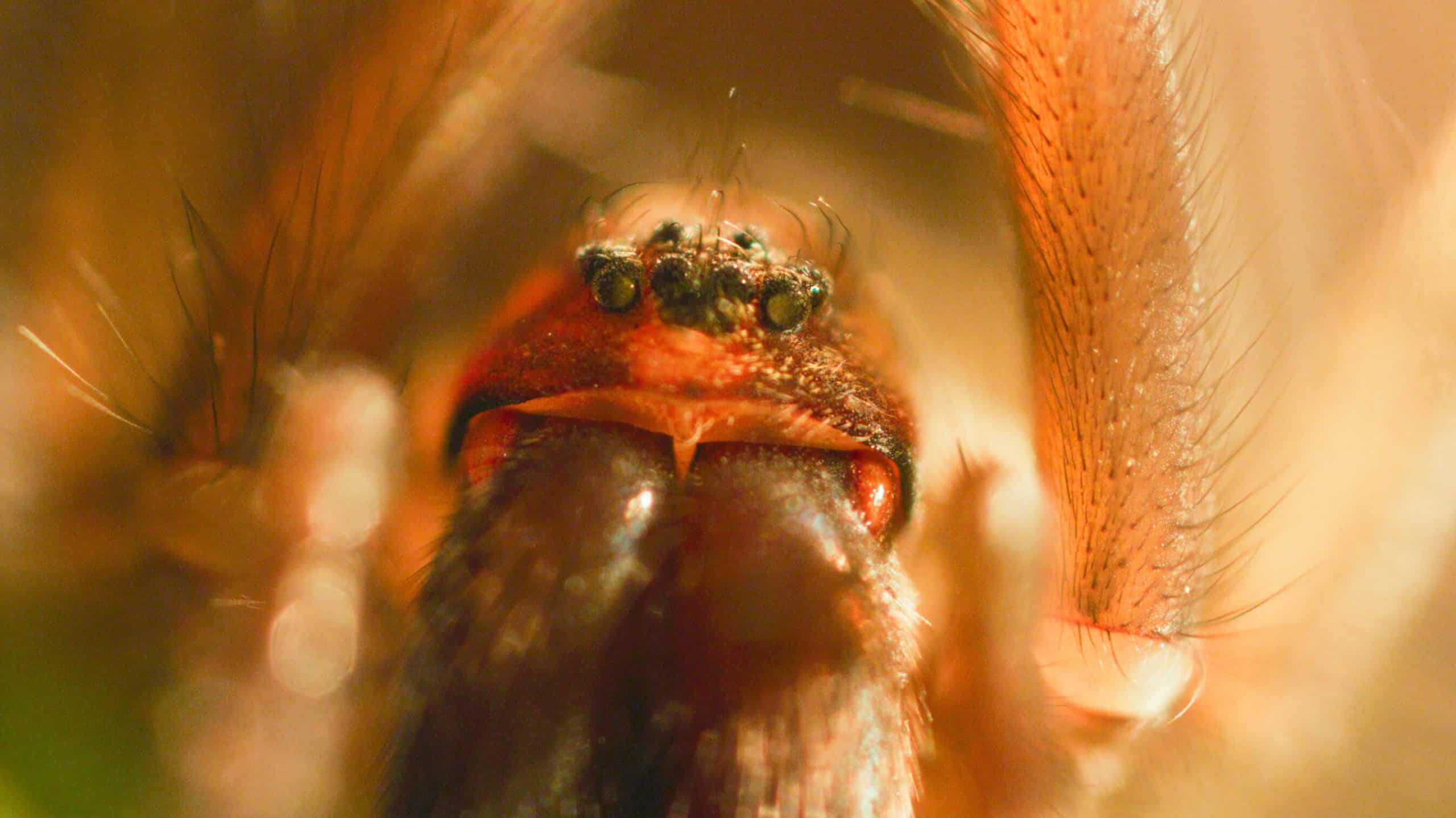