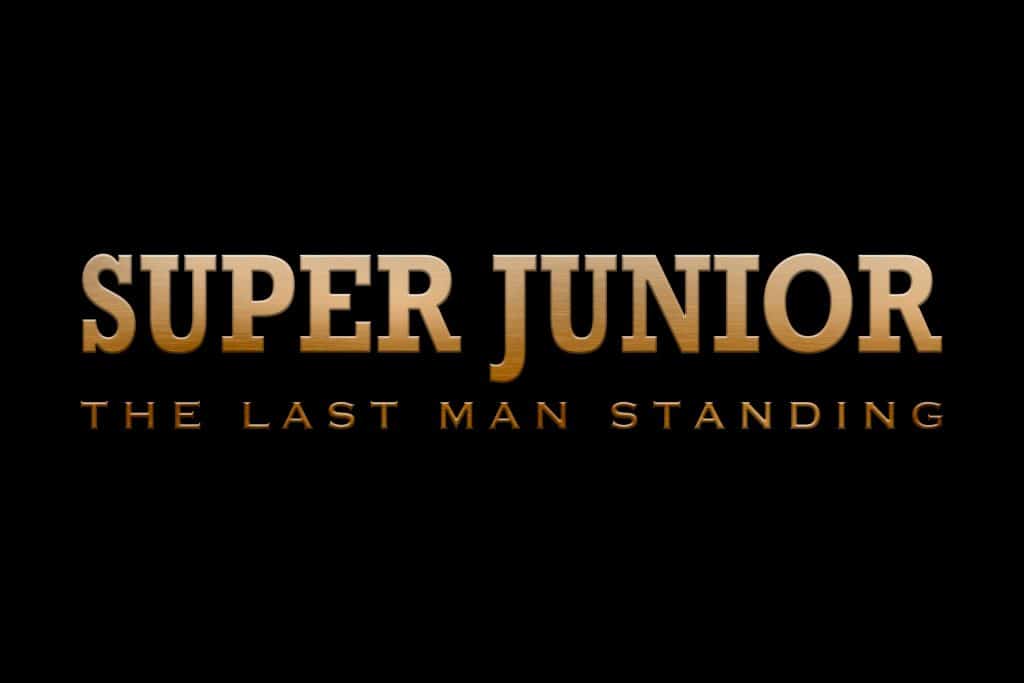 During a “Disney Content Showcase” event in Singapore, Disney announced a brand new documentary called “Super Junior: The Last Man Standing”, which is going to be coming to Disney+ in 2023.

This new Disney+ Original series will focus on the K-pop boy group “Super Junior”, who has been dubbed by the media as the “King of Hallyu Wave”.  The band is the best-selling K-pop artist for four years in a row and has won numerous awards since the band was created in 2005.

The series was described by Disney as a “one-of-a-kind exploration of SUPER JUNIOR and its members, offering new insights into the modern K-pop industry”. 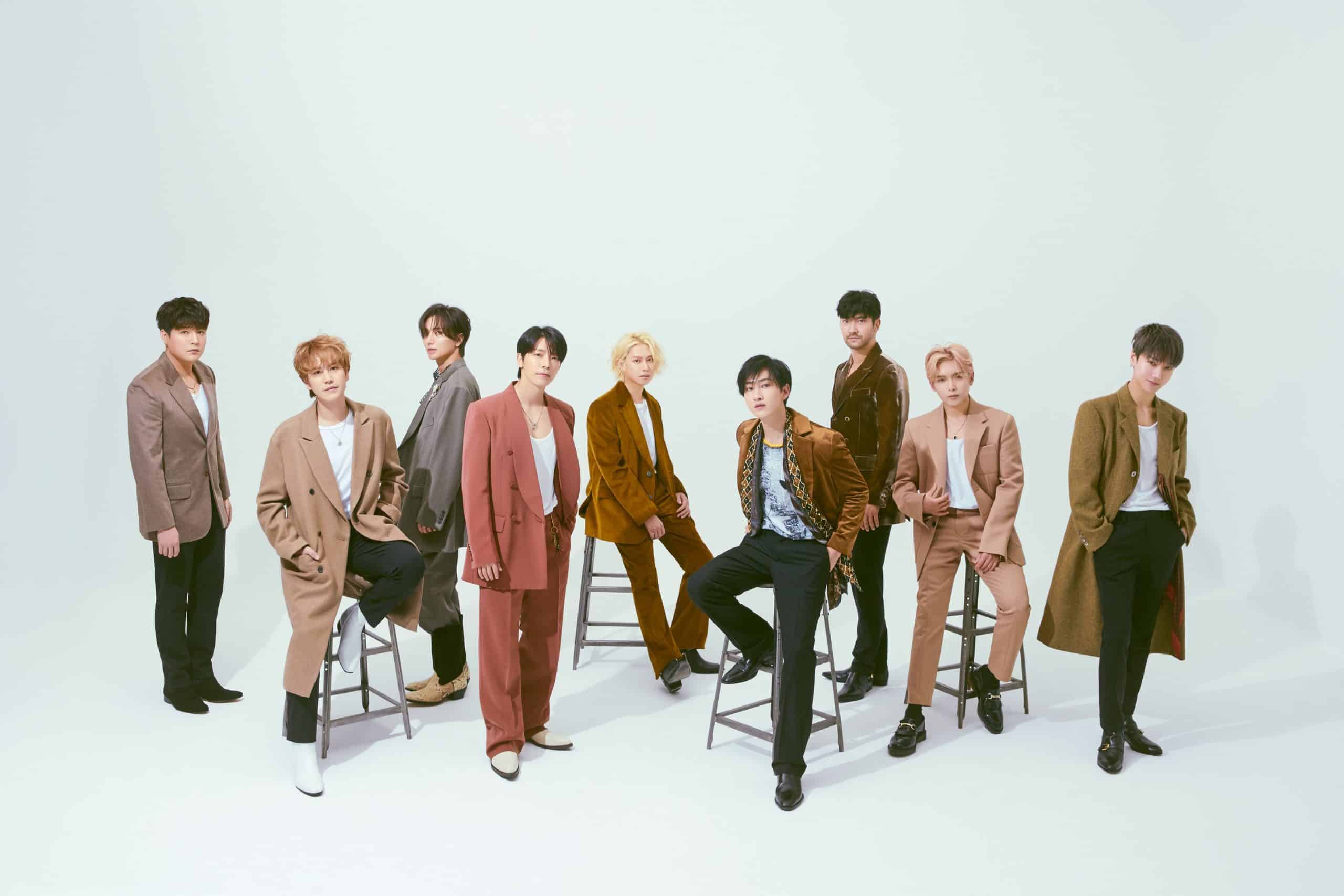 Roger has been a Disney fan since he was a kid and this interest has grown over the years. He has visited Disney Parks around the globe and has a vast collection of Disney movies and collectibles. He is the owner of What's On Disney Plus & DisKingdom. Email: Roger@WhatsOnDisneyPlus.com Twitter: Twitter.com/RogPalmerUK Facebook: Facebook.com/rogpalmeruk
View all posts
Tags: super junior, superjunior 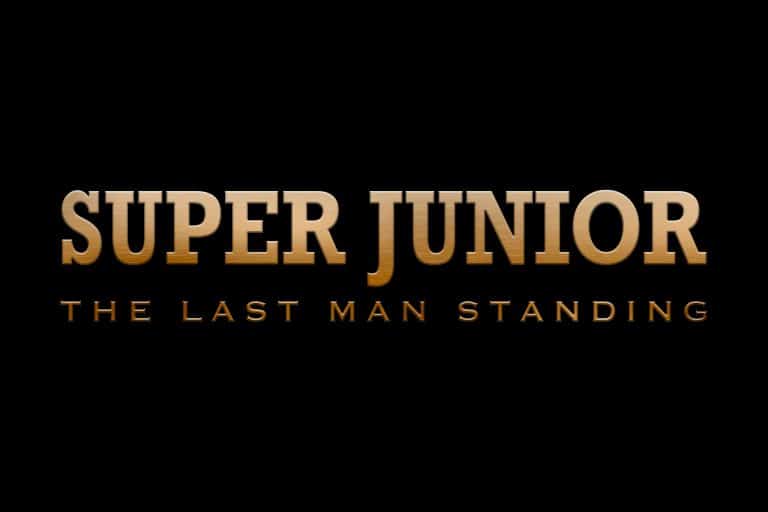