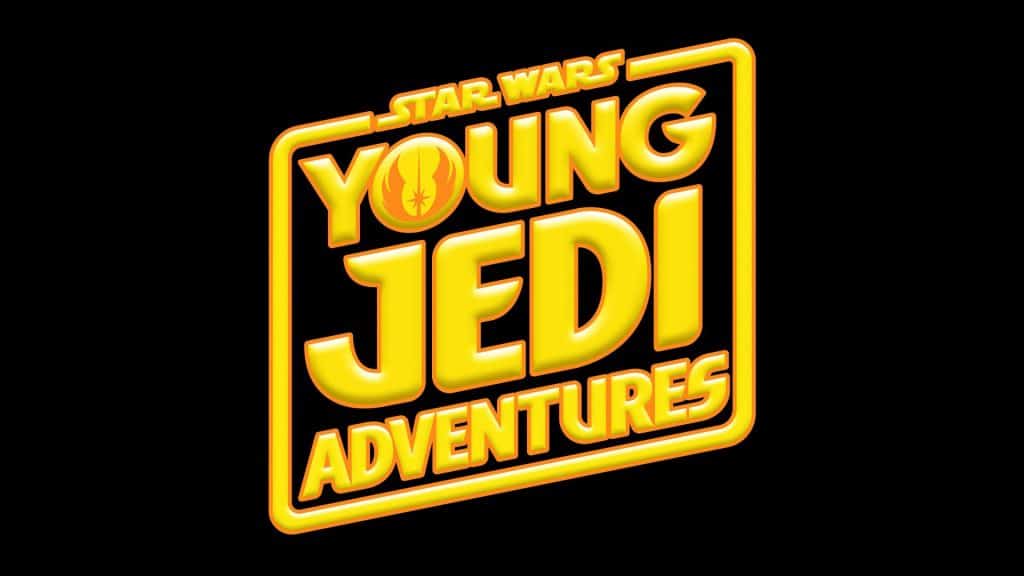 This new series is set during the days of The High Republic and it will be coming to Disney+ and Disney Junior in the spring of 2023.

The first full-length animated Star Wars series created for preschoolers, early grade-schoolers, and their families, these original stories will follow Younglings as they are swept off into adventures, and start their journeys on the path to becoming Jedi Knights, learning valuable skills for our galaxy and the galaxy far, far away. The Jedi-in-training will tackle topics of compassion, self-discipline, teamwork, patience, and friendship.

Are you looking forward to the “Young Jedi Adventures”?

Roger has been a Disney fan since he was a kid and this interest has grown over the years. He has visited Disney Parks around the globe and has a vast collection of Disney movies and collectibles. He is the owner of What's On Disney Plus & DisKingdom. Email: Roger@WhatsOnDisneyPlus.com Twitter: Twitter.com/RogPalmerUK Facebook: Facebook.com/rogpalmeruk
View all posts
Tags: star wars, star wars celebration, young jedi adventures