What's On Disney Plus > Blog > Brands > Star Wars > Star Wars: Visions – Season 2 Rumored To Be Coming To Disney+ This Fall 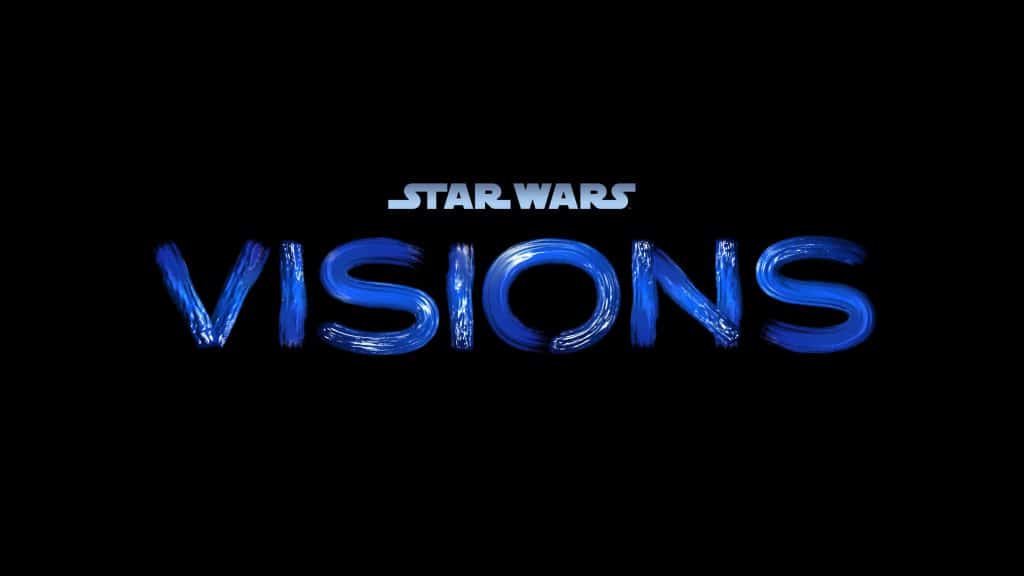 One of the most interesting Star Wars projects to be released on Disney+ so far is “Visions”, which saw seven Japanese anime studios create a collection of animated short films inspired by Star Wars.

“Visions” is Disney’s first formal venture into anime, and each short bears a unique Japanese sensibility, which in many ways aligns with the tone and spirit of Star Wars storytelling. From the beginning, stories told in the Star Wars galaxy have counted Japanese mythology and the films of Akira Kurosawa among their many influences. These new visions further explored that cultural heritage through each anime studio’s unique animation style and perspective. 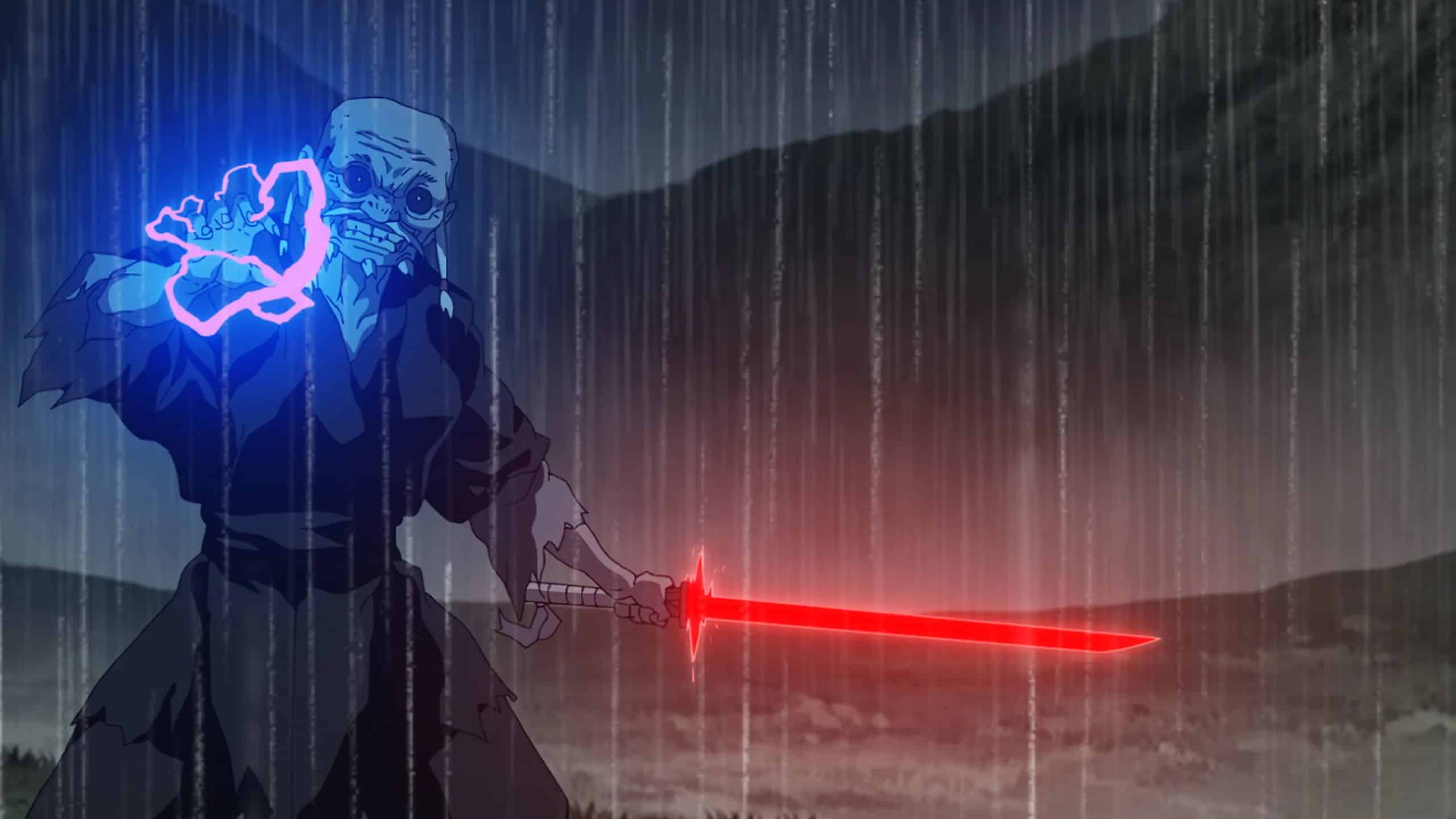 According to Cinelinx, a second season of “Star Wars: Visions” is currently in development and due to be released later this year, around the Fall.   The first season of “Visions” arrived on Disney+ in September 2021, so it would be about a year between seasons.

The anime studios from the first season include Kamikaze Douga, Geno Studio (Twin Engine), Studio Colorido (Twin Engine), TRIGGER, Kinema Citrus, Science Saru, and Production I.G. Each studio used their signature animation and storytelling styles to realize their own visions of the galaxy far, far away.

With Star Wars Celebration taking place later next month, it wouldn’t be a surprise to see the second season announced then.

The first season of “Star Wars: Visions” is available on Disney+ now.

Are you excited about a second season of “Star Wars: Visions”?