This campaign is open until Monday, November, 9th, and this third tier will be officially unlocked should the campaign reach a threshold of 13,000 backers.

Here is a look at these new Carbonite blocks for the Razor Crest: 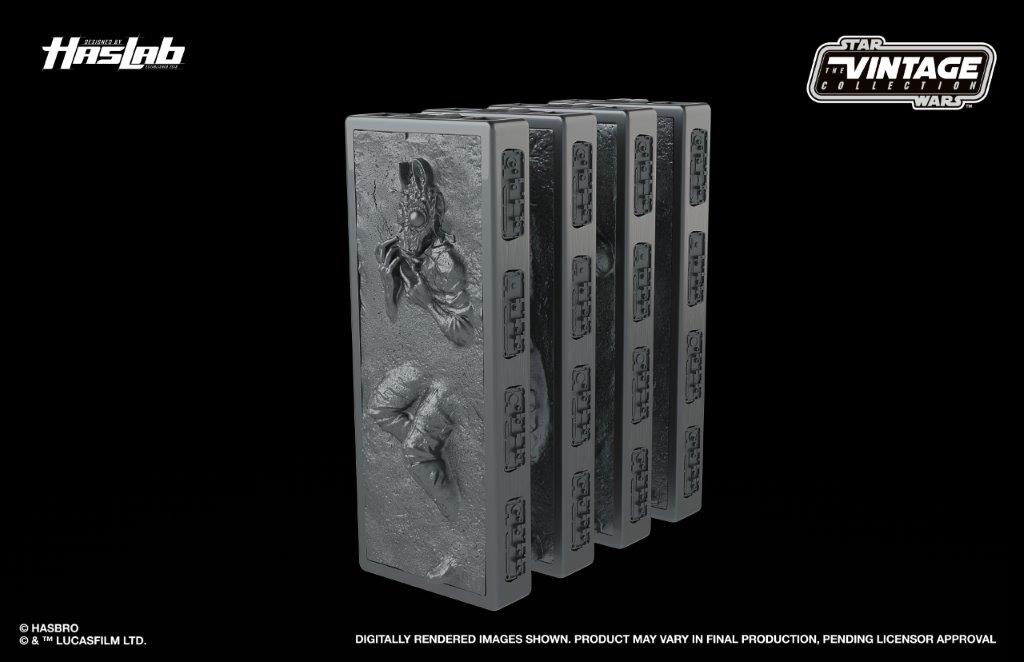 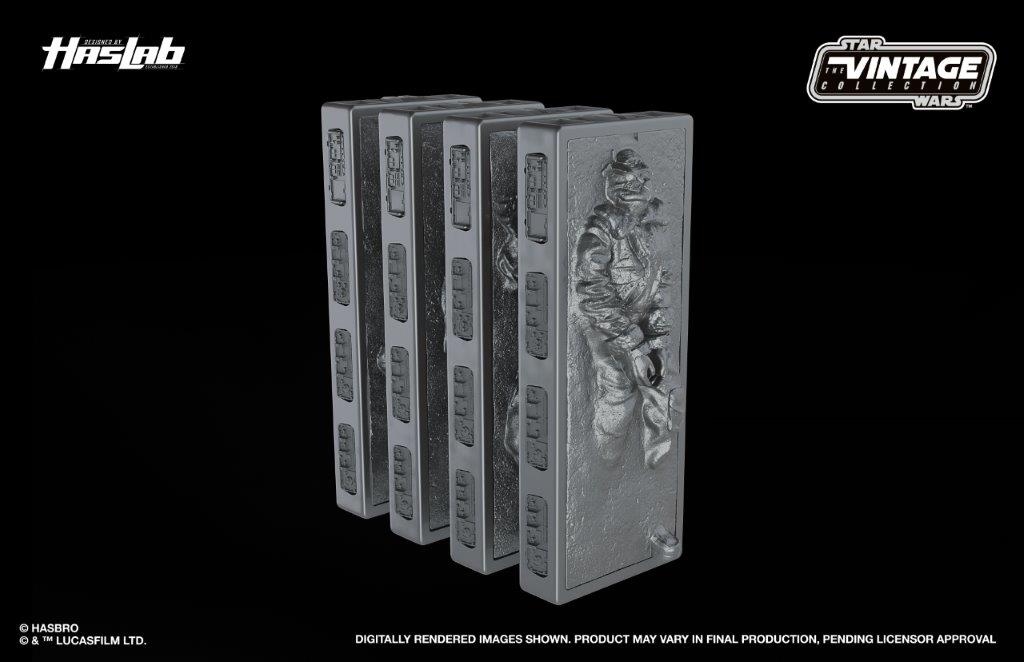 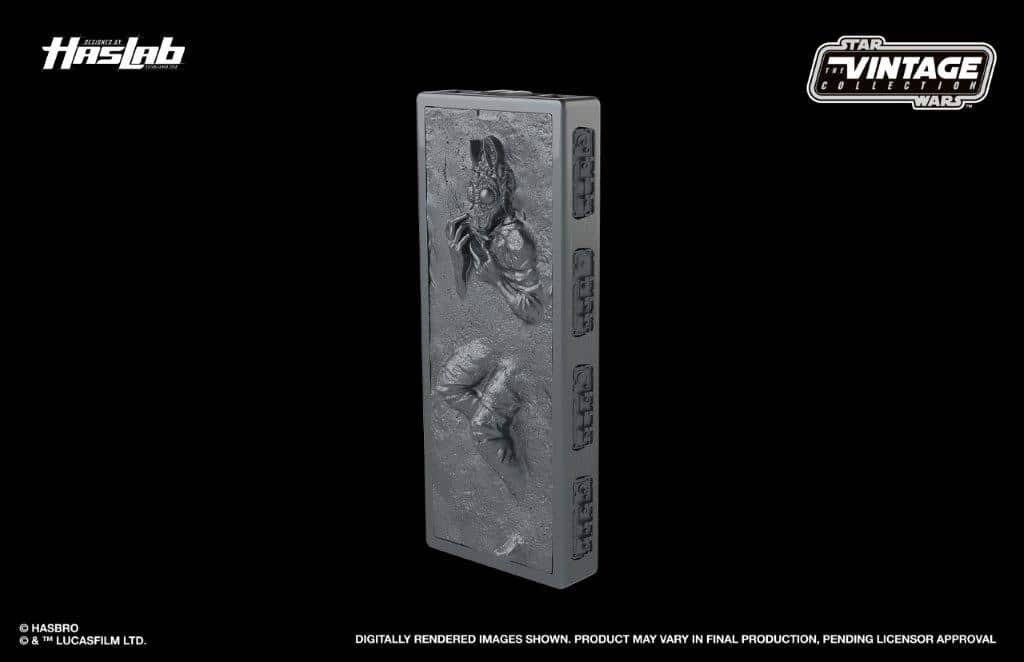 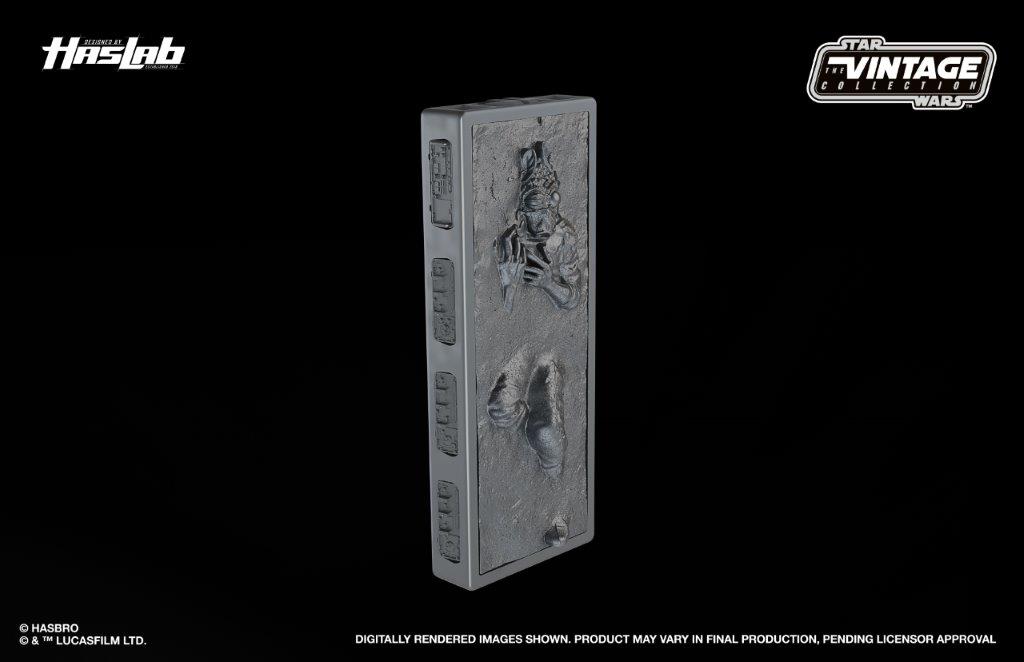 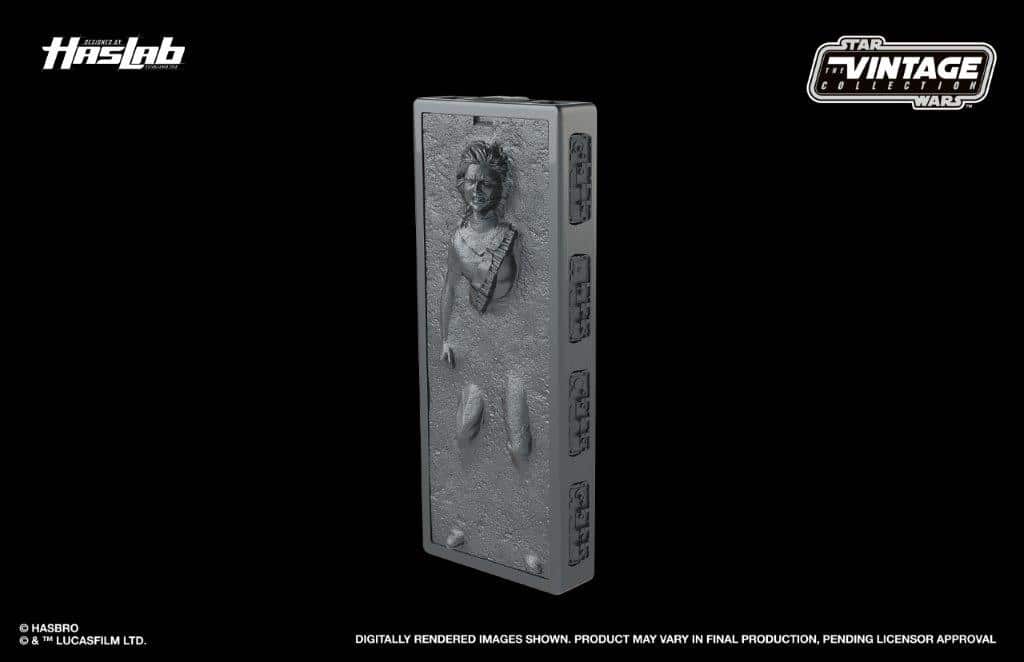 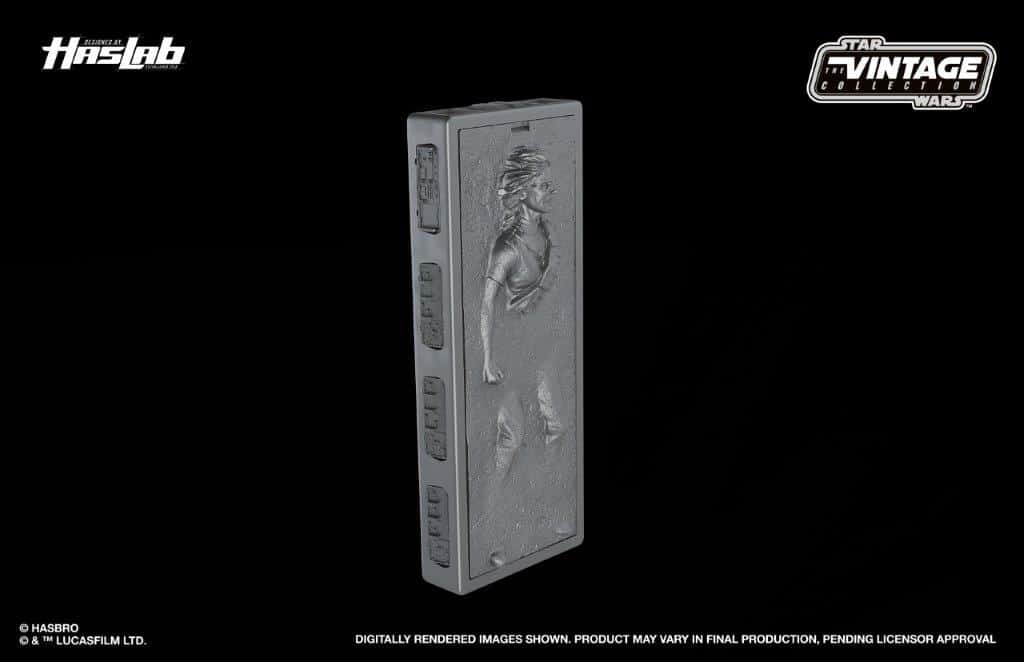 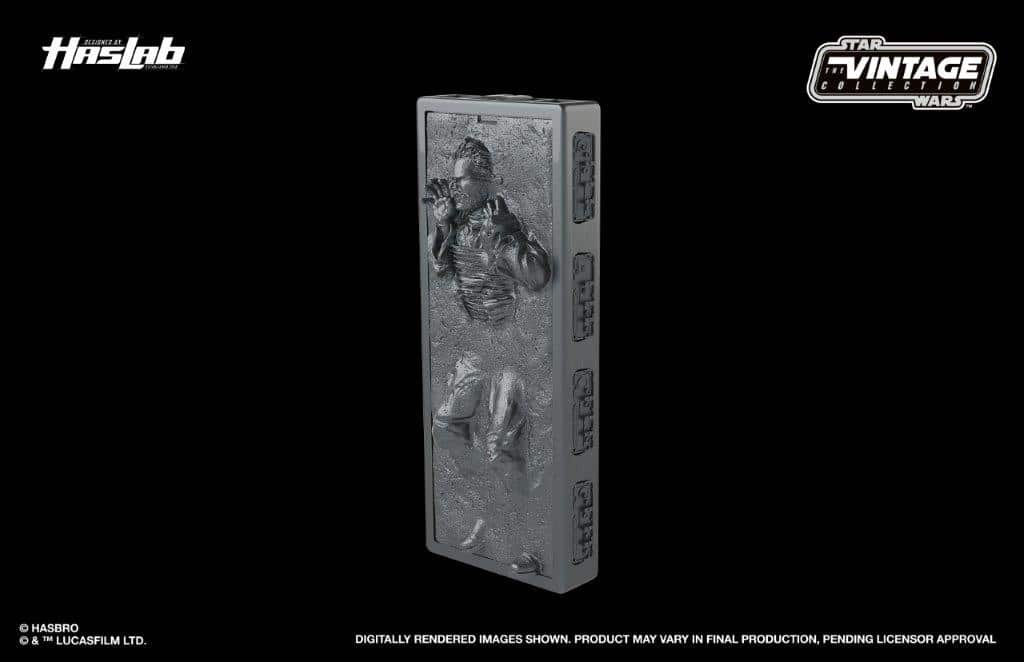 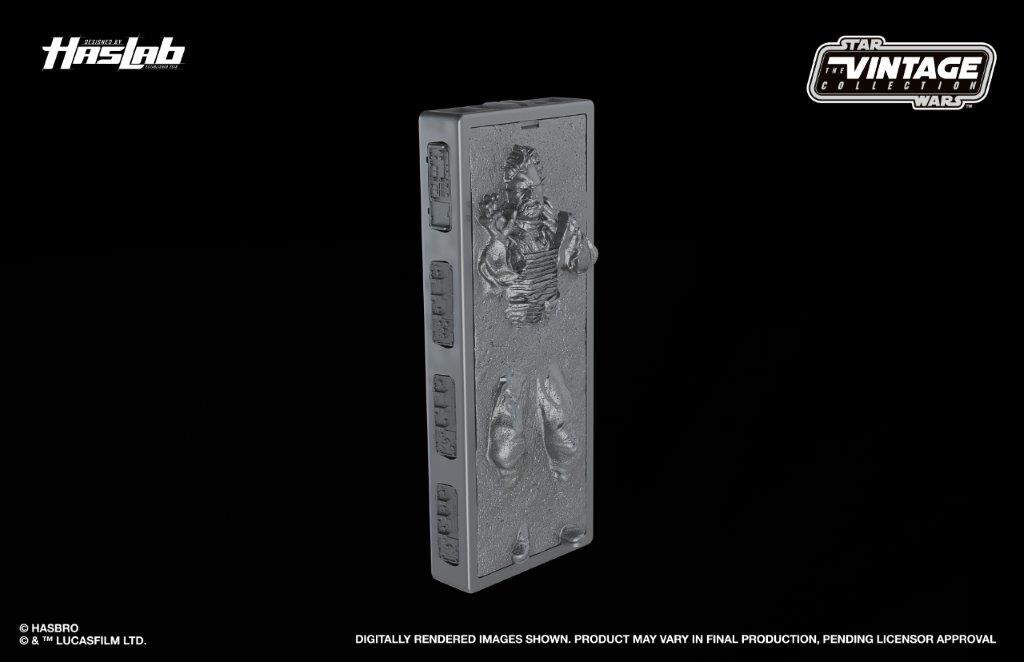 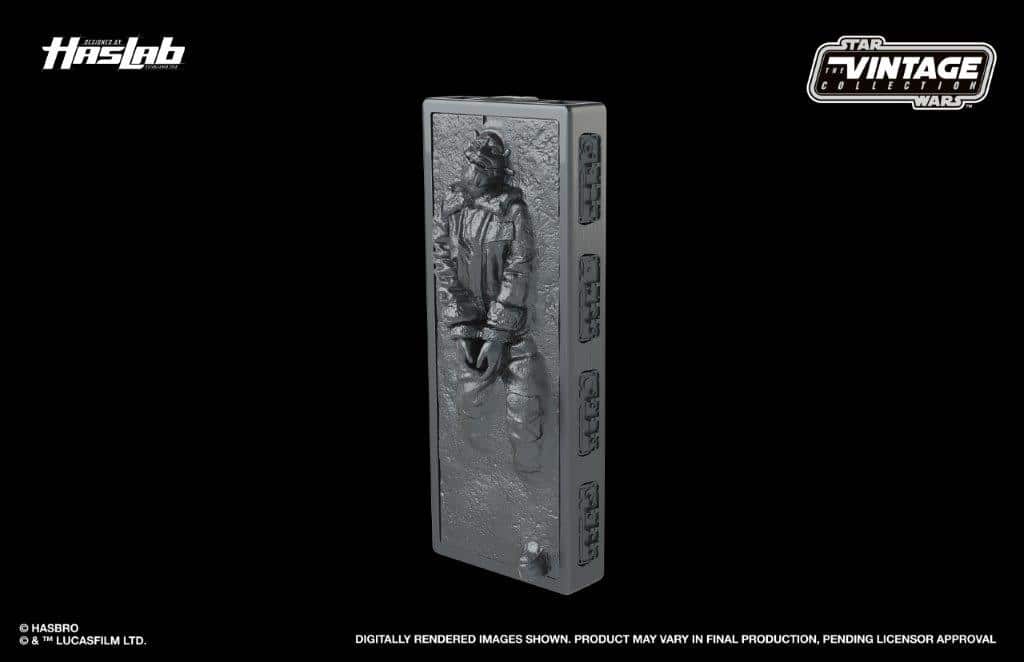 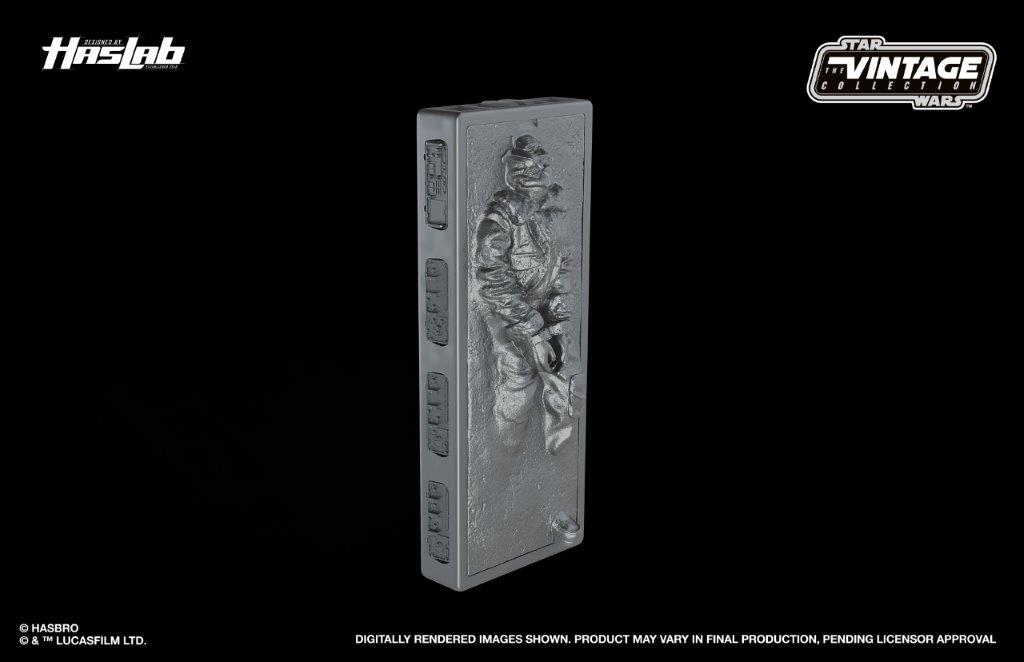 Venture into the outreaches of space, into a galaxy far, far, away, with HasLab’s latest addition to their roster of collectibles – the Haslab Star Wars: The Vintage Collection Razor Crest Limited Edition Figure.

Inspired by the demands of fans the world over, Hasbro creates only the most sought-after collectibles, guaranteed to set your collection into hyper drive.

Following a successful backing, this offer provides a selection of unique collector’s items:

In a size that even the Death Star would be intimidated by, The Razor Crest comes in at a whopping 30 inches long (with the primary cannons), 20 inches in width, and 10.5 inches tall when set on the landing gear.

And quantity never sacrifices quality, with this massive scope boasting an intricately designed interior, adorned with three seats inside its cockpit – made to fit existing and future Vintage Collection figures once opened.

The Razor Crest has a multitude of removable parts, including the engines and hull panels, allowing you to capture the spirit of The Mandalorian – replicating classic moments, such as the Jawas disassembling the ship for their ever-growing scrap heap.

You can pre-order the HasLab Star Wars: The Vintage Collection Razor Crest from Hasbro in the US or Zavvi in Europe