Star Wars: The Rise Of Skywalker Coming Soon To Digital/DVD/Blu-Ray/4K 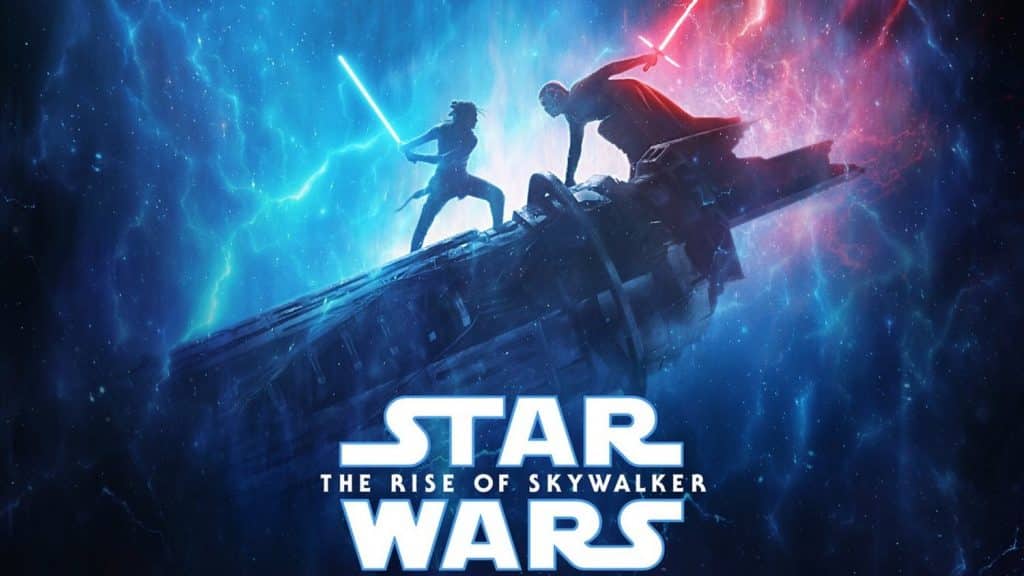 Star Wars: The Rise Of Skywalker Coming Soon To Digital/DVD/Blu-Ray/4K

Disney has announced details of the home video release of Star Wars: The Rise Of Skywalker.  So if you can’t wait to get the last movie in the Skywalker saga on Disney+, it will be releasing on digital platforms on March 17, followed by a physical release on 4K Ultra HD, DVD & Blu-Ray on March 31st.

The in-home release comes with over two hours of bonus material, including a feature-length, making-of documentary and behind-the-scenes access to the cast and filmmakers who brought the epic scenes and characters to life! 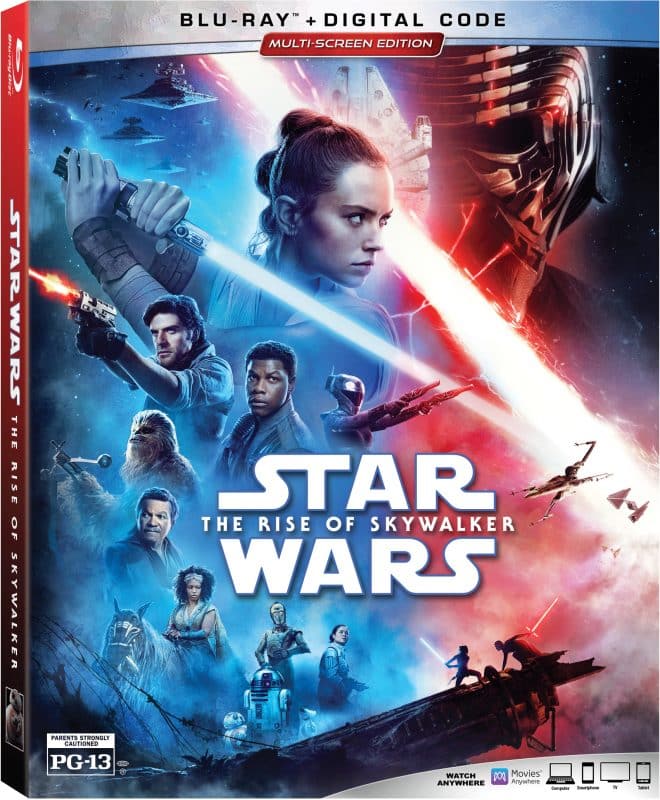 Bonus material includes a feature-length, making-of documentary, which goes behind the scenes with the cast and filmmakers from Star Wars: The Rise of Skywalker and explores the legacy of the Skywalker saga. Bonus features also dig into the film’s Pasaana desert scenes, including the thrilling landspeeder chase, and the ship in which Rey discovers family secrets as well as a new little droid named D-O. Plus, fans will hear from Warwick Davis, who reprises his role as Wicket the Ewok, as well as the creature effects team that created a record 584 creatures and droids for the film. Digital consumers will receive an exclusive feature highlighting legendary composer John Williams, who has scored every episode in the Skywalker saga.

Star Wars: The Rise Of Skywalker has been confirmed to be coming to Disney+, but as with all new releases, it will be around 200 days from its initial cinema release, once its finished its theatrical and home video release window.

You can pre-order Star Wars: The Rise Of Skywalker now from retailers including Amazon and ShopDisney, which is also giving away a Lithograph Set.

With Best Buy also having a special collectors box with all 9 movies, with 4K and Digital versions included for $249. 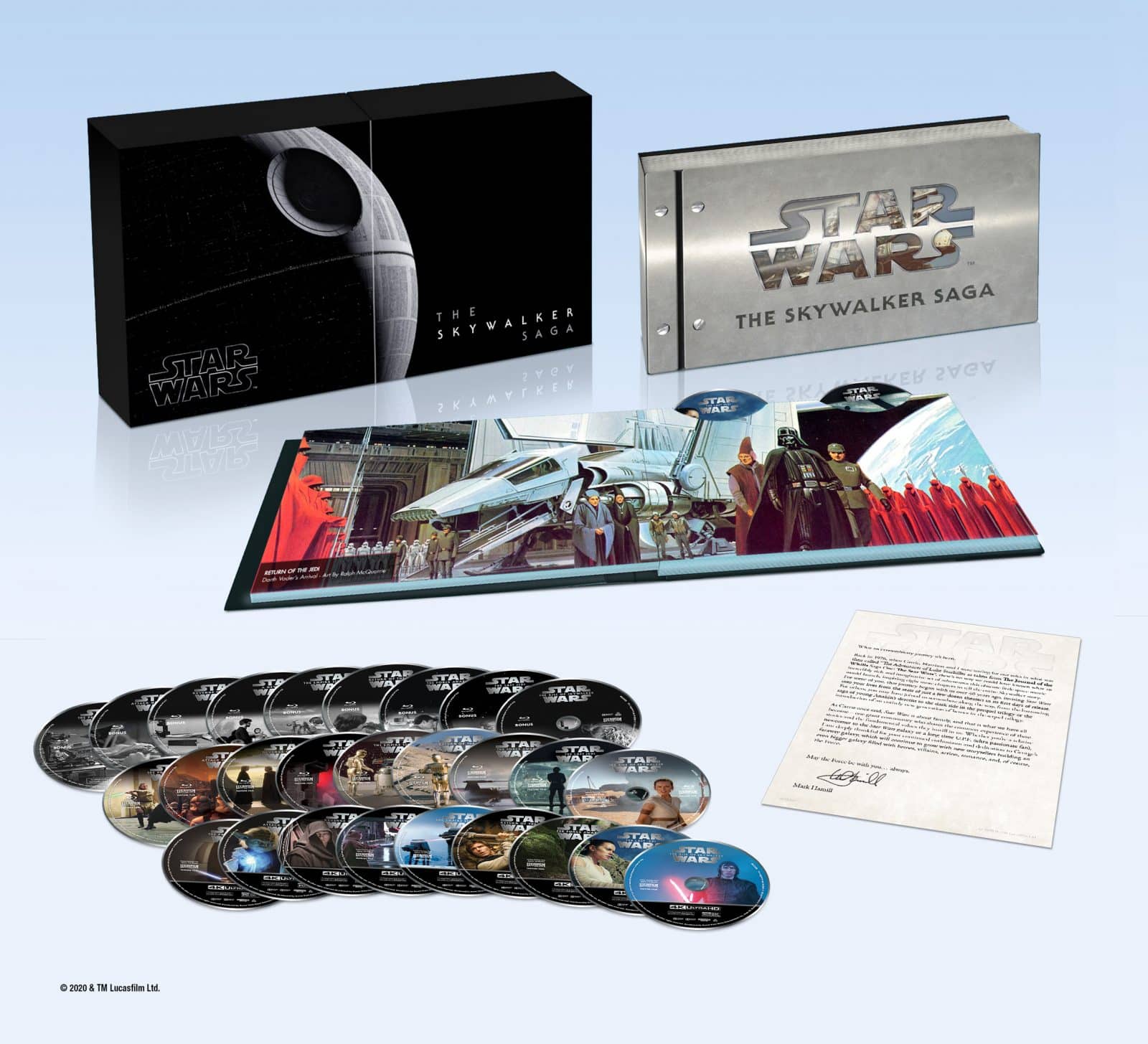 Will you be buying Star Wars: The Rise Of Skywalker on home video formats or waiting for the Disney+ release?

Roger has been a Disney fan since he was a kid and this interest has grown over the years. He has visited Disney Parks around the globe and has a vast collection of Disney movies and collectibles. He is the owner of What's On Disney Plus & DisKingdom. Email: Roger@WhatsOnDisneyPlus.com Twitter: Twitter.com/RogPalmerUK Facebook: Facebook.com/rogpalmeruk
View all posts
Tags: blu-ray, star wars