Star Wars: The Mandalorian’s Tone Will Be Closer To First Films

What's On Disney Plus > Blog > Brands > Star Wars > Star Wars: The Mandalorian’s Tone Will Be Closer To First Films

Star Wars: The Mandalorian’s Tone Will Be Closer To First Films

During the FX talk at the Television Critics Association event, Thor: Ragnarok director Taika Waititi spoke about his work on the upcoming Disney+ exclusive show, Star Wars: The Mandalorian, which he will be directing one episode of.

Taika Waititi said “it was amazing. Favreau is a genius…it’s fun doing something in the Star Wars universe. It’s a strangest to see a stormtrooper, and then when you’re doing a scene with 50 or 60 of them, it’s amazing.”

He was asked “Can we expect his energetic, comical, colorful style on the Boba Fett-inspired series?”

“A little bit, but Star Wars is very different to the Marvel style. The tone of the first films really should be adhered to, it’s what the fans like. You can’t disrespect it. Definitely my tone is in there.” 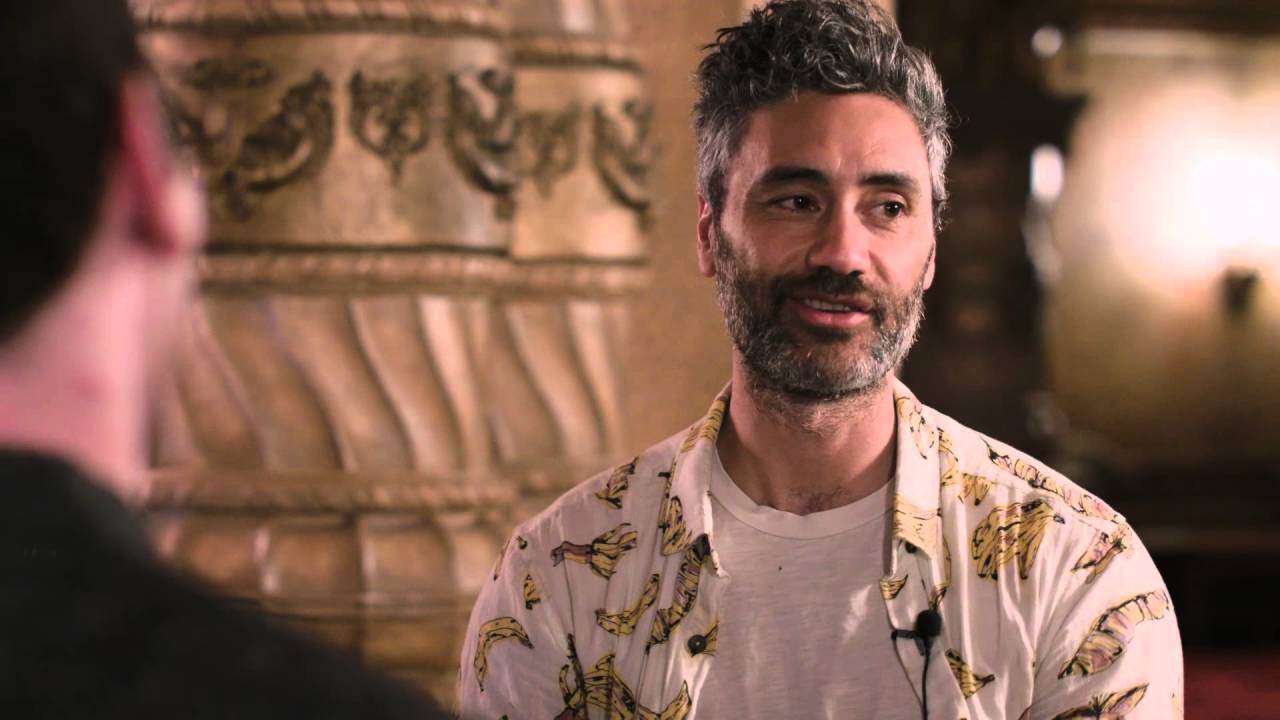 From these quotes, we now know that there are plenty of Stormtroopers involved in the series and that the overall tone of the series is going to be kept to the original movies, which will keep Star Wars fans happy.  One of the biggest reasons Phil Lord and Chris Miller were fired by Disney from directing Solo: A Star Wars Story was because it was reported that they were trying to make a movie that didn’t quite feel like a “Star Wars movie”.