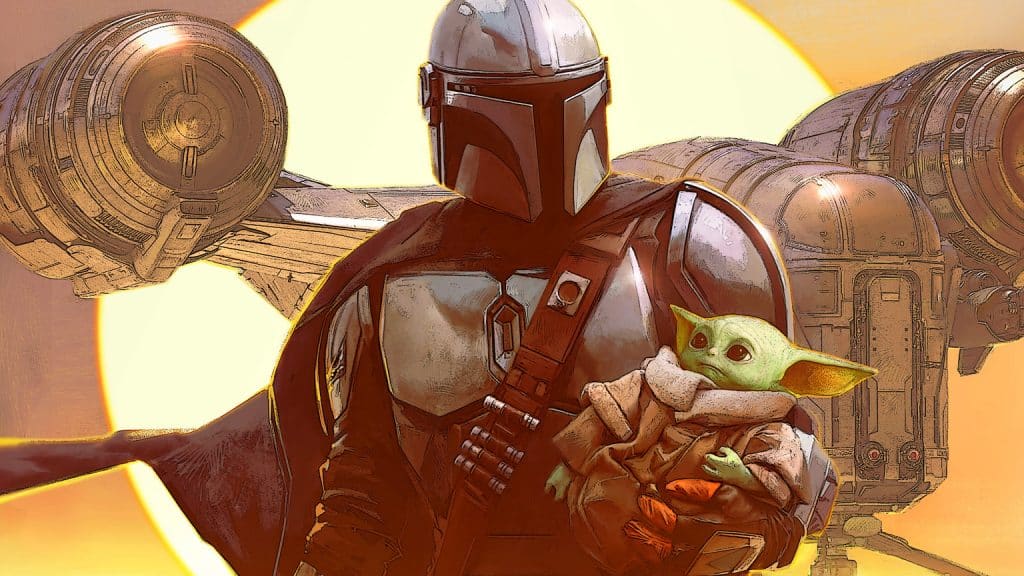 During this weekends Comic-Con@Home, Mondo announced they are releasing a special eight-disc vinyl soundtrack boxed set featuring Ludwig Göransson’s music from the first season of the Disney+ smash hit series, The Mandalorian. 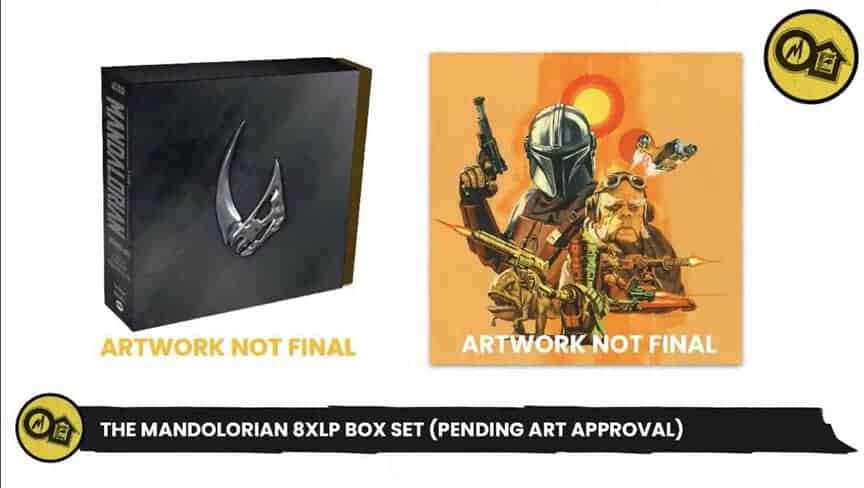 The box set will feature artwork by Paul Mann and each individual vinyl sleeve will feature these new artworks.

No release date has yet been announced, but they are looking to have it out before the second season hits Disney+.