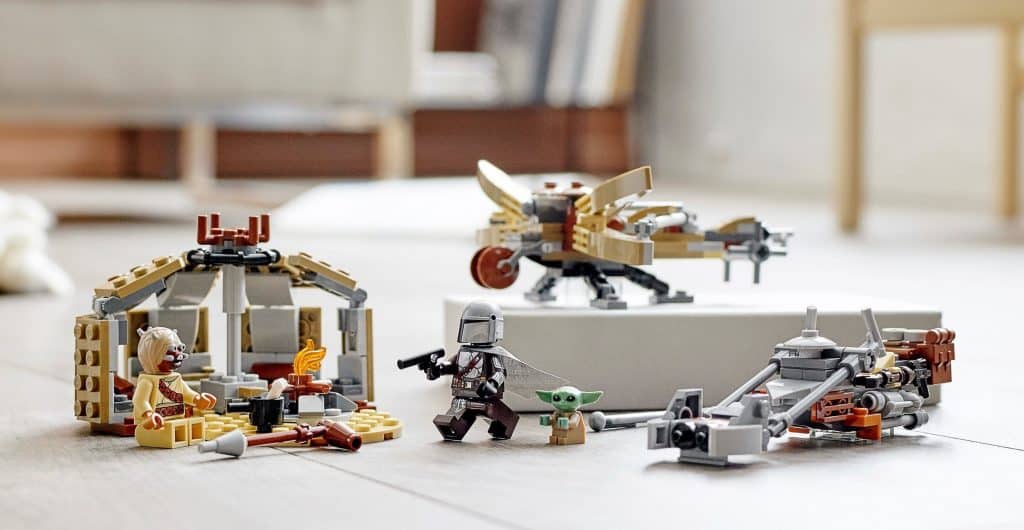 With the start of a new month, LEGO has released its latest batch of sets and there is a new Star Wars set based on the Disney+ series, “The Mandalorian”.

Here is the official description for this series:

Children will love teaming up with The Mandalorian and a Tusken Raider for desert missions with this LEGO Star Wars Trouble on Tatooine set (75299). It features The Mandalorian’s speeder bike with a LEGO minifigure seat and saddlebag for the Child to sit in, plus a buildable Tusken hut and a new-for-January-2021, missile-shooting ballista for the Tusken Raider.

This awesome kids’ building toy includes The Mandalorian and Tusken Raider LEGO minifigures, a LEGO figure of the Child (affectionately known as Baby Yoda), plus cool weapons to inspire hours of roleplay fun. A great gift idea for young Star Wars: The Mandalorian fans, it comes with clear instructions so even LEGO first-timers can enjoy the building experience.

Here is a look at this Mandalorian set: 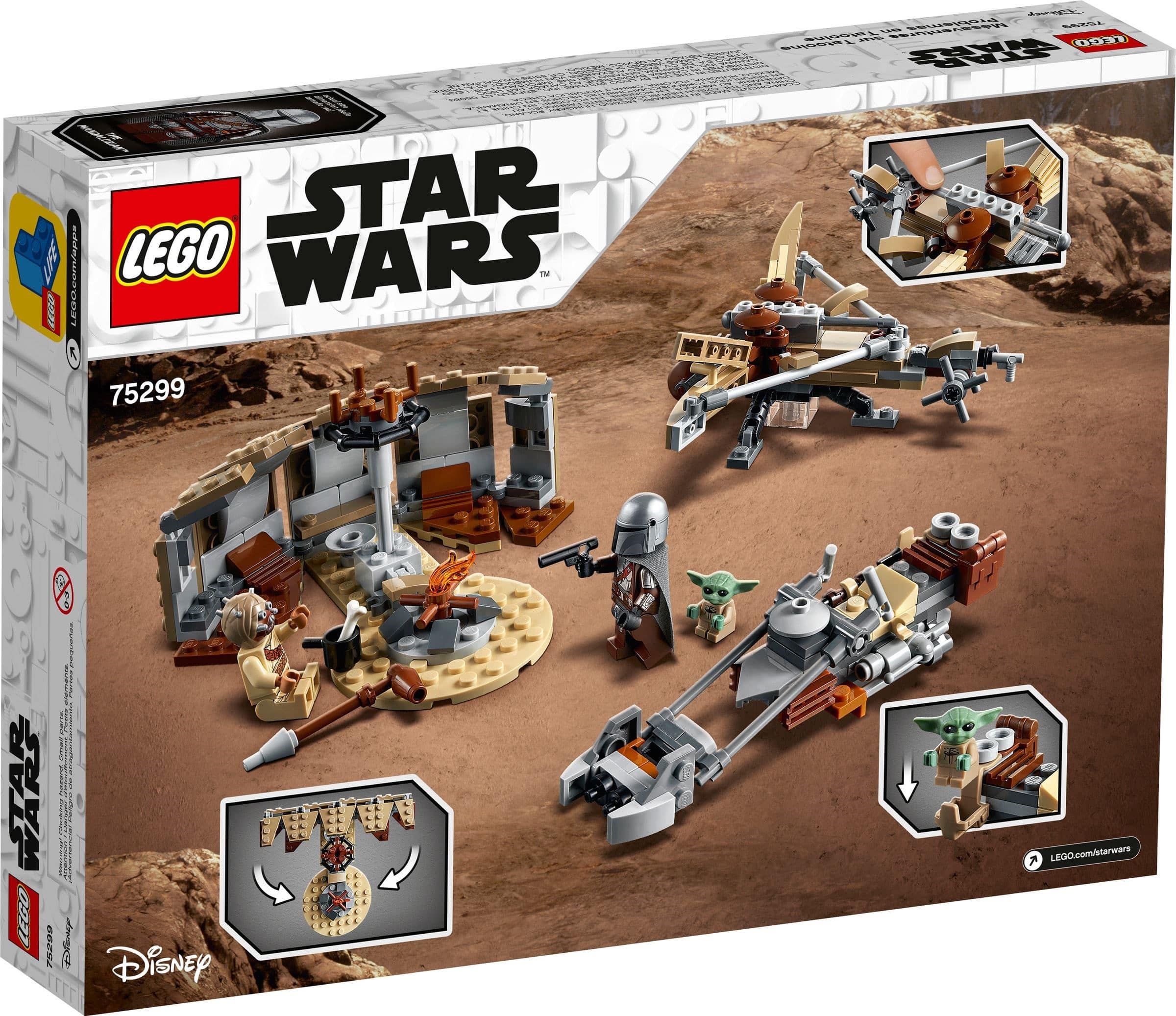 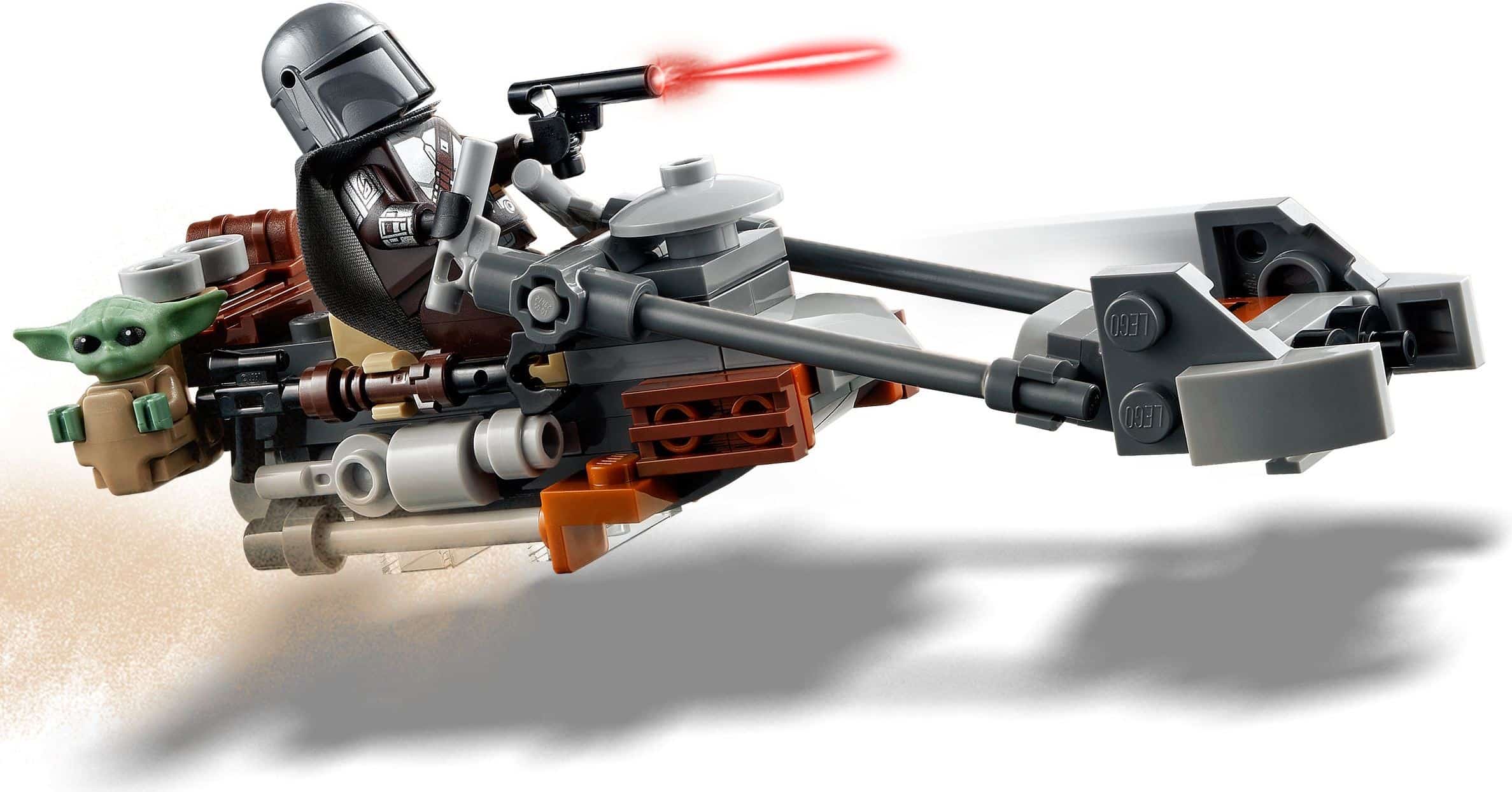 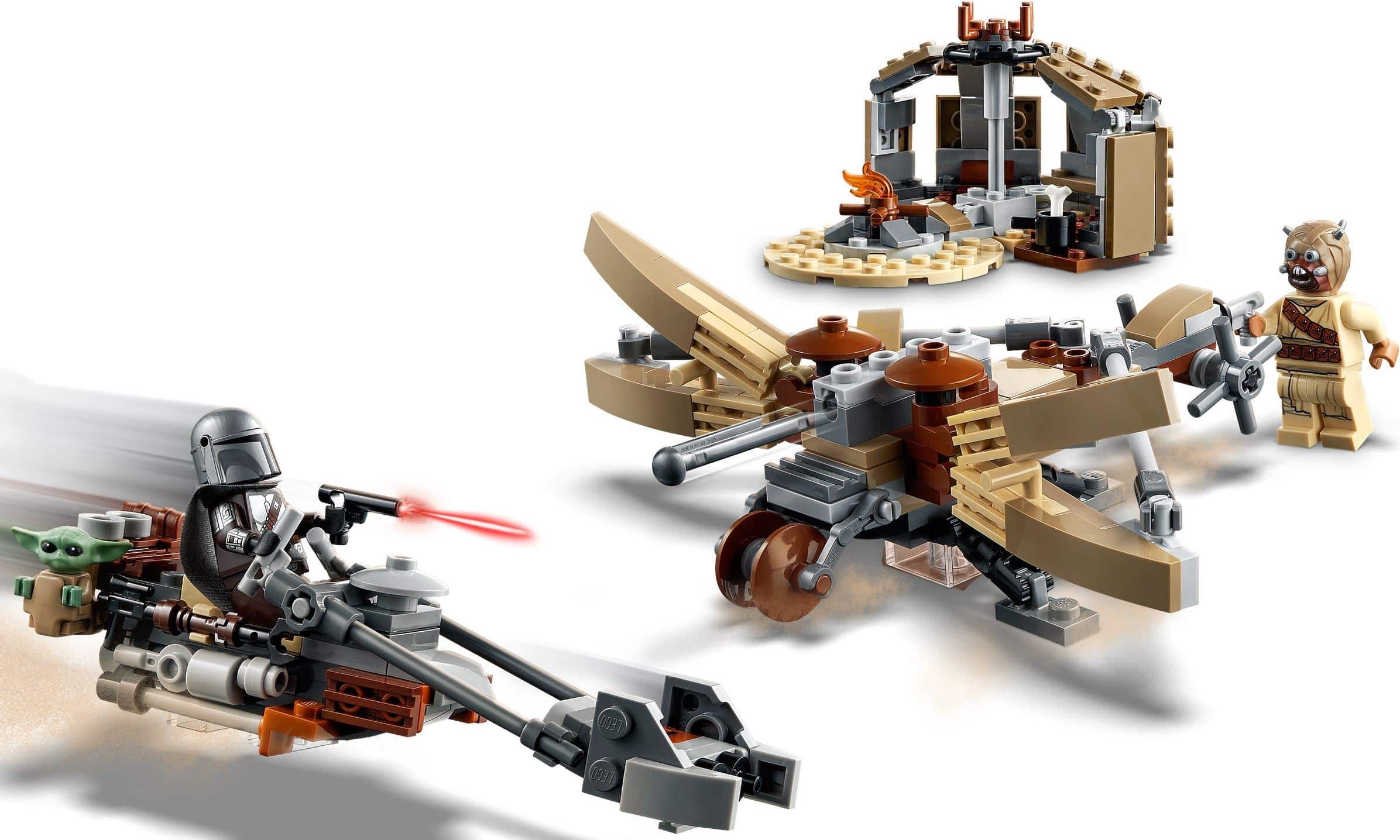 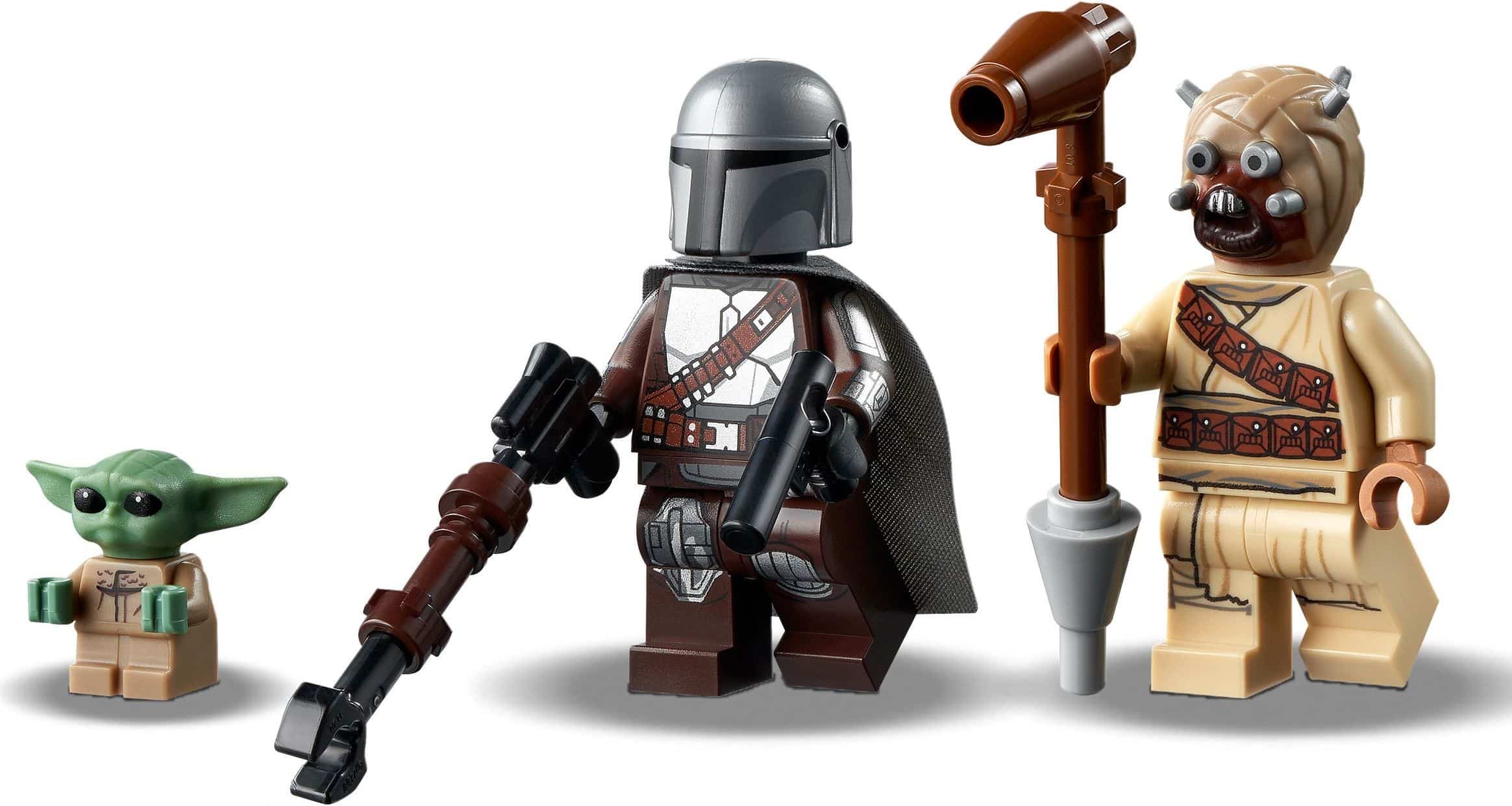 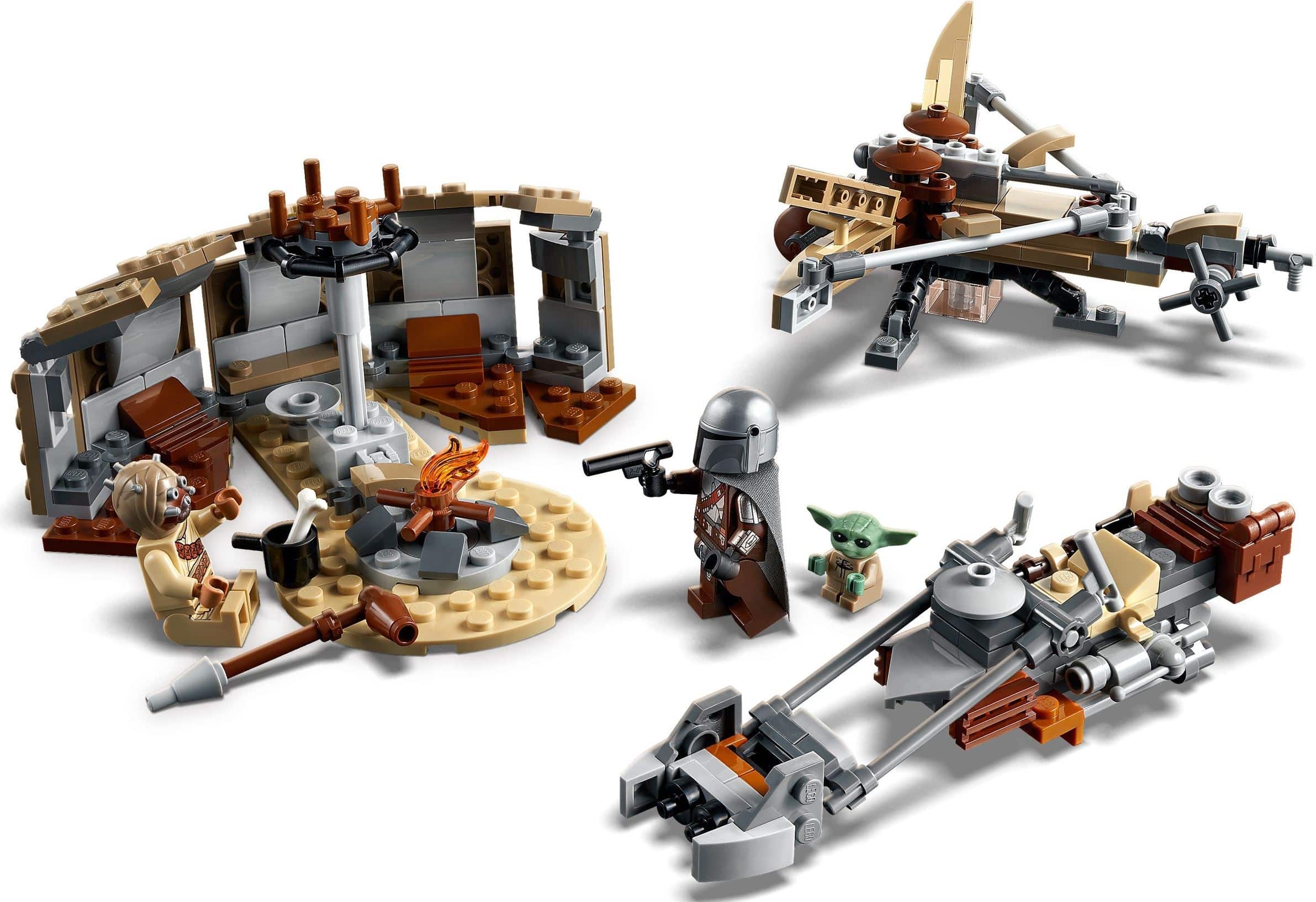 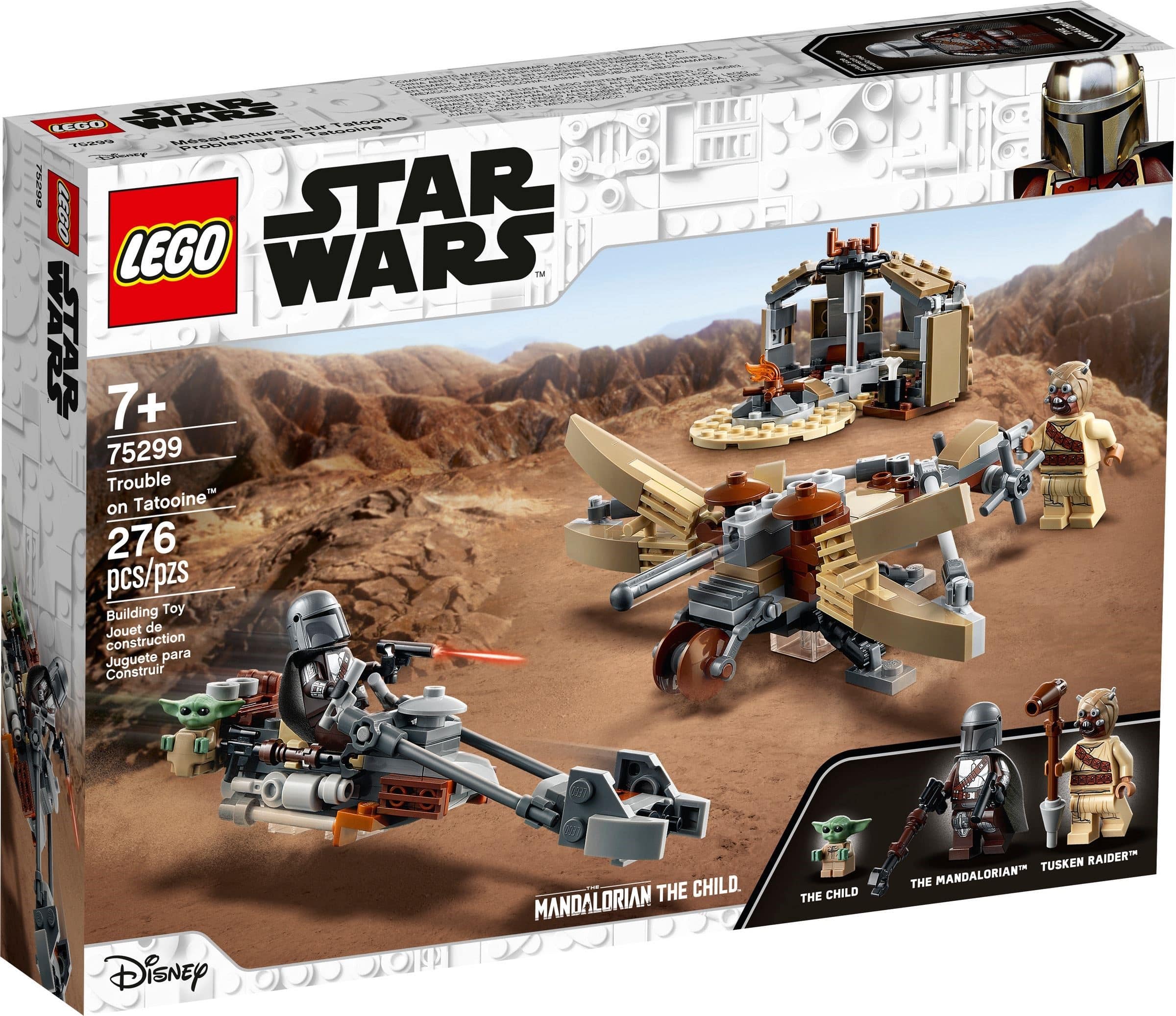 This LEGO set is available now at a variety of retailers including ShopDisney and Shop.LEGO.com.  The set is priced at $29.99.

Will you be adding this Mandalorian set to your collection?