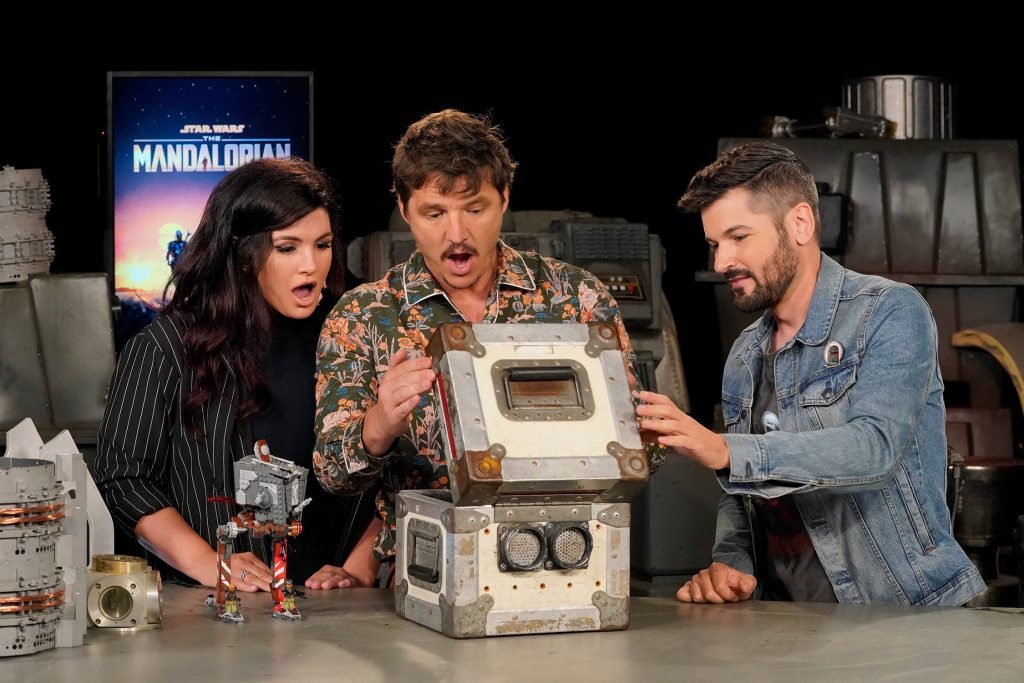 During a special livestream event based at Pinewood Studios in London, Disney revealed the first wave of new merchandise for the upcoming Disney+ Original series, Star Wars: The Mandalorian.

Here is a look at these new Mandalorian products: 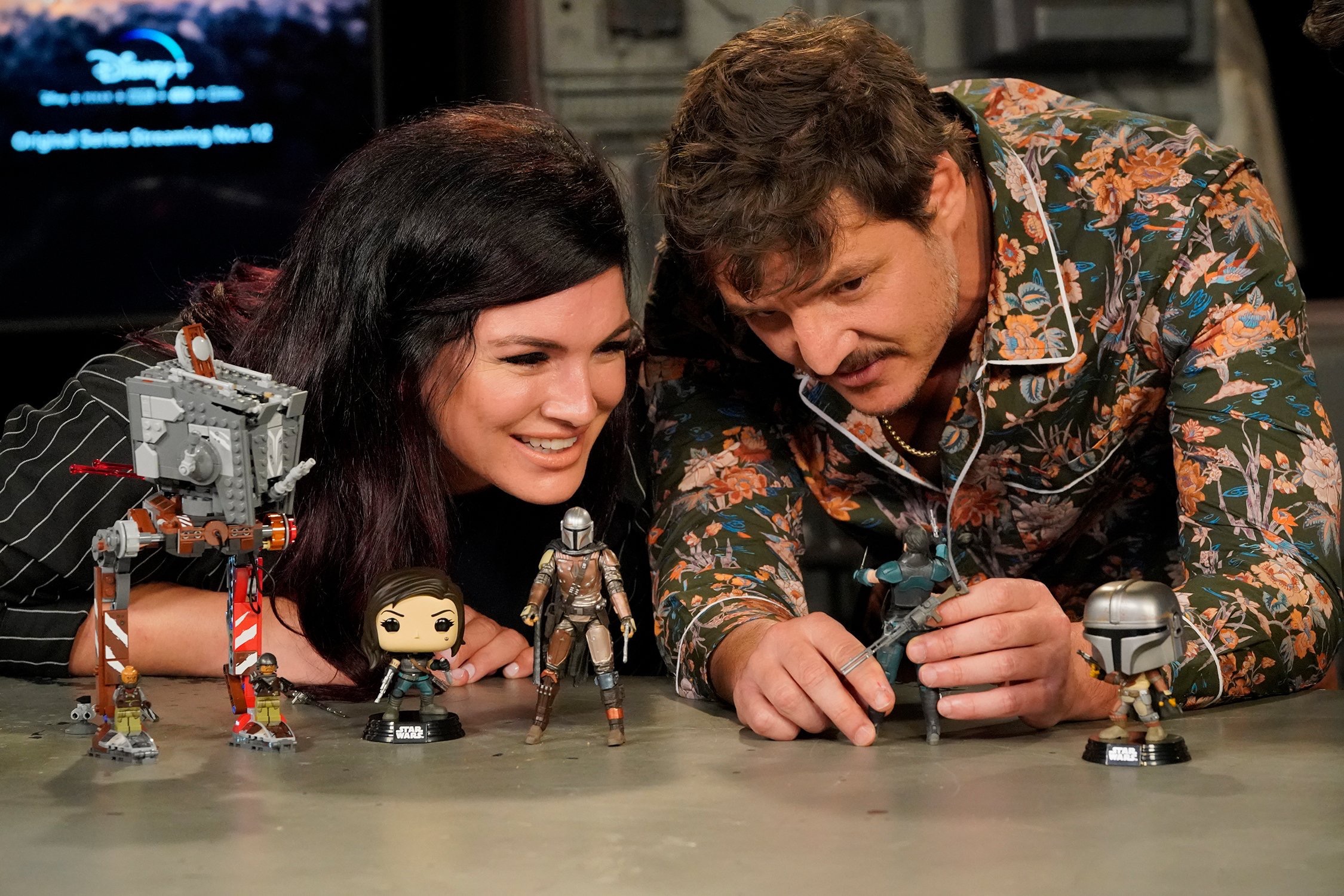 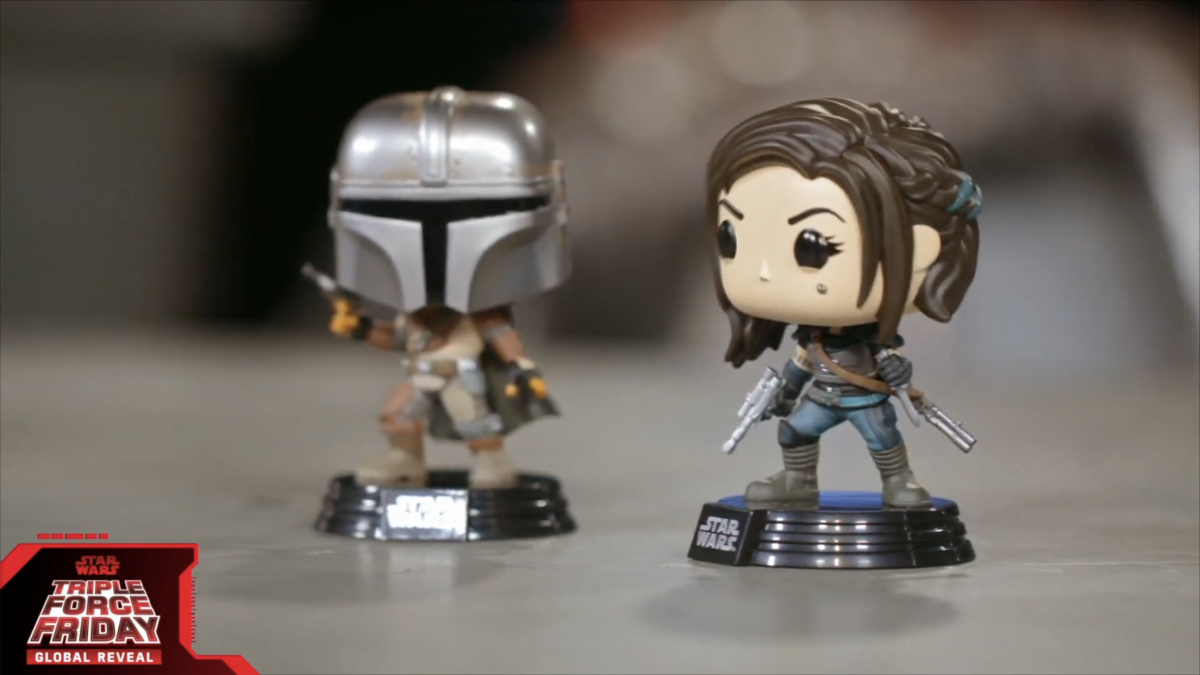 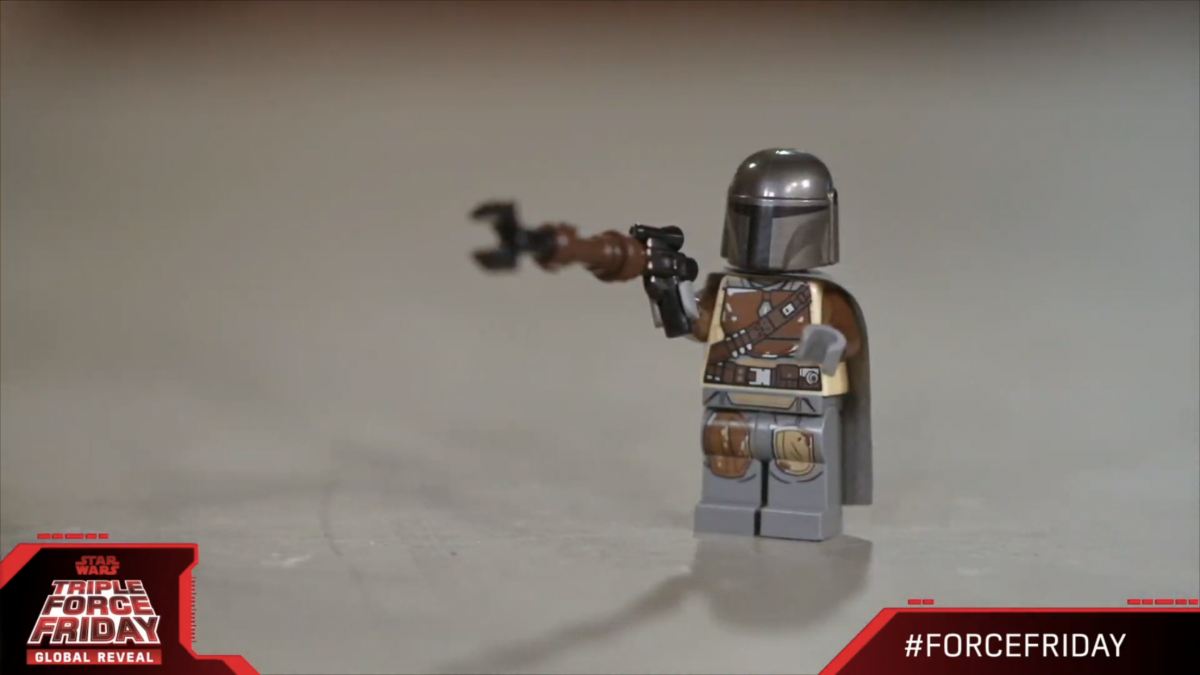 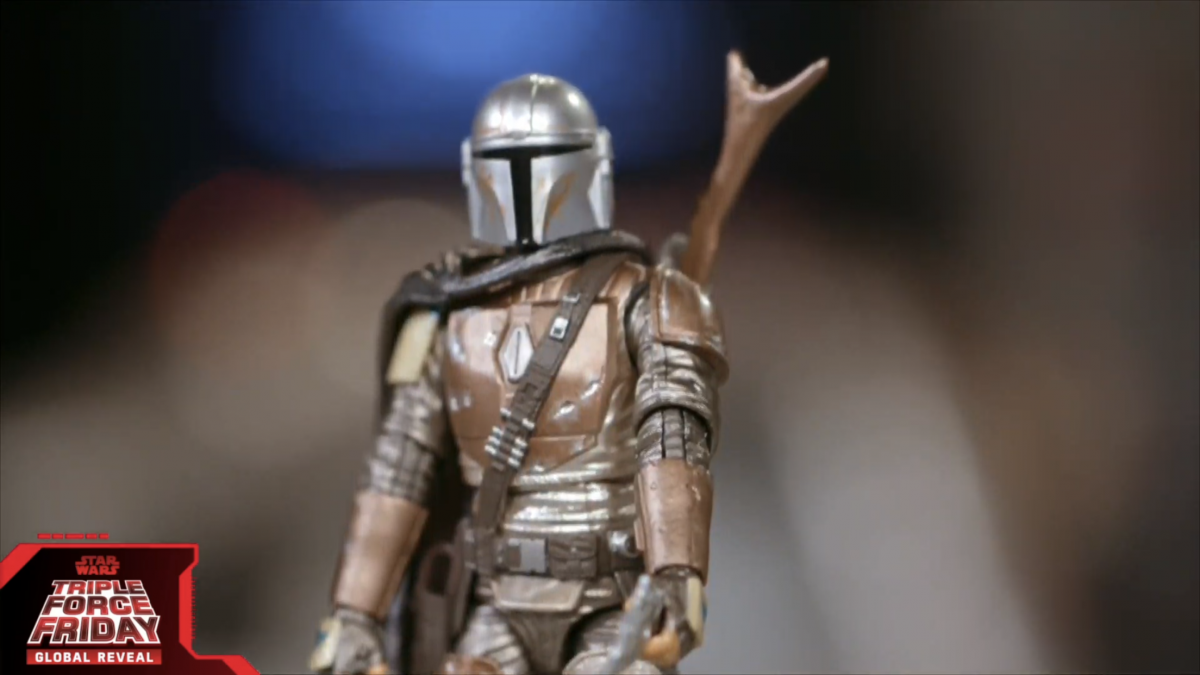 Here are some official images of the Mandalorian LEGO set: 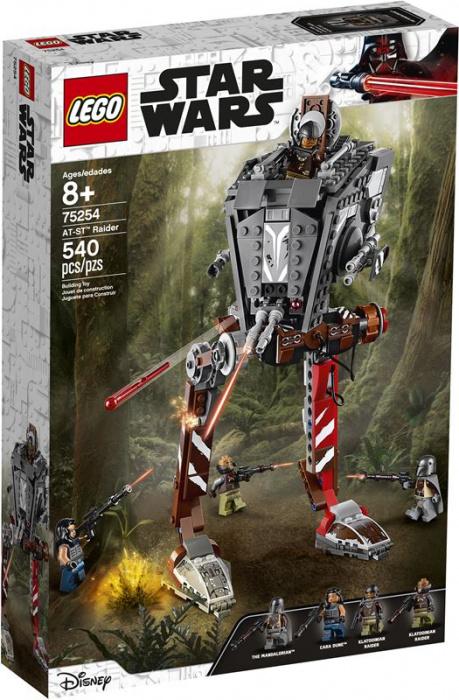 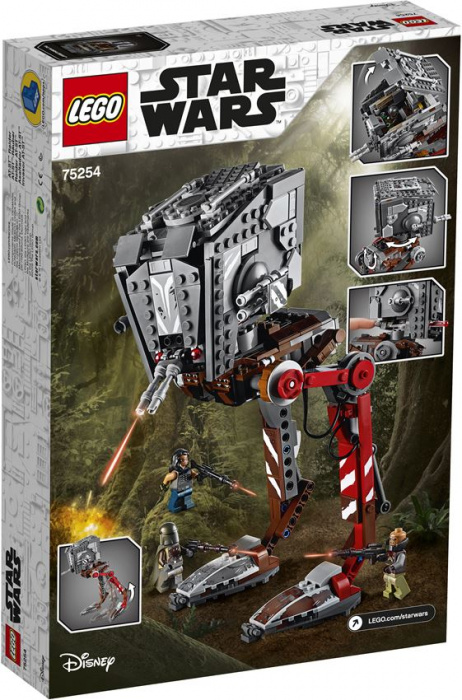 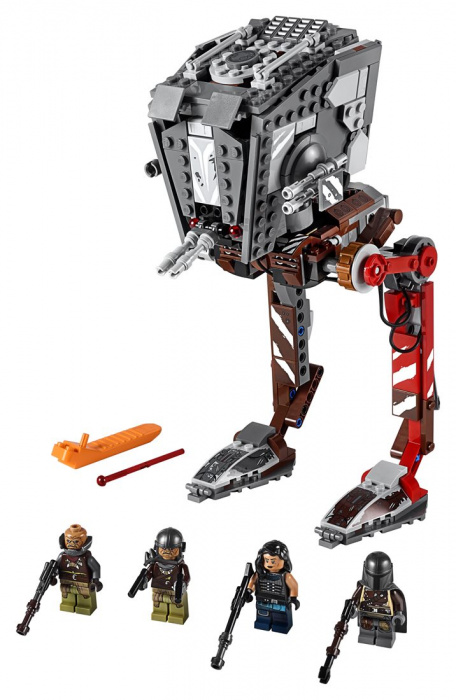 Here are some images of the Hasbro Black Series figures including a AT-ST Raider vehicle set: 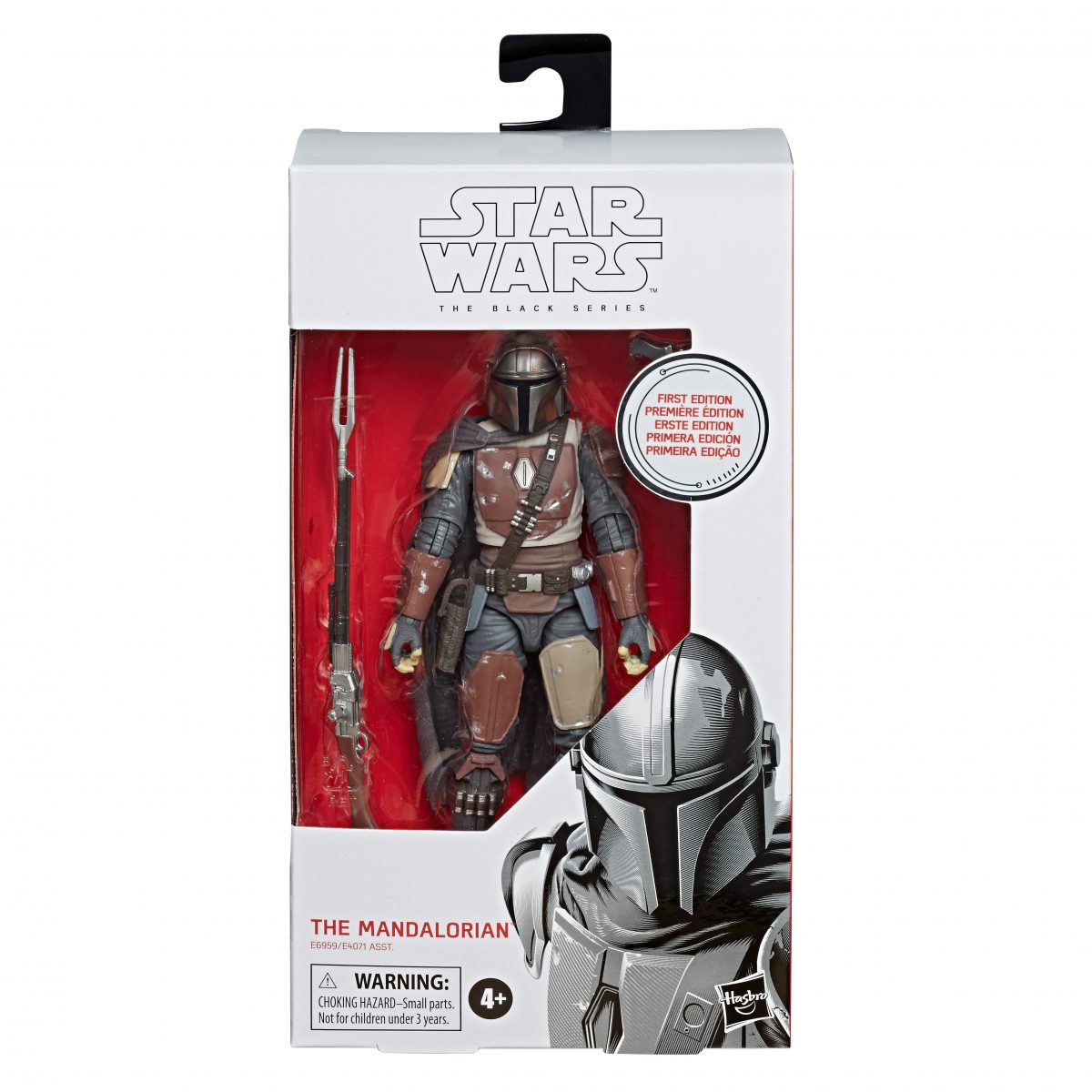 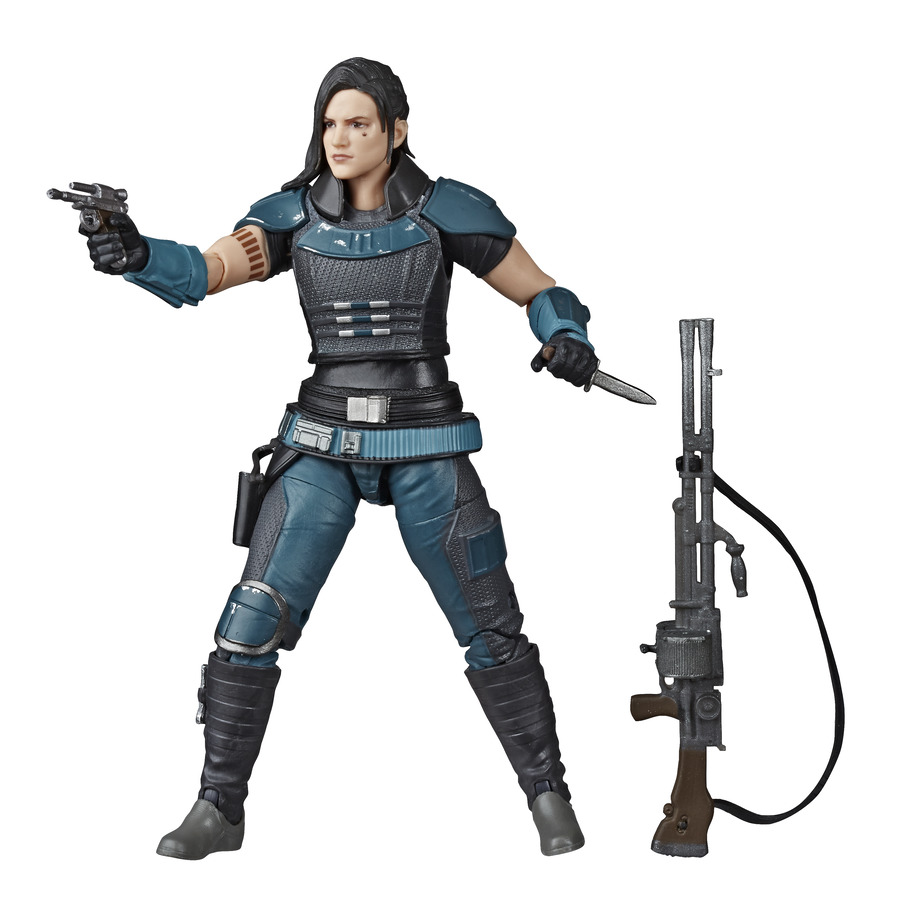 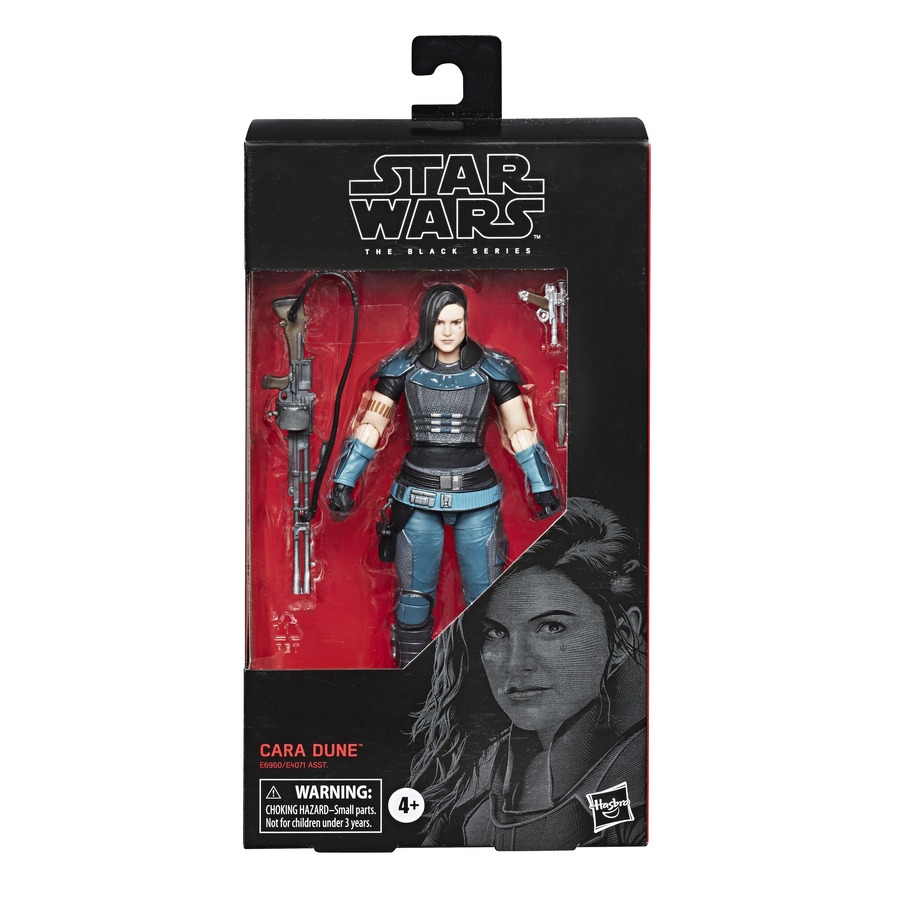 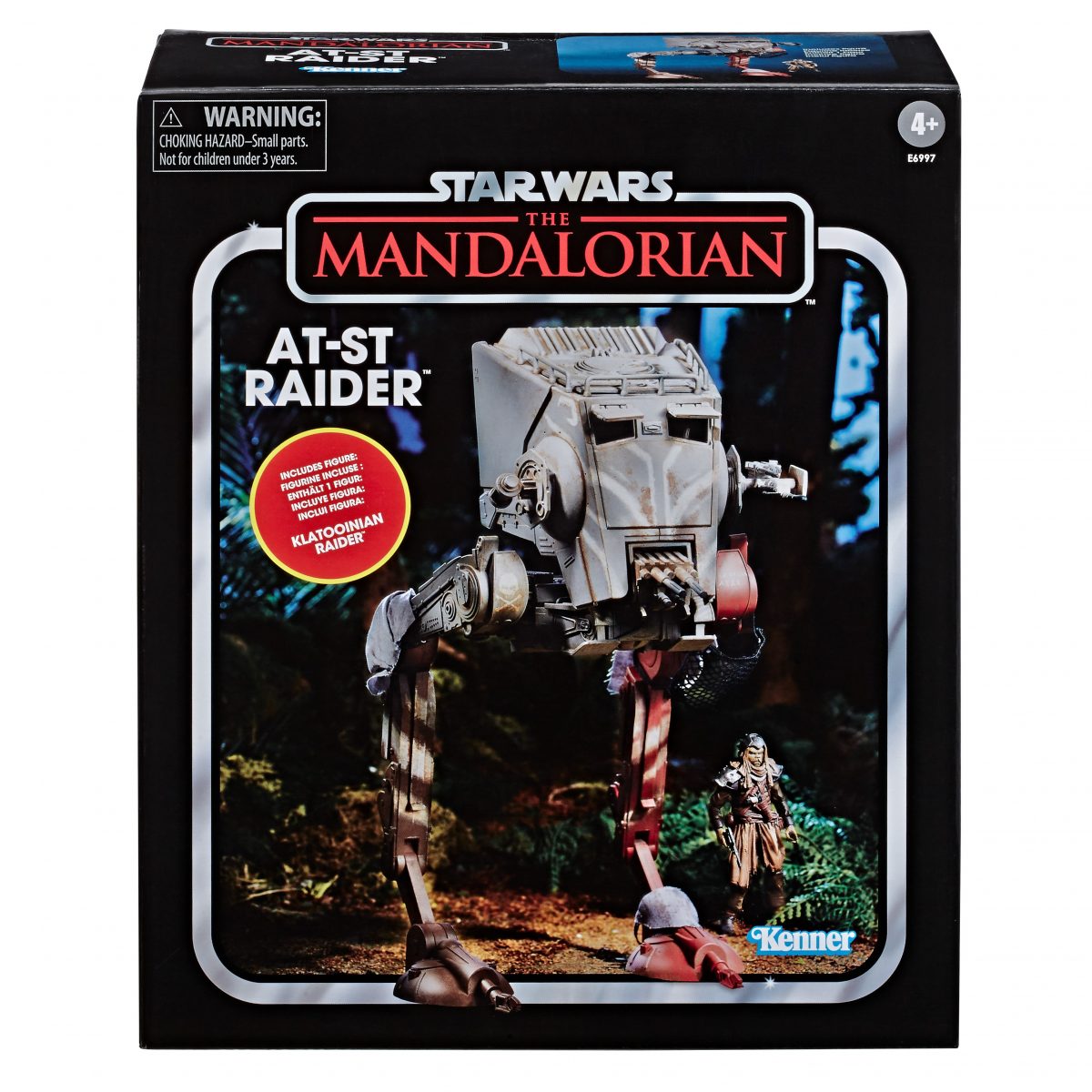 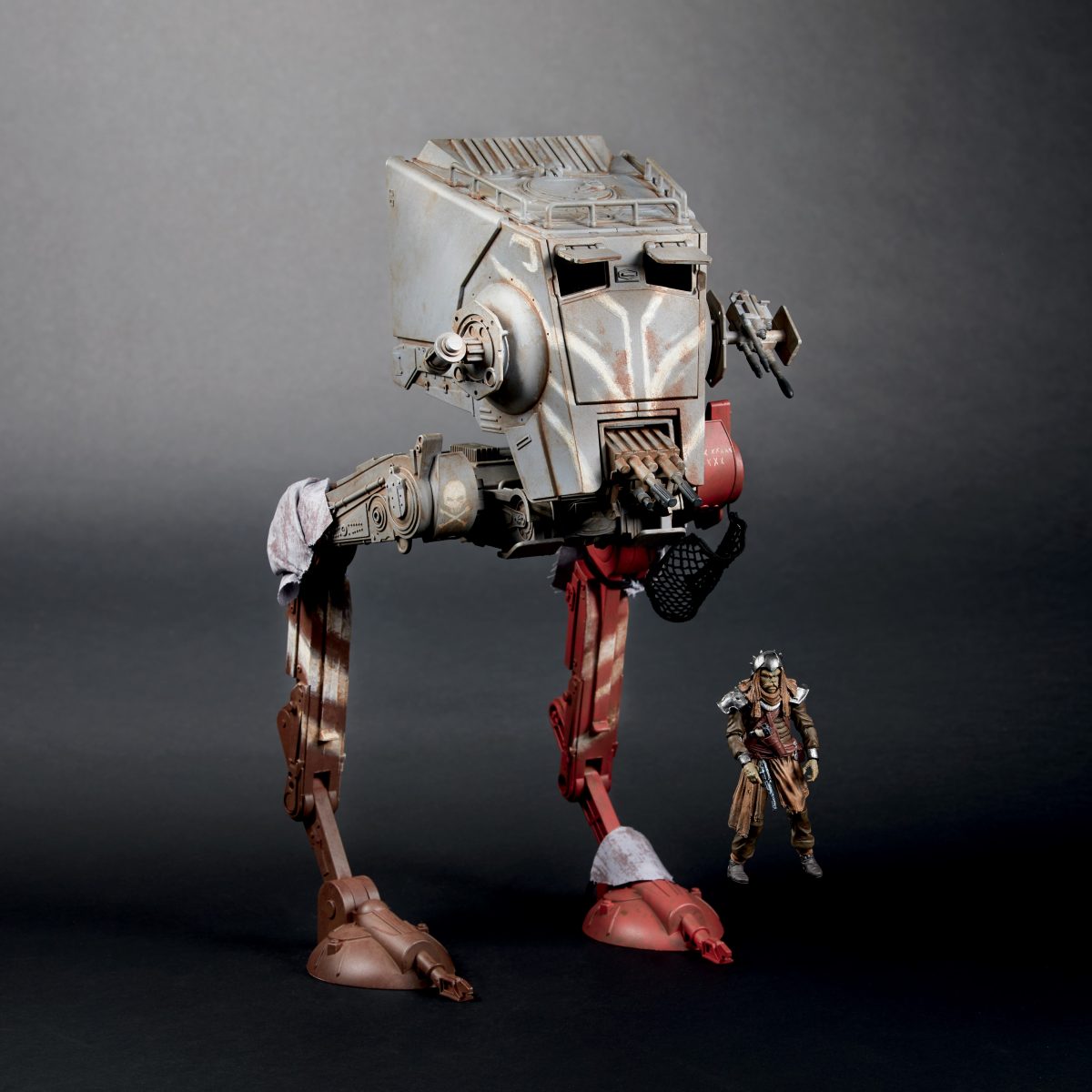 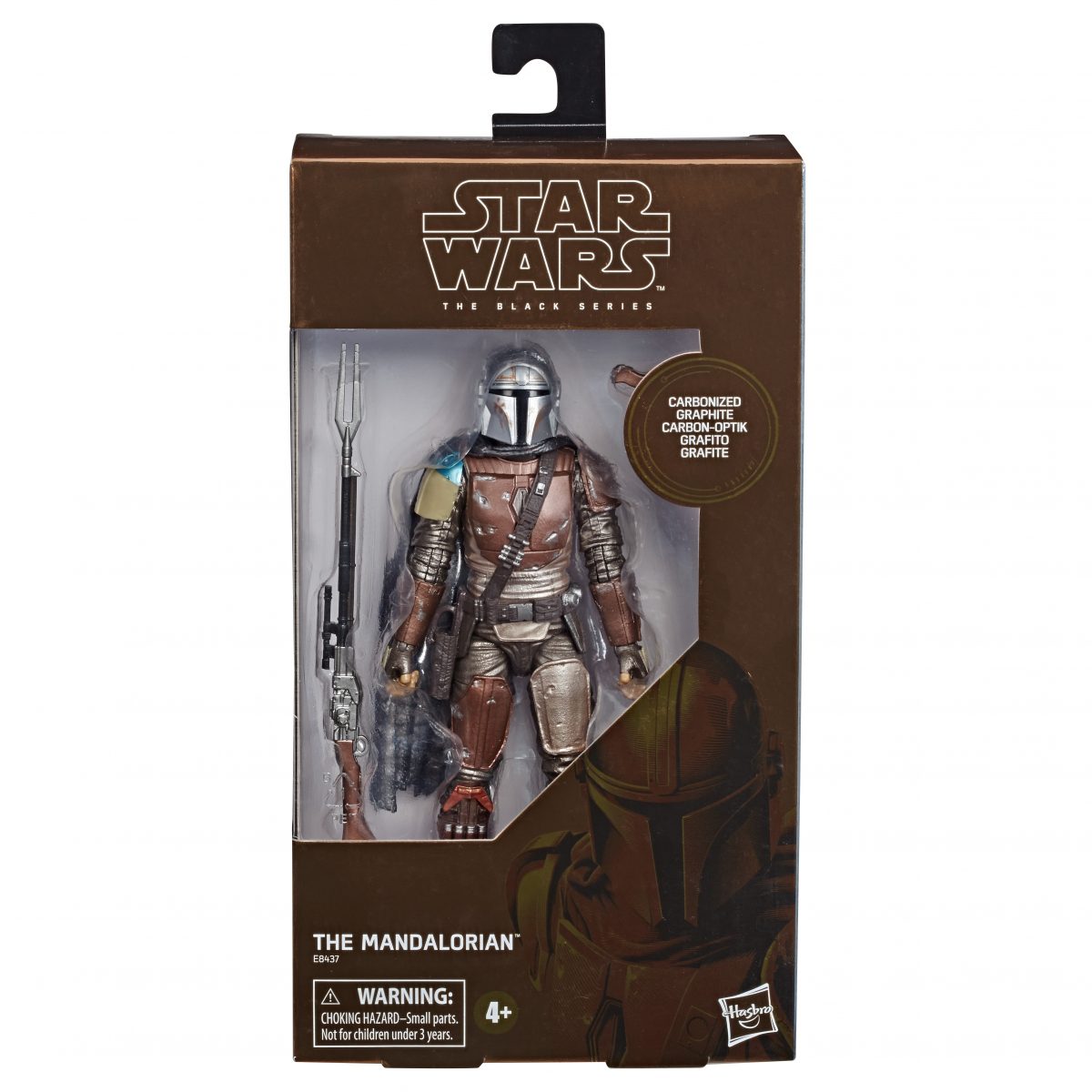 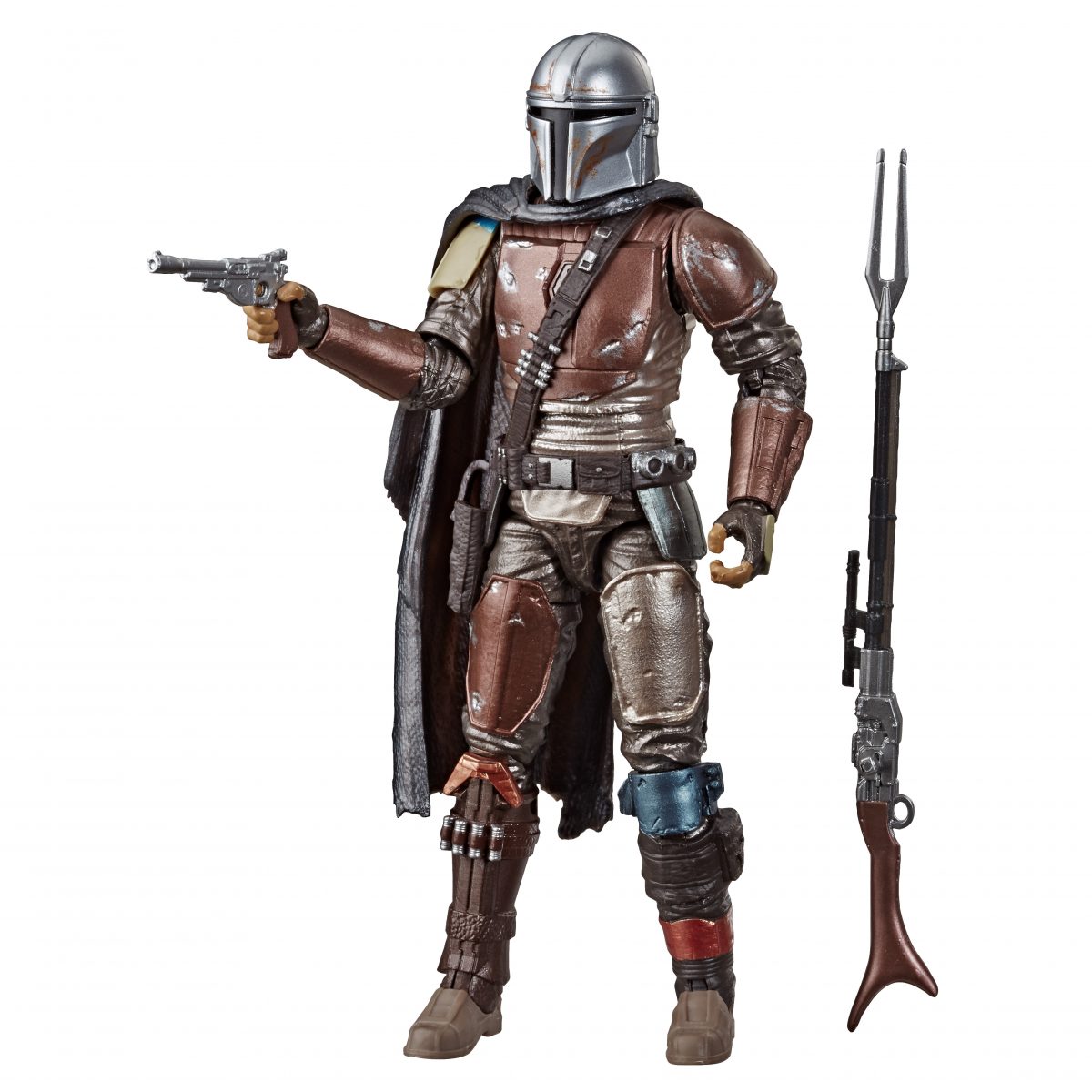 These will be available on Triple Force Friday on October 4th at various retailers.

Roger has been a Disney fan since he was a kid and this interest has grown over the years. He has visited Disney Parks around the globe and has a vast collection of Disney movies and collectibles. He is the owner of What's On Disney Plus & DisKingdom. Email: Roger@WhatsOnDisneyPlus.com Twitter: Twitter.com/RogPalmerUK Facebook: Facebook.com/rogpalmeruk
View all posts
Tags: front, star wars, the mandalorian, triple force friday