While watching the latest series is much easier nowadays due to the existence of streaming platforms like Disney+ and Netflix, there are still some people who don’t watch shows legally.

The Disney+ smash-hit series “Star Wars: The Mandalorian” topped the list of the most pirated shows of 2020, showcasing the popularity of the series around the world.  In 2019, it was the third most popular show to pirate.

Piracy has reduced over the years as streaming services have made watching shows and movies much easier, at an affordable price.  But many would argue that there are simply too many streaming services.  There are also issues internationally where shows aren’t available.

However, with the low price of Disney+ and the ability to have multiple users on an account, hopefully, more people decide that it’s easier to just subscribe to Disney+.  Since this helps pay towards making shows like “Star Wars: The Mandalorian”.

Expect next year’s list to feature many more Disney+ shows, especially with so many Marvel shows like “WandaVision” and “Hawkeye”, coming to the streaming platform.

Roger has been a Disney fan since he was a kid and this interest has grown over the years. He has visited Disney Parks around the globe and has a vast collection of Disney movies and collectibles. He is the owner of What's On Disney Plus & DisKingdom. Email: Roger@WhatsOnDisneyPlus.com Twitter: Twitter.com/RogPalmerUK Facebook: Facebook.com/rogpalmeruk
View all posts
Tags: star wars the mandalorian 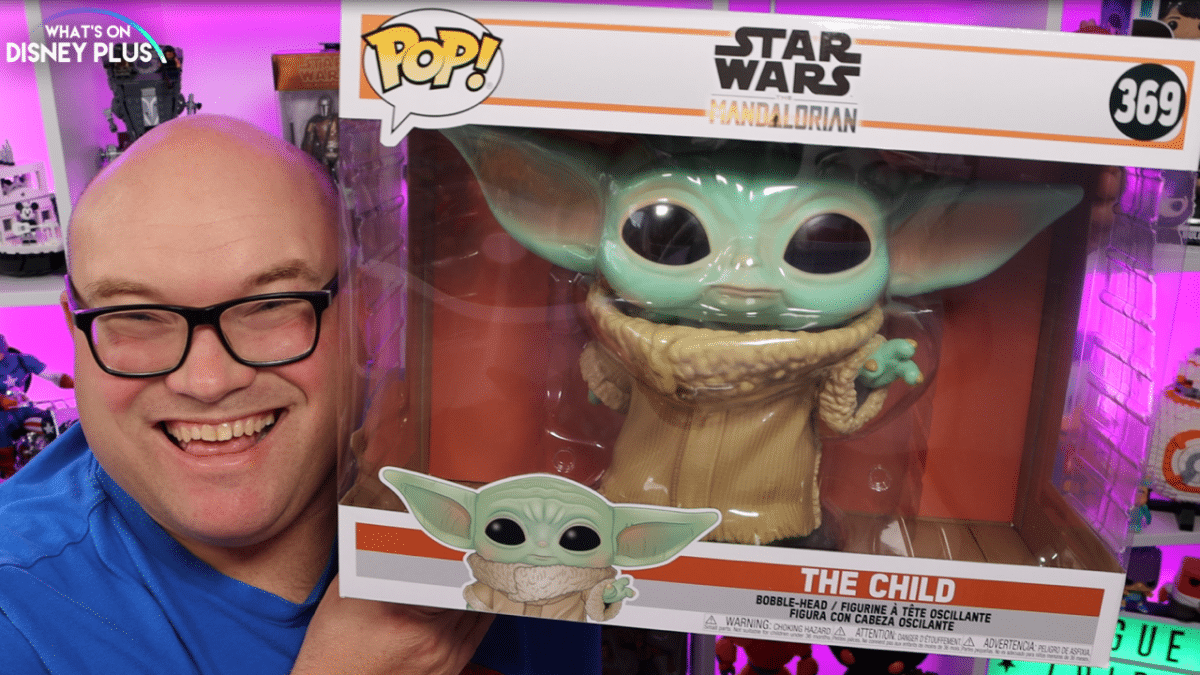