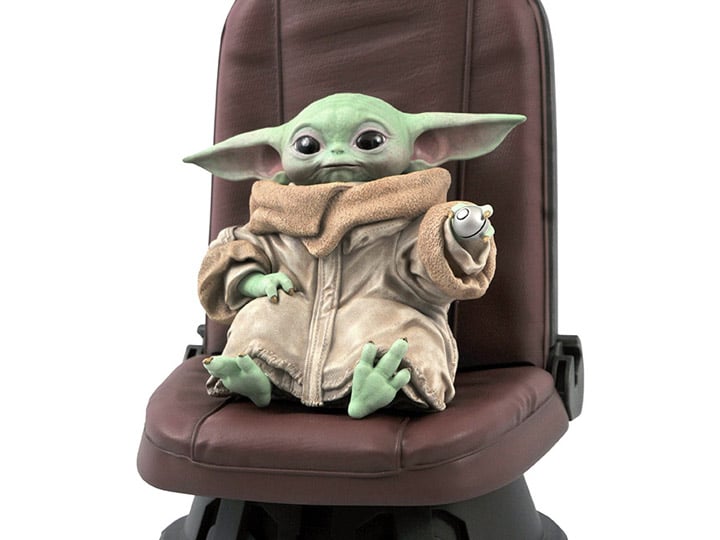 Gentle Giant has announced a new “The Child” in Chair 1:2 Scale Statue, which is based on the massive smash hit Disney+ series, “Star Wars: The Mandalorian”.

Get ready for hyperspace! The breakout star of The Mandalorian on Disney Plus is definitely the Child, and it gets its due in this 1/2 scale statue! Sitting in the passenger seat of the Razor Crest, grasping his favorite silver control knob in his hand, the Child will be the perfect addition to the collection of any The Mandalorian fan.

Measuring approximately 12-inches tall, it comes packaged in a full-color window box and includes a numbered certificate of authenticity. Designed by Joe Allard and sculpted by Jorge Santos Souza!

Here is a closer look at this statue: 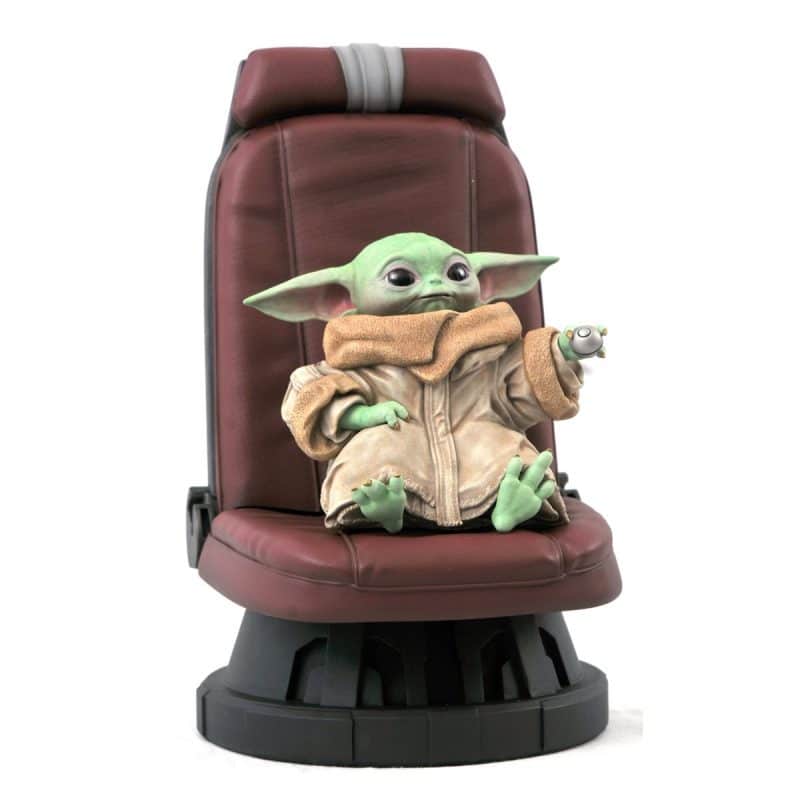 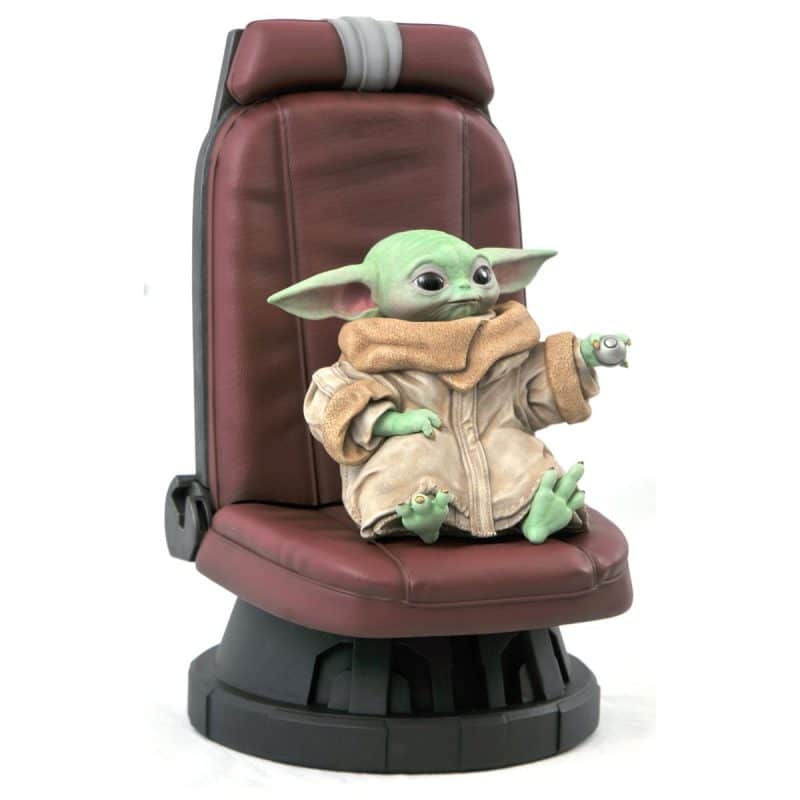 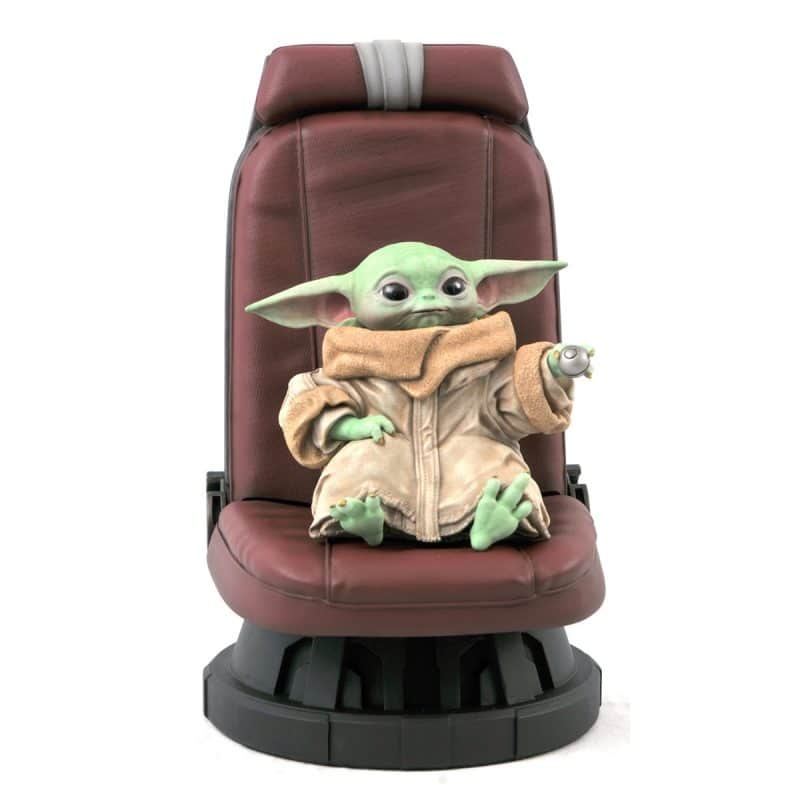 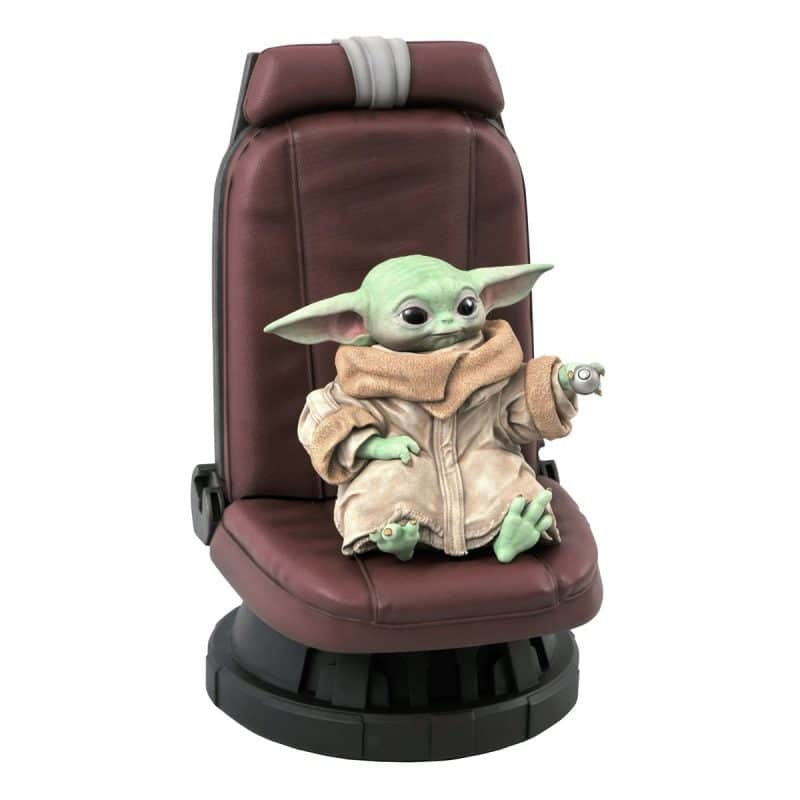 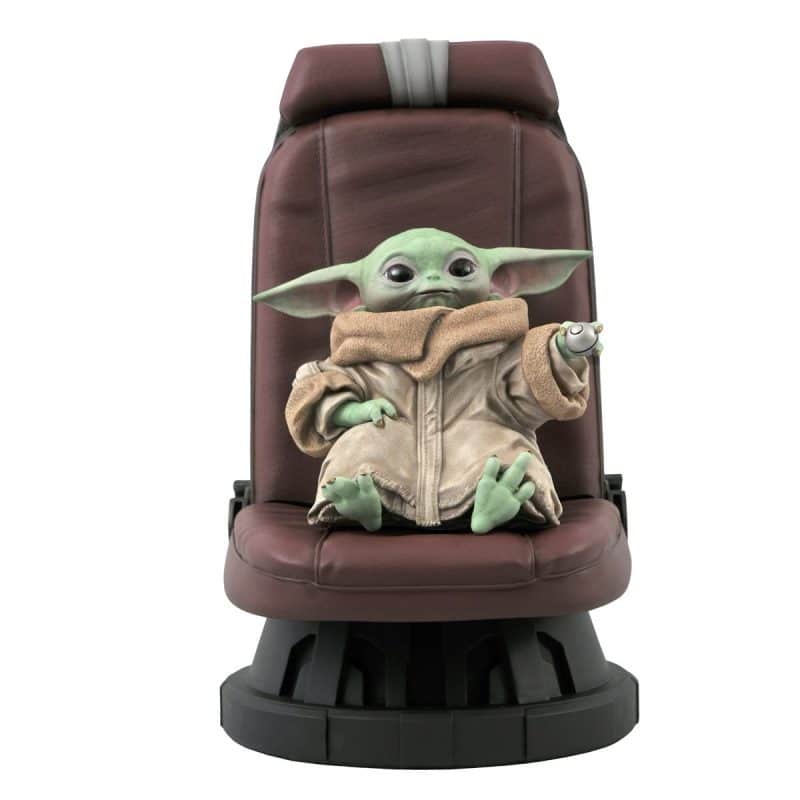 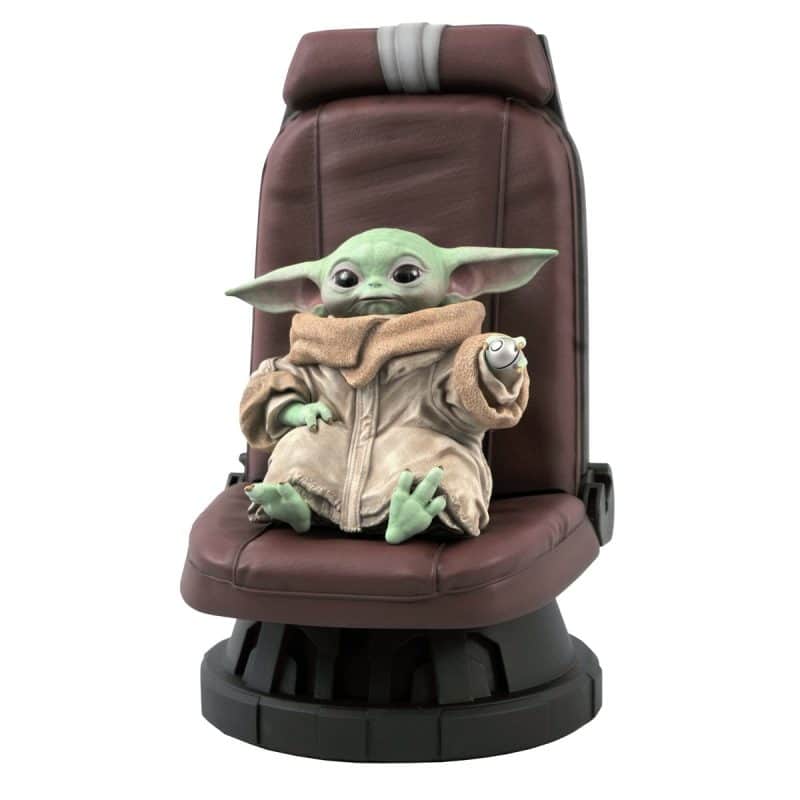 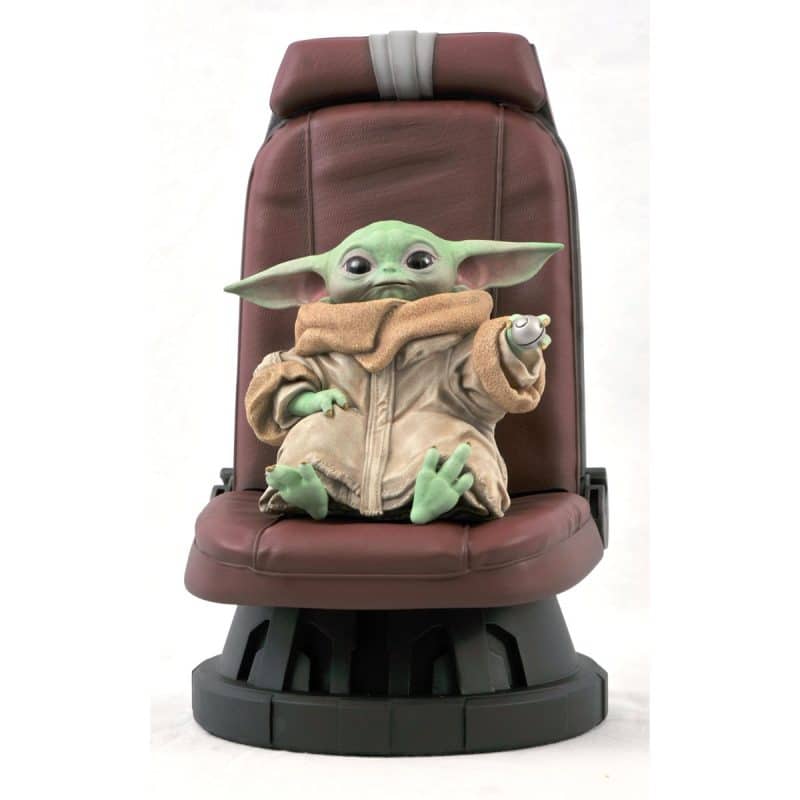 It will be released in January 2021, its priced at $199.99 and can be pre-ordered from retailers including Entertainment Earth.