Star Wars: The Mandalorian Special Preview Coming To Cineworld Cinemas In The UK 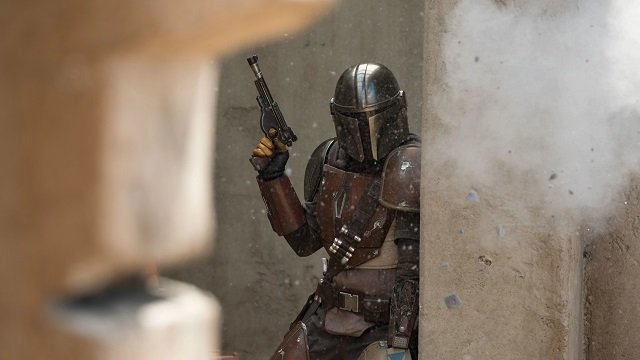 Star Wars: The Mandalorian Special Preview Coming To Cineworld Cinemas In The UK

Disney+ is set to launch in the U.K. on March 24th and the first episode of Star Wars: The Mandalorian will be shown at over 100 CineWorld cinemas across the country except for Glasgow IMAX and Dublin, on Tuesday March 17th at 19:00.

This special preview screening is for Unlimited customers only.

After the stories of Jango and Boba Fett, another warrior emerges in the Star Wars universe. “The Mandalorian” is set after the fall of the Empire and before the emergence of the First Order. We follows the travails of a lone gunfighter in the outer reaches of the galaxy far from the authority of the New Republic.