Disney has released a trailer for the second season of the hit Disney+ series, Star Wars: The Mandalorian. The series returns to Disney+ with new episodes dropping weekly from Friday October 30th. 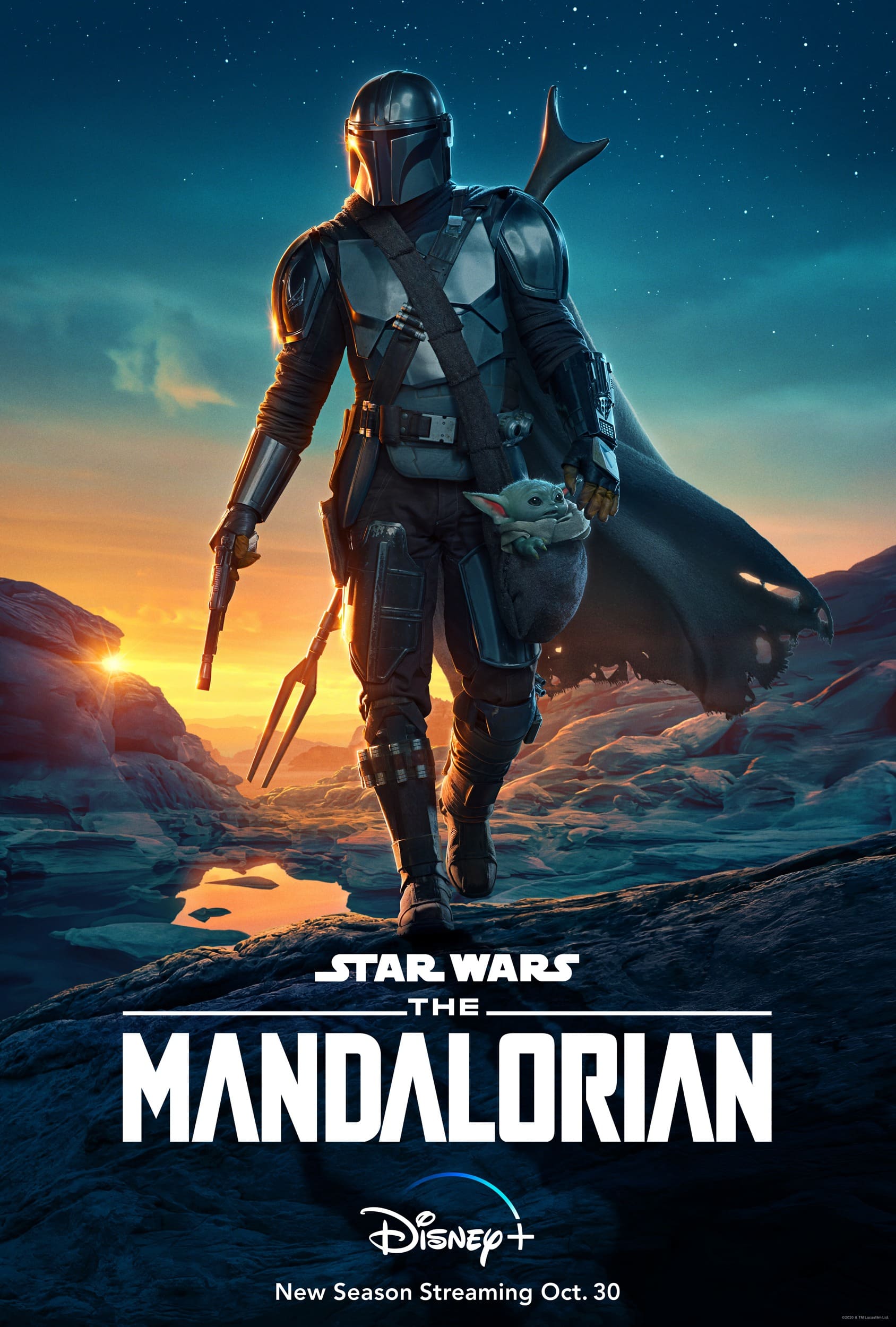 To tie-in with the release of the new trailer for the second season of Star Wars: The Mandalorian, Disney has also released some new still images.

Check out these photos below: 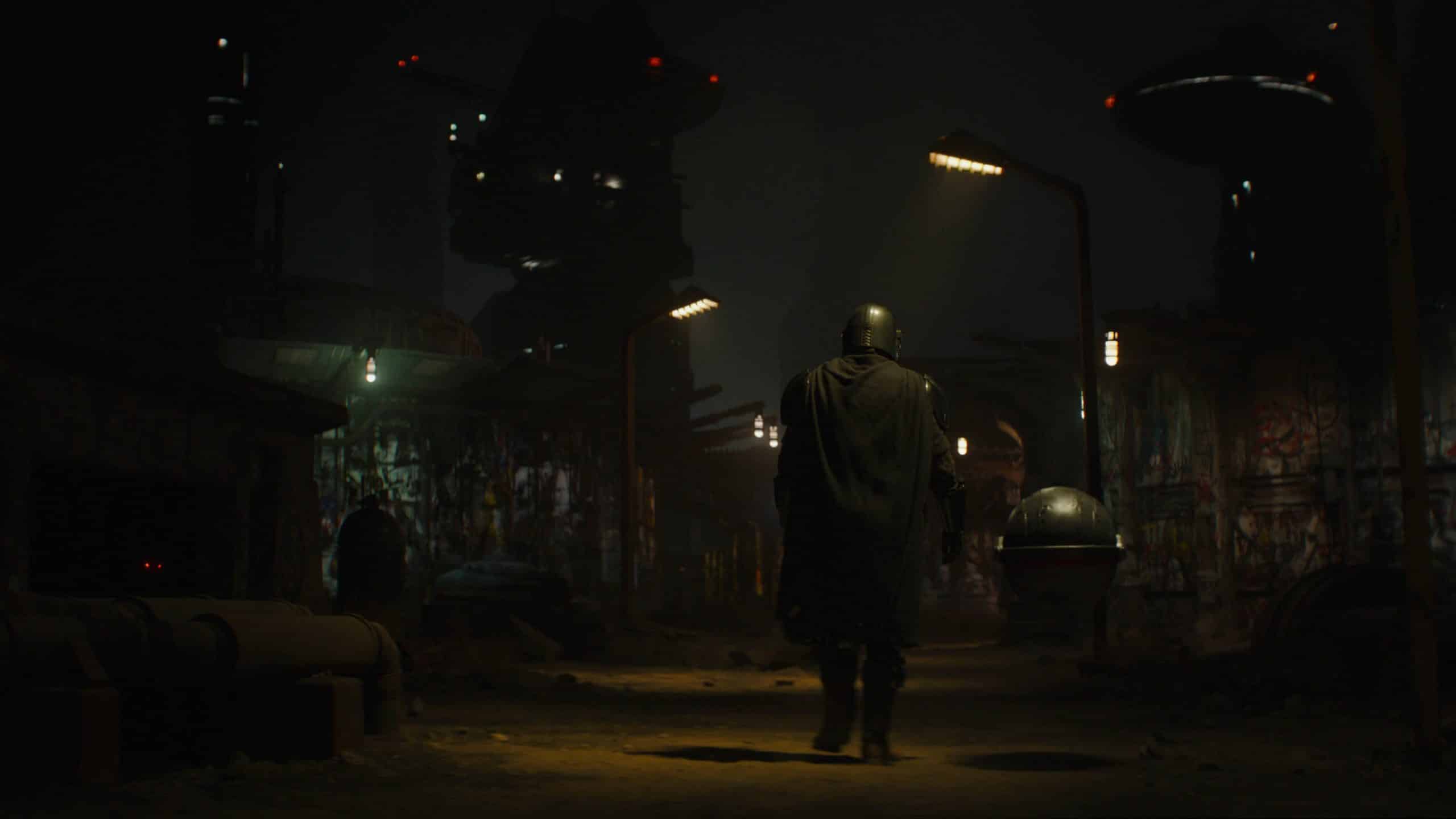 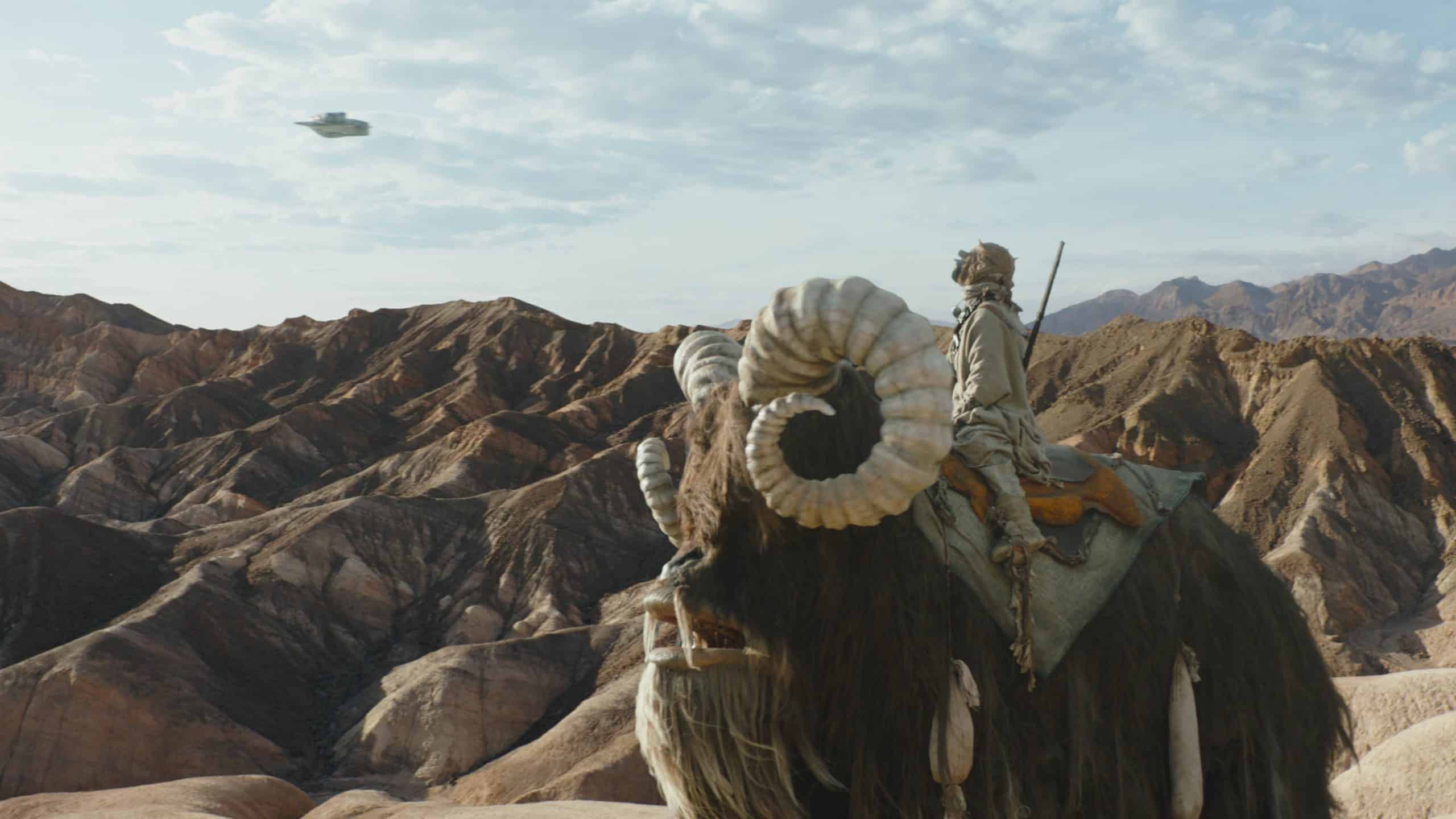 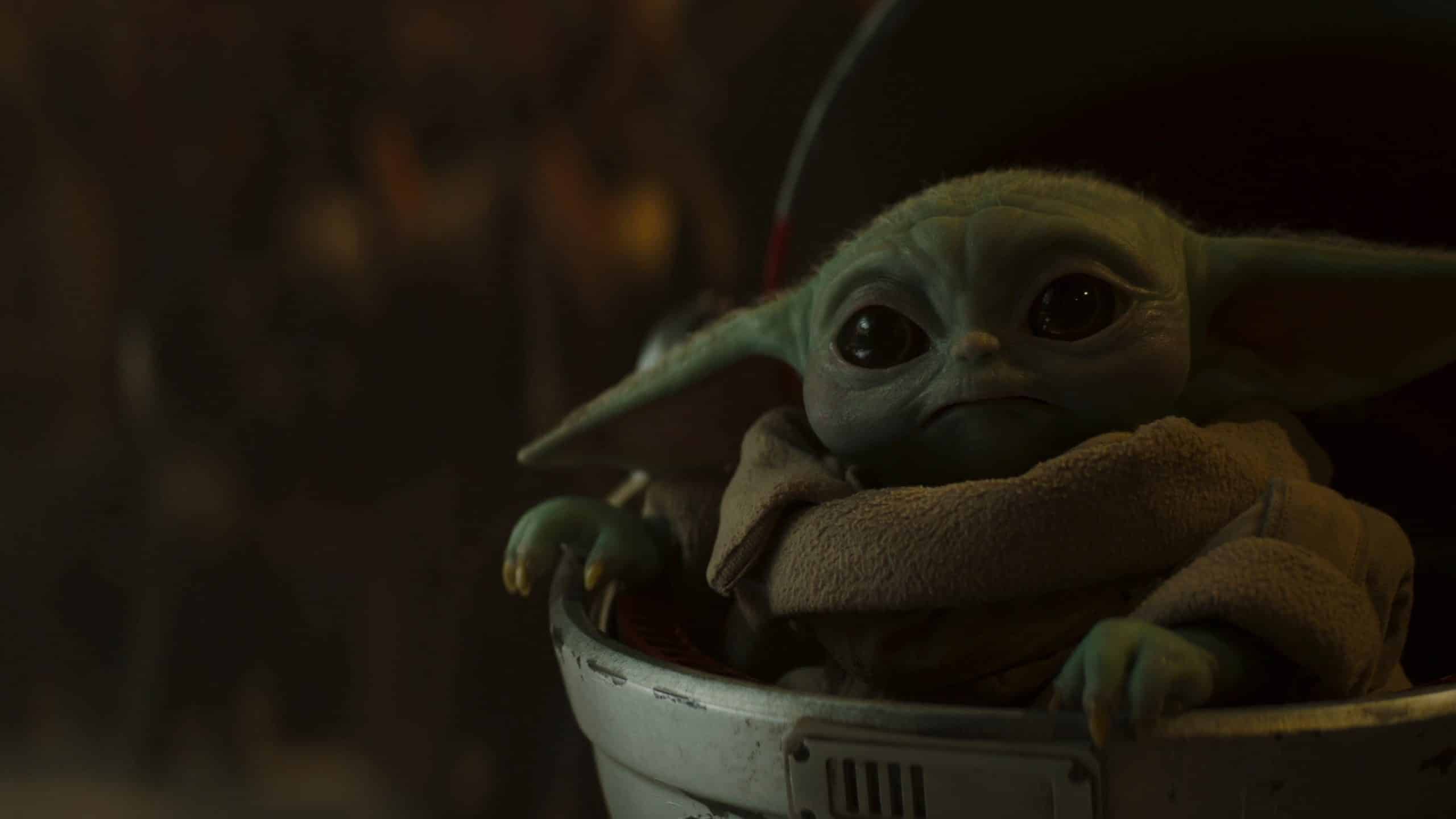 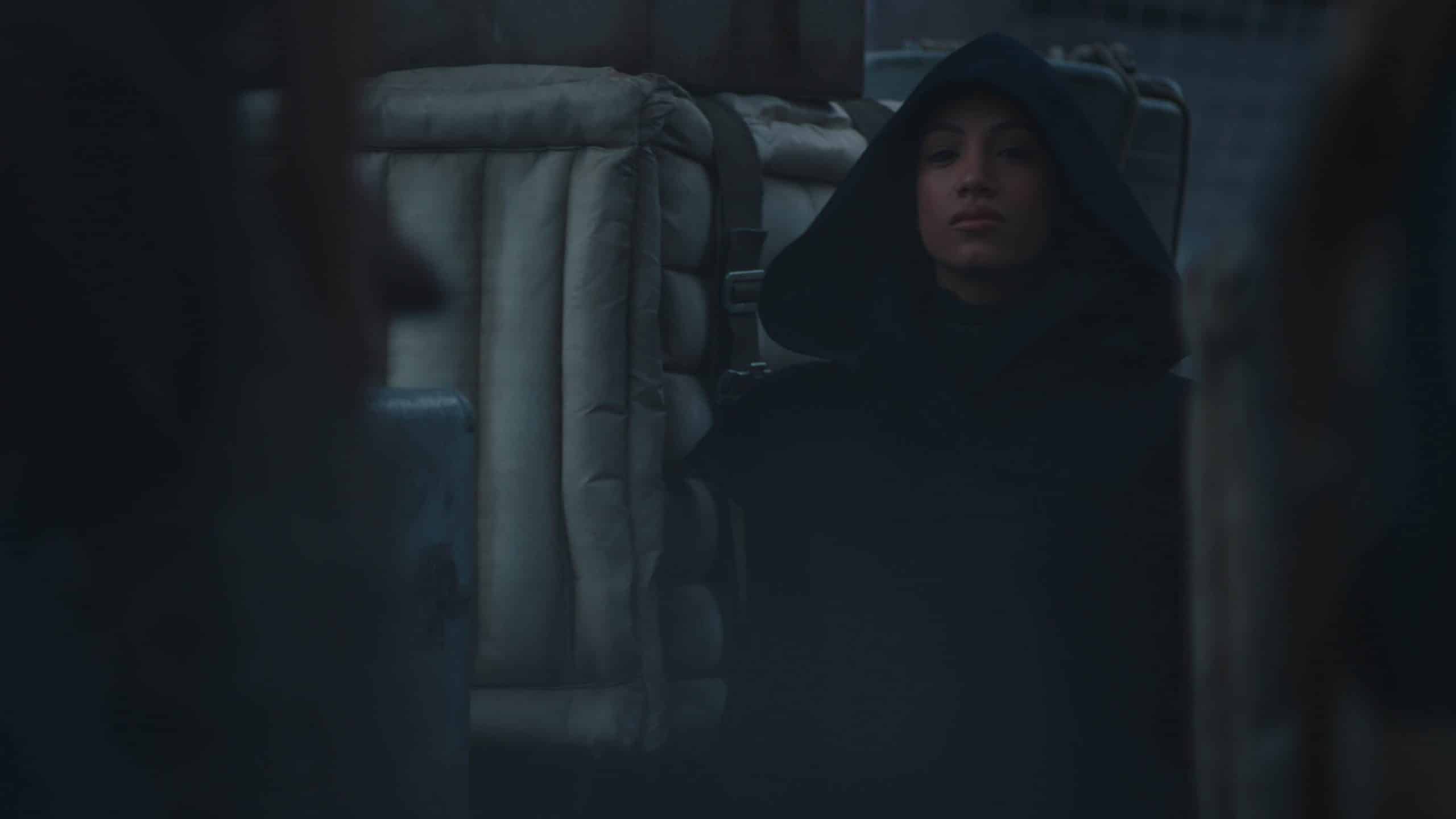 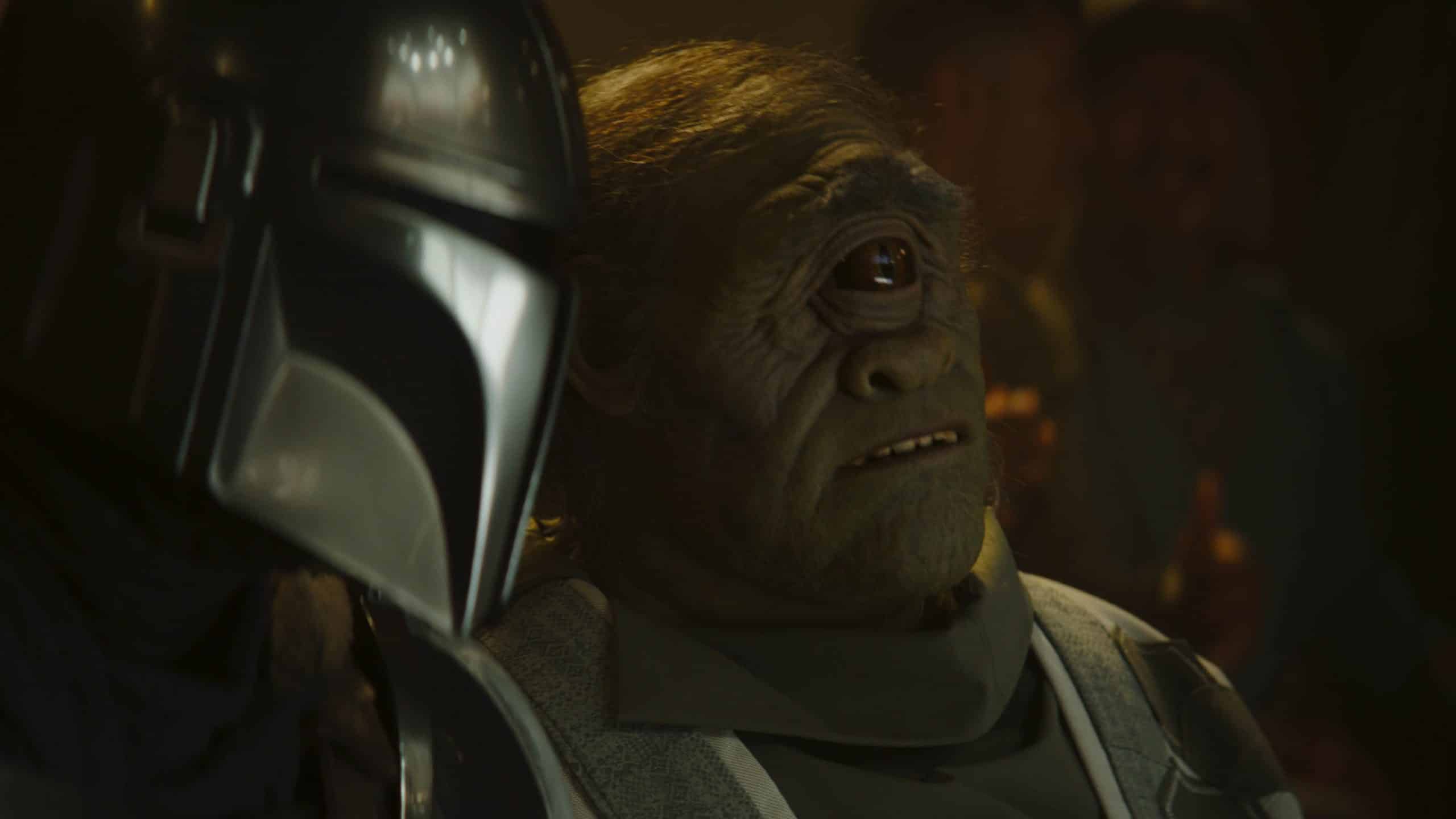 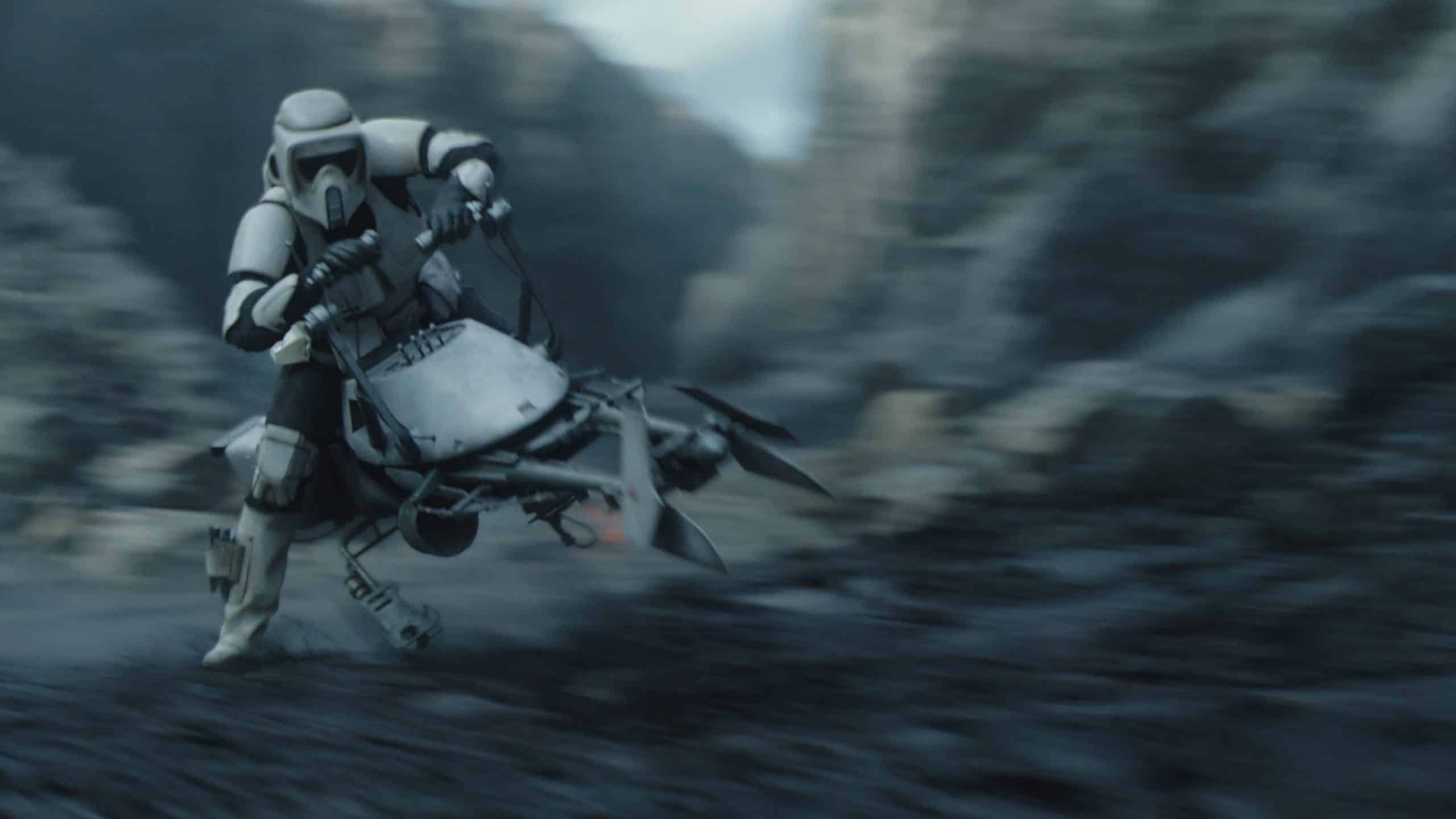 Are you excited for the return of Star Wars: The Mandalorian?