The new series will once again see the Mandalorian and the Child continue their journey, facing enemies and rallying allies as they make their way through a dangerous galaxy in the tumultuous era after the collapse of the Galactic Empire.  And in the third season, they will be heading to Mandalore.

But that won’t be the end of the story of “Mando”, as the show’s creator and executive producer, Jon Favreau has confirmed he is now already working on the fourth season.

“With television, we’re very lucky that we don’t have to rush things through into an hour-and-a-half, two hours. We get to tell stories slowly. So now, as Dave [Filoni]’s doing Ahsoka, it’s very much informing the writing that I’m doing for [The Mandalorian] Season 4. It becomes – how should I put it – more precise.” 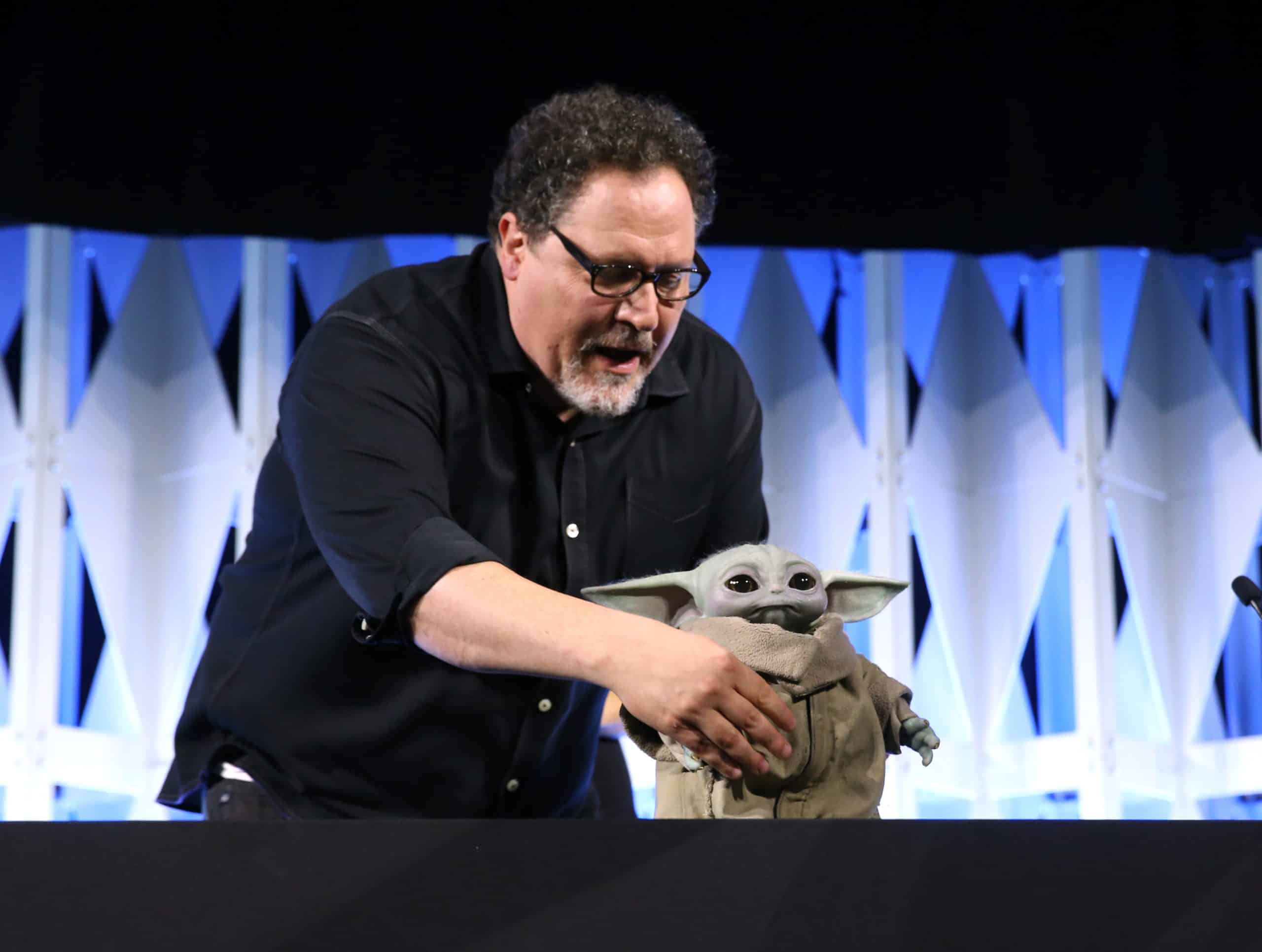 Filming on the third season has recently wrapped, though the series will require lots of post-production before it hits our screens in 2023.