The first teaser trailer was released during the Studio Showcase panel at the D23 Expo event in September.

Check out the new “Mandalorian” season three artwork below: 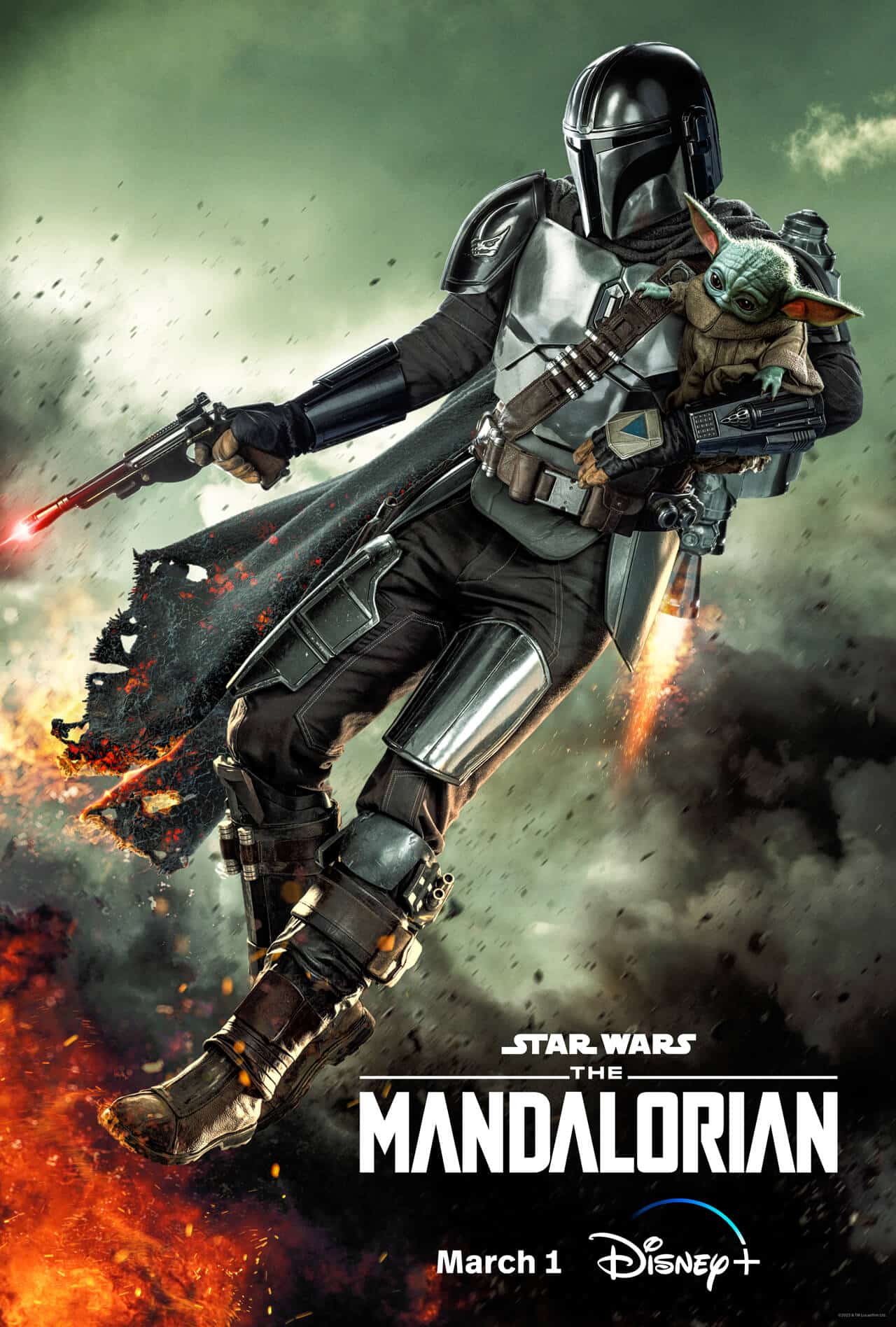 The Mandalorian and the Child are reunited and continue their journey, facing enemies and rallying allies as they make their way through a dangerous galaxy in the tumultuous era after the collapse of the Galactic Empire. The third season stars Pedro Pascal, Katee Sackhoff, Amy Sedaris, Giancarlo Esposito and Emily Swallow.

The new trailer will be released during the NFL Wild Card Game at 8:15 PM ET on ESPN and ABC.

The third season of “The Mandalorian” is coming to Disney+ on March 1st, and the first two seasons are available to stream now.

Are you excited about the return of “The Mandalorian”?