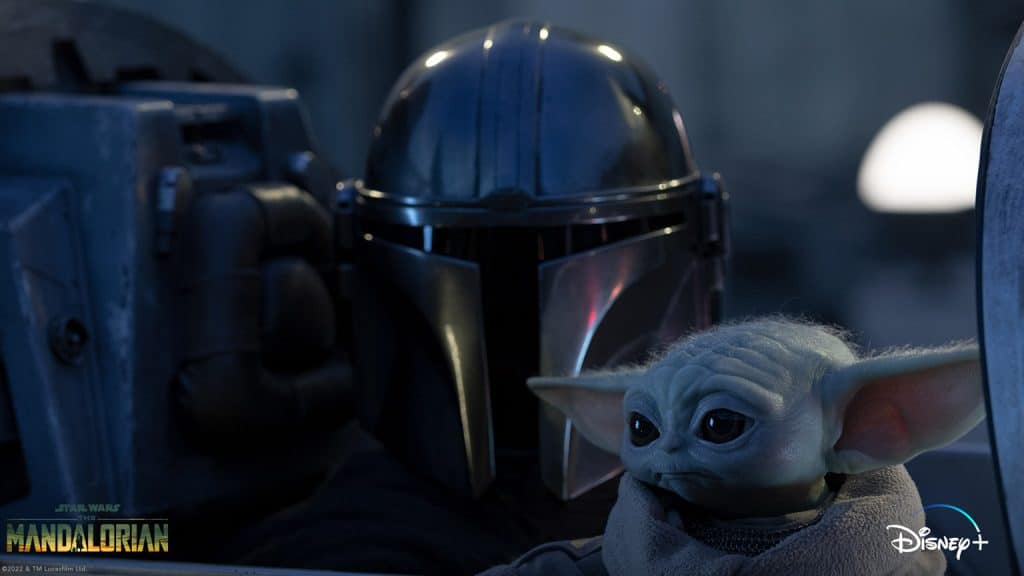 During today’s CCXP, the Comic-Con Experience event in Brazil today, the “Mandalorian” creator Jon Favreau, and executive producer Dave Filoni, along with the series star Pedro Pascal shared a special message with fans around the world: “The Mandalorian”, the first Star Wars live-action series that debuted in 2019, will premiere all-new episodes beginning on March 1st, 2023.

The third season will follow the continuing adventures of the masked warrior and his Force-sensitive charge.

Disney released the first teaser trailer for the third season at the D23 Expo earlier this year, with a glimpse at Bo-Katan Kryze on the throne of Mandalore, the return of Greef Karga and Peli Motto, and a battalion of Mandalorian warriors.

“The Mandalorian” Season 3 will stream exclusively on Disney+ this coming Spring, and the first two seasons are available to stream now on Disney+.