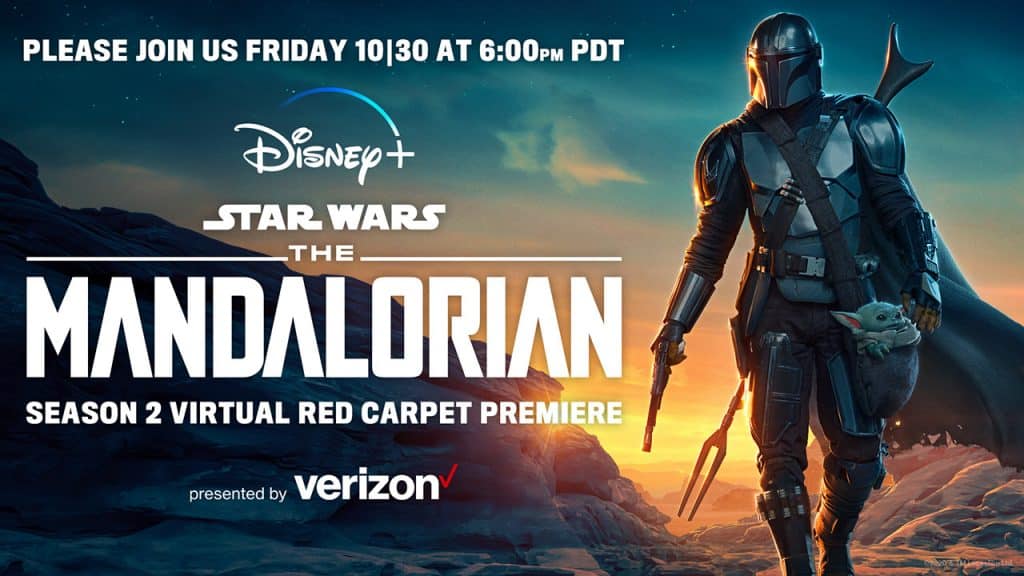 The first episode from the second season of Star Wars: The Mandalorian has just arrived on Disney+ and Disney has hosted a special virtual red carpet event, since it wouldn’t be possible to have a real red carpet premiere.

Check out the virtual premiere below: