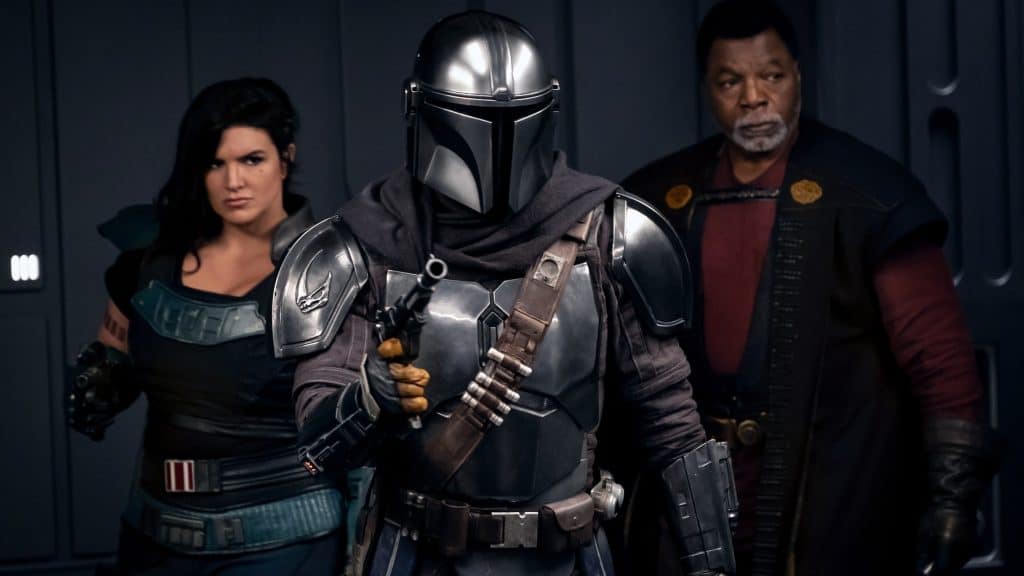 Disney has released a new trailer for the second season of Star Wars: The Mandalorian, which will be coming to Disney+ on Friday, October 30th.

“The Mandalorian” premieres October 30th, 2020, streaming only on Disney+.