On Star Wars Day, both Peyton Reed and Robert Rodriguez took to social media to confirm they will be directing an episode from the upcoming second season of Star Wars: The Mandalorian.

Peyton Reed simple shared the hashtag #MayThe4thBeWithYou along with a photo of a directors chair, with his name on it and the Mandalorian’s helmet, though it looks a little roughed up. 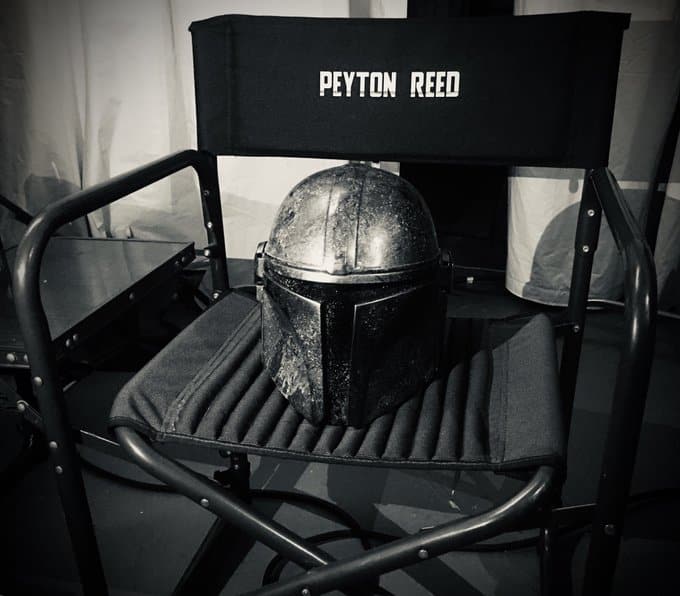 Robert Rodriguez shared a photo of him with Baby Yoda and said “I am truly humbled to say I have now had the very rare privilege of directing the biggest star in the universe”. 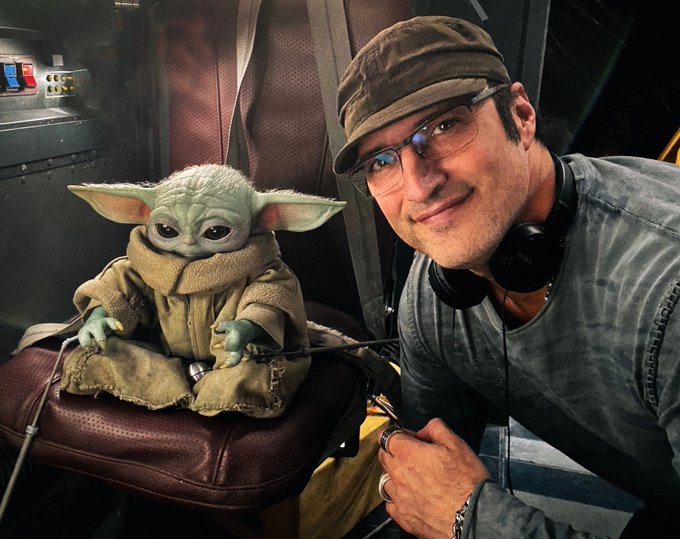 Peyton Reed has previously directed “Ant-Man” and “Ant-Man and the Wasp”, while Robert Rodriguez has directed “Alita: Battle Angel”, “Desperado” and “Spy Kids”.

The new series is due to arrive on Disney+ in the Fall and since the filming was all wrapped up before the Coronavirus situation closed down filming, it hopefully won’t suffer from any delays.

Are you looking forward to the new series of Star Wars: The Mandalorian?