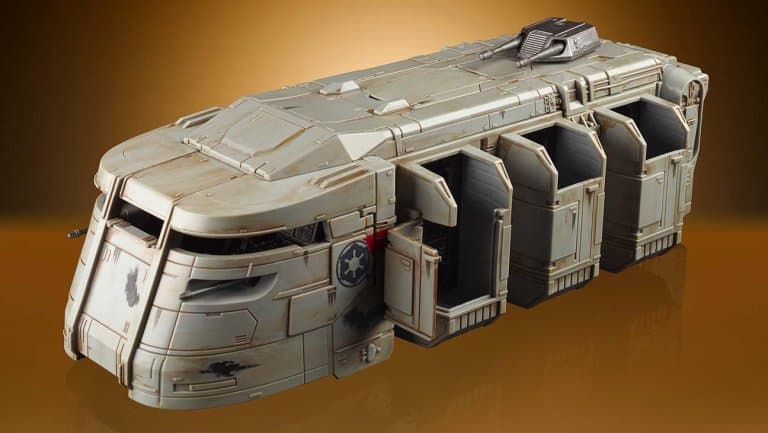 Hasbro has announced a new Star Wars: The Vintage Collection Imperial Troop Transport Vehicle, which was inspired by the vehicles in the Disney+ series, The Mandalorian.

The Imperial Troop Transport vehicle is used to move the Empire’s soldiers from location to location.  With realistic detail including a removable roof, opening doors, fold-down seating, swiveling turret, and blaster storage, this vehicle can be displayed in action figure and vehicle collections.

It was inspired by a toy vehicle released in 1979 but was never featured in the films, until the Mandalorian.

Here is a look at this new collectible: 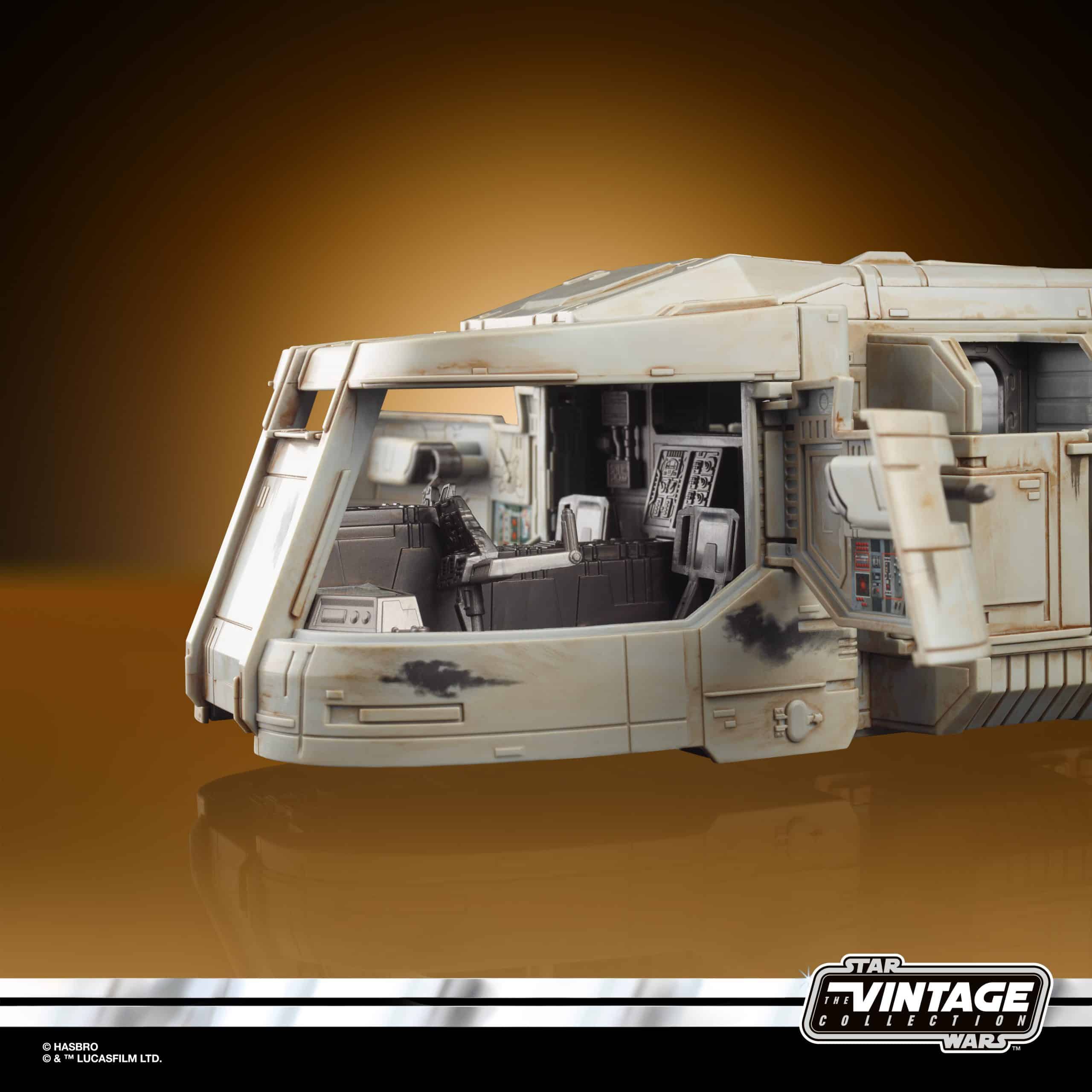 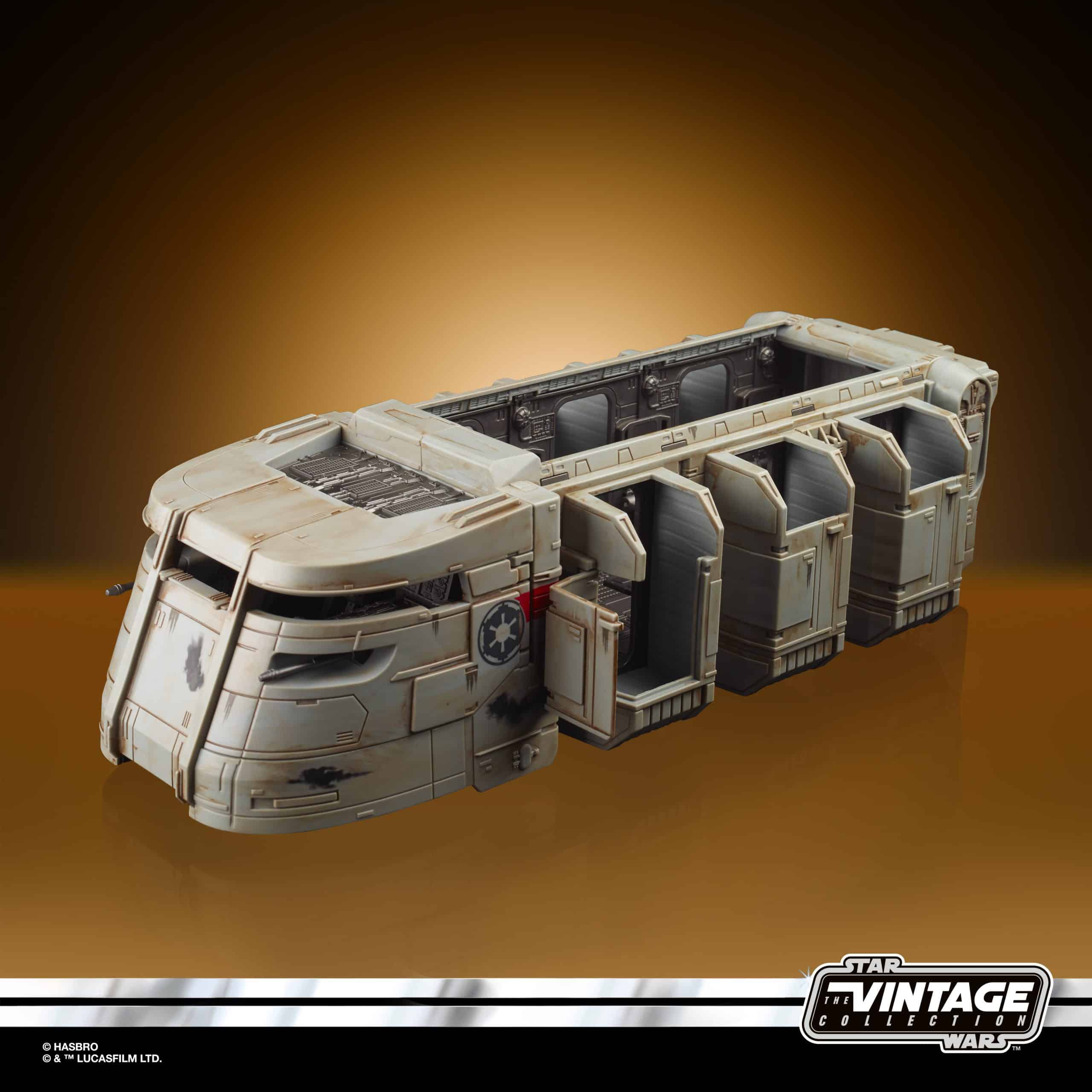 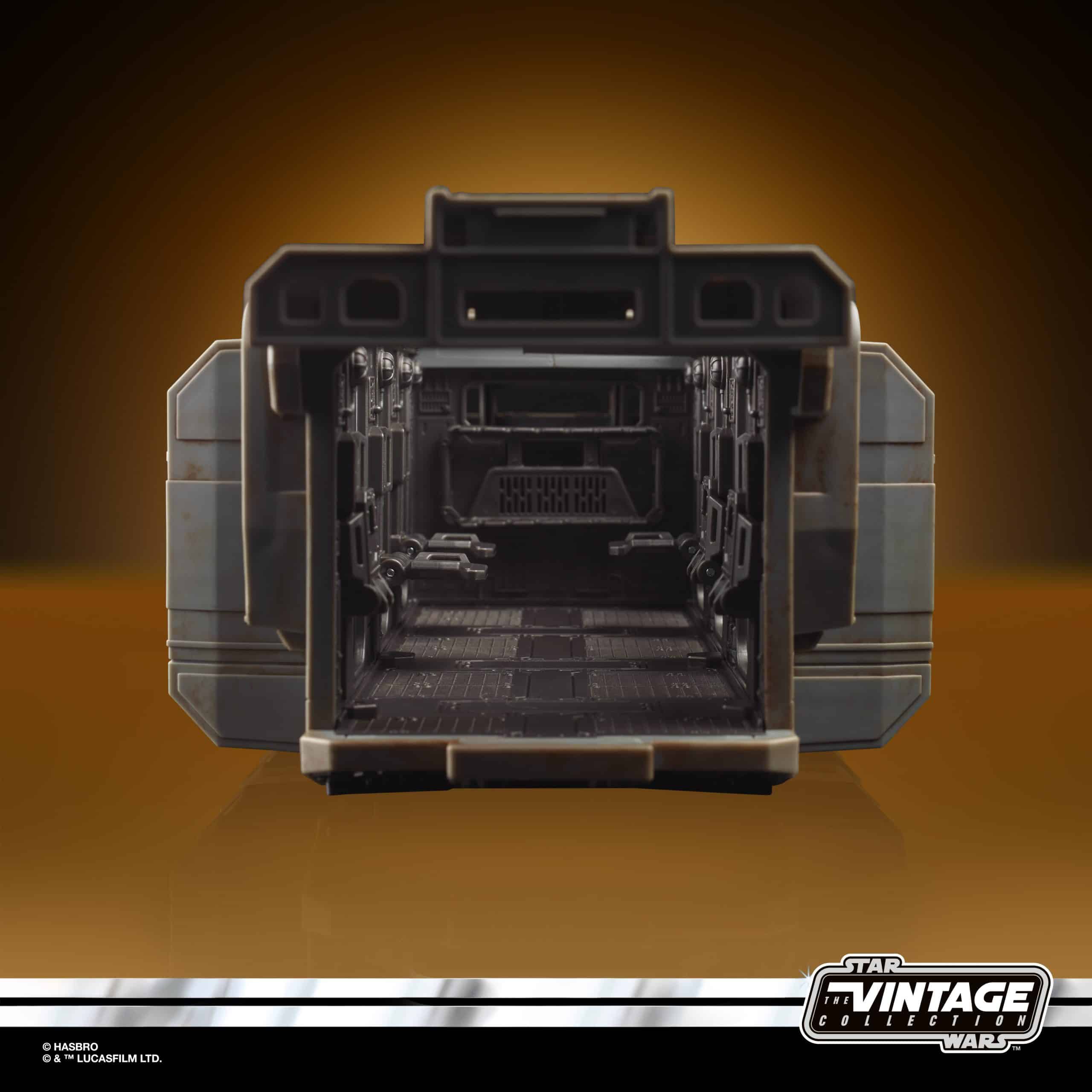 It will be released this spring and is priced at $69.99.  You can pre-order it now from retailers including Entertainment Earth