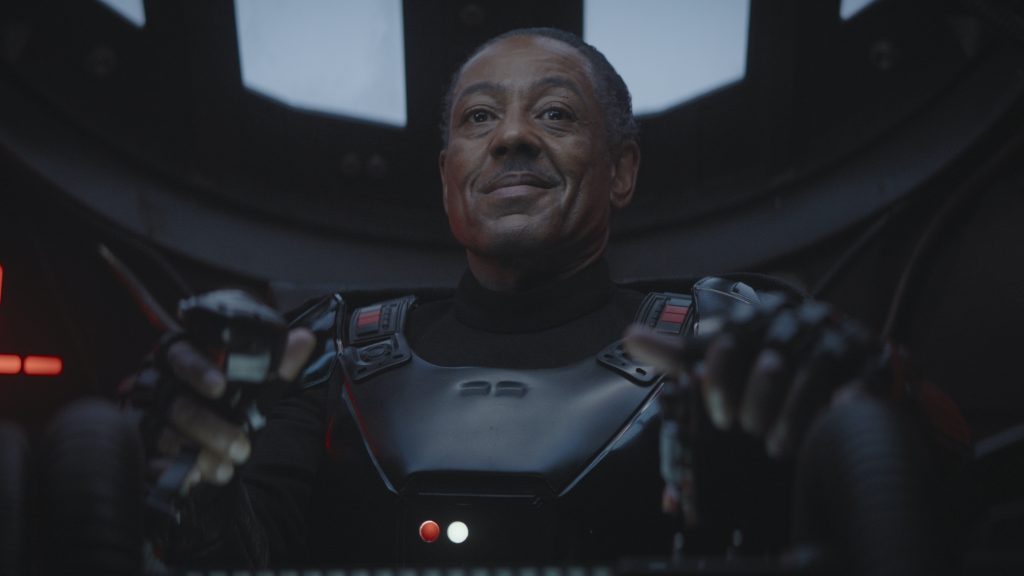 Star Wars: The Mandalorian is returning for a second season in the Fall and following a recent Emmy nomination, Giancarlo Esposito, shared some details on the upcoming series, in a recent interview with Deadline.

When asked about the iconic cliffhanger to the first season, where Moff Gideon climbed out of the wreckage of a TIE Fighter with the Darksaber, he said:

“You’ll see more of the darksaber, you’ll get the explanation of this ancient weapon to the modern world, a collapsed world. Where did this saber come from and how was it revived? It’s a key in our second season, which will be back sooner than later.”

“(The saber) is a key to Moff Gideon’s past, which possibly has a lot to do with where he comes from and his desire to build a planet and bring it back together.”

Fans of the “Clone Wars” and “Rebels” animated series, will know much more about the Darksaber, so it’ll be interesting to see how they explain the iconic weapon, plus give details on what happened that led Moff Gideon to it. 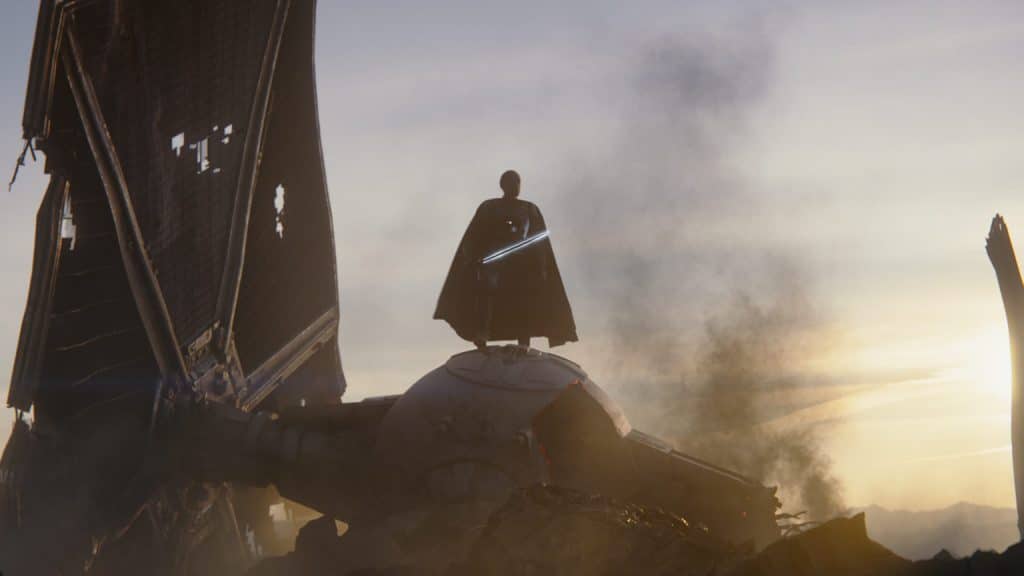 Giancarlo also spoke about the inspiration for his character, which he explained was Peter Cushing, who played Grand Moff Tarkin in the original 1977 Star Wars movie.

“You could always read his mind through his eyes. I took a look at the imagery of this supreme chancellor, which really helped me. He is a supreme being in a sense. He knows it, but not everyone in the universe knows it.”

He went onto tease:

“What we don’t know is how extra special he is yet.”

The second season of “The Mandalorian” is coming to Disney+ in the fall and the first season is available to stream on Disney+ now.

Are you excited to learn more about the Darksaber?