Diamond Select has announced a new Star Wars Legends in 3D The Mandalorian Beskar Armor 1:2 Scale Bust.  It will be coming out in April 2021 and is priced at $174.99. 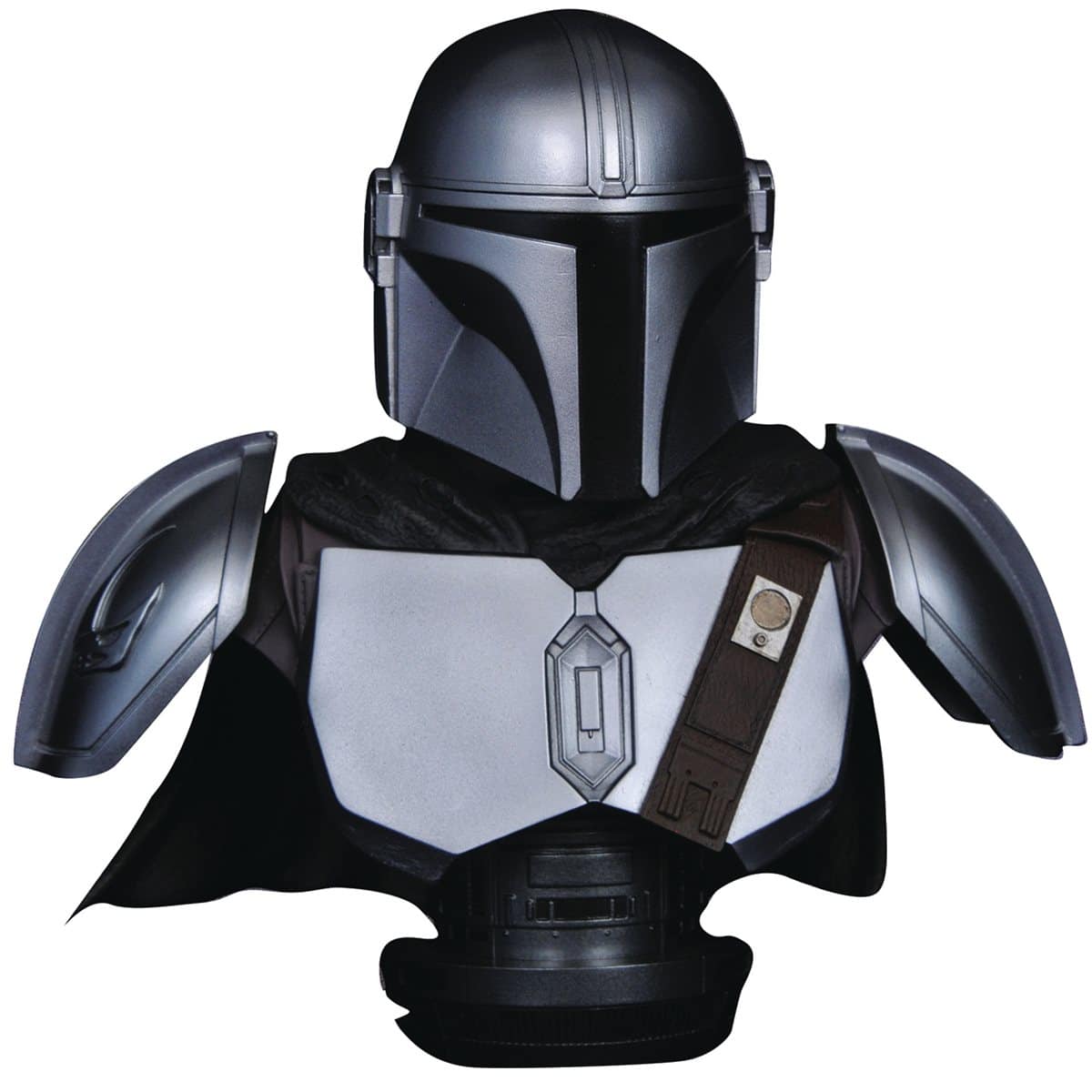 The Mandalorian dons his Beskar armor for this incredible Legends in 3D bust! Capturing popular Disney+ character Din Djarin as he appears in Season 2 of The Mandalorian, this Star Wars Legends in 3D The Mandalorian Beskar Armor 1:2 Scale Bust measures roughly 10-inches tall and features detailed sculpting and paint applications. It’s limited to only 1,000 pieces and comes packaged with a numbered certificate of authenticity in a full-color box. The Armorer would approve, and so will you. Get yours while supplies last!