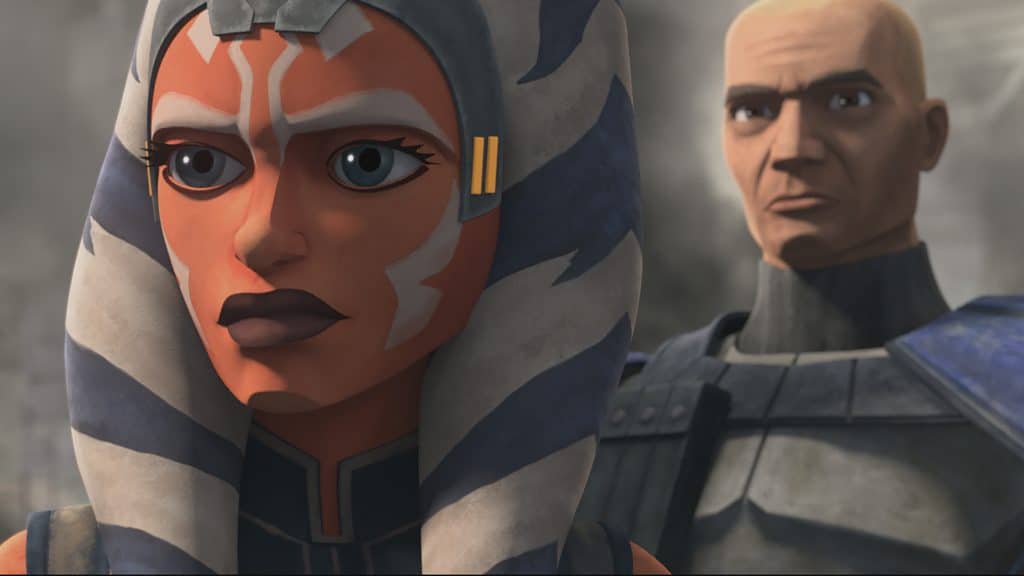 After two fantastic episodes within the “Siege of Mandalore” story arc, the gears shift in the penultimate episode of “Star Wars: The Clone Wars”, the major event of the “Revenge of the Sith” finally happens, when Order 66 is activated by Darth Sidious and the entire grand army of the Galactic Republic turns on the Jedi, wiping most of them out.

We’ve known this was coming since the show began over 10 years ago, but it still doesn’t make the events any less thrilling.

When the order comes in from the Emperor, a chill went down my spine as it’s one of the key moments from the prequel trilogy and seeing it from an entirely different location is still fascinating.

Once again, this episode delivers some incredible action sequences, especially with Darth Maul almost recreating the Darth Vader scene from Rogue One.  He just looks so cool in this scene, since he comes across as such a badass, taking out troopers left and right, in some pretty gruesome ways.

Most of this last season has been focused on Ahsoka’s story, filling in the blanks between the events of season 5 of the “Clone Wars” series and the events in “Rebels”.   This episode isn’t much different, since we have seen what happened to Obi-Wan and Anakin during this period in the film.  As with any prequel, knowing who survives does take away some of anticipation, but I wasn’t completely sure of the way Rex had his chip removed.

This episode once again doesn’t disappoint, Ahsoka got to highlight her own skills against the clones and there was a cool twist involving Darth Maul, which I wasn’t expecting. 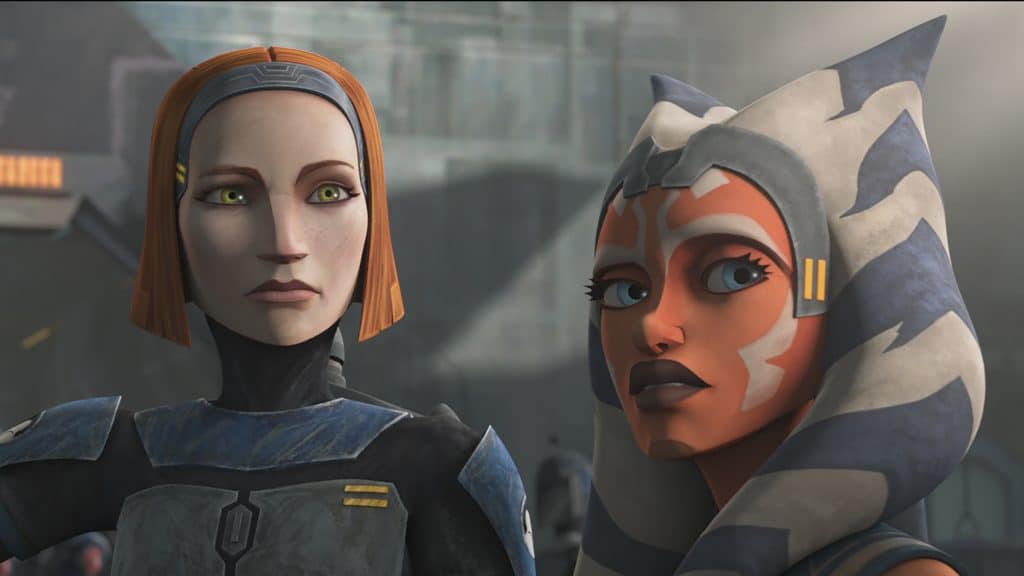 The animation in this episode is superb, with so many little touches that just weren’t available in the earlier seasons.  You can see the dirt on their faces, the paint brush strokes on the troopers uniforms.  Even Darth Maul looks so much cooler, since you can just see all those little touches on his skin.  Amazing stuff.

“Shattered” sets up the finale perfectly, I can’t wait until May 4th for the last episode of the season.  It’s been a strange last season, since it was about finishing the show on a high and giving the creators a way of closing a chapter, rather than the unsatisfactory way it did years ago.

Roger has been a Disney fan since he was a kid and this interest has grown over the years. He has visited Disney Parks around the globe and has a vast collection of Disney movies and collectibles. He is the owner of What's On Disney Plus & DisKingdom. Email: Roger@WhatsOnDisneyPlus.com Twitter: Twitter.com/RogPalmerUK Facebook: Facebook.com/rogpalmeruk
View all posts
Tags: review, star wars, the clone wars 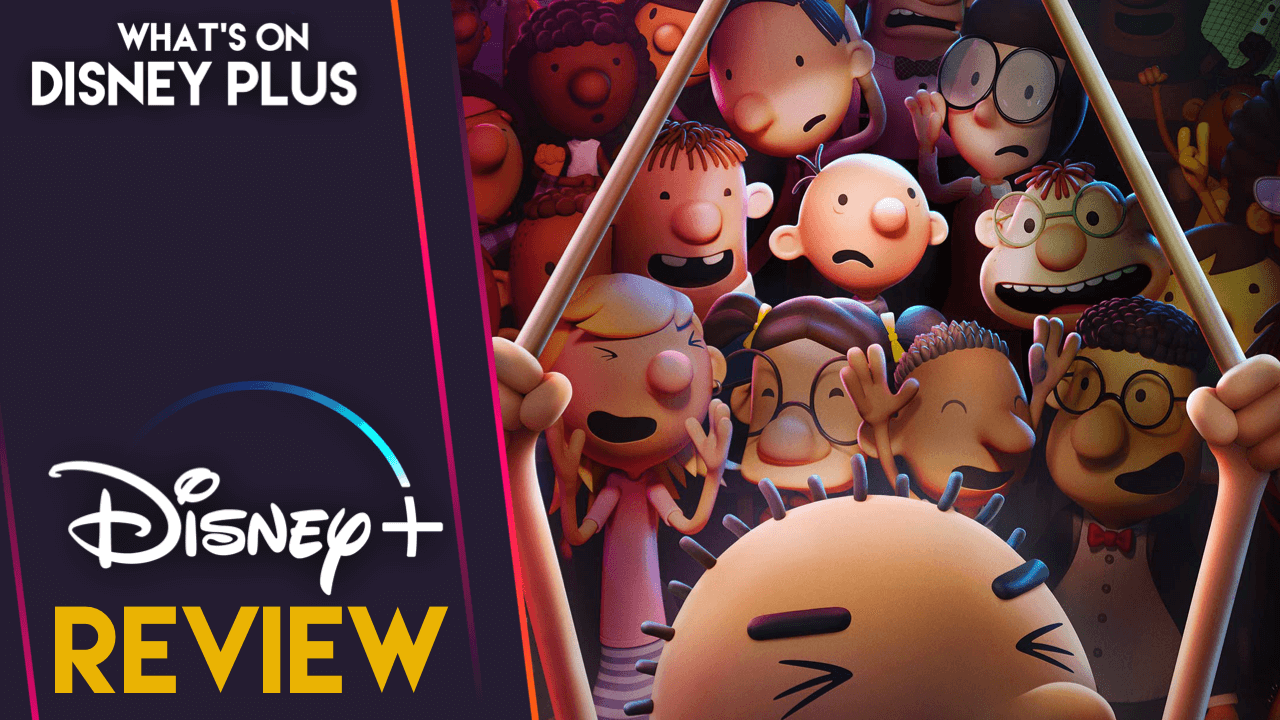