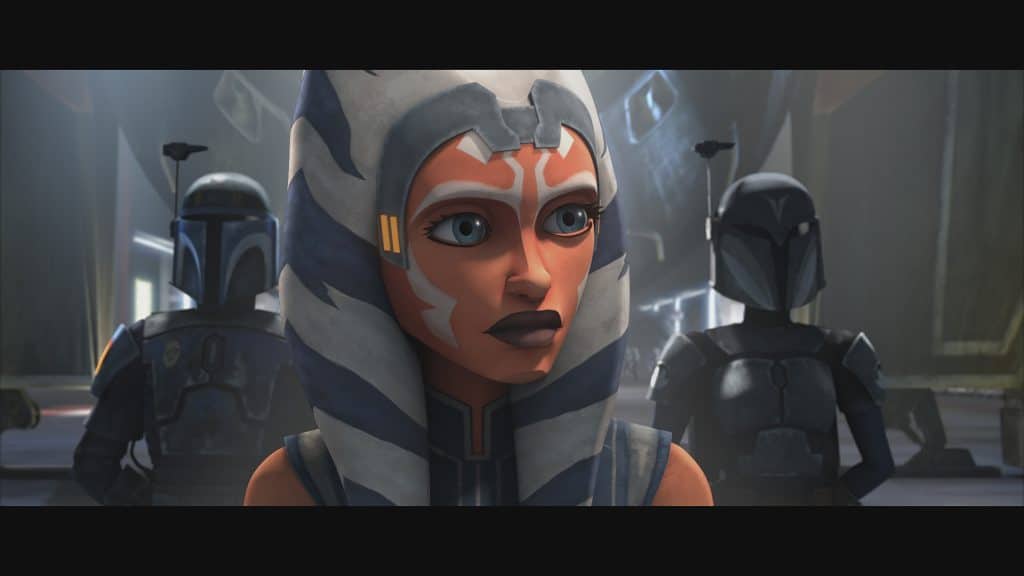 The final chapter of the “The Clone Wars” begins with “Old Friends Not Forgotten”, which is set just prior to the events of the opening scene of “Revenge Of The Sith”.   This episode kicks off with a bang, with a bright red logo and the music we all know starts up, bringing goosebumps to my spine. Even the opening of the episode does more than the rest of the final season combined.

A huge battle on a San Francisco style bridge with Anakin Skywalker and Obi-Wan Kenobi doing battle with the droid army, which features some amazing fast paced action. All with a little hint of the arrogance building in Anakin Skywalker, which just makes this episode stand out above everything else so far.

Following a rather dull story arc, we finally see Ahsoka Tano return to her friends, as she seeks assistance to take out the former Sith Lord Maul, who has been located on the planet of Mandalore.  This episode is packed full of Mandalorian action, with a full scale assault on the capital leading to more epic battles. We get to see Clone Troopers vs Mandalorian’s with jet packs, Mandalorian’s vs Madalorian’s and so much more.  And it ends on an epic cliffhanger that just wants to make you click onto the next episode, though we’ve got to wait a week. 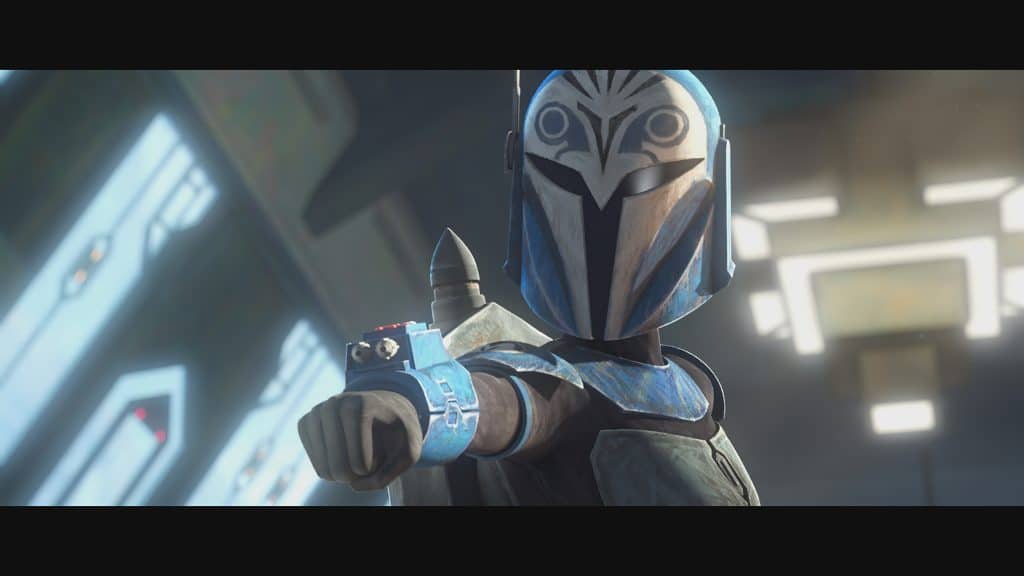 This is what the return of the Clone Wars series is about, the big epic battle that finishes off Ashoka’s story arc, setting up her return in the Rebels animated series. The last 8 episodes before this, were merely filler and this episode returns the Clone Wars to its full potential.

It has everything a Star Wars fan would want, with the music standing out, this sounds like it’s a Star Wars movie, it has all the big tunes that we know and fits perfectly with the action. The animation on this episode is also fantastic, it’s instantly noticeable that the team behind the show have pushed themselves to make sure the series goes out on a high.  Comparing the first few seasons to now, is almost like watching a different show.

I cannot wait to see what happens next. This episode is possibly one of my favourites from the entire show’s history, it’s almost perfect and it’s a must see.

Roger has been a Disney fan since he was a kid and this interest has grown over the years. He has visited Disney Parks around the globe and has a vast collection of Disney movies and collectibles. He is the owner of What's On Disney Plus & DisKingdom. Email: Roger@WhatsOnDisneyPlus.com Twitter: Twitter.com/RogPalmerUK Facebook: Facebook.com/rogpalmeruk
View all posts
Tags: clone wars, review, star wars, the clone wars