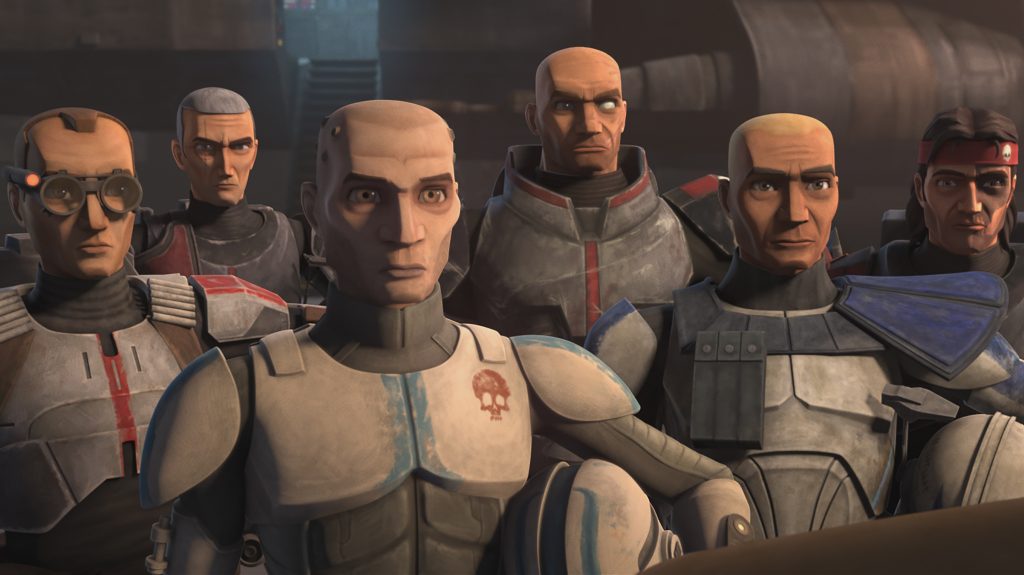 The final episode in the “Bad Batch” story arc sees  Jedi Mace Windu and Obi-Wan Kenobi lead an attack against the Separatist forces on Anaxes, while the Bad Batch and Anakin Skywalker infiltrate an enemy starship to ensure a Republic victory.

This episode is full of huge action scenes, with lightsaber battles and massive droid armies, which just wouldn’t be possible in a live action series, without spending some major bucks!

One of the cool things about this episode is Echo, the Clone Trooper who has been rescued from the Separatist army, as he has a unique skill, which allows him to plug directly into a computer, which reminded me of the Matrix.  And throughout the episode, I kept waiting for the turn, the moment it was revealed, he was still under the control of the Separatists, which added some extra tension. 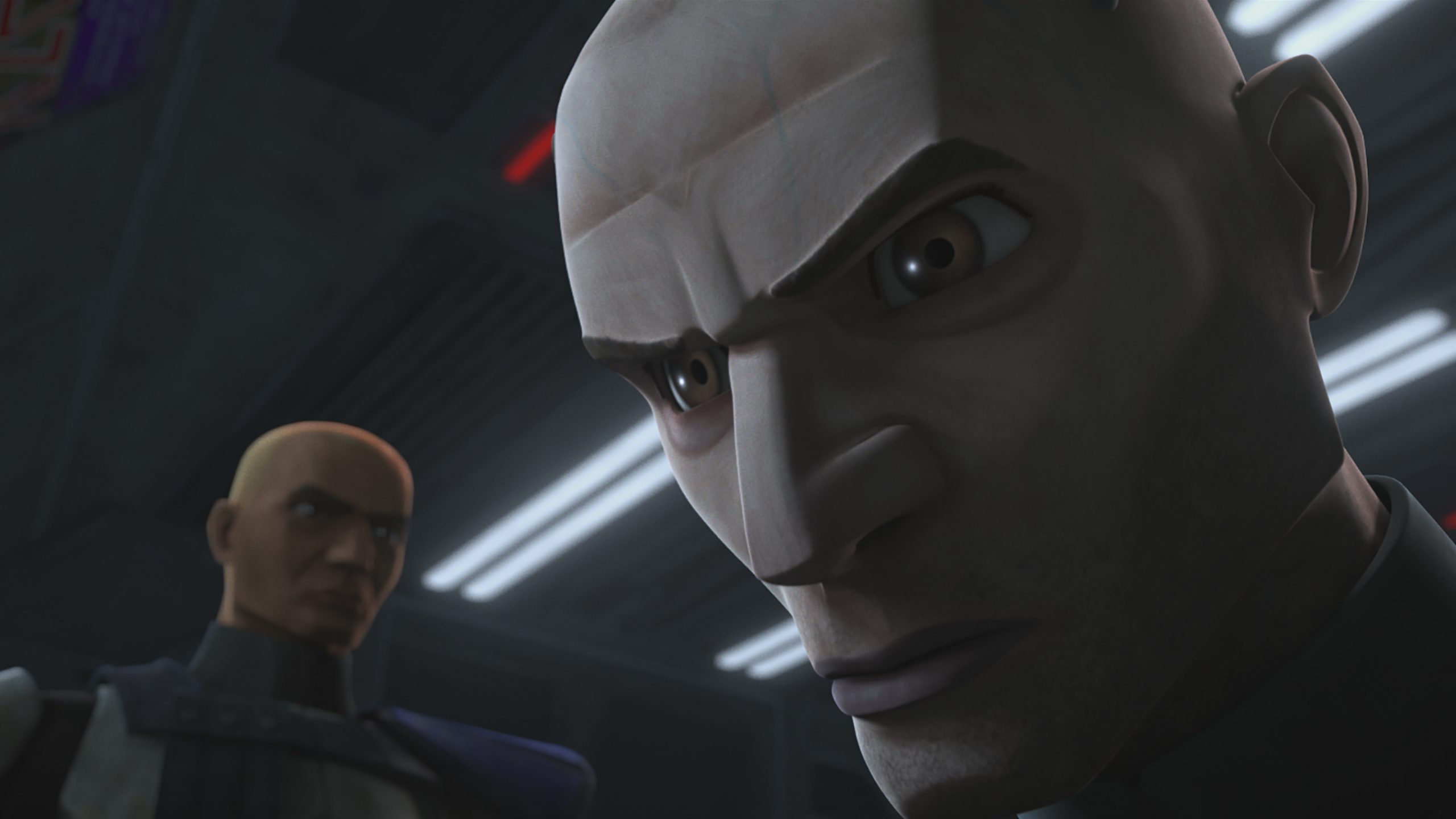 In the movies, the Clone Troopers are all shown as being identical, with no personality, but the Clone Wars animated series manages to give us so much more context about the Clones and how they were made, but more importantly, how they do differ.  It’s a shame the “Bad Batch” group weren’t developed a little more, since they are a little too one dimensional. But still fun to see them in action.

This episode is packed with Jedi’s just destroying droids with their lightsabers, which is always a highlight, especially since these shows help expand out the Clone Wars lore.

As you would expect with a story arc finale, it nicely ties all the loose ends up together,  but the main thing to take away from it, is how they are foreshadowing Anakin’s turn to the dark side, you get to see his anger, you get to see how its eating away at him and is much closer to the Anakin from “Revenge of the Sith”.

Another great episode and a good solid finish to this story, with some fantastic artwork and I really enjoyed it!

Roger has been a Disney fan since he was a kid and this interest has grown over the years. He has visited Disney Parks around the globe and has a vast collection of Disney movies and collectibles. He is the owner of What's On Disney Plus & DisKingdom. Email: Roger@WhatsOnDisneyPlus.com Twitter: Twitter.com/RogPalmerUK Facebook: Facebook.com/rogpalmeruk
View all posts
Tags: clone wars, review