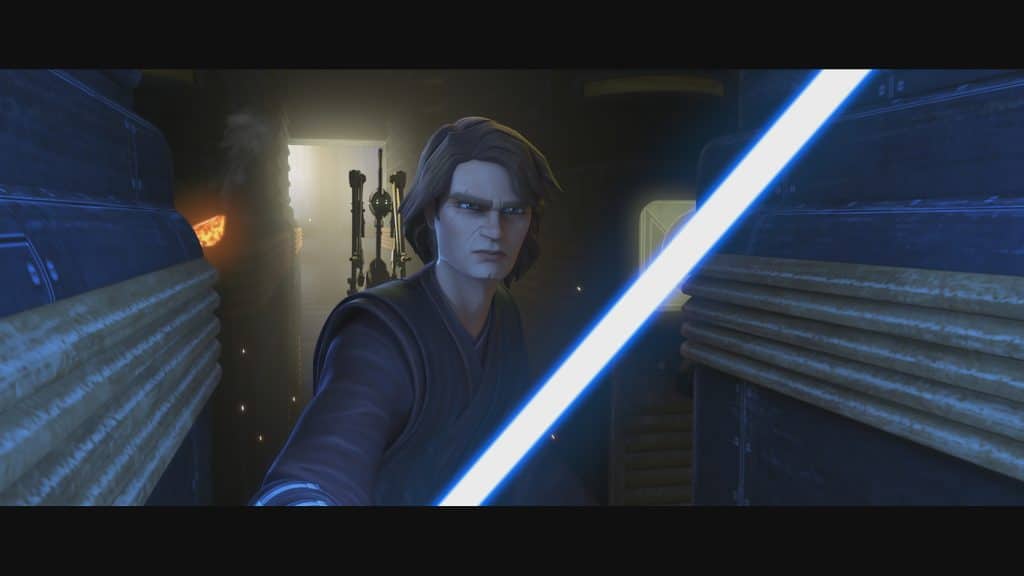 Disney has released a new clip and images of the upcoming first episode of “Star Wars: The Clone Wars”, which is returning for its epic final season beginning Friday, February 21st, only on Disney+.

Check out this clip preview:

It’s the end of the historic Clone Wars, as the forces of darkness have amassed great power in their bid to transform the Republic into the Galactic Empire. With the Republic on a losing streak, Captain Rex fears the Separatists are using stolen data to help predict the Grand Army’s every move. As the threat of defeat looms, Rex teams up with experimental Clone Force 99, also known as the Bad Batch. Together, they embark on a high-risk mission behind enemy lines to uncover the truth behind the Separatist victories in “The Bad Batch,” an all-new episode of “Star Wars: The Clone Wars” making its debut this FRIDAY, FEBRUARY 21 on Disney+. 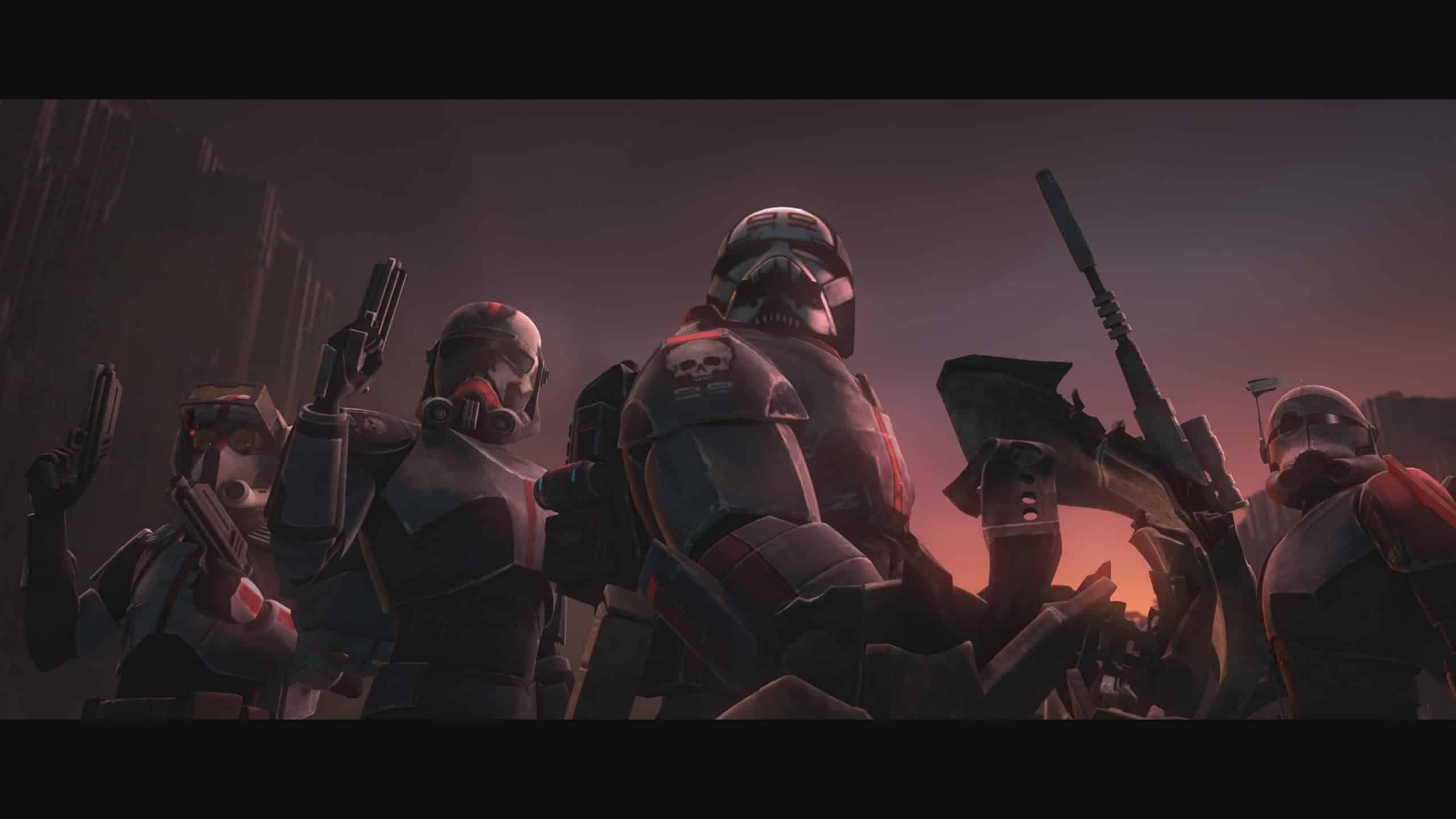 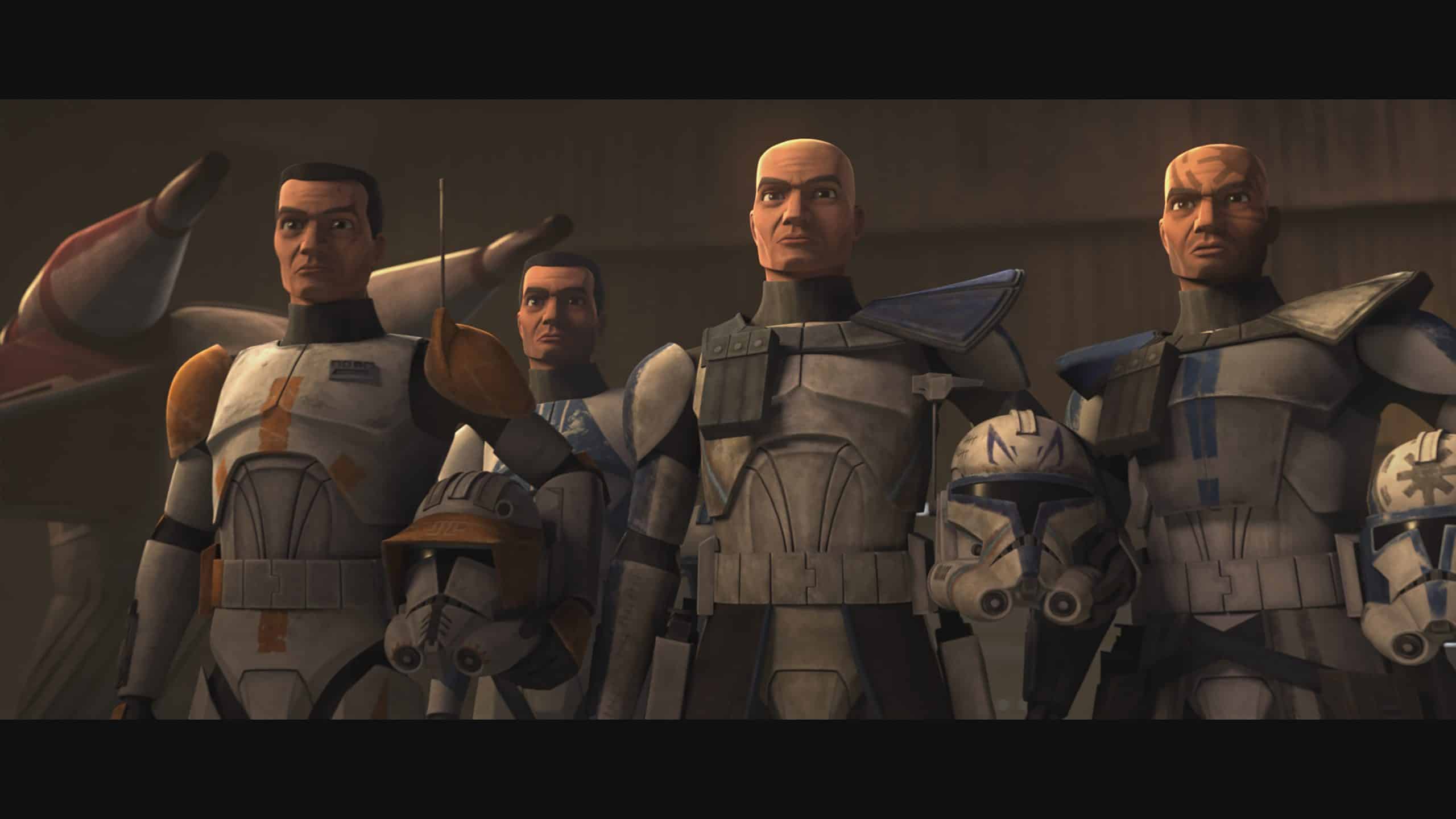 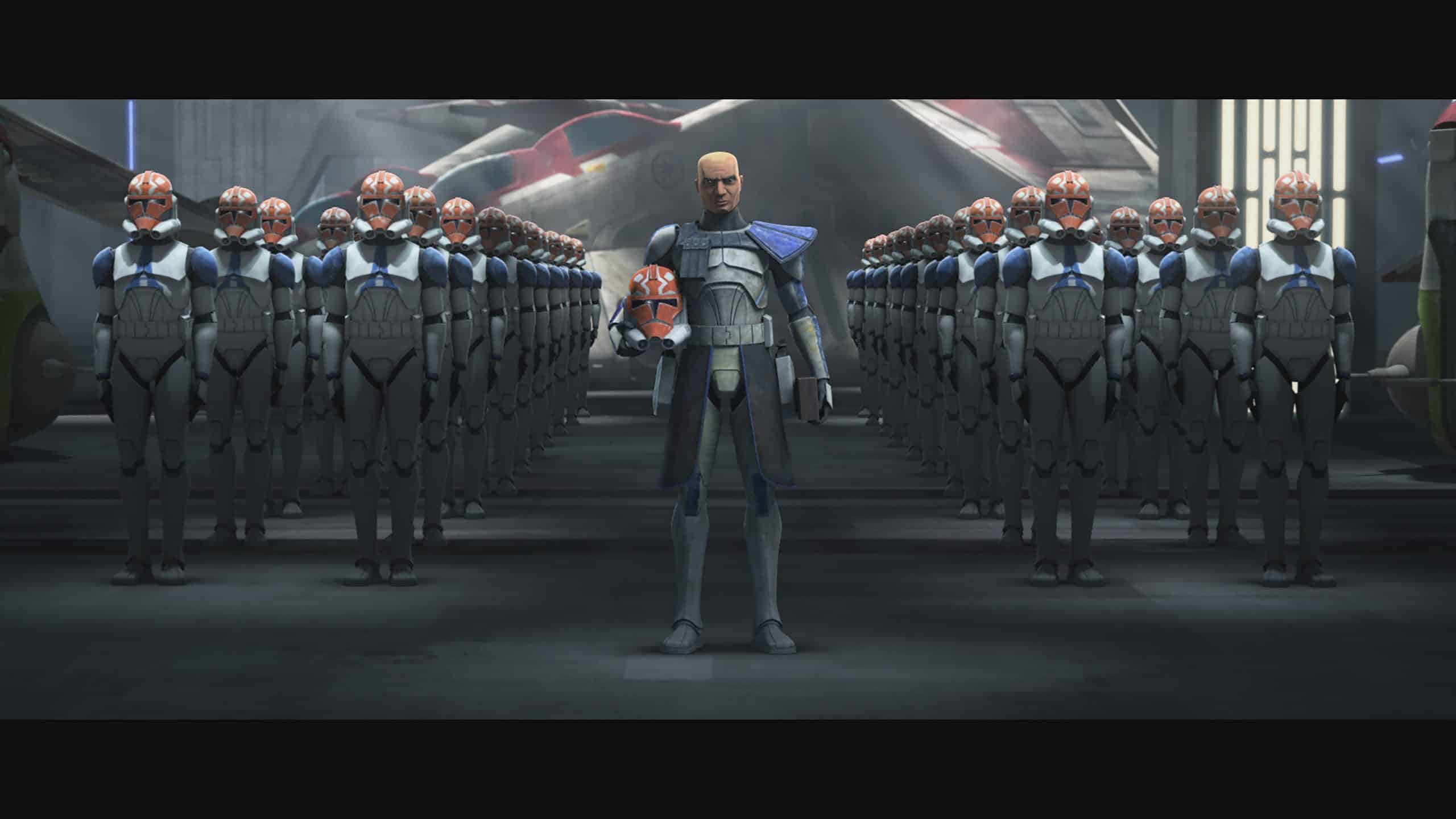 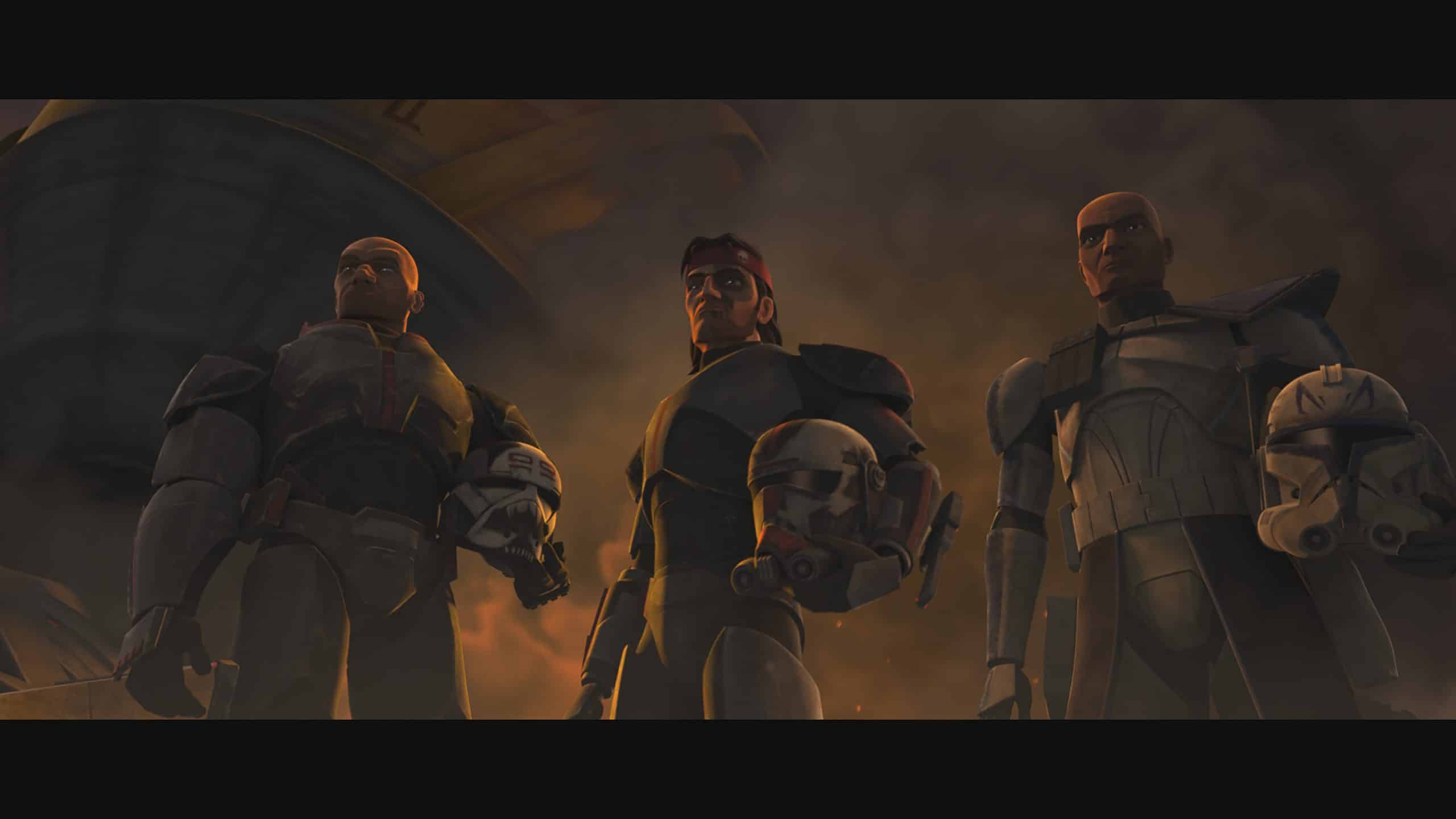 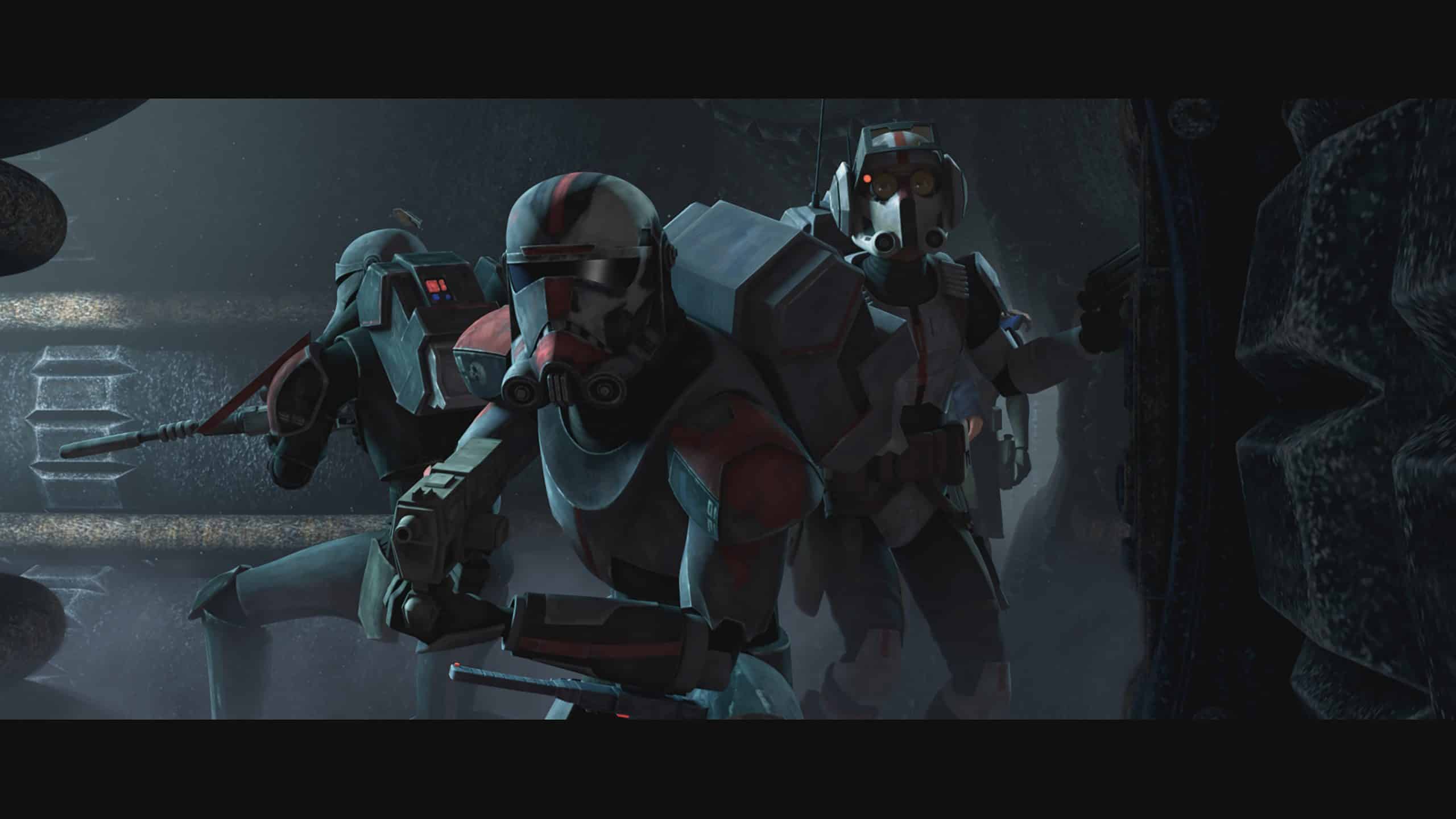 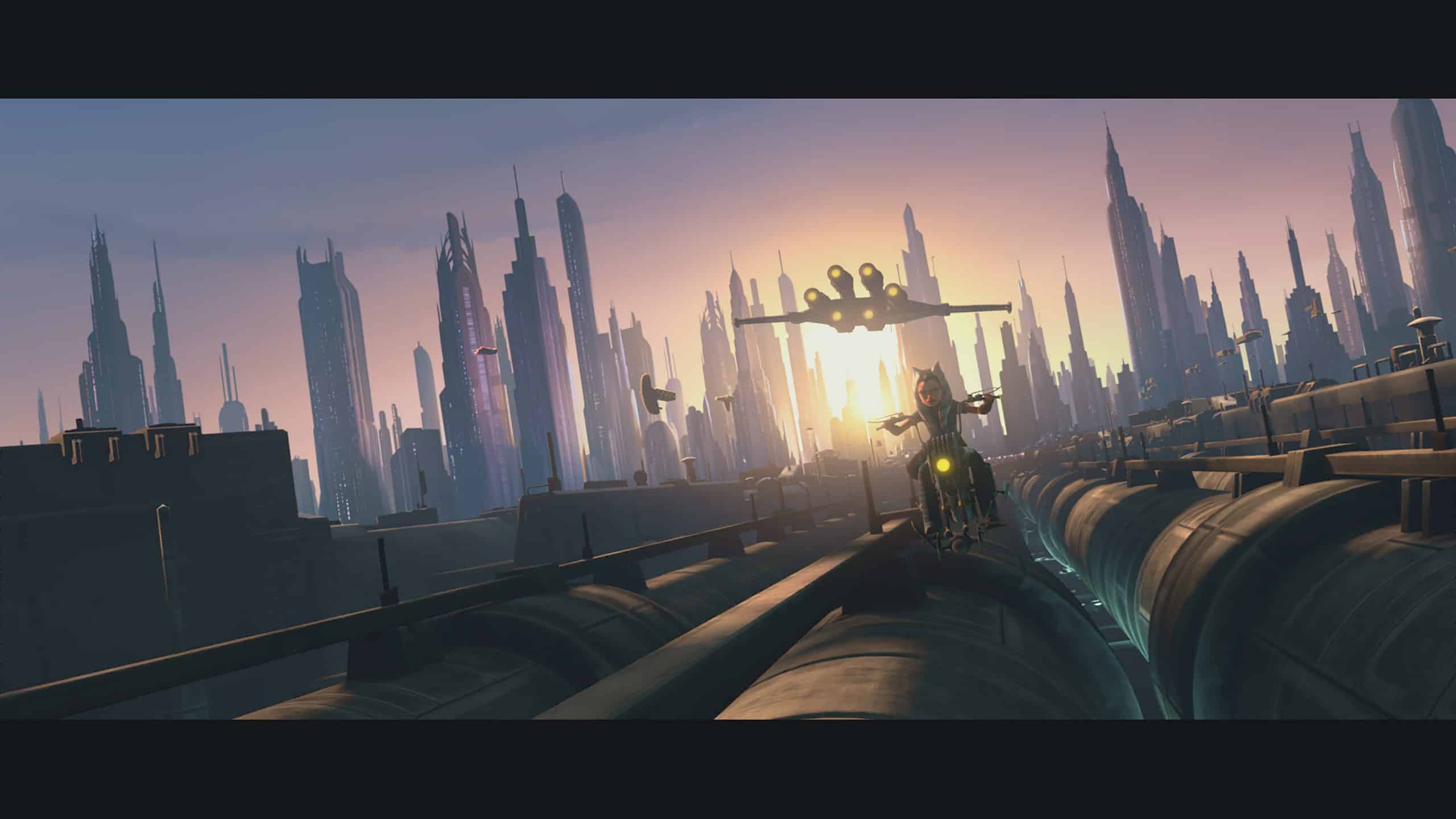 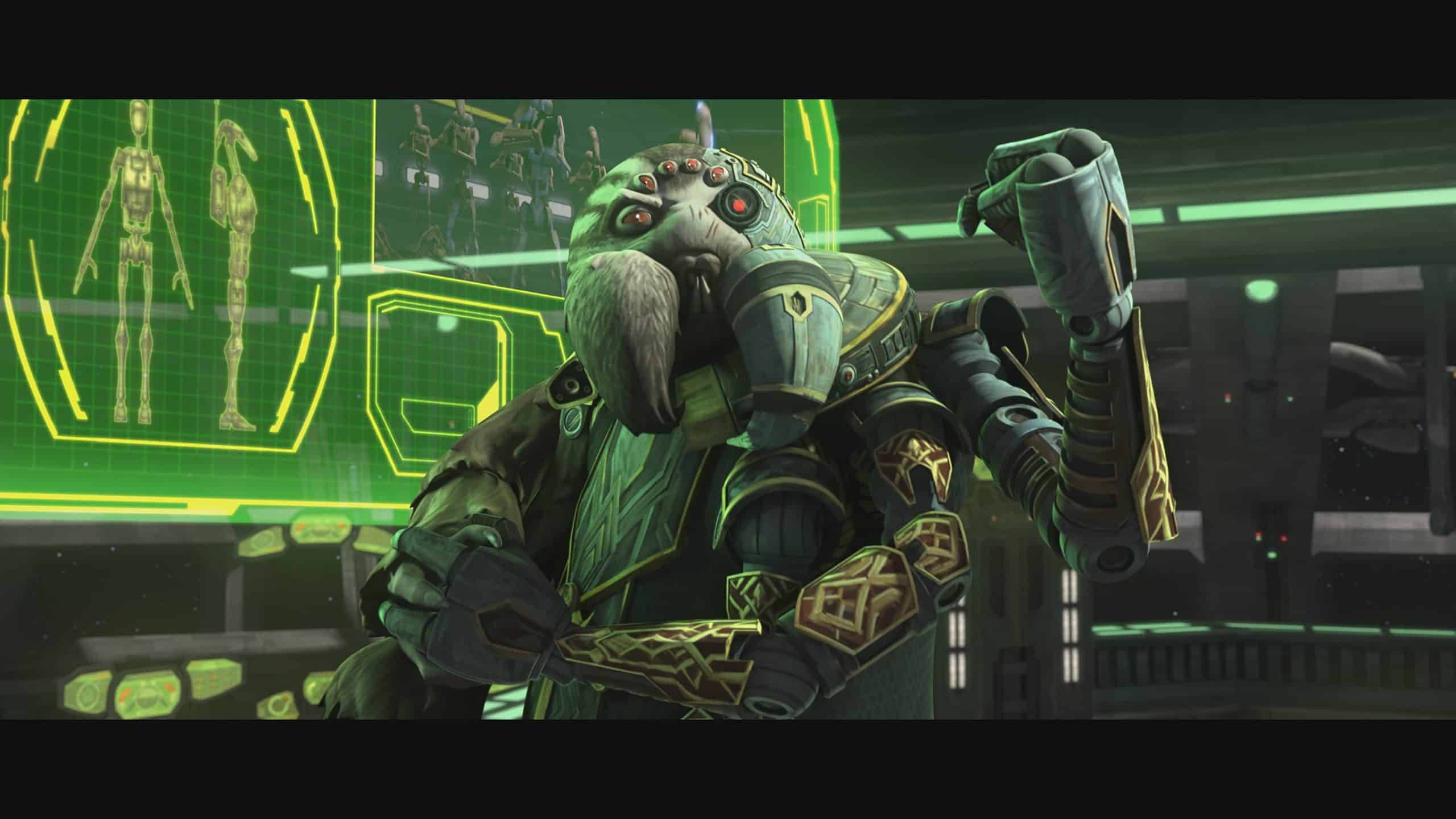 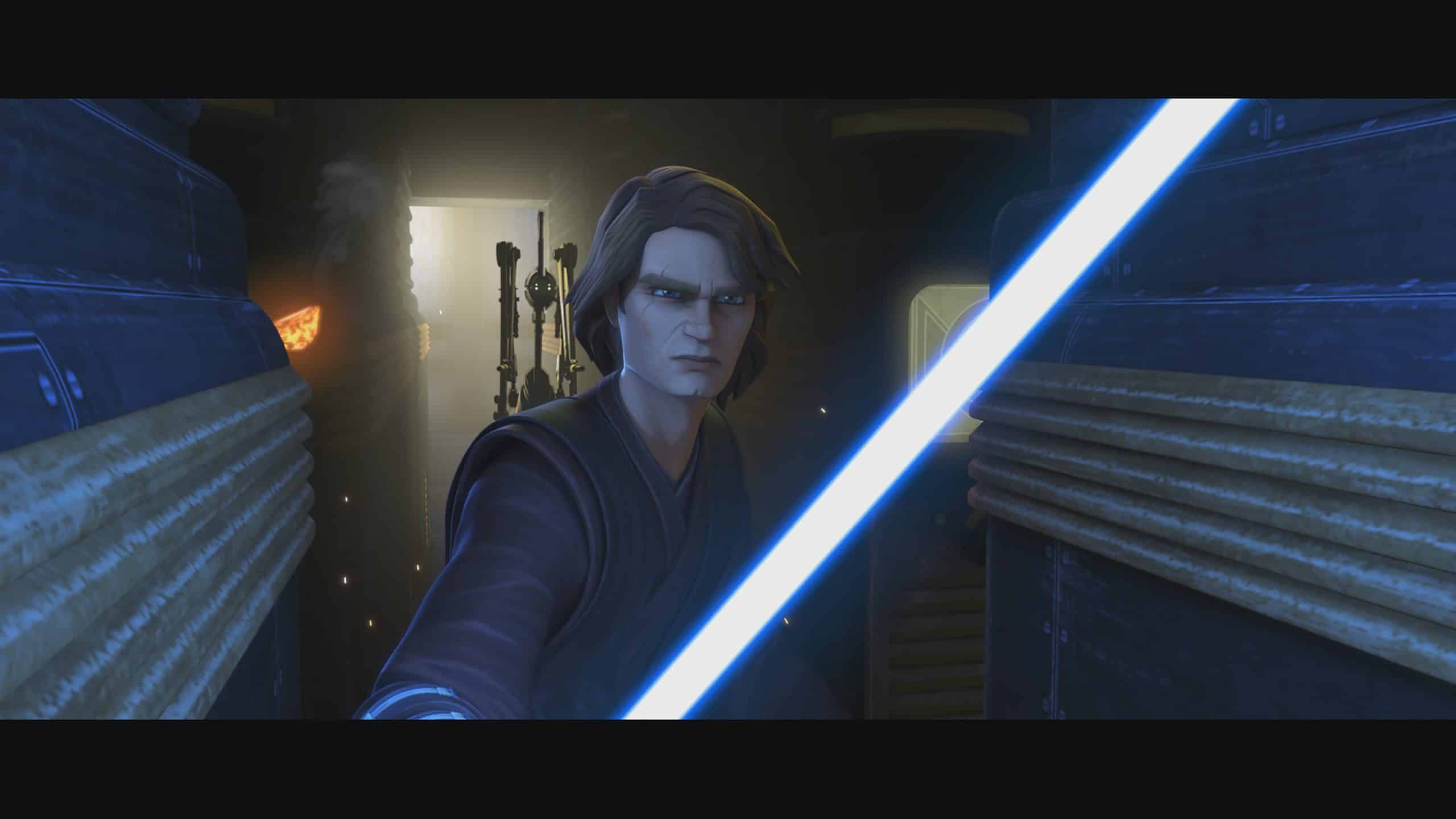 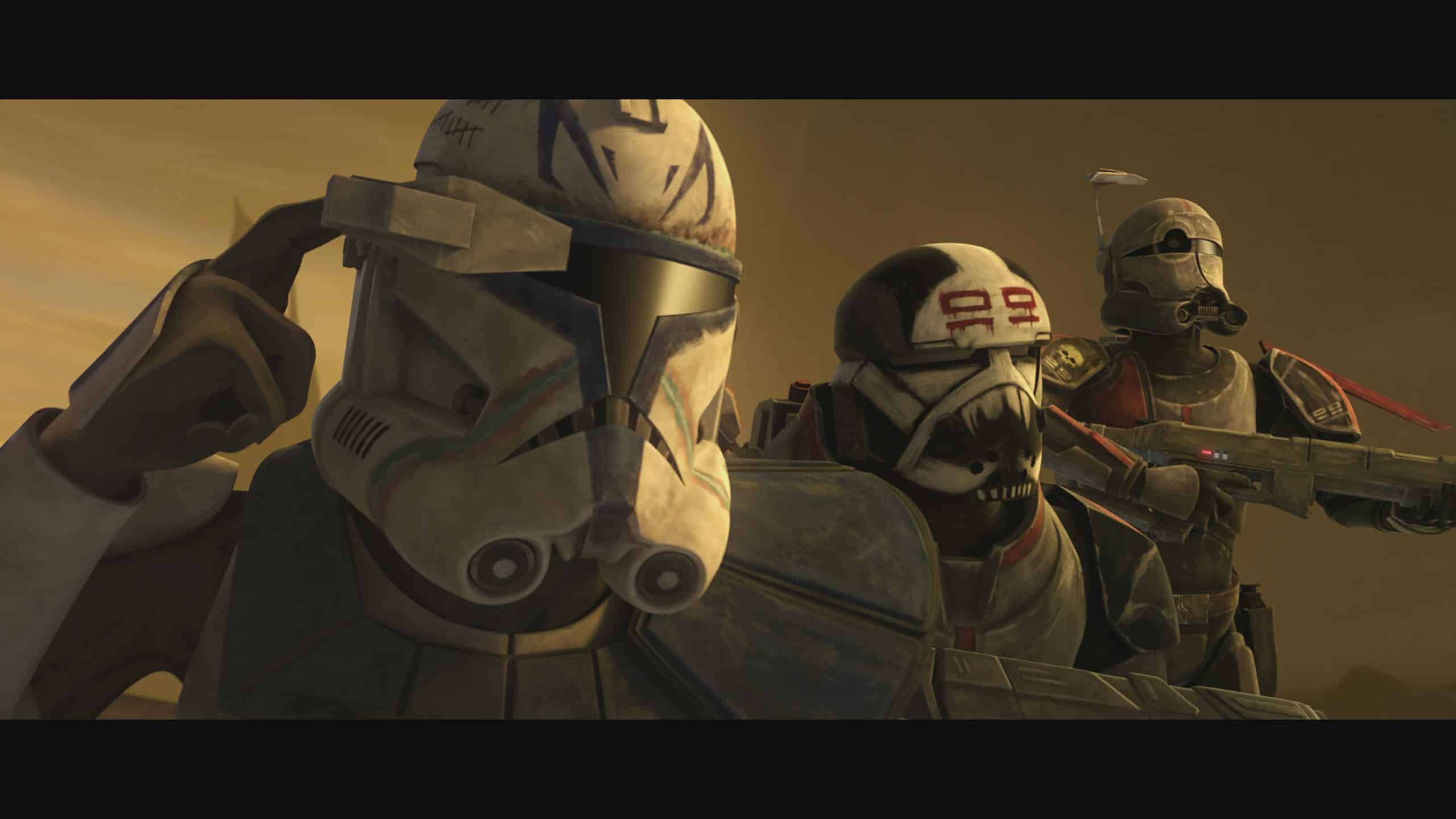 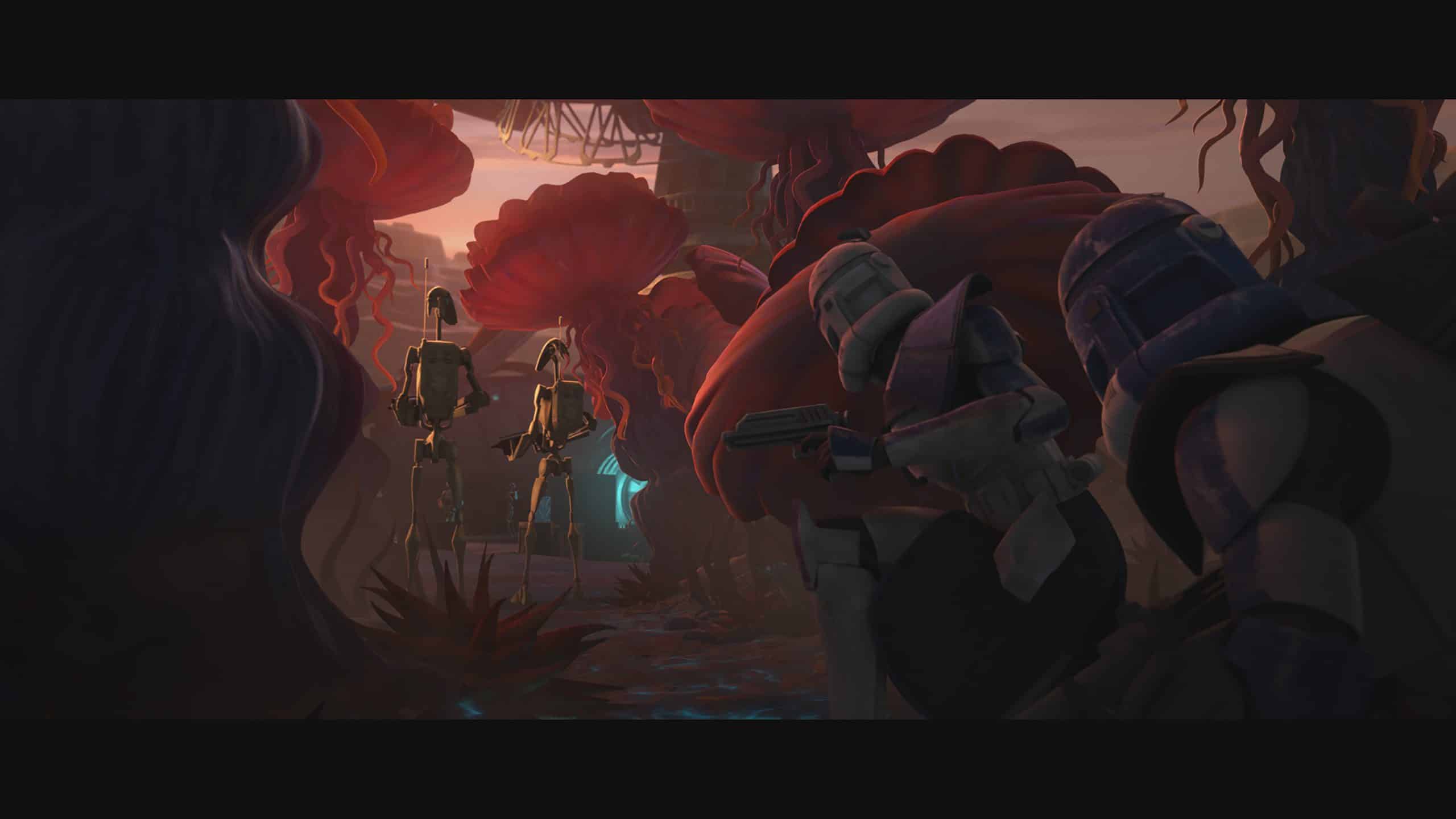 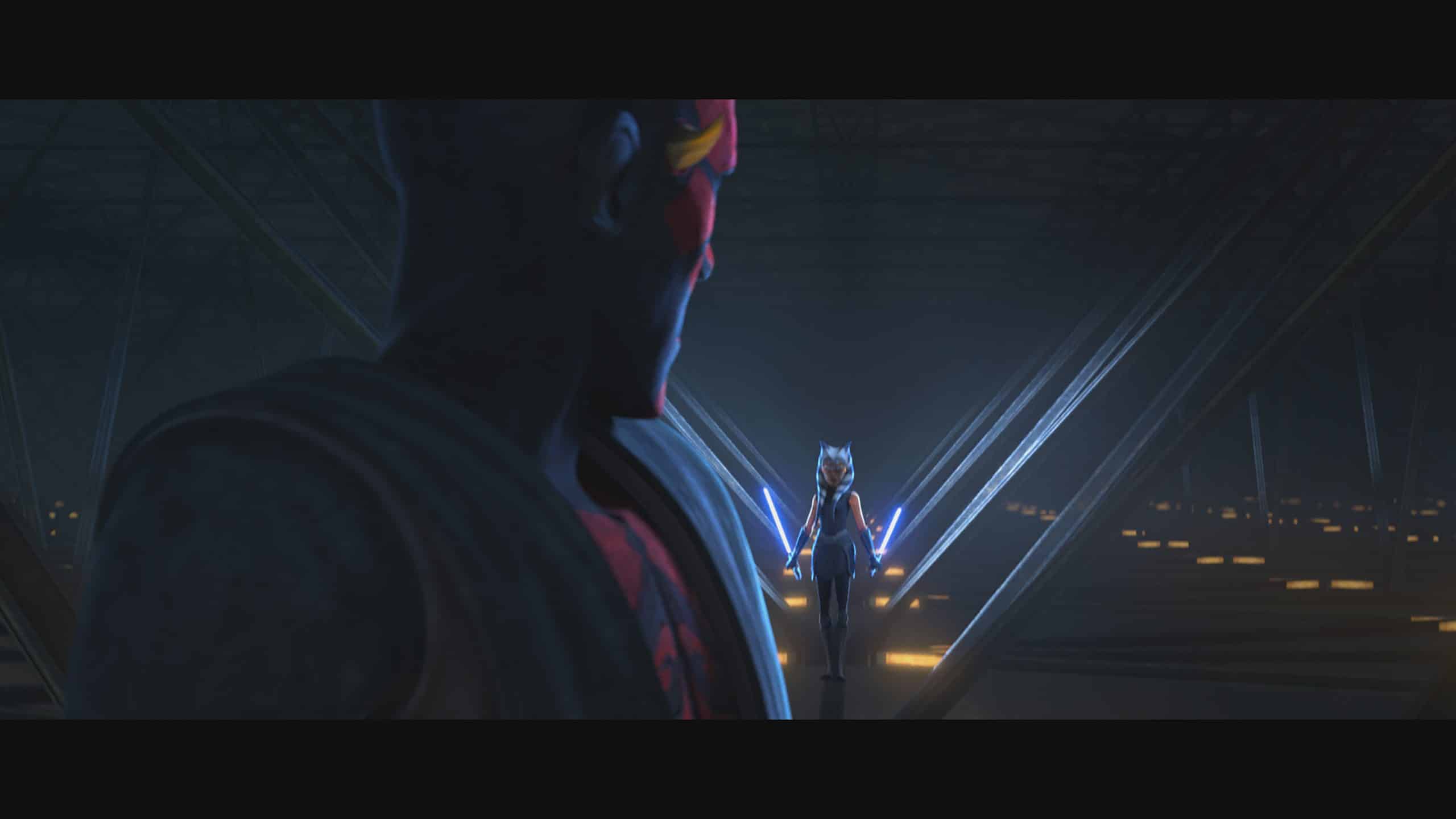 Are you looking forward to the new series of “The Clone Wars”?