Walt Disney Records has released a soundtrack featuring the score from the first four chapters of the Disney+ Original series, “Star Wars: The Book Of Boba Fett”.

The album features the main title scene by Academy Award-winning, Ludwig Göransson, along with a selection of tracks from Joseph Shirley, who has previously worked on the Disney+ series, “The Mysterious Benedict Society”. 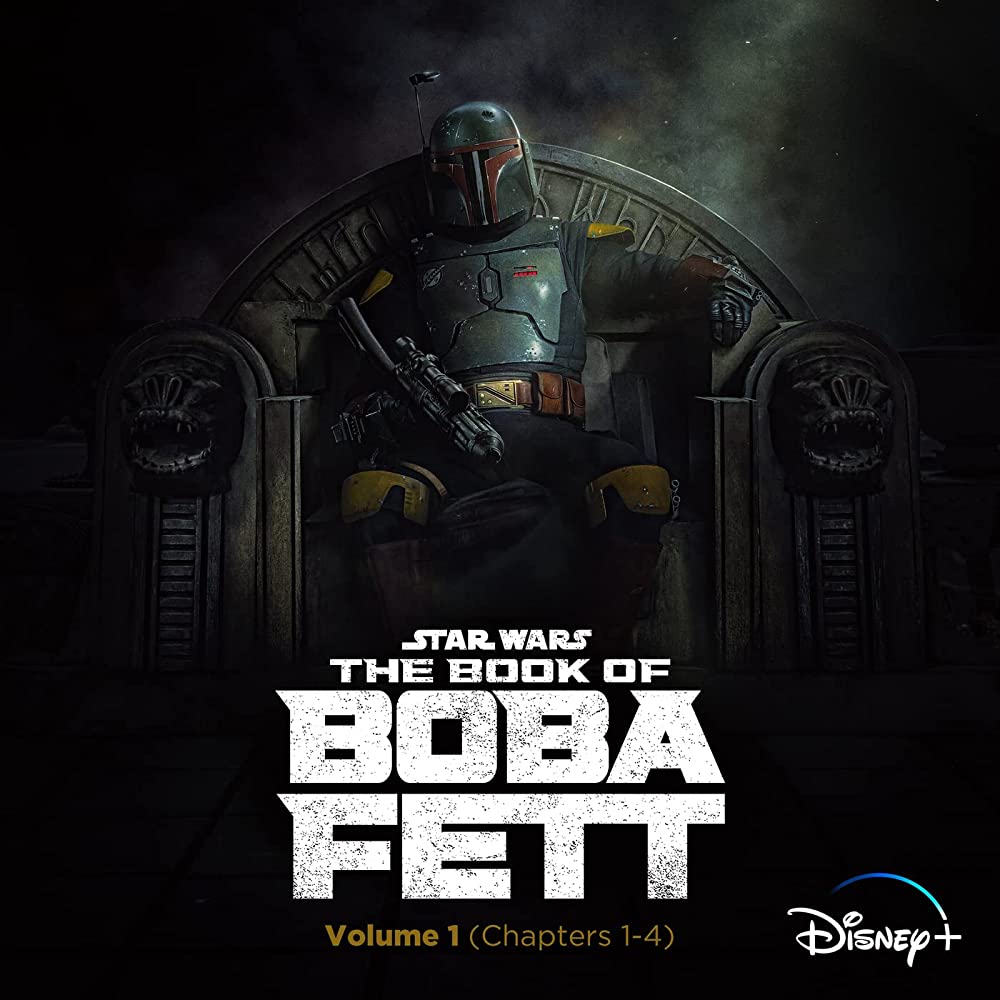 “The Book Of Boba Fett” soundtrack is available to download or stream on digital platforms including Apple, Amazon and Spotify.