This new animated series follows the elite and experimental clones of the Bad Batch (first introduced in “The Clone Wars”) as they find their way in a rapidly changing galaxy in the immediate aftermath of the Clone War. Members of Bad Batch – a unique squad of clones who vary genetically from their brothers in the Clone Army — each possess a singular exceptional skill which makes them extraordinarily effective soldiers and a formidable crew. In the post-Clone War era, they will take on daring mercenary missions as they struggle to stay afloat and find new purpose. 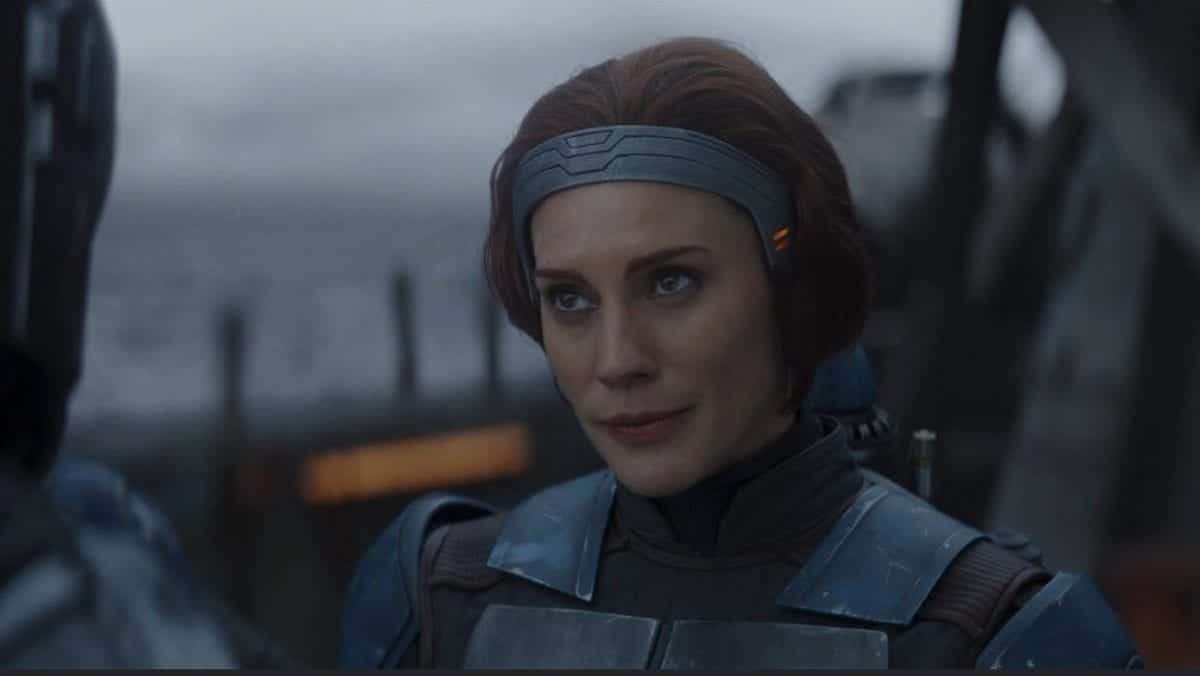 Bo-Katan also appeared in the Star Wars: Rebels, where she welded the “Darksaber”, so this new Disney+ series could help fill in the gaps during that time between “The Clone Wars” and “Rebels”.

“Star Wars: The Bad Batch” is coming to Disney+ in 2021, with all seasons of both “Rebels” and “The Clone Wars” available now on Disney+.

Would you like to see Bo-Katan in the new Disney+ series?