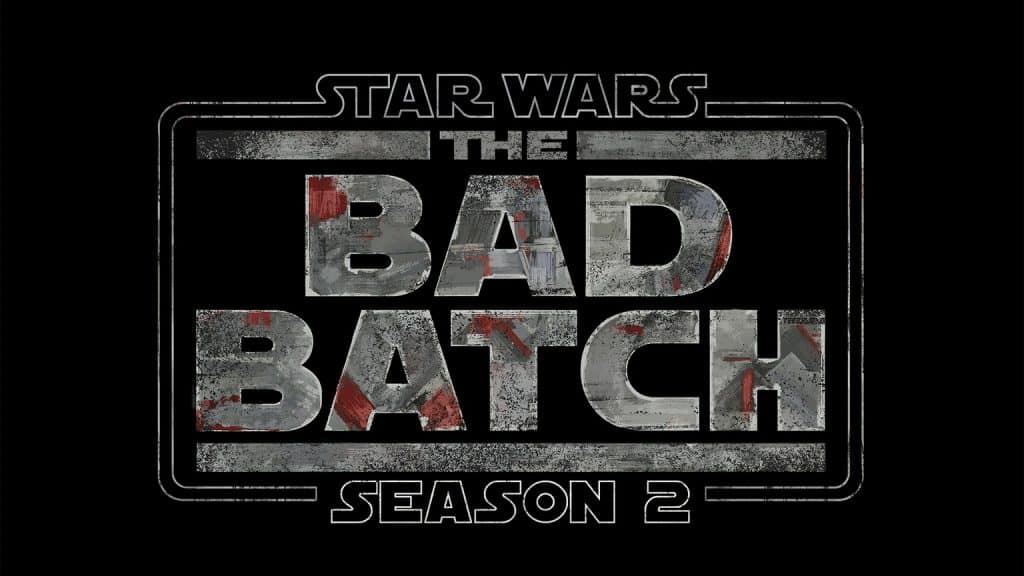 Disney has released a brand new trailer for the second season of the Star Wars animated series, “The Bad Batch”, which is coming to Disney+ with a double episode premiere on Wednesday, 4th January 2022. 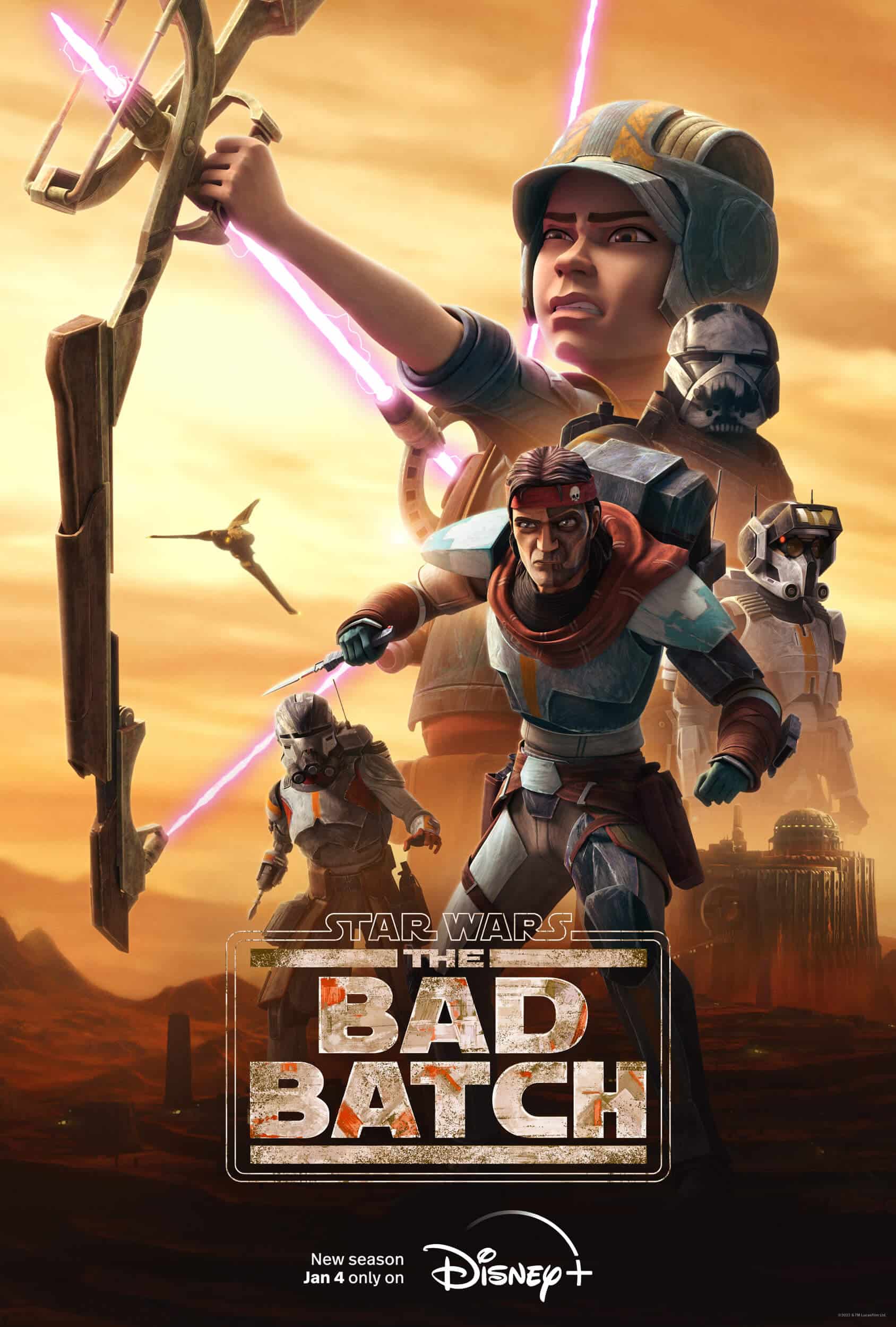 This brand-new series will consist of 16 episodes and will begin streaming on Disney+ with a two-episode premiere on January 4th, 2023.   The entire first season is also available to stream now on Disney+.