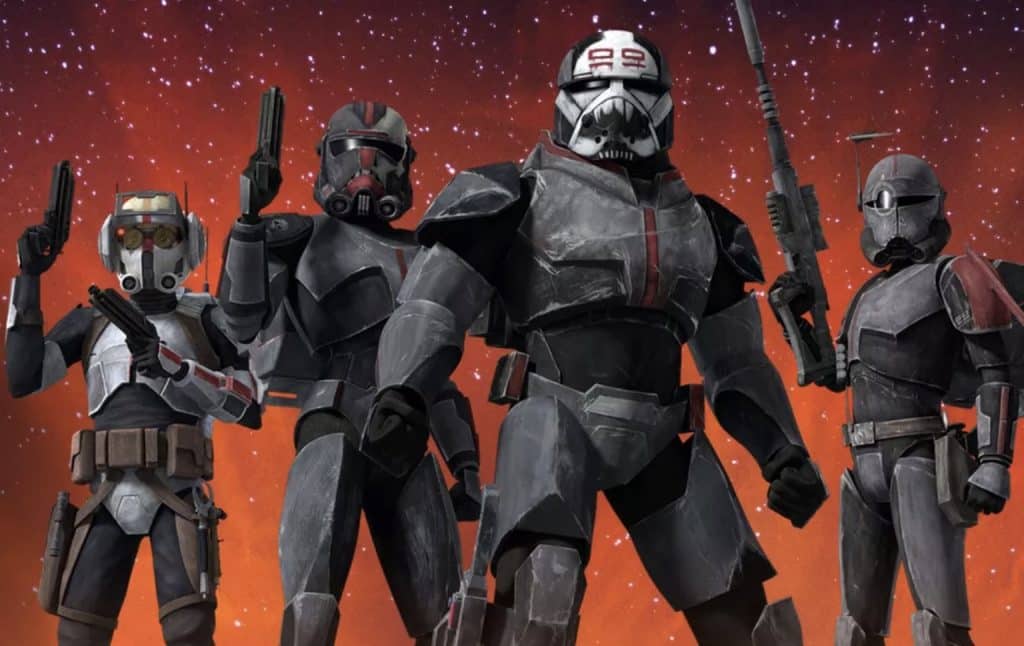 There are many Star Wars series heading to Disney+ in 2022, including the “Andor”, “Obi-Wan Kenobi”, and the second season of the animated series, “The Bad Batch”.

Last month, the official Star Wars Insider Magazine (issue 208) said that the animated series will return with new episodes on Disney+ in spring 2022.

However, plans may have changed as Reddit user BZPJMJ64 has shared a photo from the latest issue of the official Star Wars Insider Magazine (issue 209), the second season of the animated series is now just “Coming Soon”.

This could indicate that the second season of “The Bad Batch” will arrive later on Disney+ than expected.

This makes sense, since the “Obi-Wan Kenobi” series has been announced to arrive on Disney+ on May 25th and new episodes releasing weekly throughout June.  And having two Star Wars series being released simultaneously isn’t likely.

It’s unfortunate that “The Bad Batch” might not be released as soon as we would have liked, especially with Star Wars Celebration and Star Wars Day taking place in May.   But it’s looking much more likely to be a summer release, between “Obi-Wan Kenobi” and “Andor” live-action series, which is coming to Disney+ in the fall.

Disney still hasn’t officially announced a release date for the second season of “The Bad Batch”, but hopefully, we get an update soon.

The first season of “The Bad Batch” is available now on Disney+.

When do you think “The Bad Batch” will drop onto Disney+?