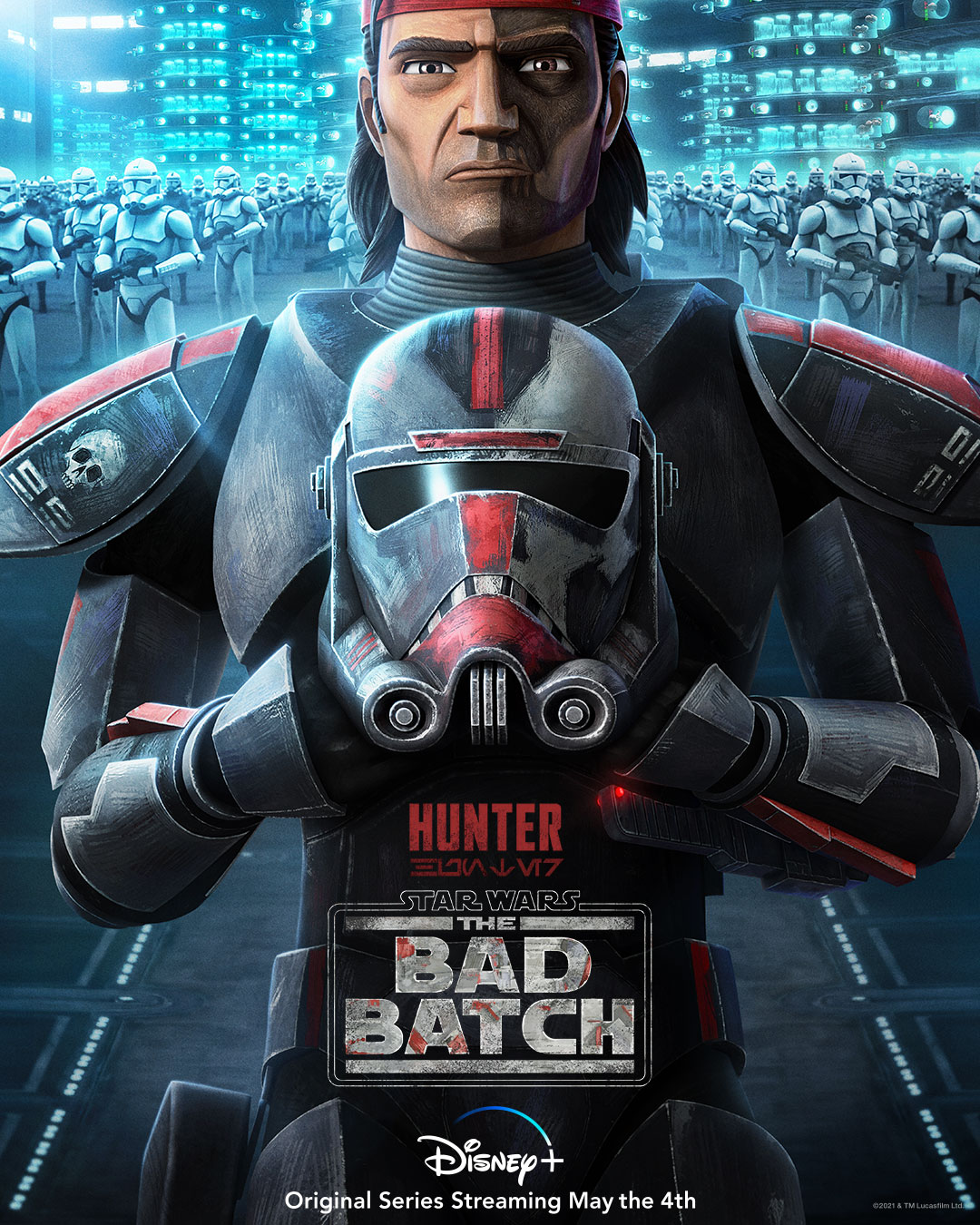 The first episode arrives on Disney+ on Tuesday May 4th, with new episodes arriving every Friday afterwards.

Are you looking forward to “Star Wars: The Bad Batch”?