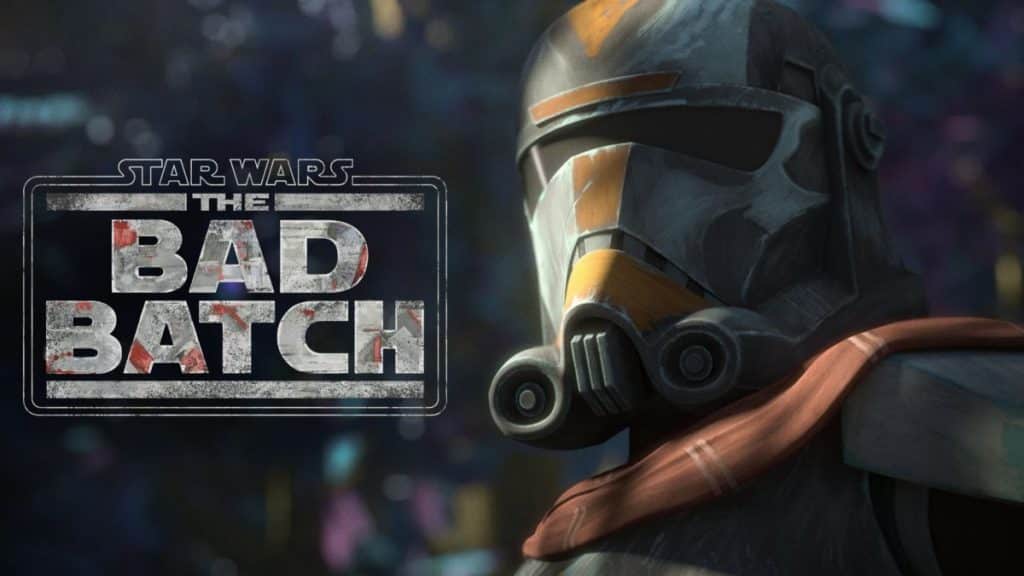 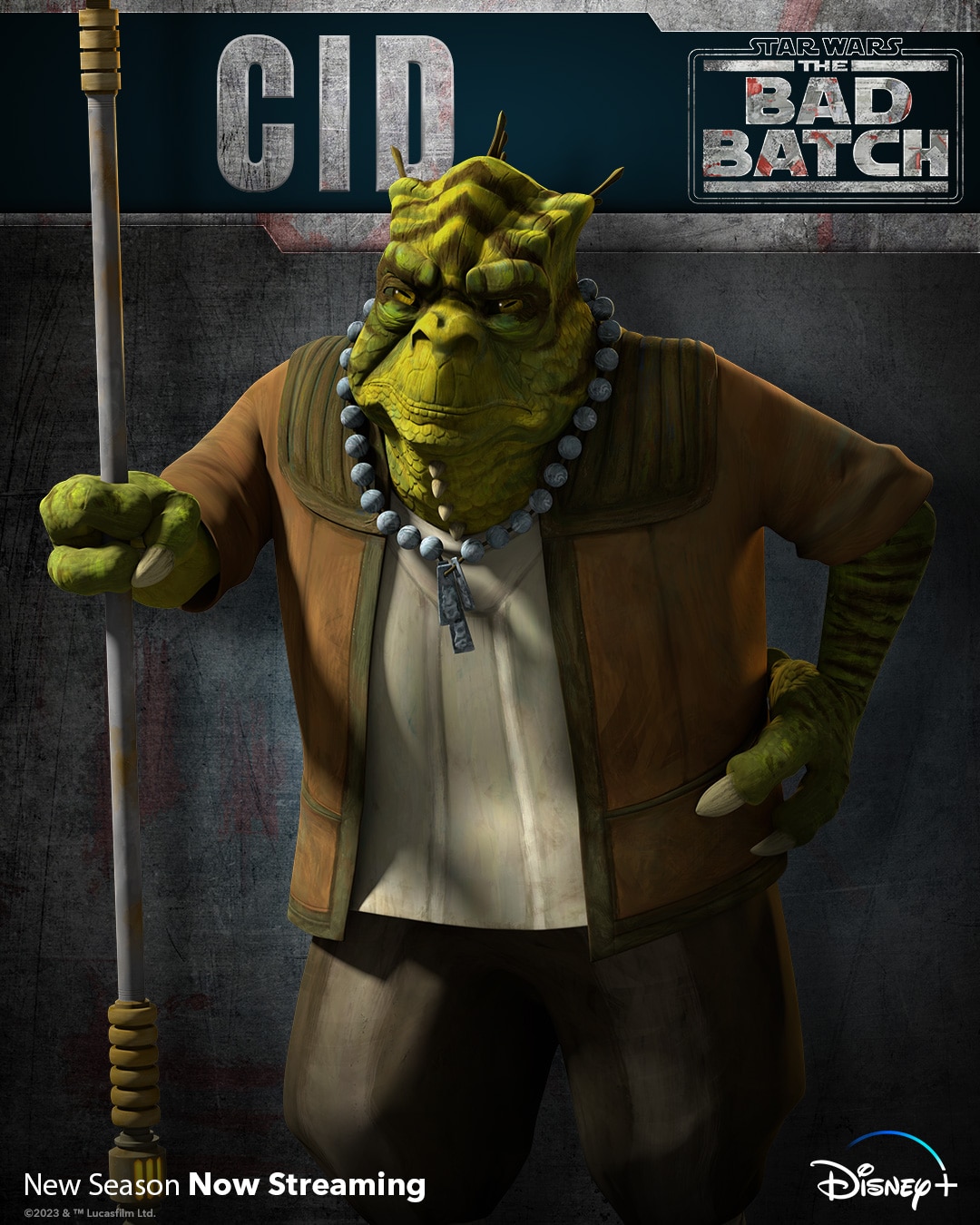 “Star Wars: The Bad Batch” returned with a double-episode premiere last week, and a new episode will be released every week through to the end of March. The first season is available to stream now on Disney+.