Disney has officially announced the cast for “The Acolyte,” an upcoming original Star Wars series from Lucasfilm. 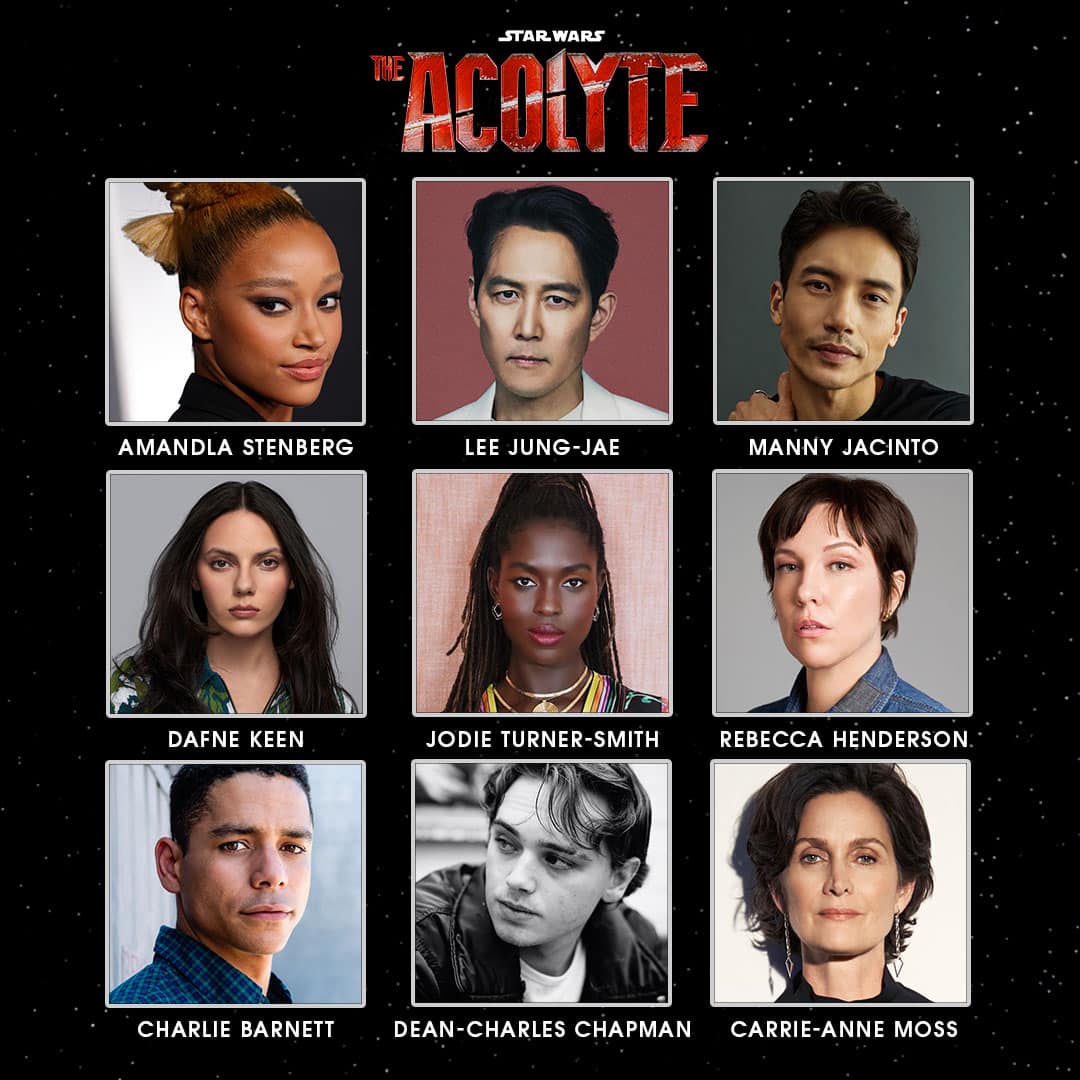 “The Acolyte” is a mystery-thriller that will take viewers into a galaxy of shadowy secrets and emerging dark-side powers in the final days of the High Republic era. A former Padawan reunites with her Jedi Master to investigate a series of crimes, but the forces they confront are more sinister than they ever anticipated. 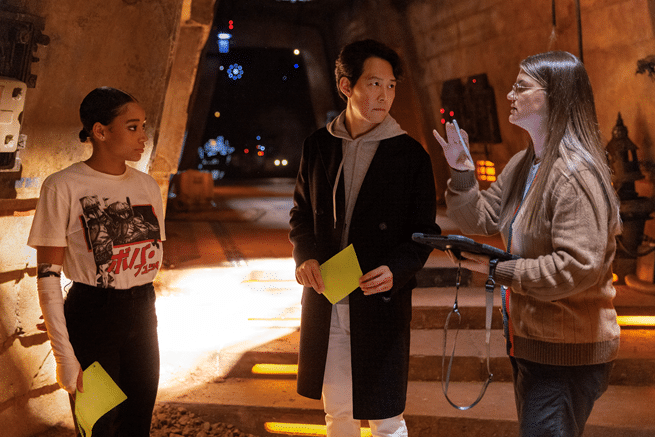 “The Acolyte” will stream exclusively on Disney+. And in the meantime, you can stream, “The Mandalorian”, “Andor” and “Obi-Wan Kenobi”, in addition to the movies, all on Disney+.