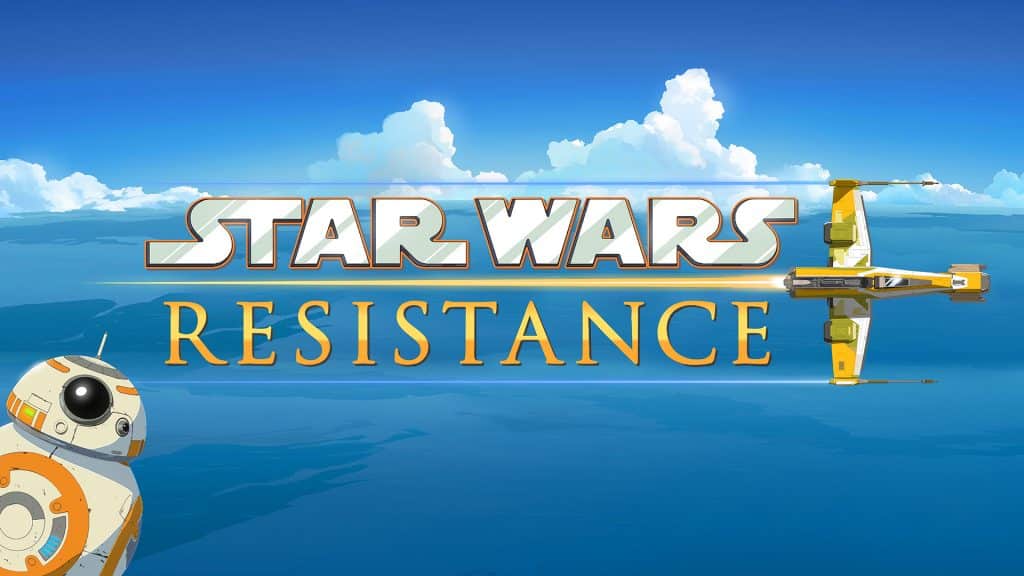 May 4th is going to be a big day for Star Wars fans with a Disney+ subscription in the United Kingdom as its been announced that the first season of the animated series, Star Wars: Resistance, will also be arriving on Disney+ that day.  It is already available in some other regions such as the United States.

Yesterday, it was announcement that Star Wars: The Rise Of Skywalker, would be coming to Disney+ 2 months earlier than scheduled.

May 4th will also see Disney+ get the finale of the last season of Star Wars: The Clone Wars and it will also be getting the first episode of the brand new behind the scenes documentary, Disney Gallery: The Mandalorian.

Are you excited for the debut of Star Wars: The Resistance on Disney+ in the United Kingdom?

Roger has been a Disney fan since he was a kid and this interest has grown over the years. He has visited Disney Parks around the globe and has a vast collection of Disney movies and collectibles. He is the owner of What's On Disney Plus & DisKingdom. Email: Roger@WhatsOnDisneyPlus.com Twitter: Twitter.com/RogPalmerUK Facebook: Facebook.com/rogpalmeruk
View all posts
Tags: disney, star wars, uk