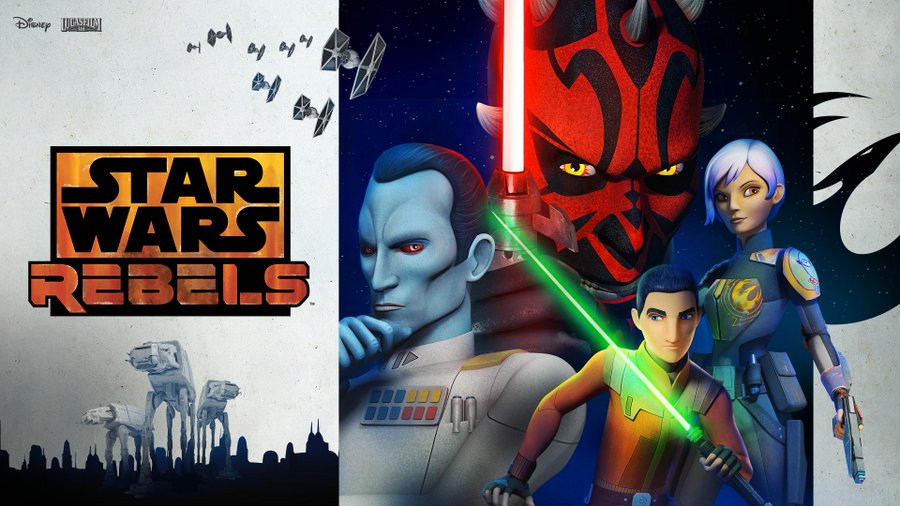 For years “Star Wars” fans clamored for a story that told what happened between the fall of the Republic and the events of the first “Star Wars” film. In 2014, Disney finally provided an answer with “Star Wars Rebels.”

The animated series follows a group of rebels as they take a stand against the Empire and its occupation of the planet Lothal, as well as other occupied planets. In the group is the leader; Kanan, the pilot; Hera, two fighters; Sabine and Zeb, and a droid; Chopper. But, in the first episode, the crew finds a teenage con artist named Ezra who demonstrates Force powers. This becomes important when Kanan reveals to Ezra and a group of stormtroopers that he is, in fact, a Jedi. From that point on, Kanan begins to train Ezra in the ways of the Force while the crew adds Ezra as its sixth member.

The season is filled with appearances that will make “Star Wars” fans nostalgic for previous movies and series. C-3PO, R2-D2, Lando Calrissian, and Governor Tarkin all show up at different points in the season. The final five minutes of the season finale are filled with three memorable cameos. First, Baal Organa reveals to the group there are other cells of rebels working against the Empire on other systems. Then, Ahsoka Tano arrives to inform the rebels that she led the effort to rescue them from the Mustafar system. But, while the rebels were celebrating a victory, the Empire revealed Darth Vader was joining the fight against this band of rebels. 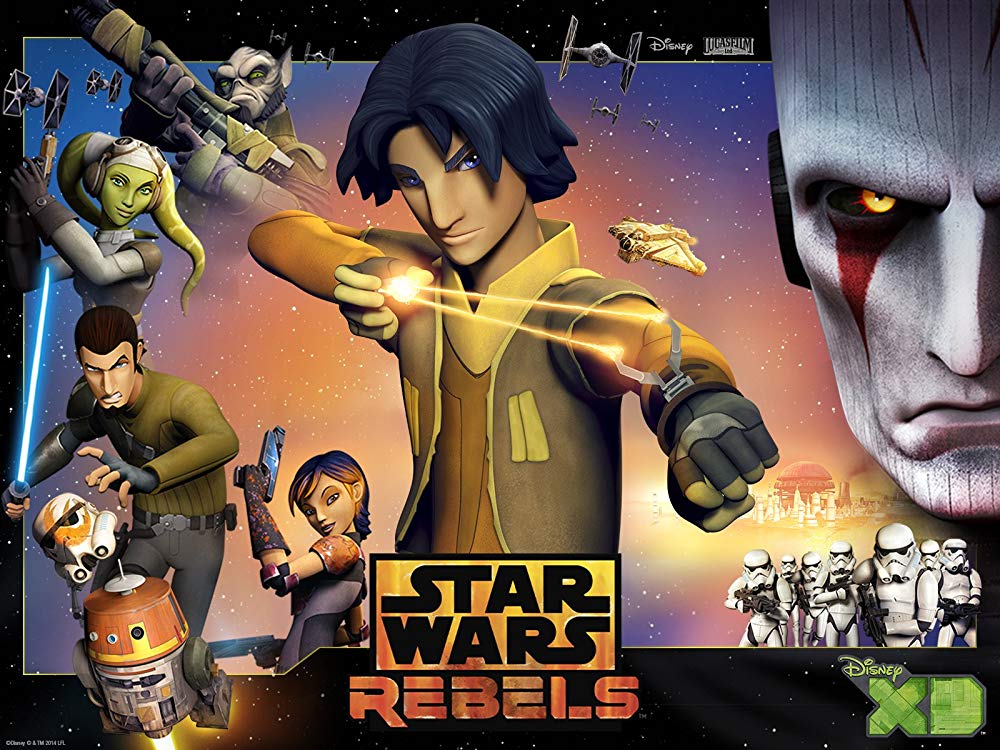 Of all the “Star Wars” animated series, this is my absolute favorite. The animation is amazingly beautiful. The storytelling is superb. And, while the throwbacks to other films and movies are nice, I enjoy the originality of the characters. We have nine main series movies focusing on the Skywalkers and Palpatines. And, Han Solo is the focus of a tenth, side movie. It’s refreshing to see a story focusing on a group other than the people in the main storyline. The world feels so small with so many people all connected to the Skywalkers. But, the focus shifting to someone not directly connected to the Skywalkers makes this world that’s supposed to feel expansive do just that. I’m a huge “Star Wars” fan. I will sit through all of the bad “Star Wars” films and series just to get to any little bit of good. It’s my favorite science fiction/fantasy series. And this series just helped my love for it grow.

Have you watched “Star Wars Rebels?” What did you think of it? Does it make you want to watch more “Star Wars” series and movies?

Jeremy has been a big Disney fan since he was a kid growing up during the Disney Renaissance. One day he hopes to go to every Disney Park in the world.
View all posts
Tags: rebels, review, star wars, star wars rebels