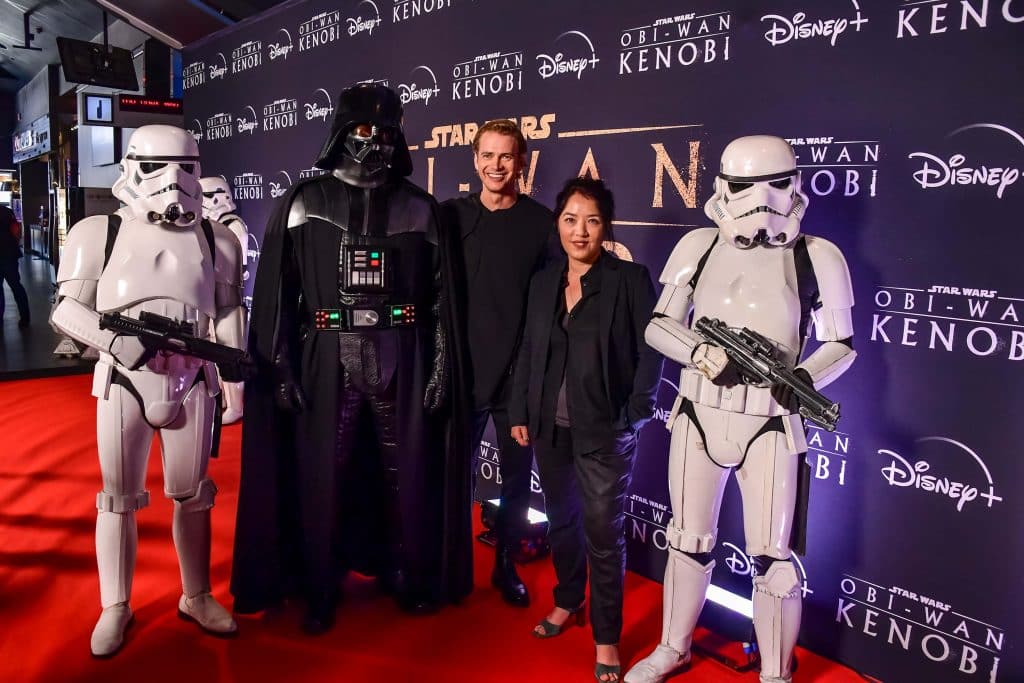 For the finale of the new Disney+ Original series, “Obi-Wan Kenobi”, a special marathon Screening event took place, featuring all six episodes of the series, with simultaneous finale episode screenings in Cineplex theaters in nine other Canadian markets. Director Deborah Chow and Hayden Christensen, who are both from Toronto, were on hand to introduce the screening at the red-carpet event. A Q&A with Chow and Christensen followed the screening and was livestreamed to participating theaters in Montreal, Vancouver, Calgary, Edmonton, Winnipeg, Saskatoon, Ottawa, London and Halifax. 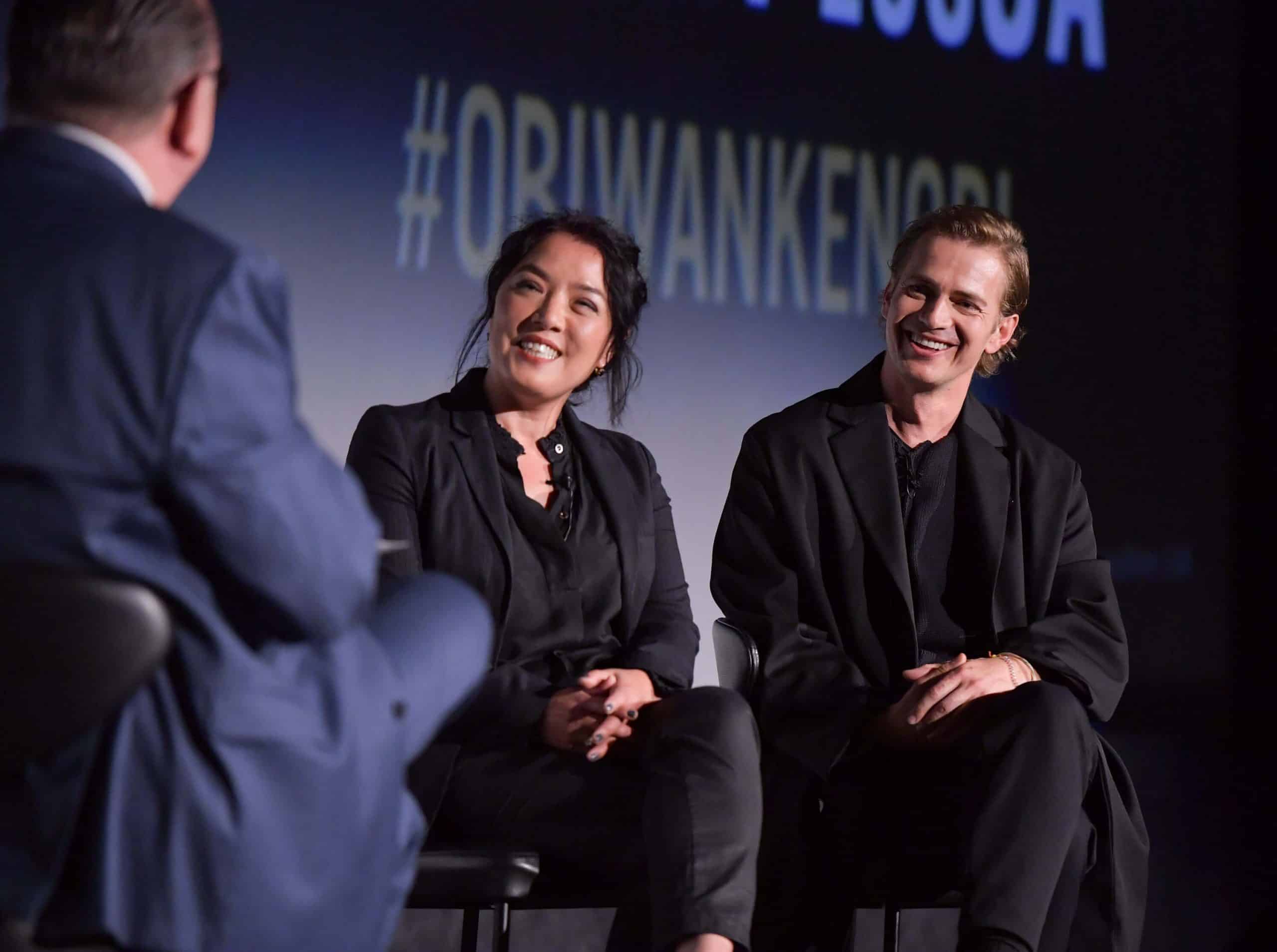 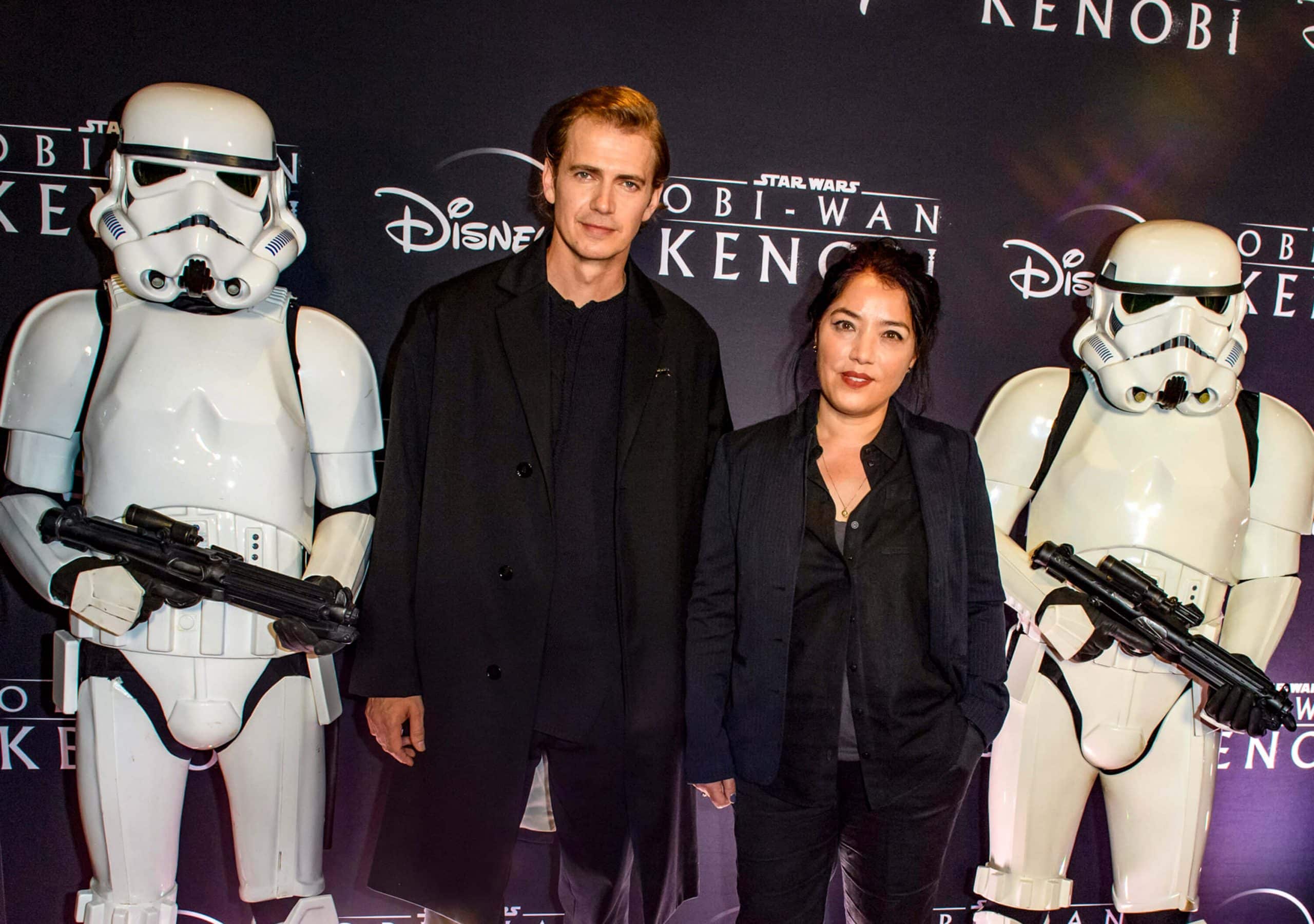 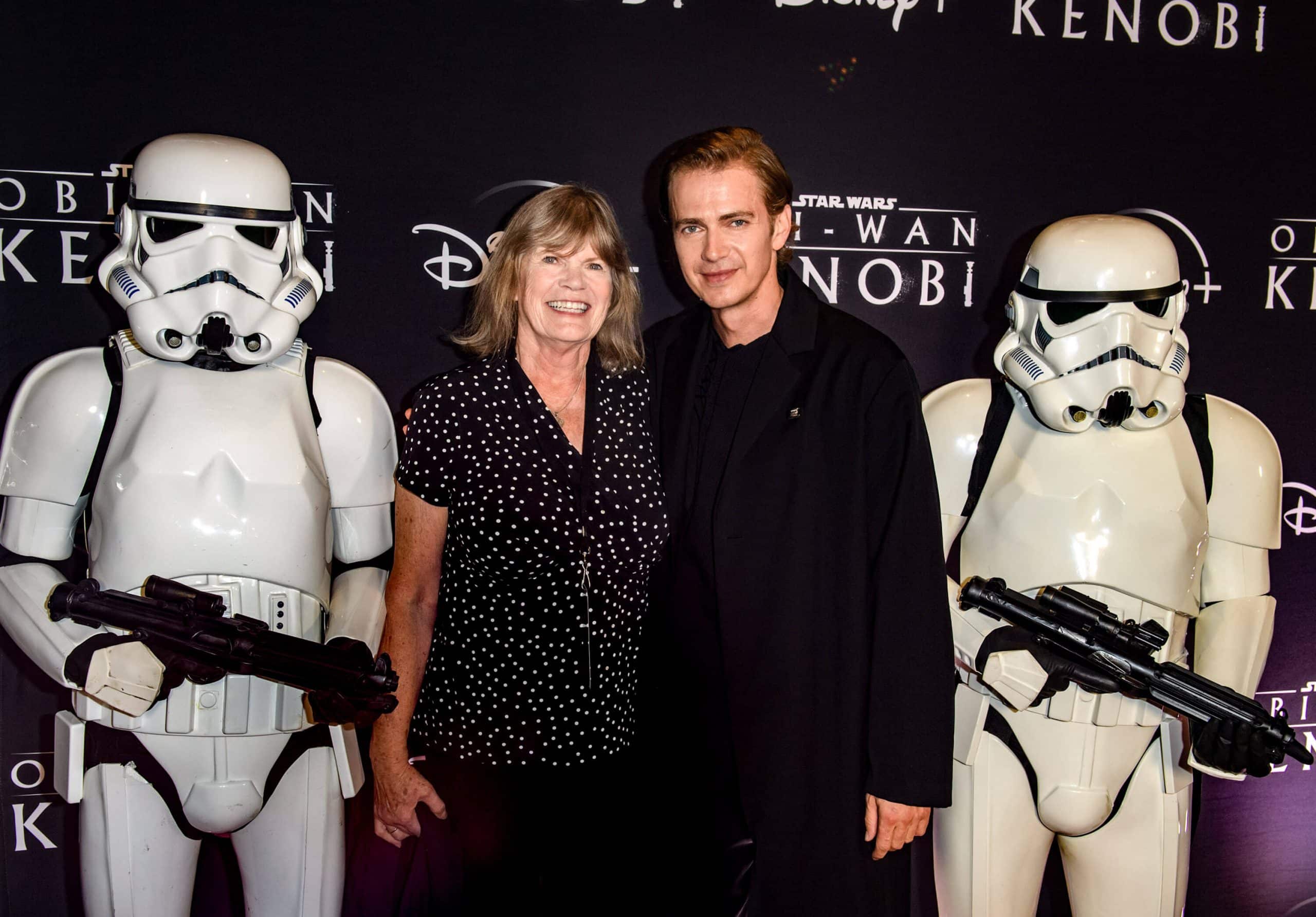 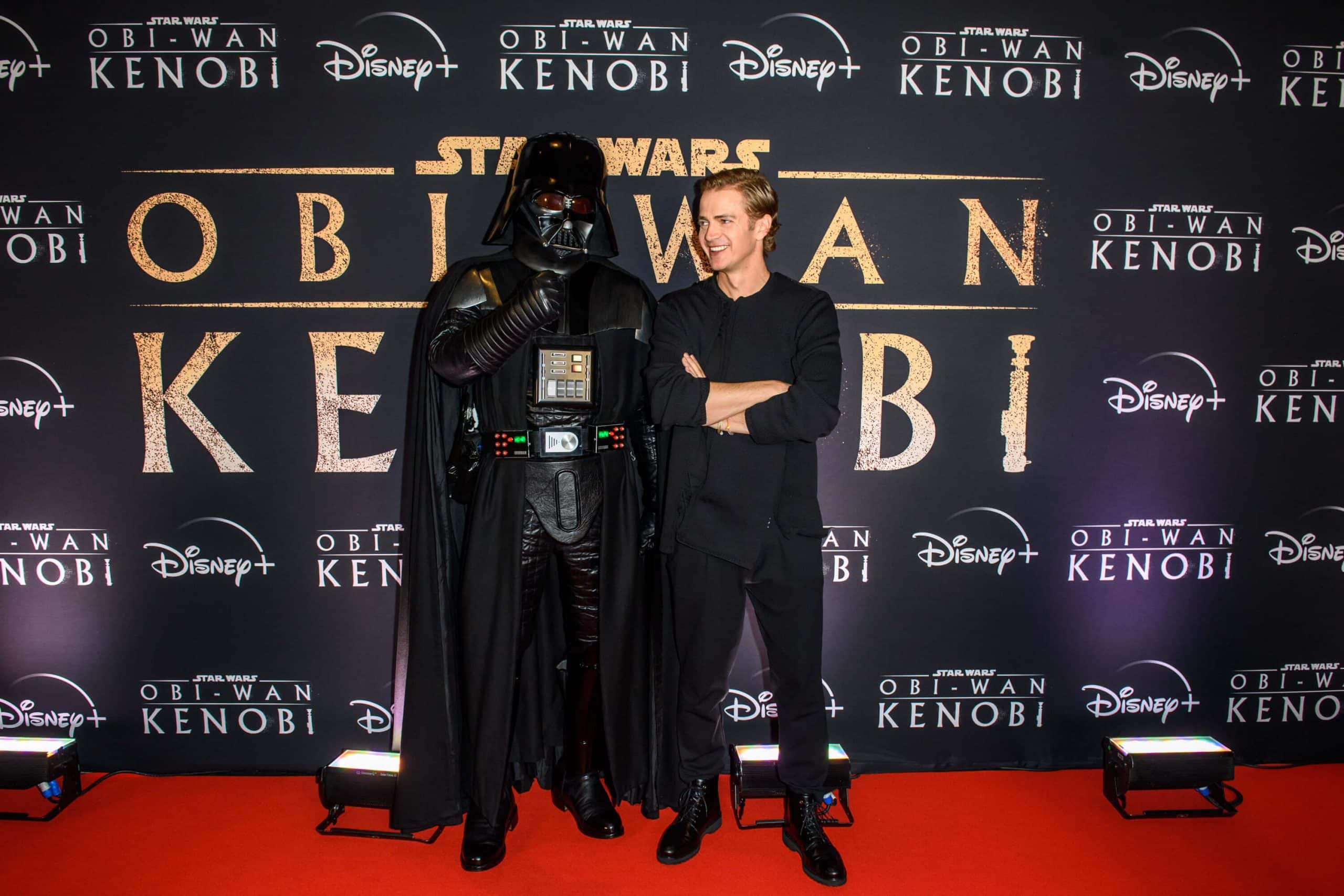 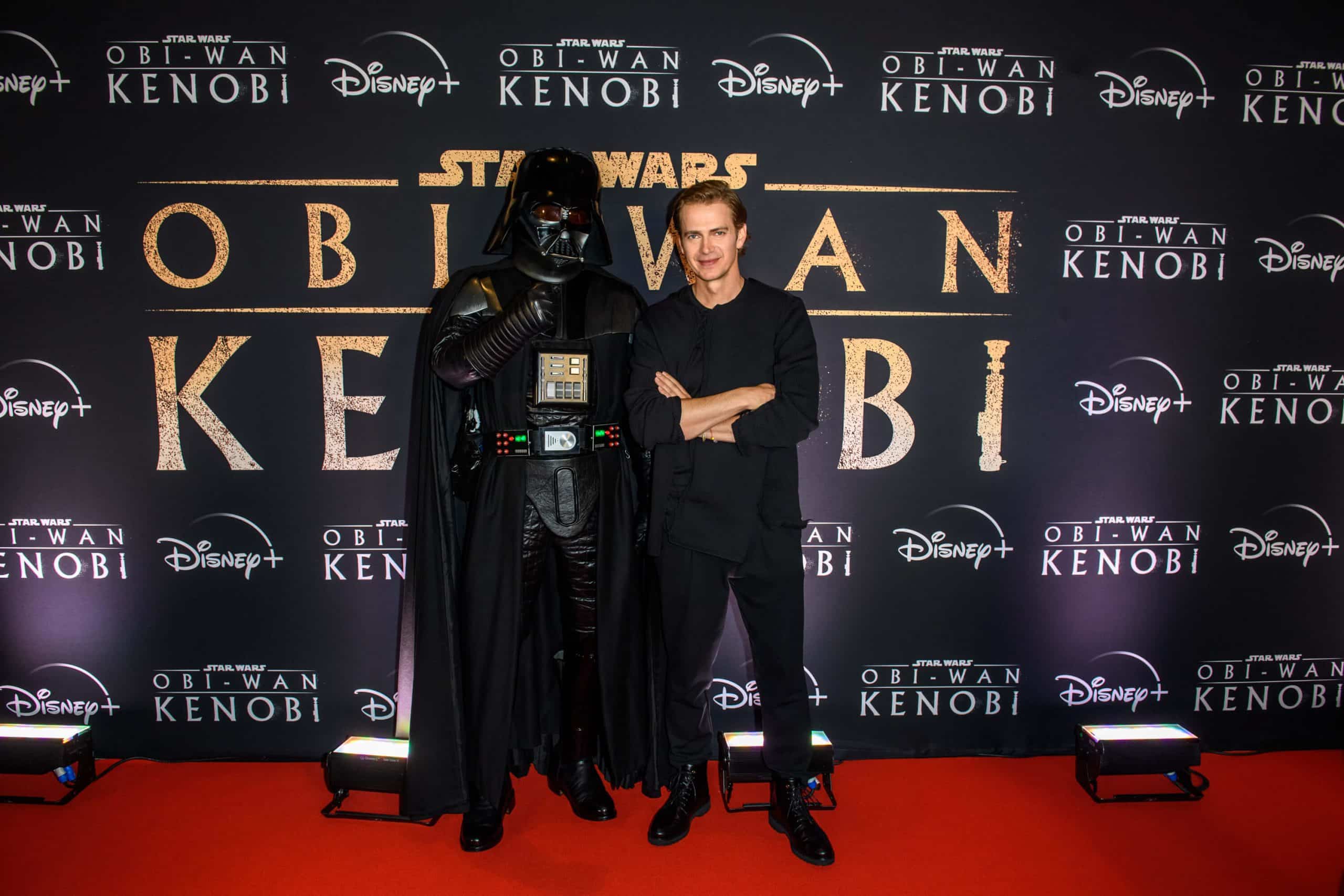 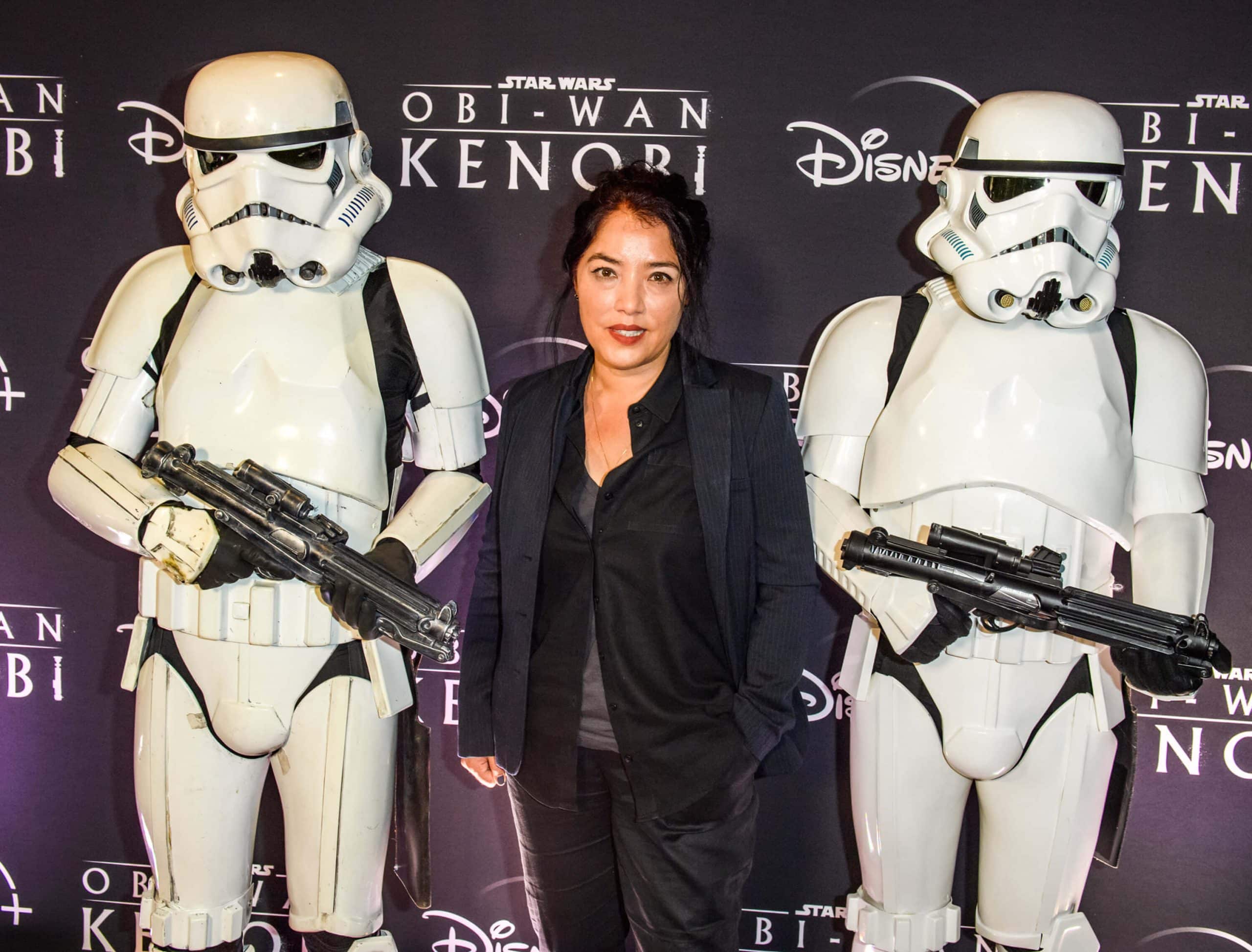 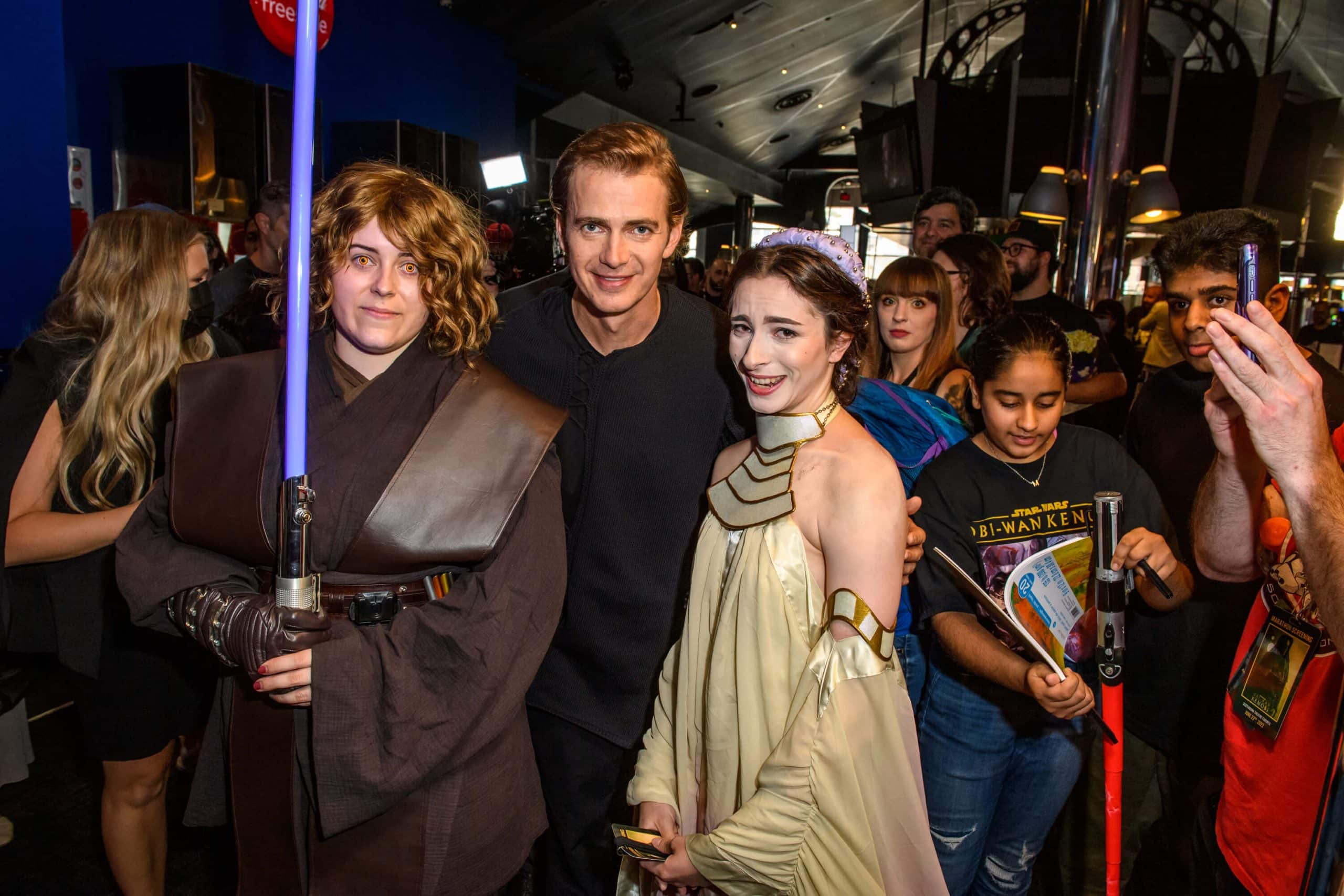 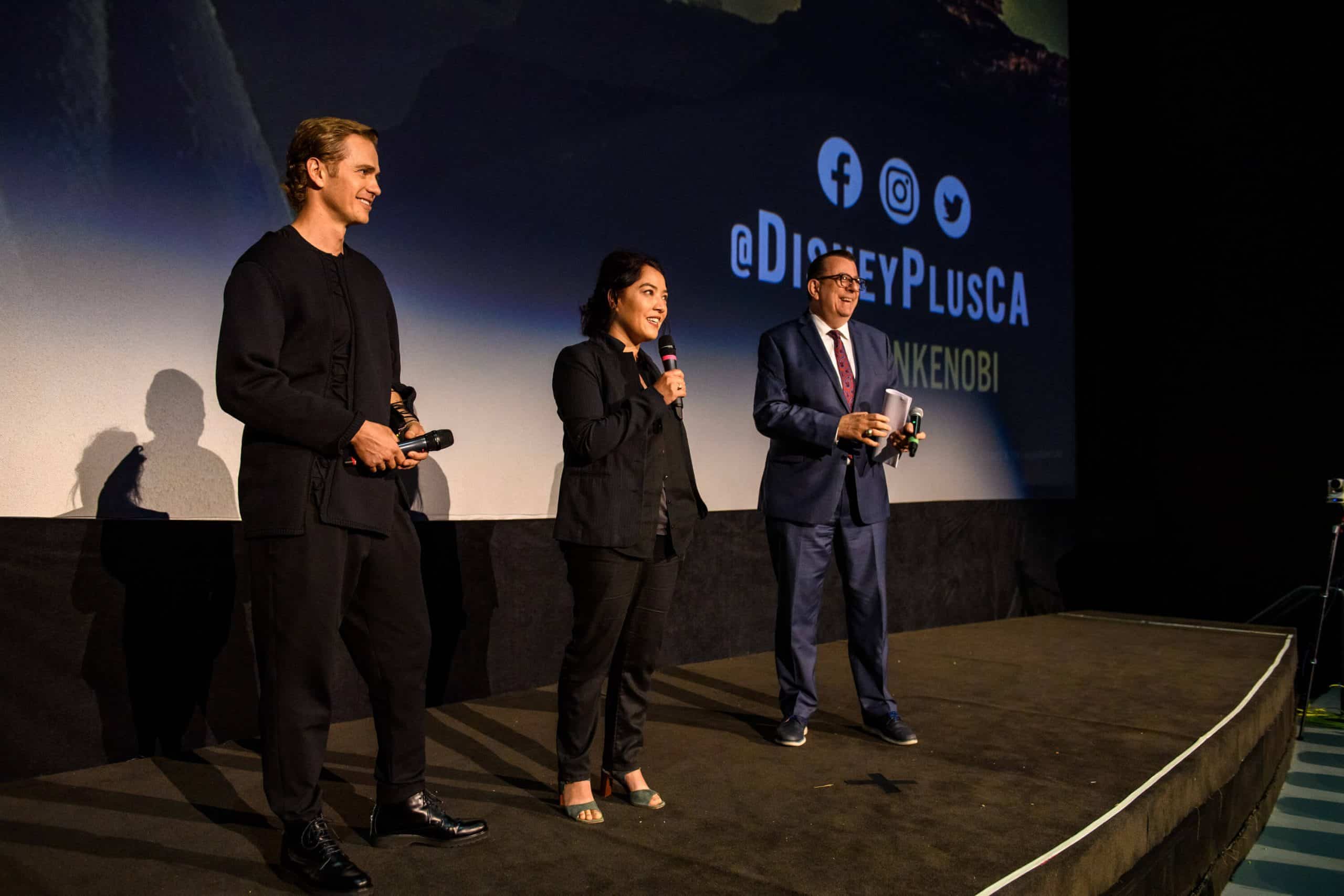 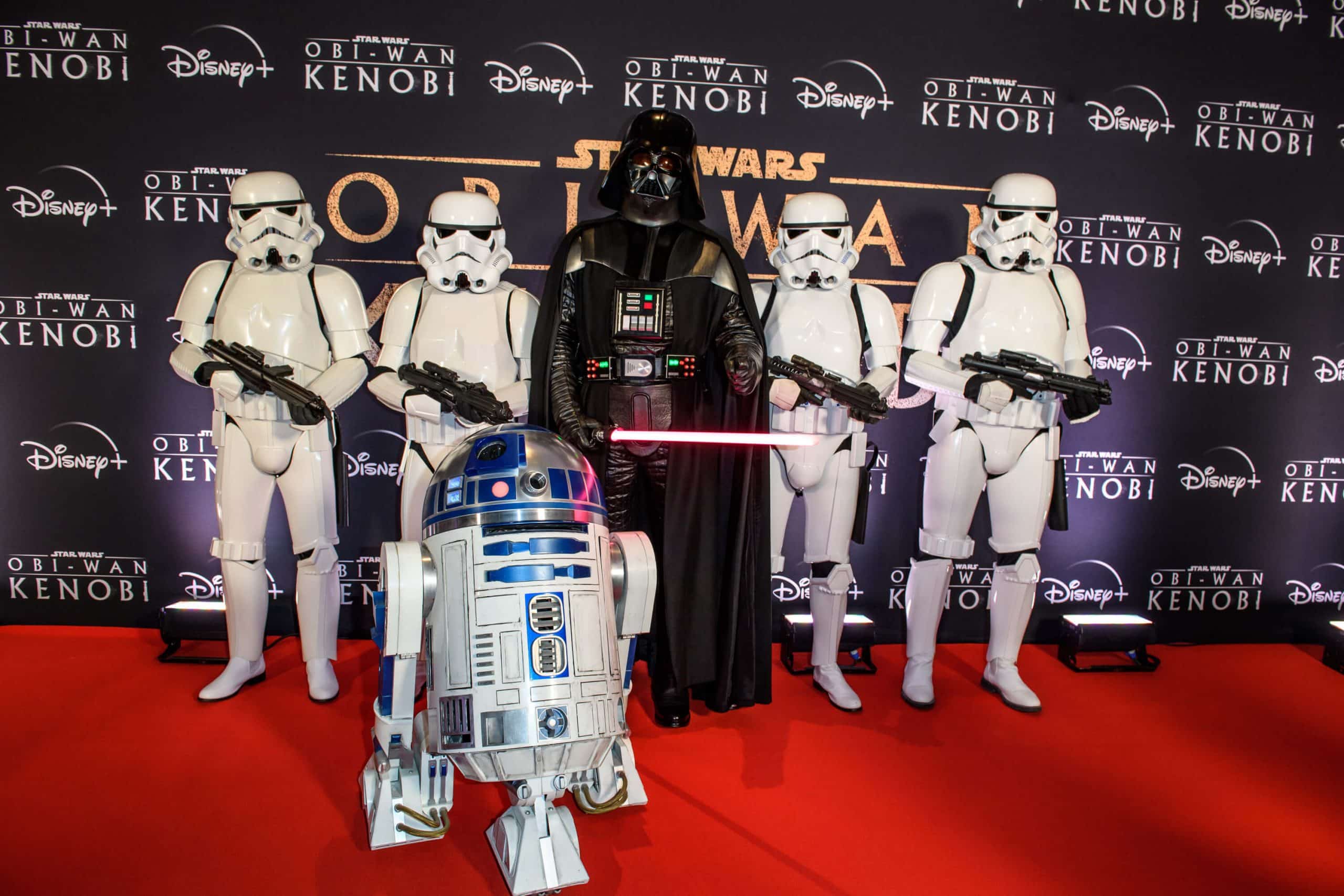 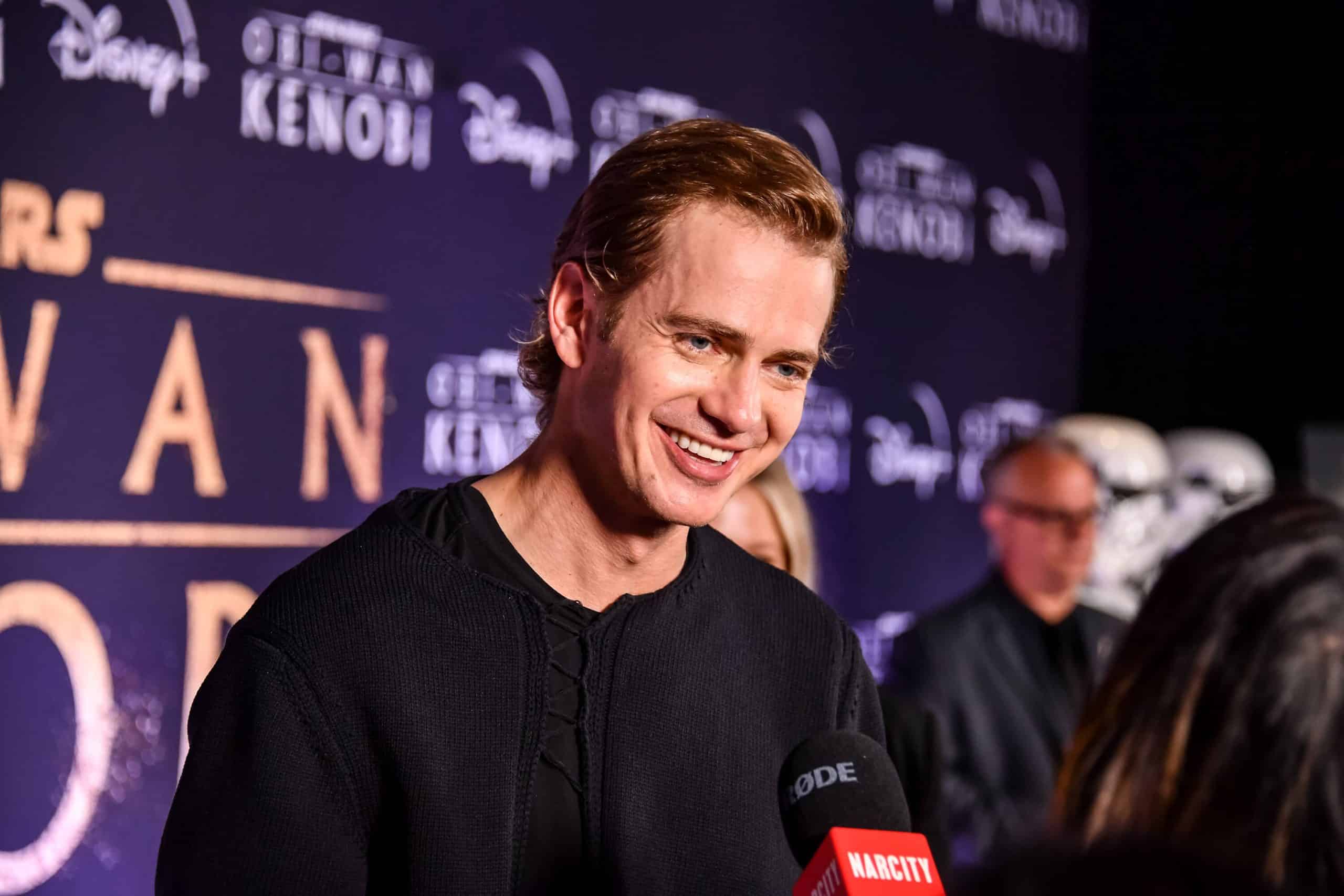 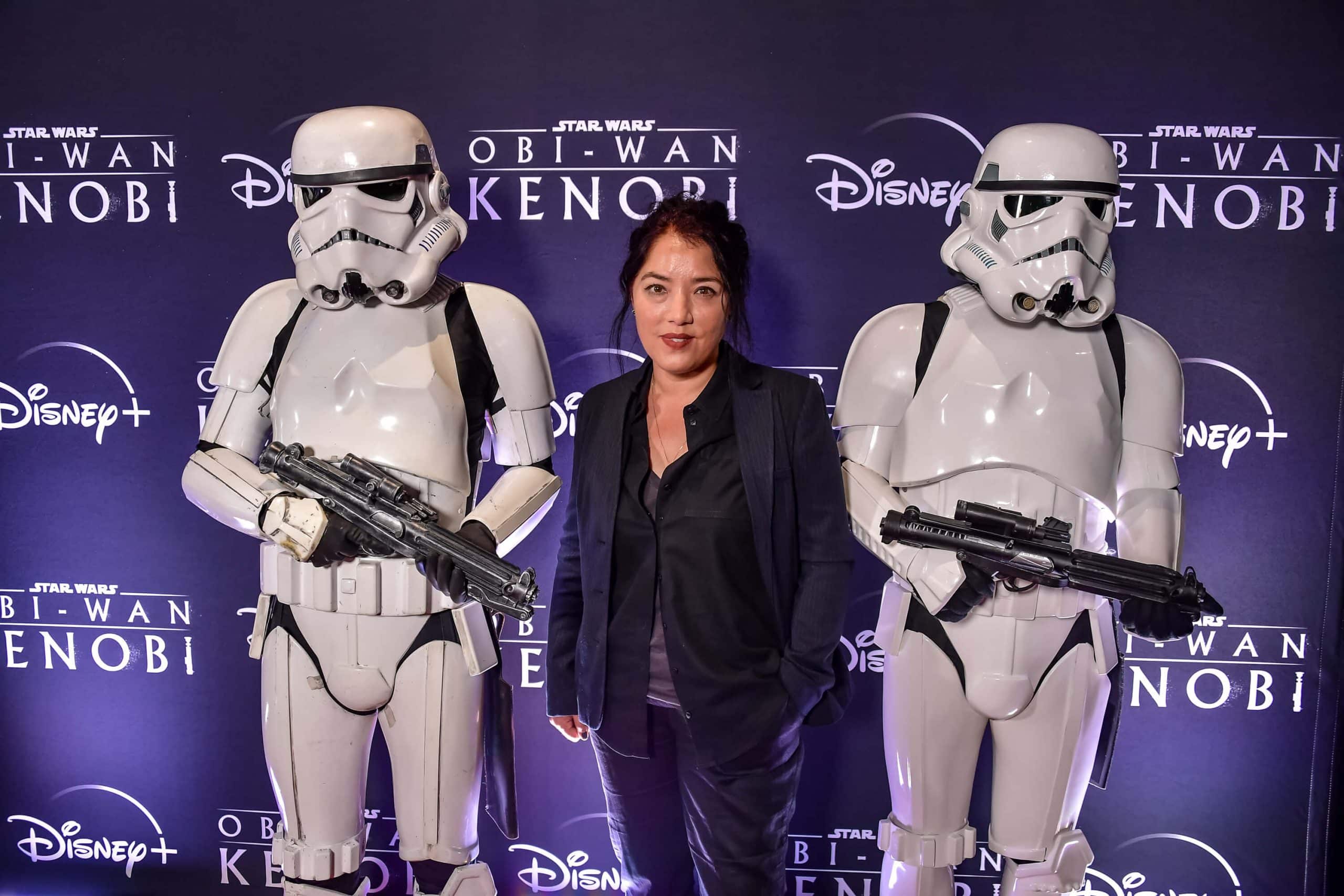 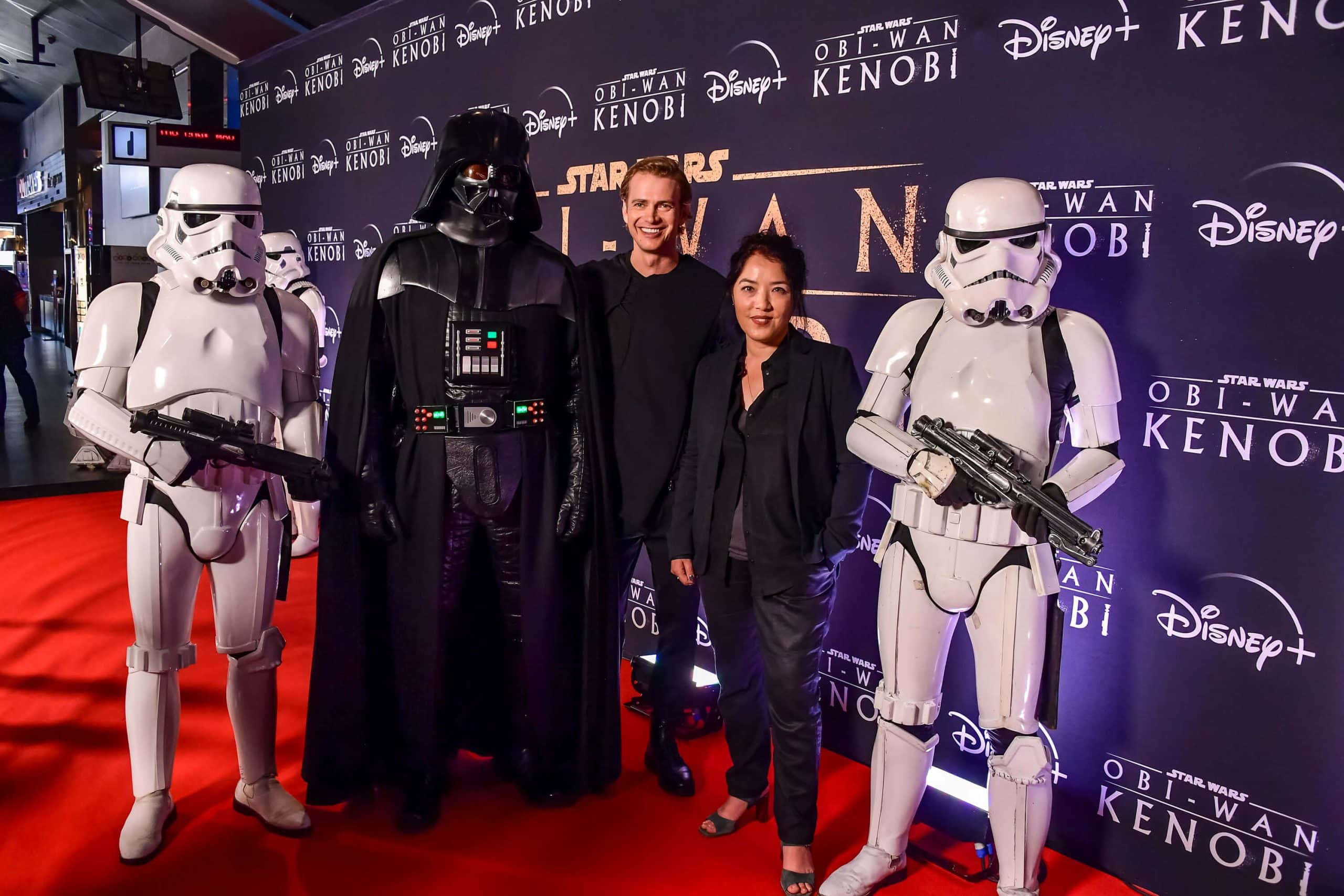 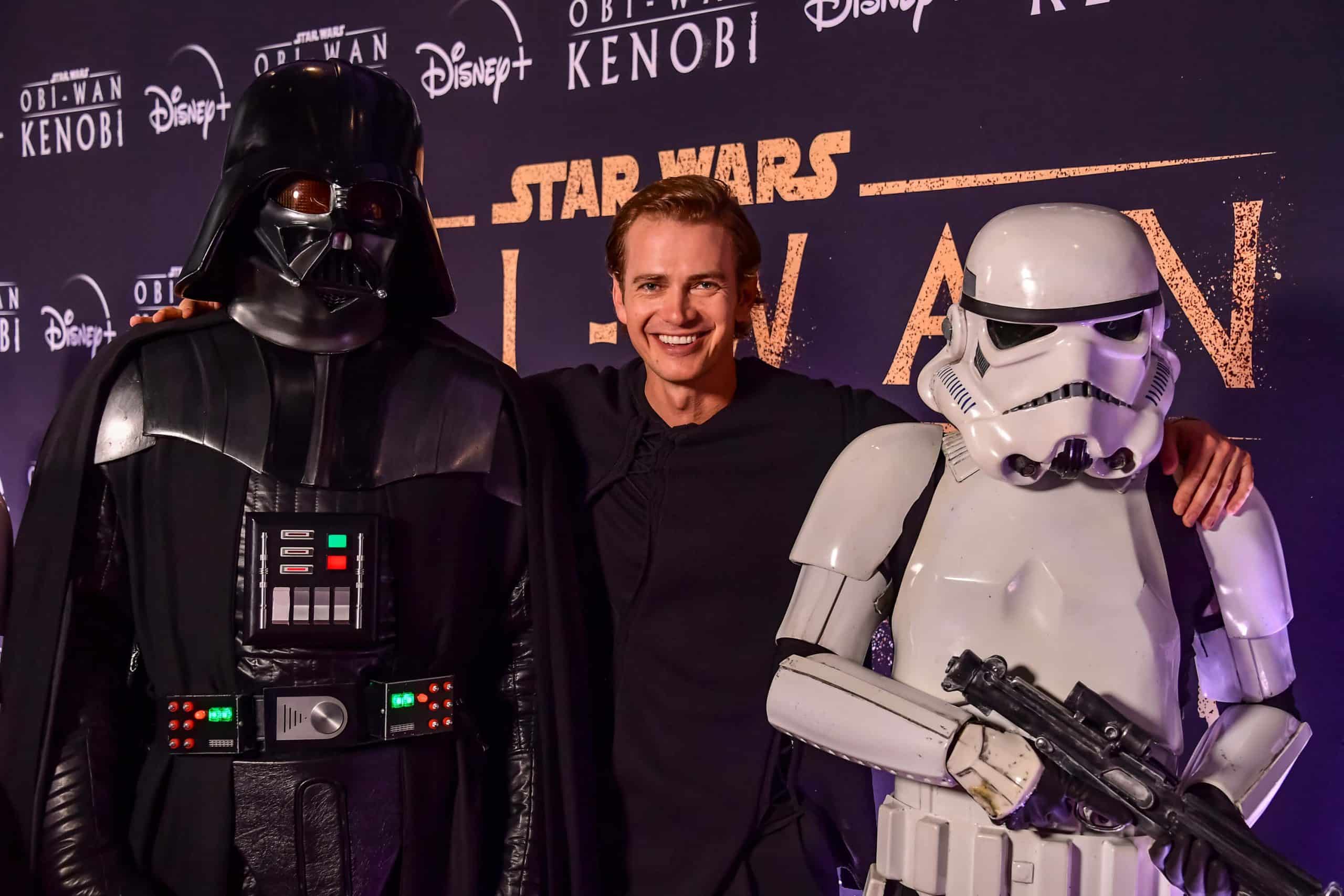 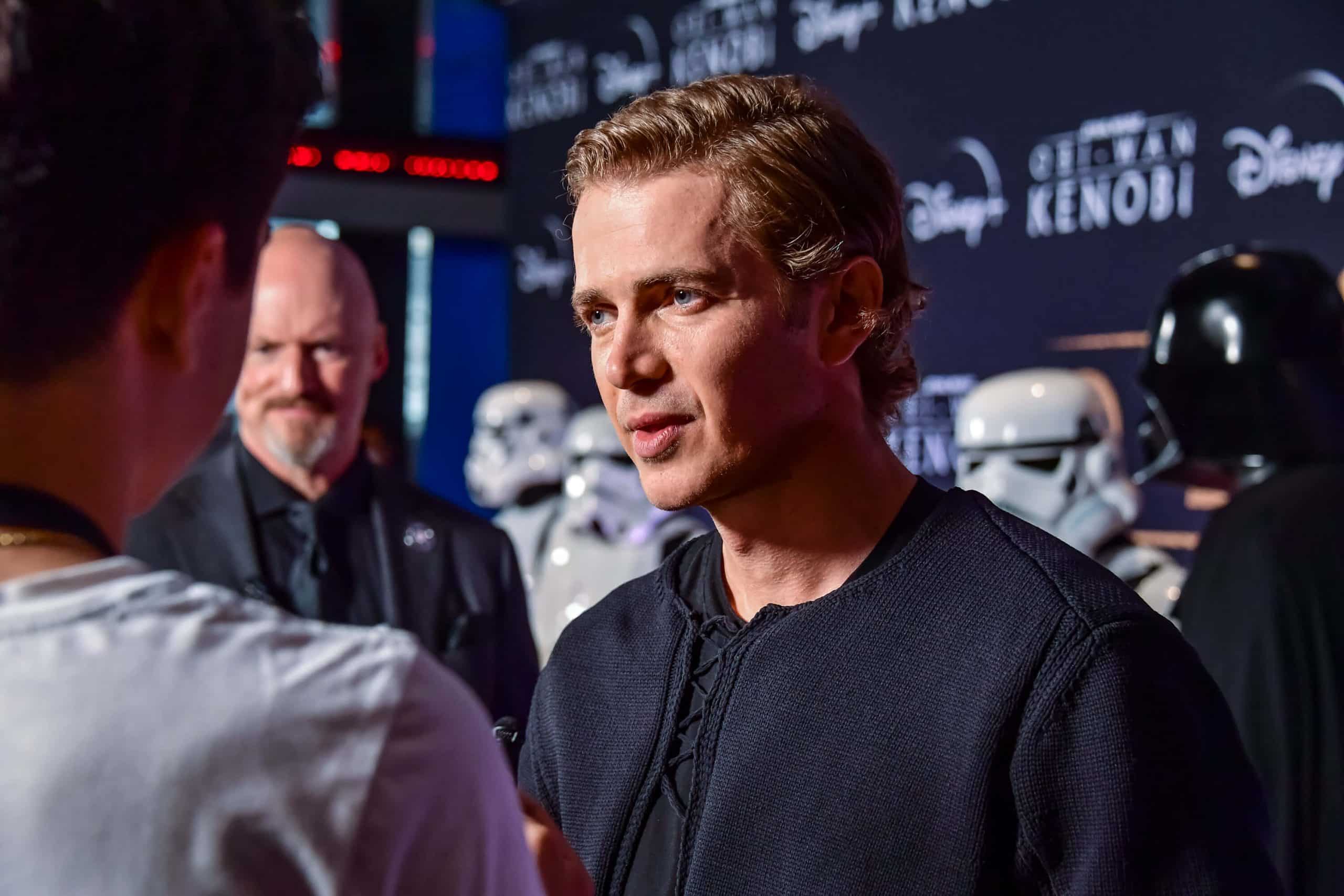 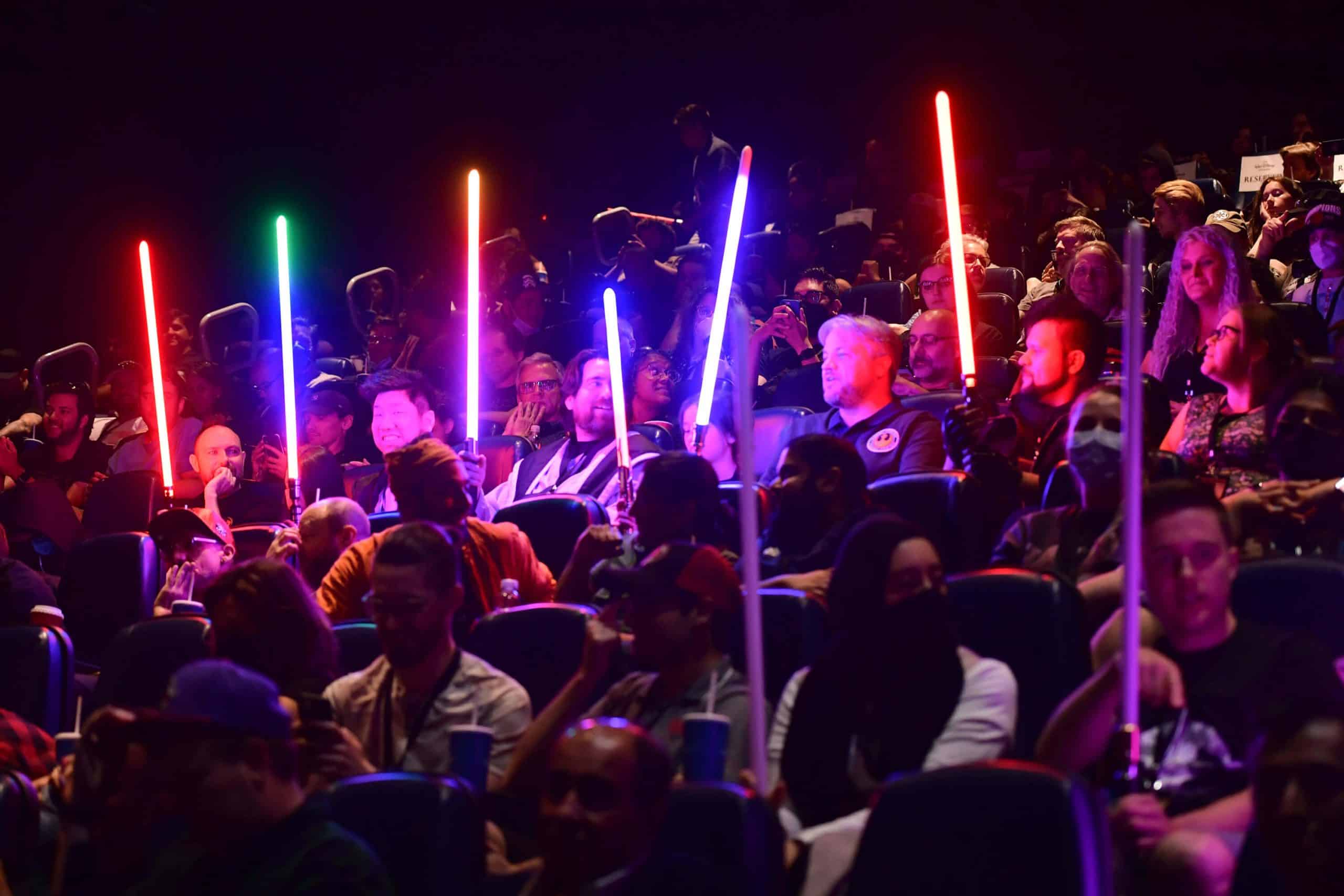 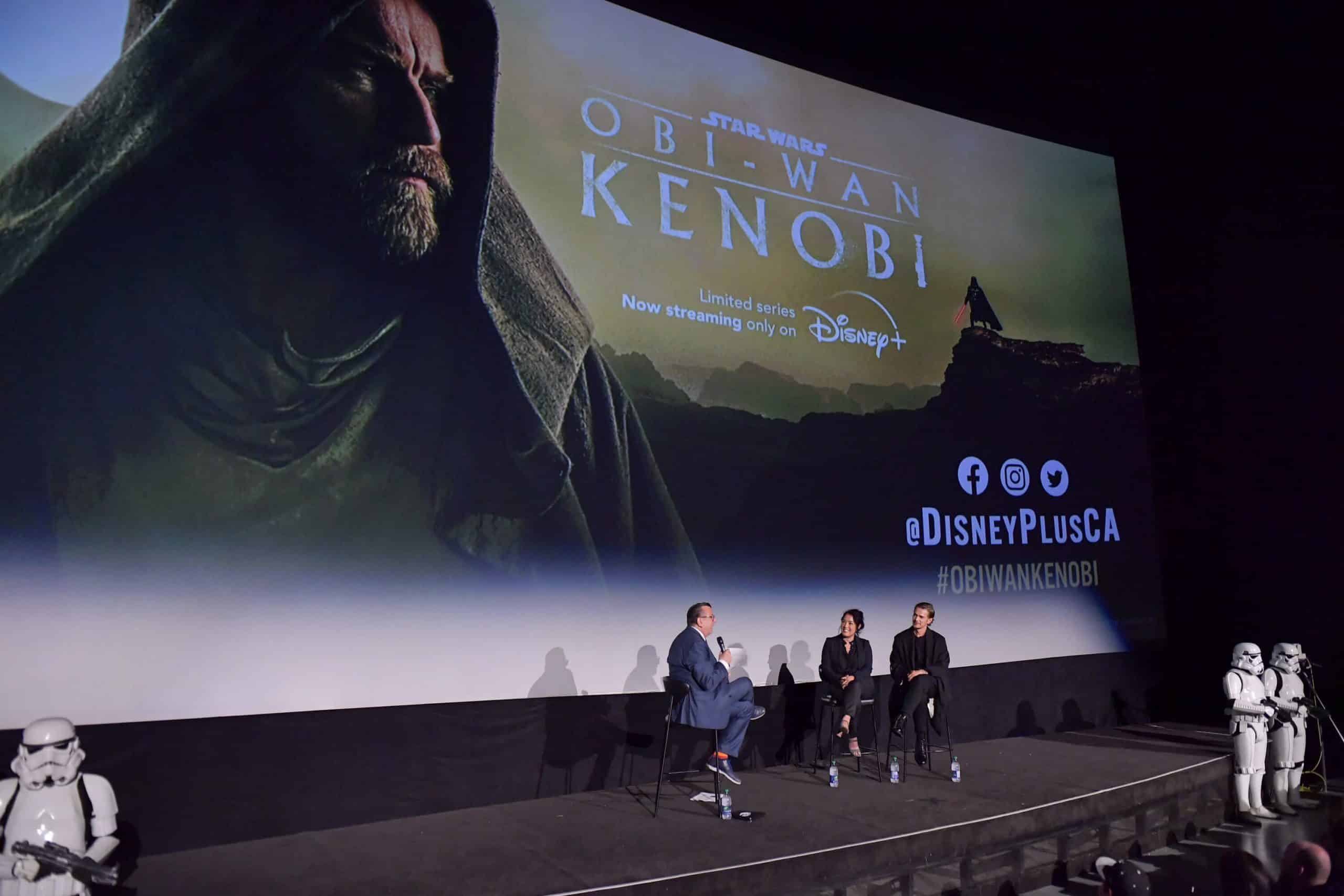 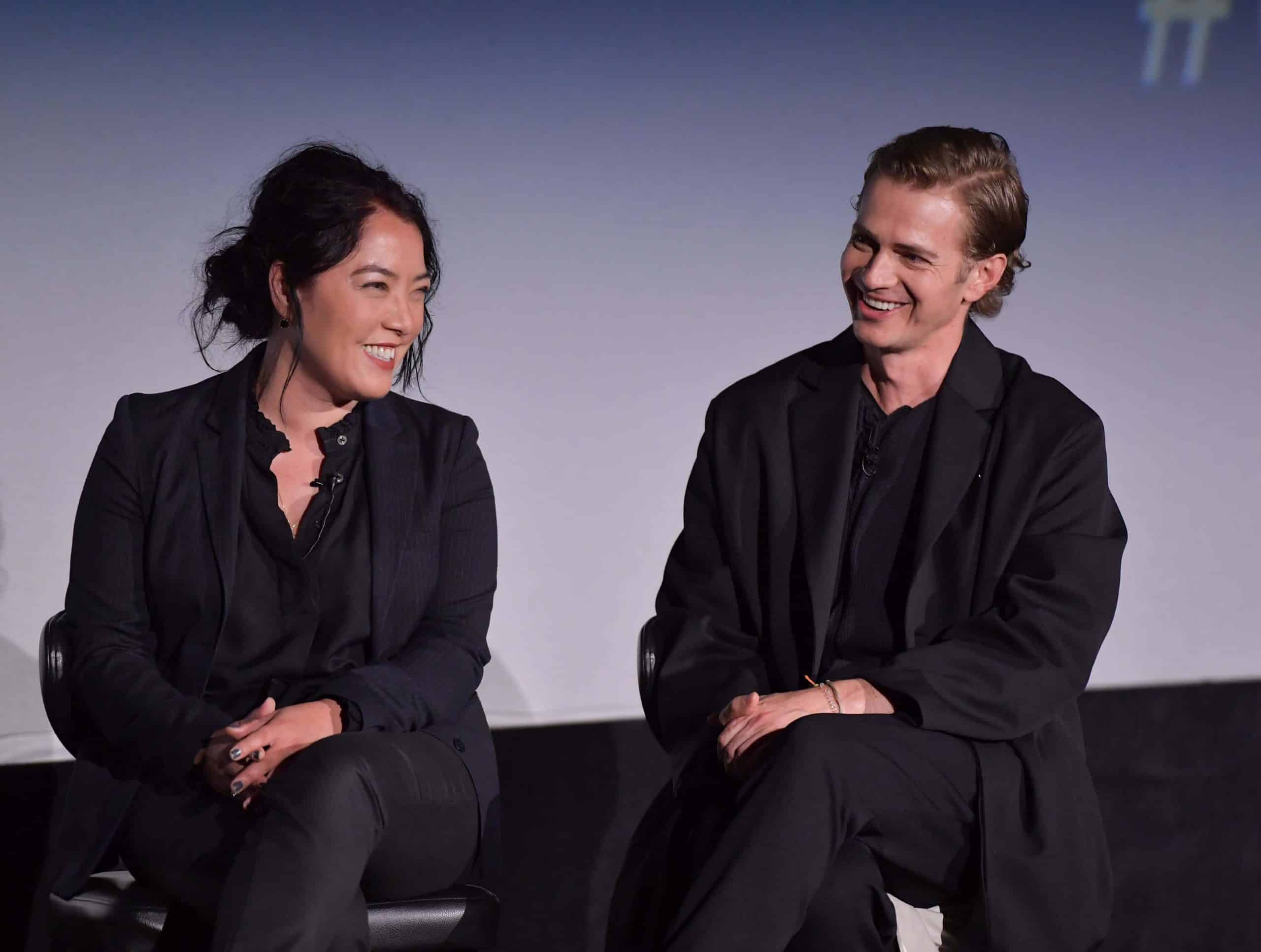 All six episodes of “Obi-Wan Kenobi” are available to watch exclusively on Disney+.