Just ahead of the release of the first two episodes of the new Star Wars series, “Obi-Wan Kenobi”, Disney took over the London skyline to promote the new series. 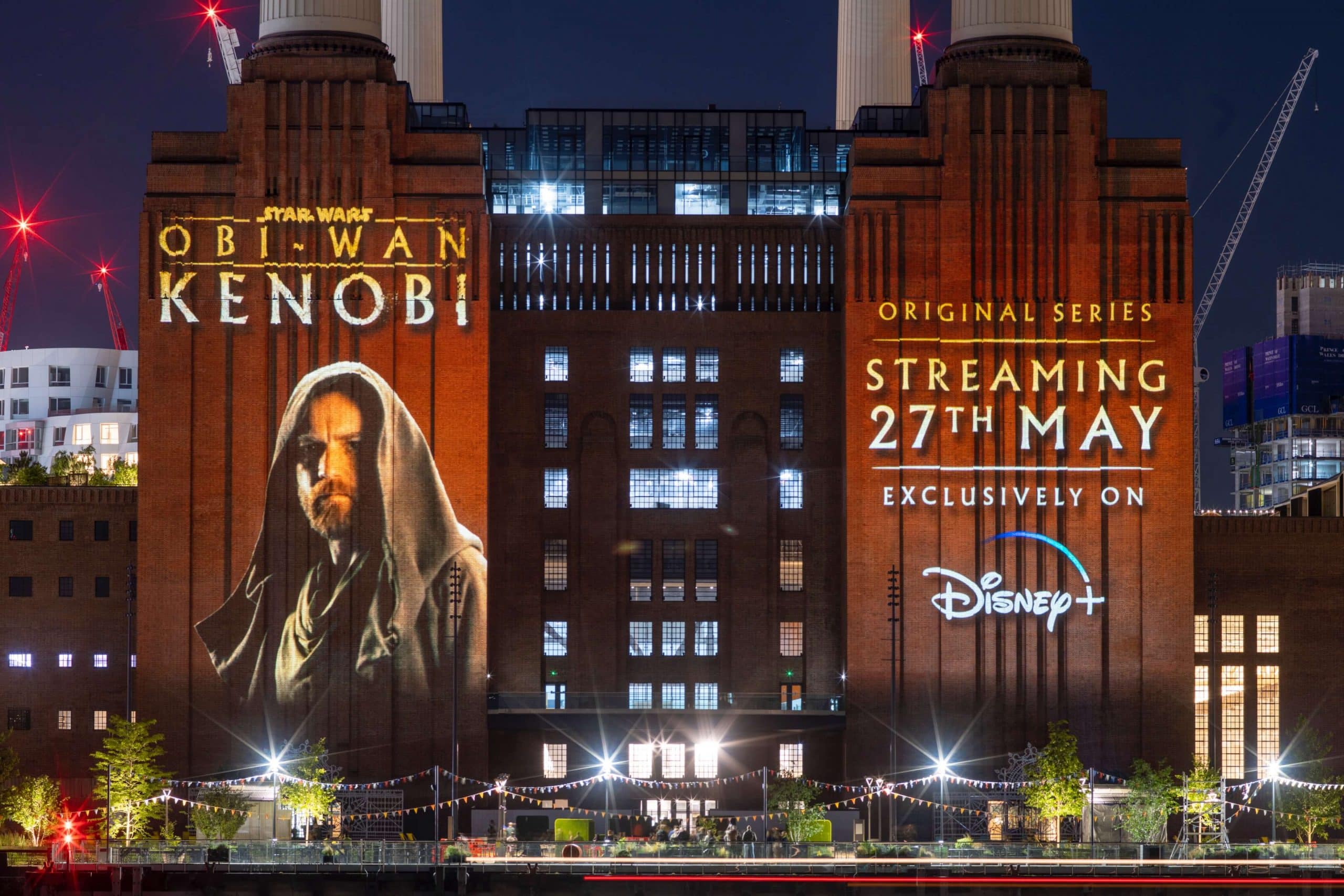 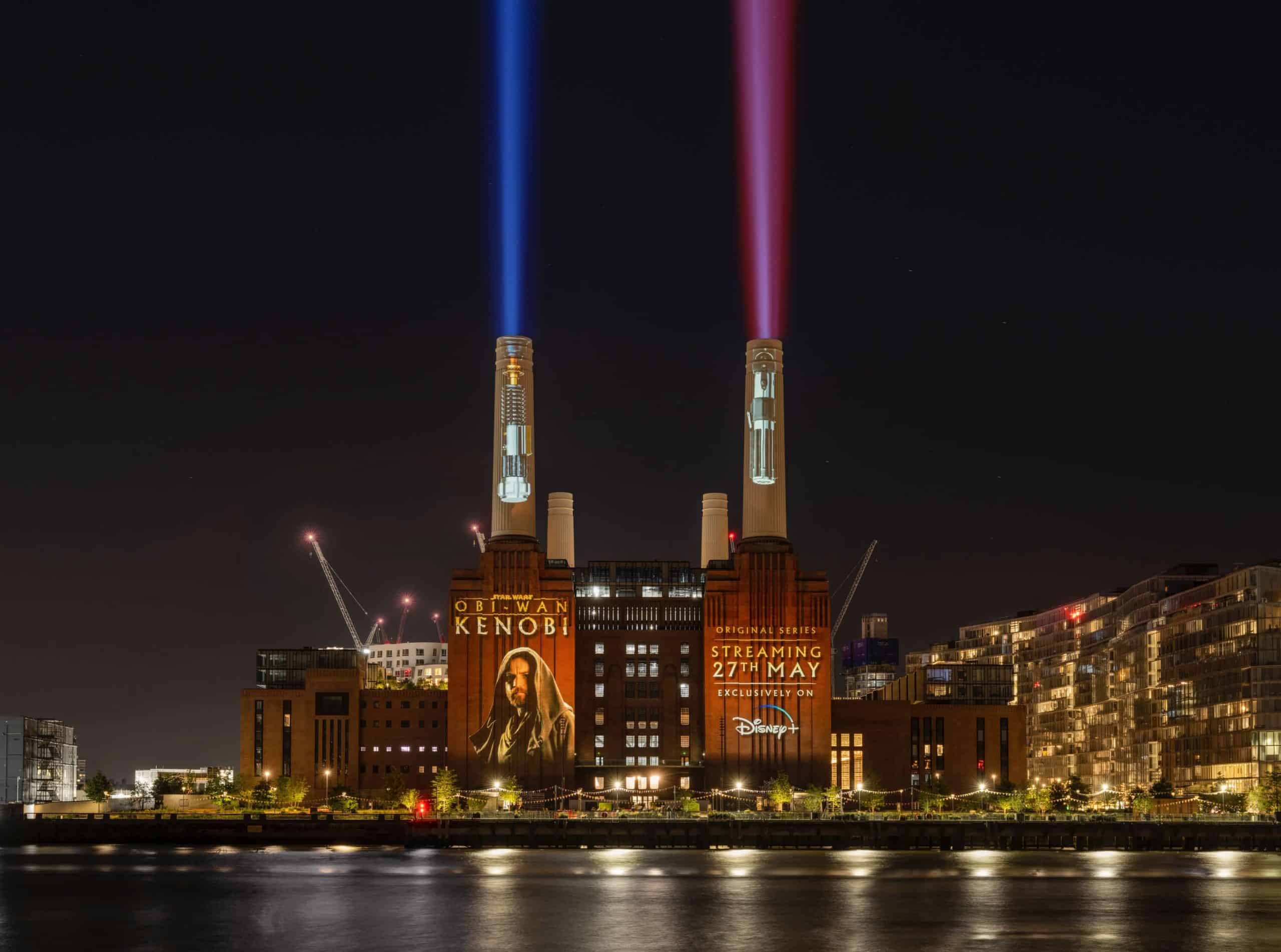 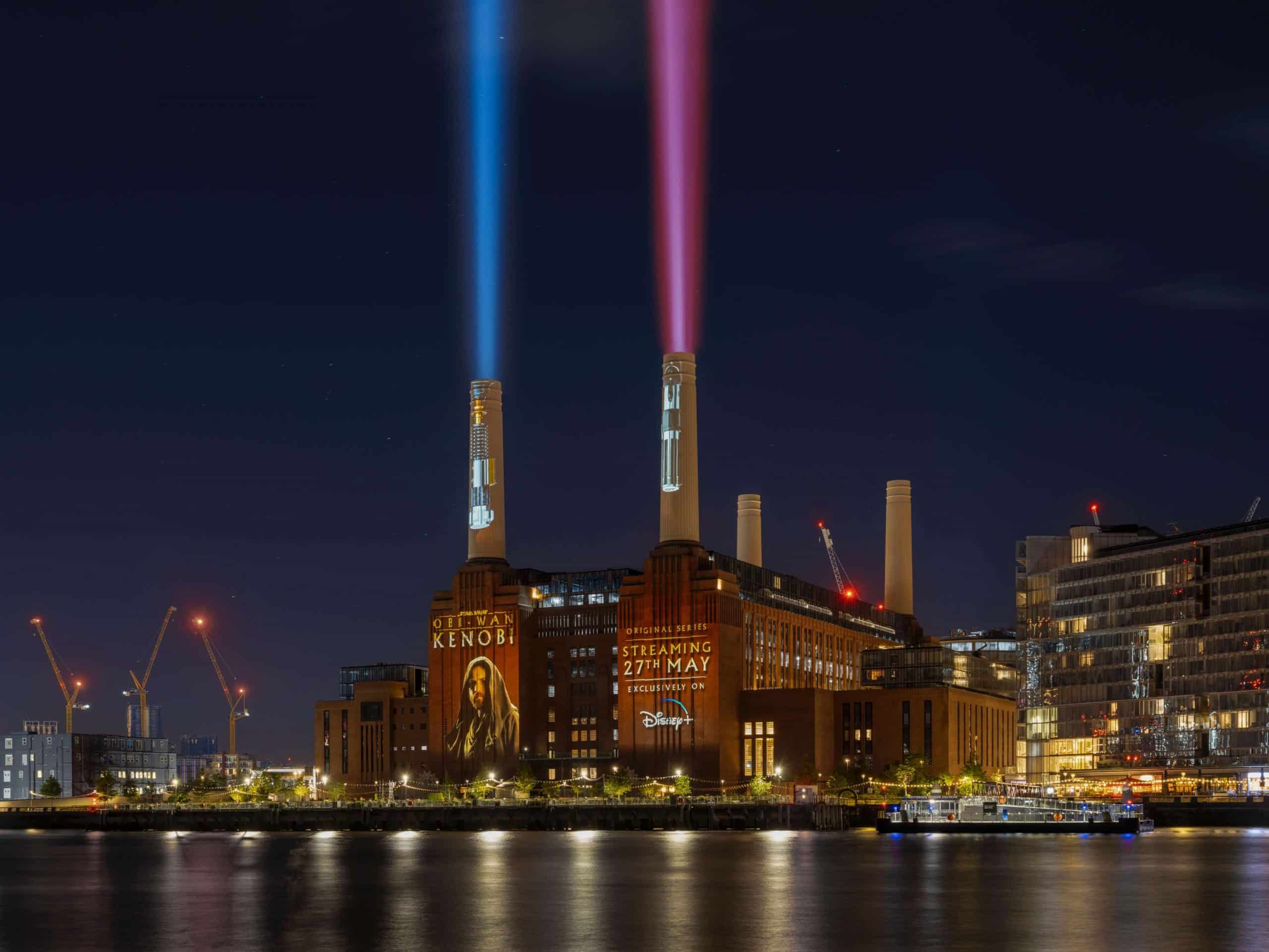 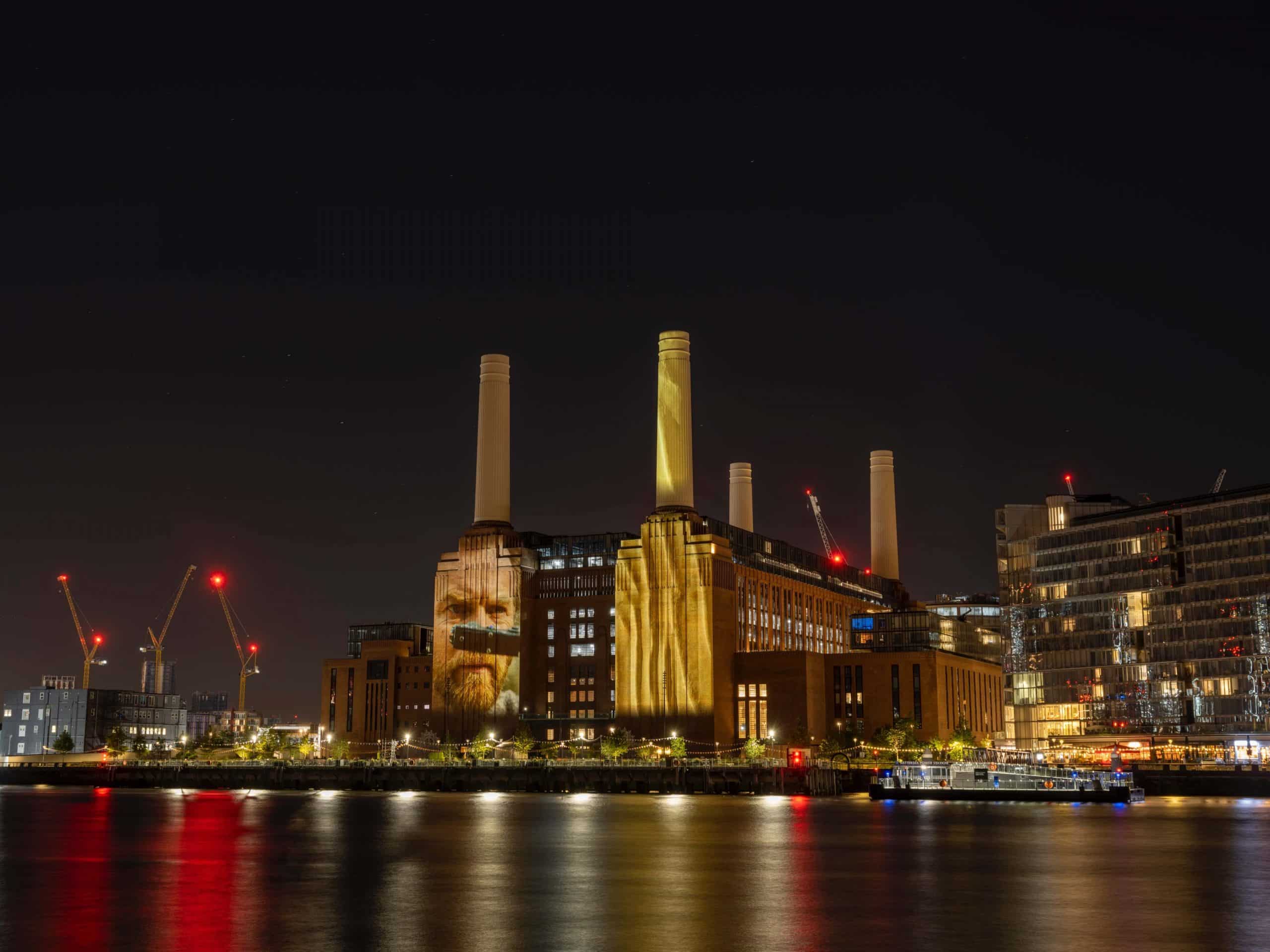 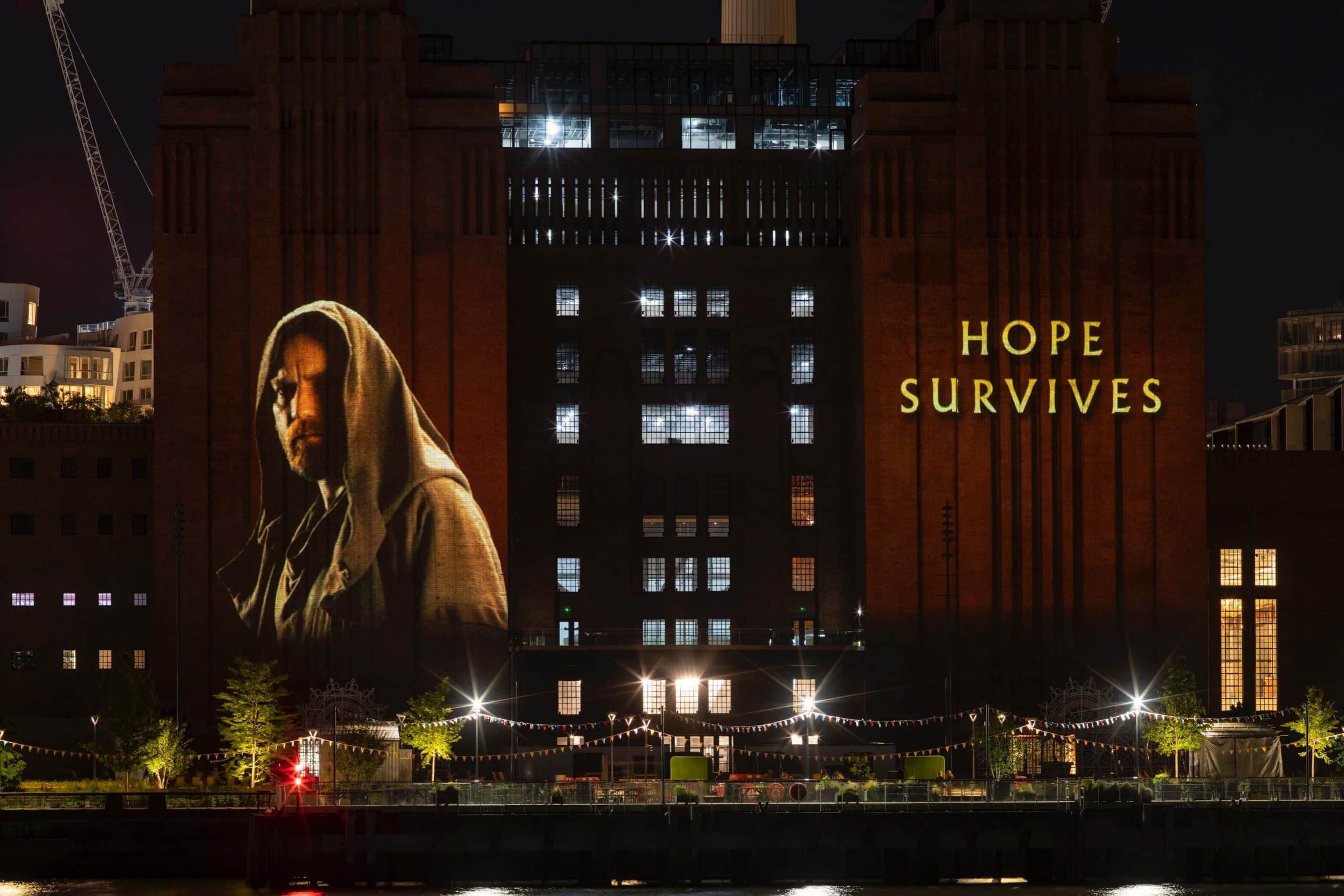 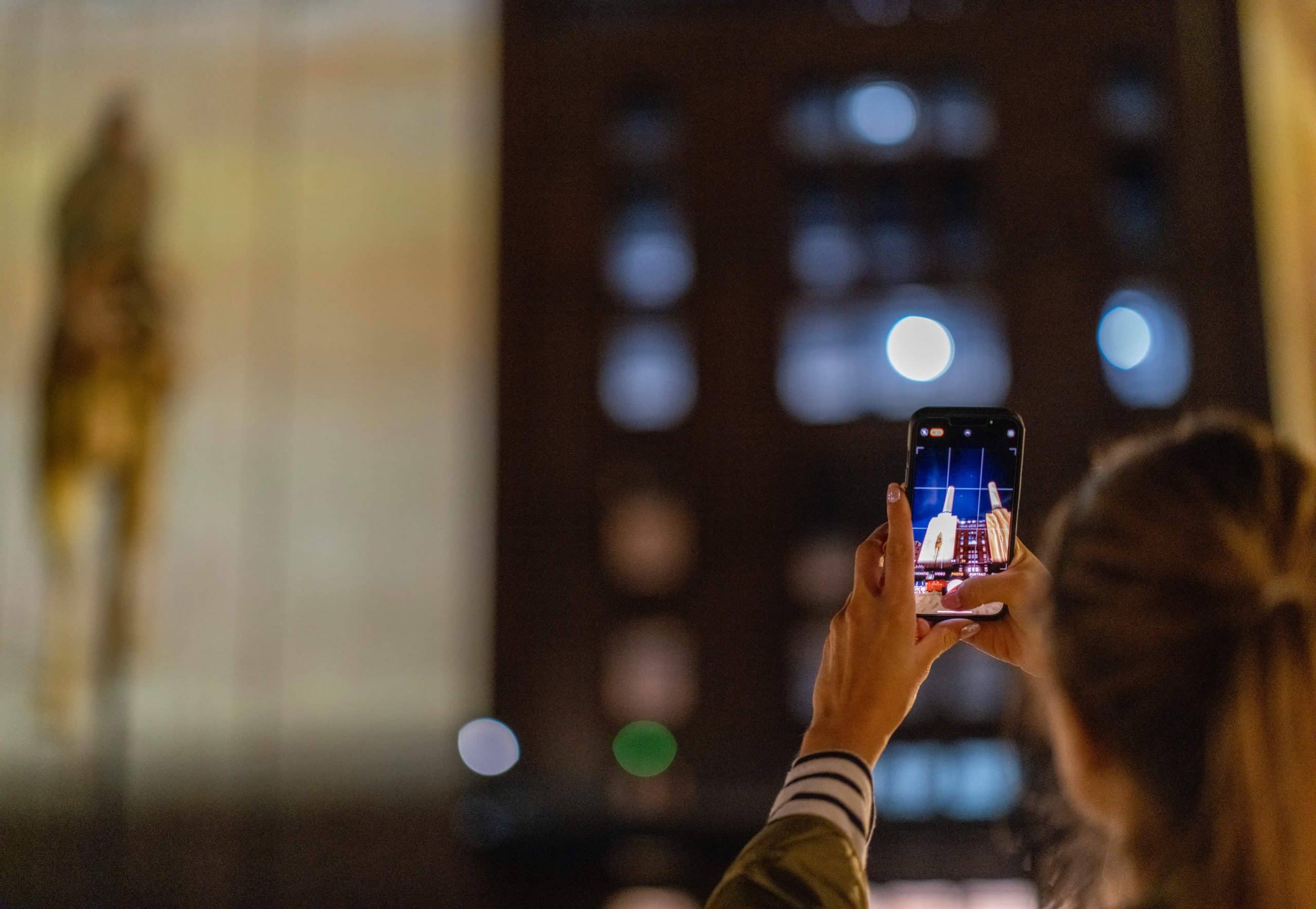 The first two episodes of “Obi-Wan Kenobi” is coming to Disney+ on Friday 27th May 2022, with new episodes coming out weekly on Wednesdays.