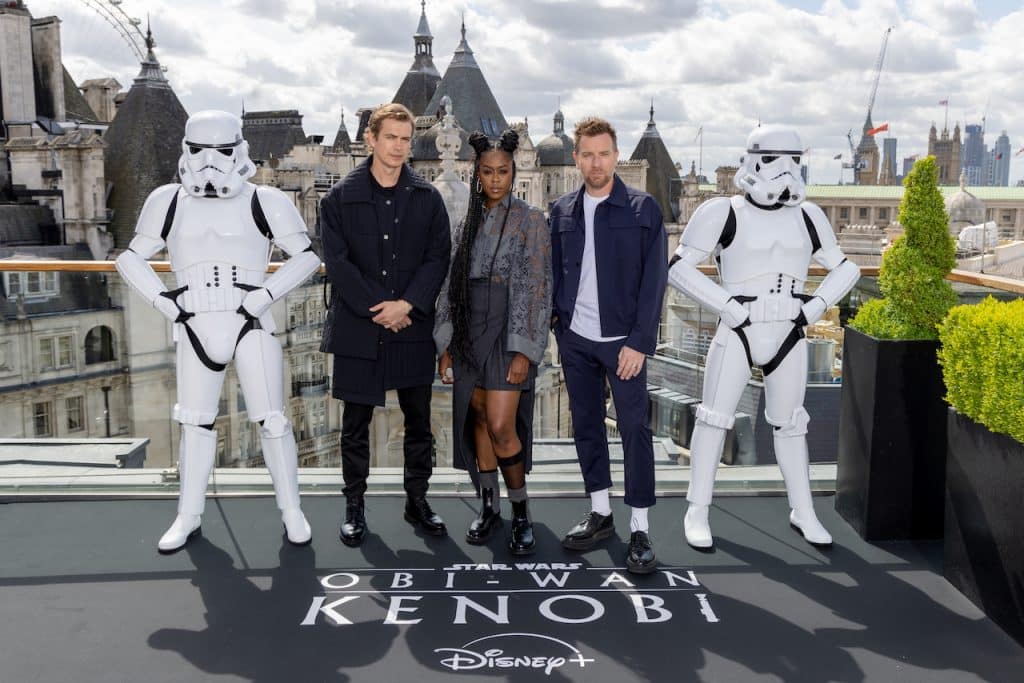 Ahead of the premiere of the new Disney+ Original series, “Star Wars: Obi-Wan Kenobi”,  the stars of the series, Ewan McGregor, Hayden Christensen, Moses Ingram and Director and Executive Producer Deborah Chow,  attended a photocall at London’s Corinthia Hotel.

“OBI-WAN KENOBI” begins 10 years after the dramatic events of “Star Wars: Revenge of the Sith” where Obi-Wan Kenobi faced his greatest defeat—the downfall and corruption of his best friend and Jedi apprentice, Anakin Skywalker, who turned to the dark side as evil Sith Lord Darth Vader.

Here are some photos from the London event: 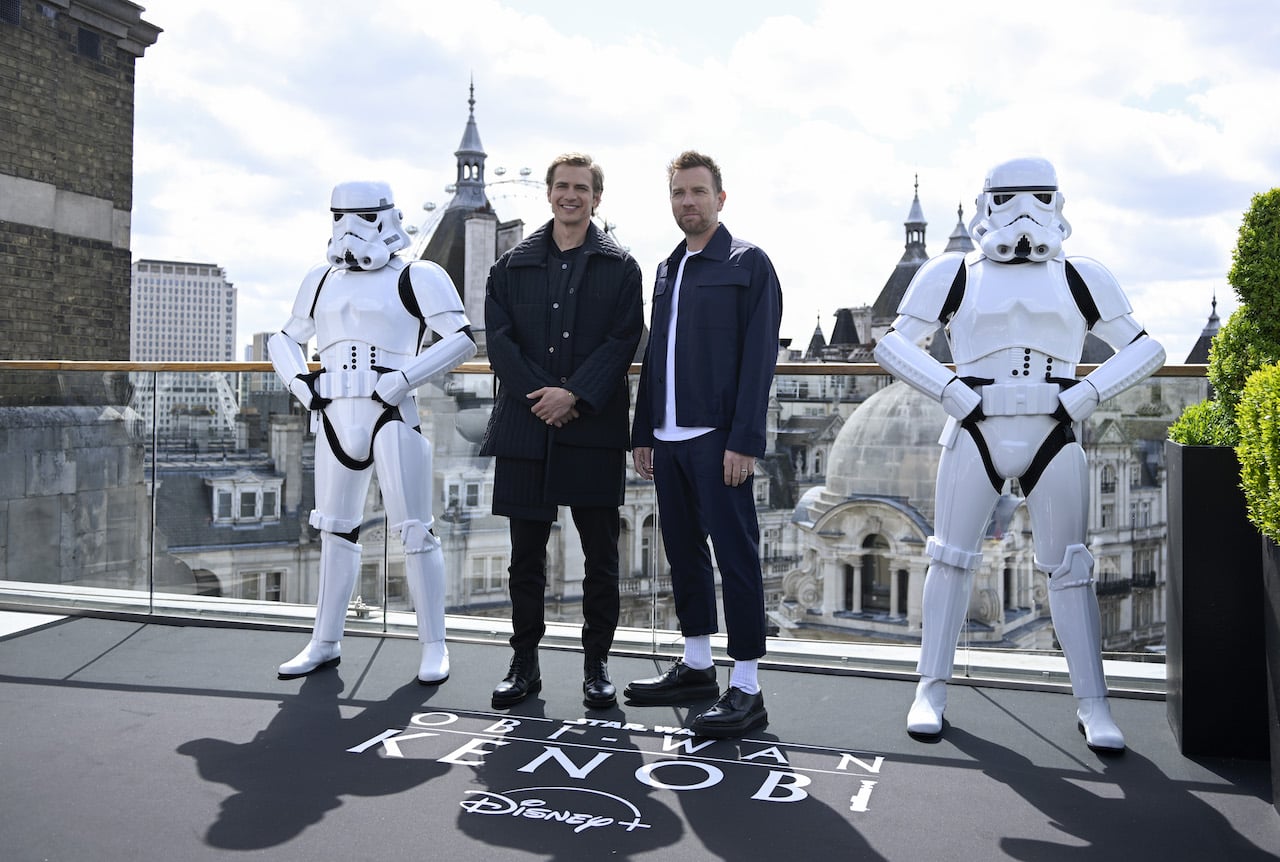 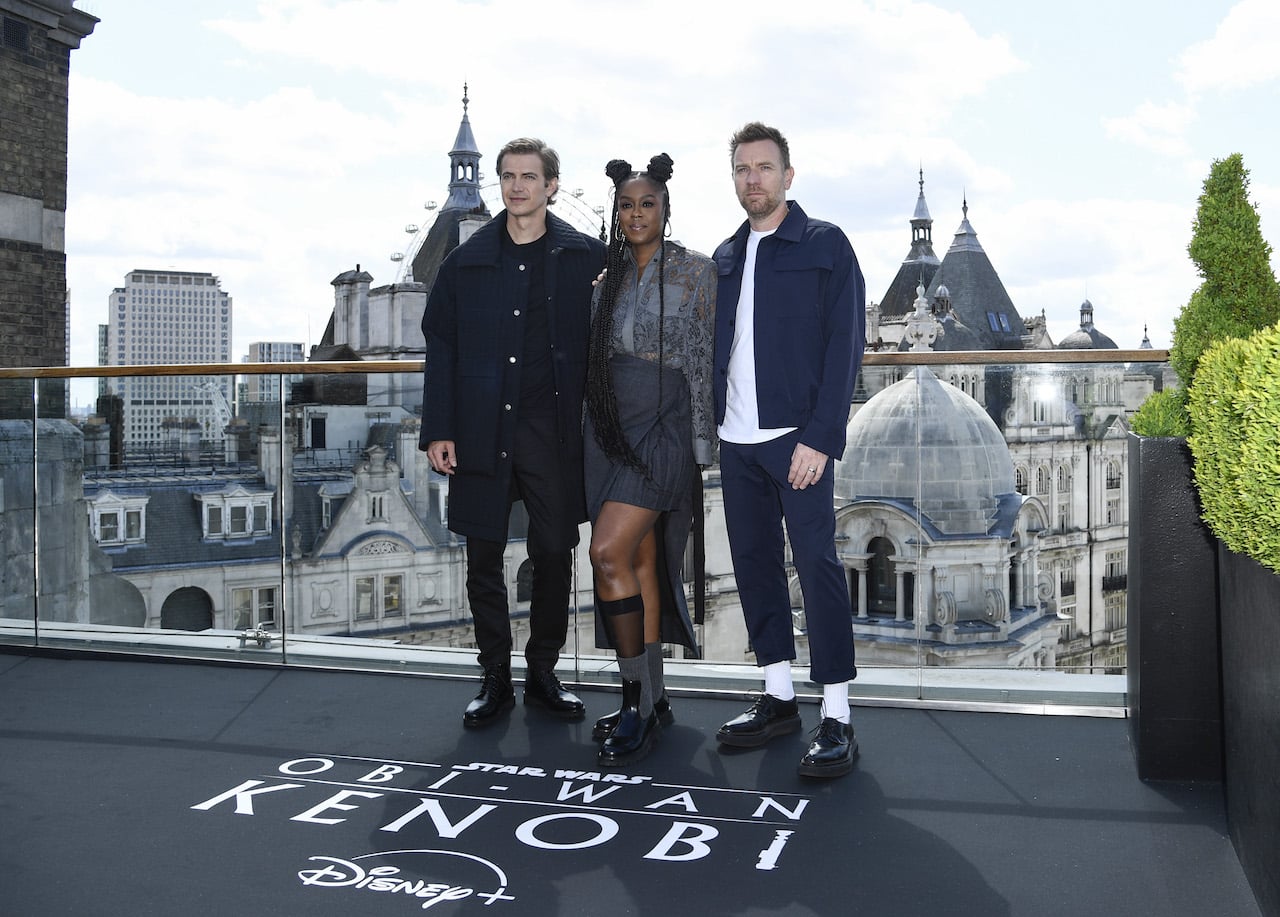 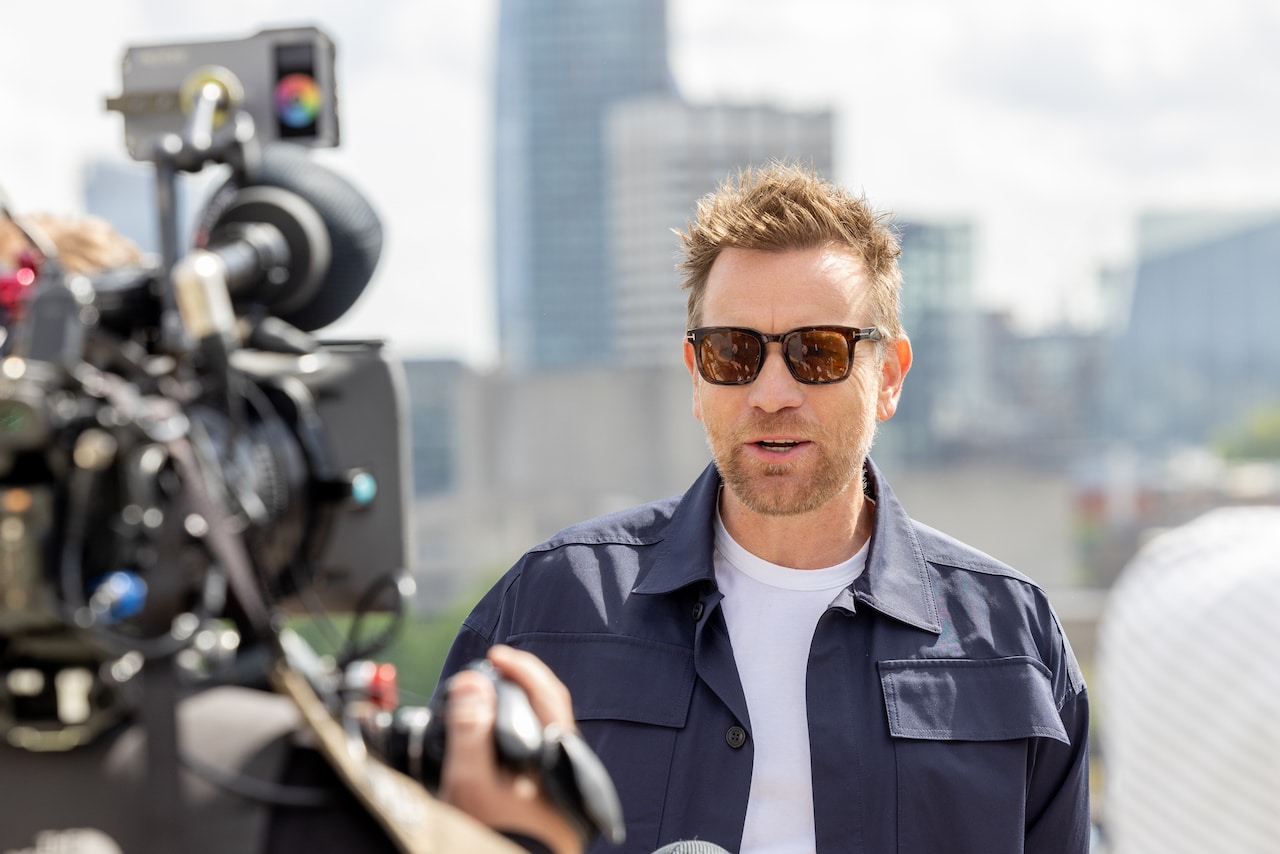 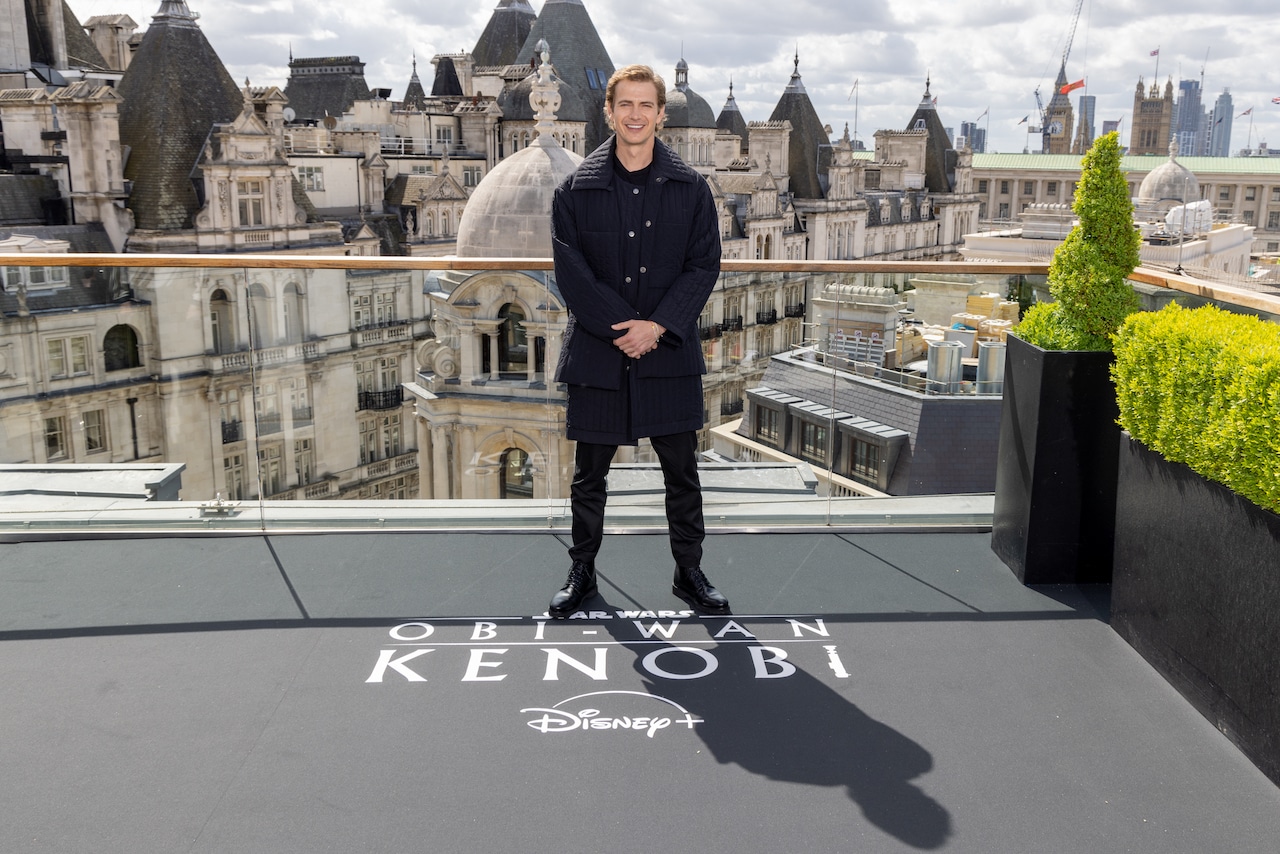 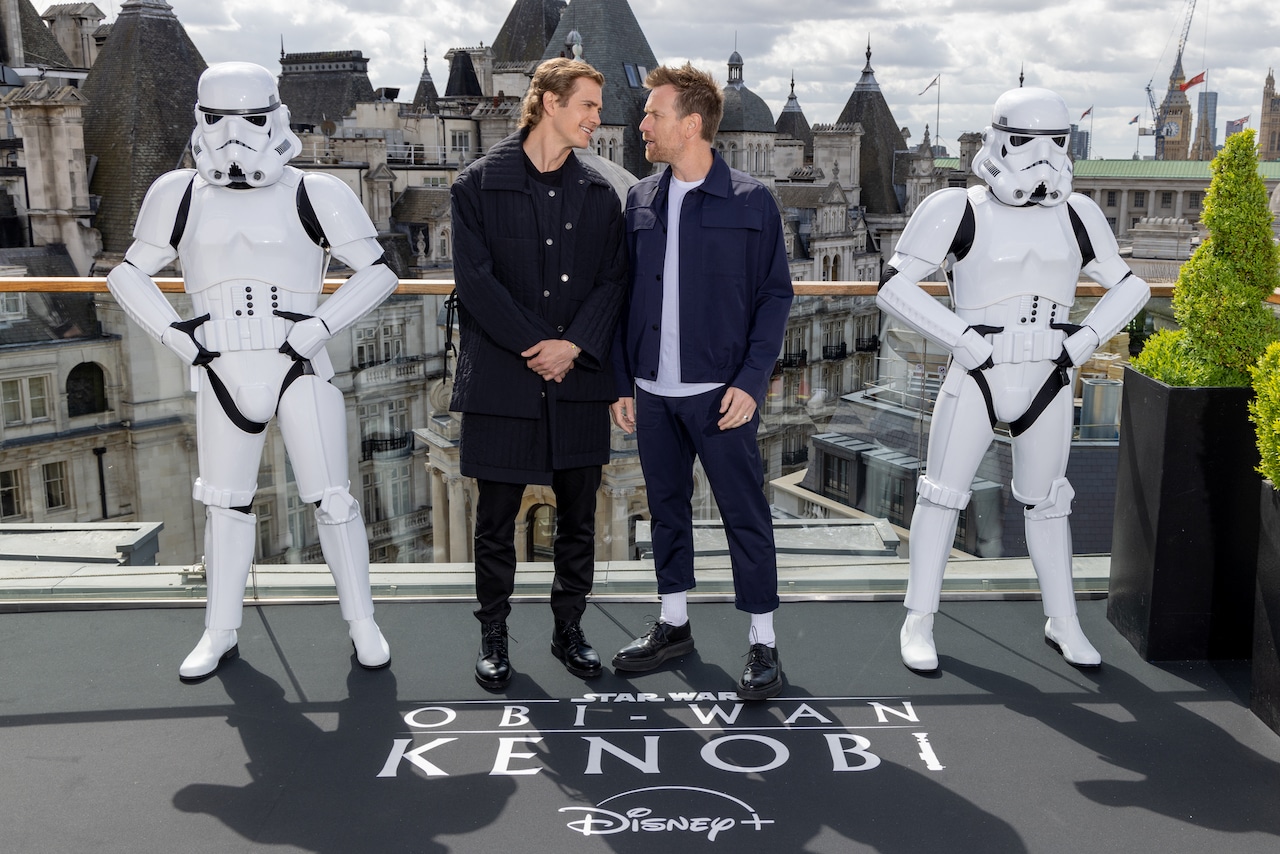 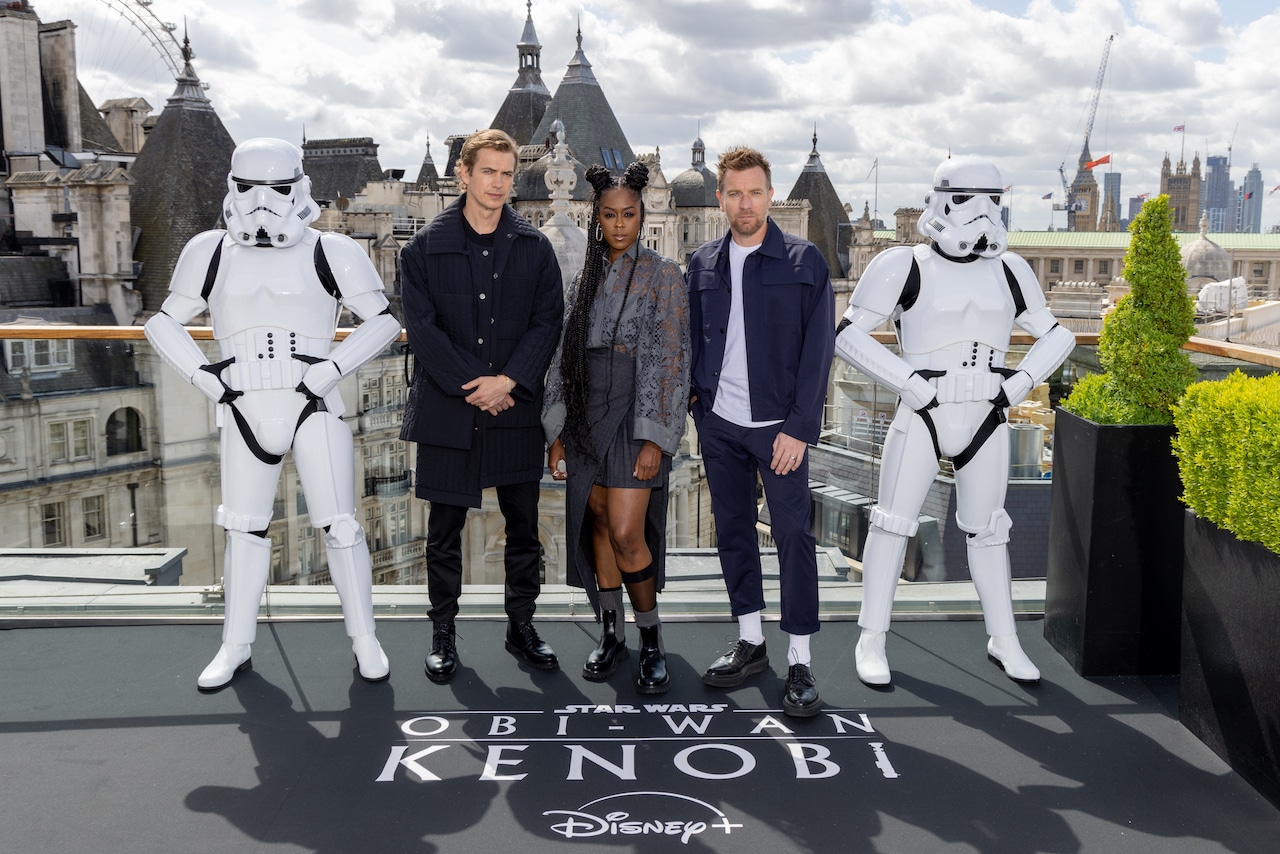 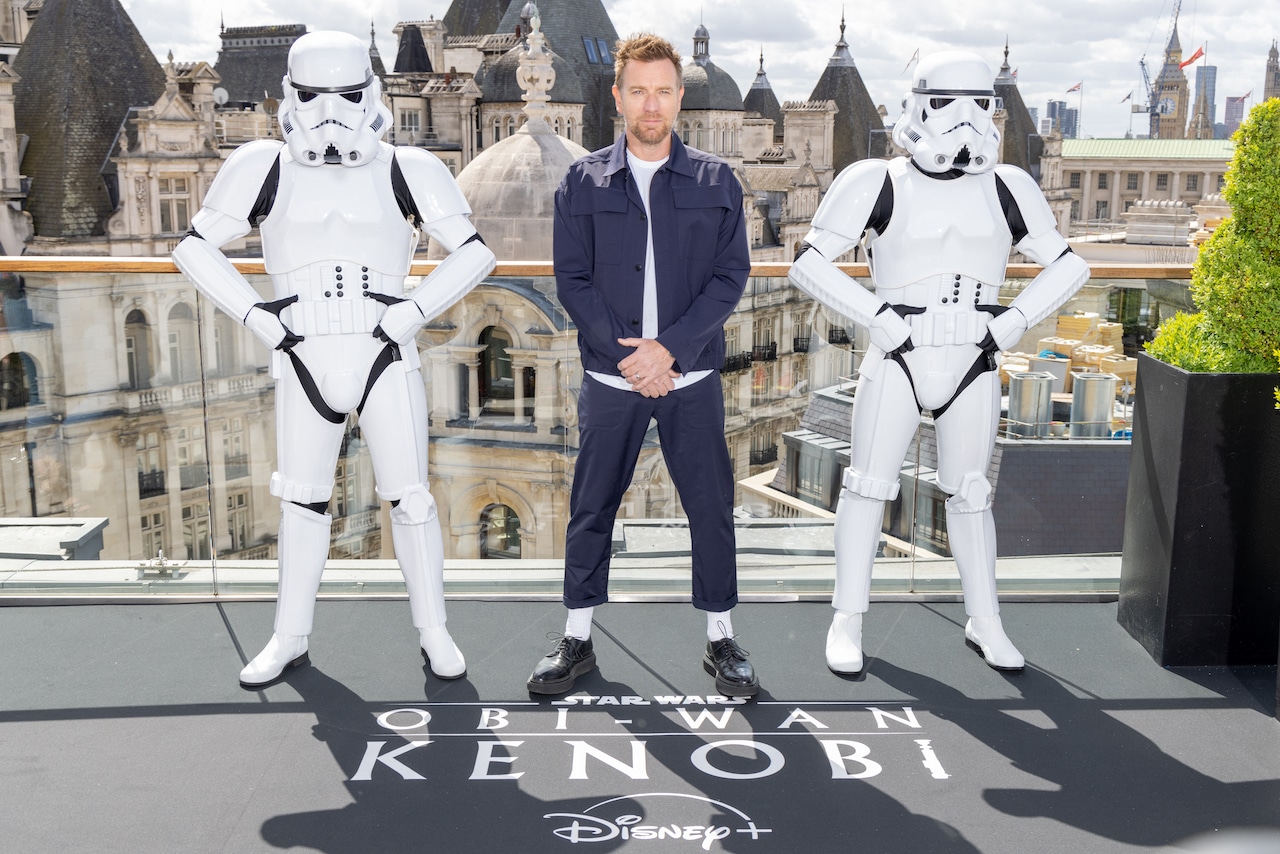 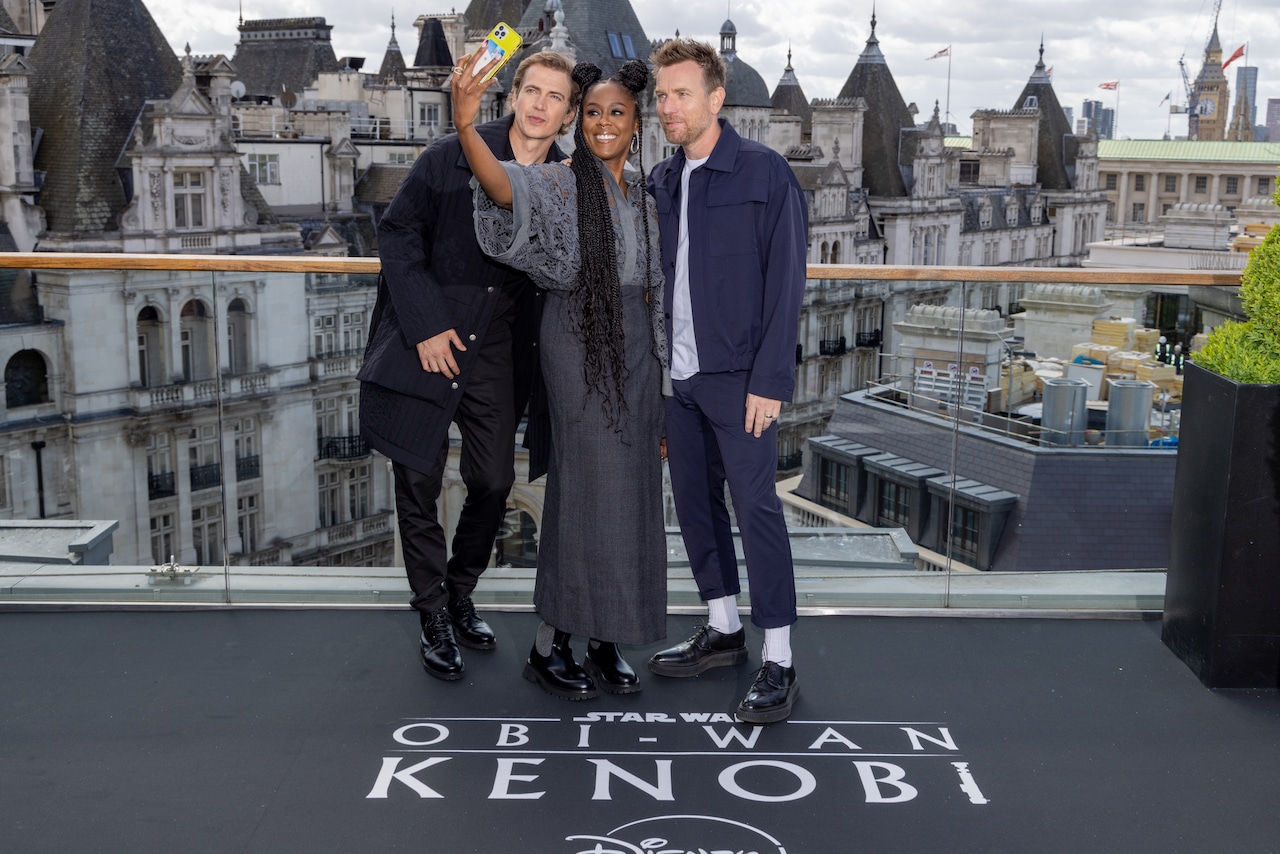 “Obi-Wan Kenobi” launches on Disney+ on Friday 27th May 2022, with a double episode premiere, with new episodes being released weekly on Wednesdays afterwards.

Are you looking forward to “Obi-Wan Kenobi”?