“Star Wars: Lost Stars” Animated Series Rumored To Be In Development For Disney+ 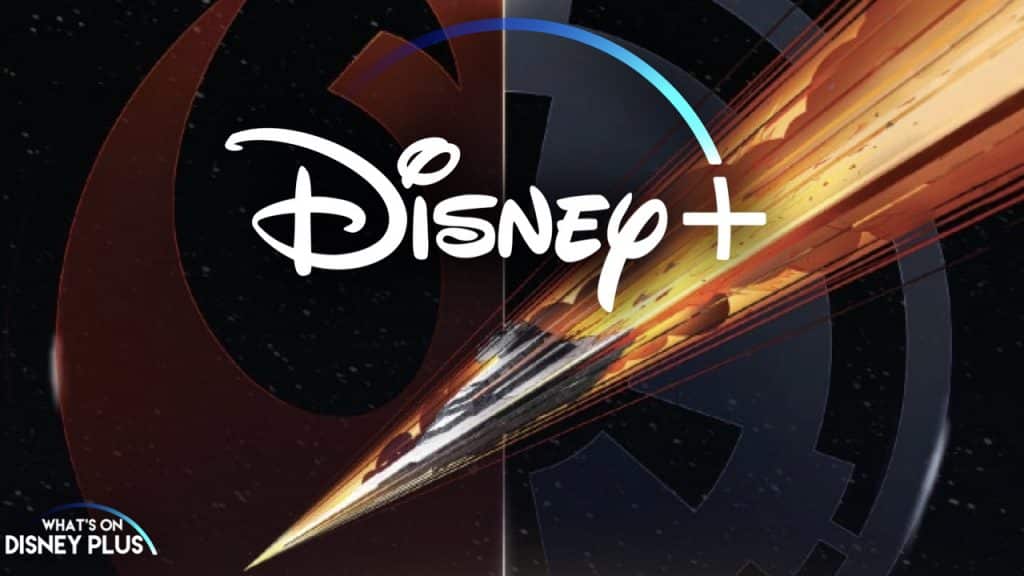 “Star Wars: Lost Stars” Animated Series Rumored To Be In Development For Disney+

Lucasfilm is developing multiple Star Wars projects for Disney+, and according to That Hashtag Show, one of these projects is an animated version of the popular Star Wars Novel, “Lost Stars”.

The novel covers the rise of the Rebellion to the fall of the Empire.    Here’s the official summary of the novel:

The reign of the Galactic Empire has reached the Outer Rim planet of Jelucan, where aristocratic Thane Kyrell and rural villager Ciena Ree bond over their love of flying. Enrolling at the Imperial Academy together to become fighter pilots for the glorious Empire is nothing less than a dream come true for the both of them. But Thane sours on the dream when he sees firsthand the horrific tactics the Empire uses to maintain its ironclad rule.

Bitter and disillusioned, Thane joins the fledgling Rebellion — putting Ciena in an unbearable position to choose between her loyalty to the Empire and her love for the man she’s known since childhood.

Now on opposite sides of the war, will these friends turned foes find a way to be together, or will duty tear them — and the galaxy — apart?

When the novel was originally released in 2015, it helped fill in the gap between “Return Of The Jedi” and “The Force Awakens”.  The novel was written by Claudia Gray and is one of the most popular recent Star Wars novels. 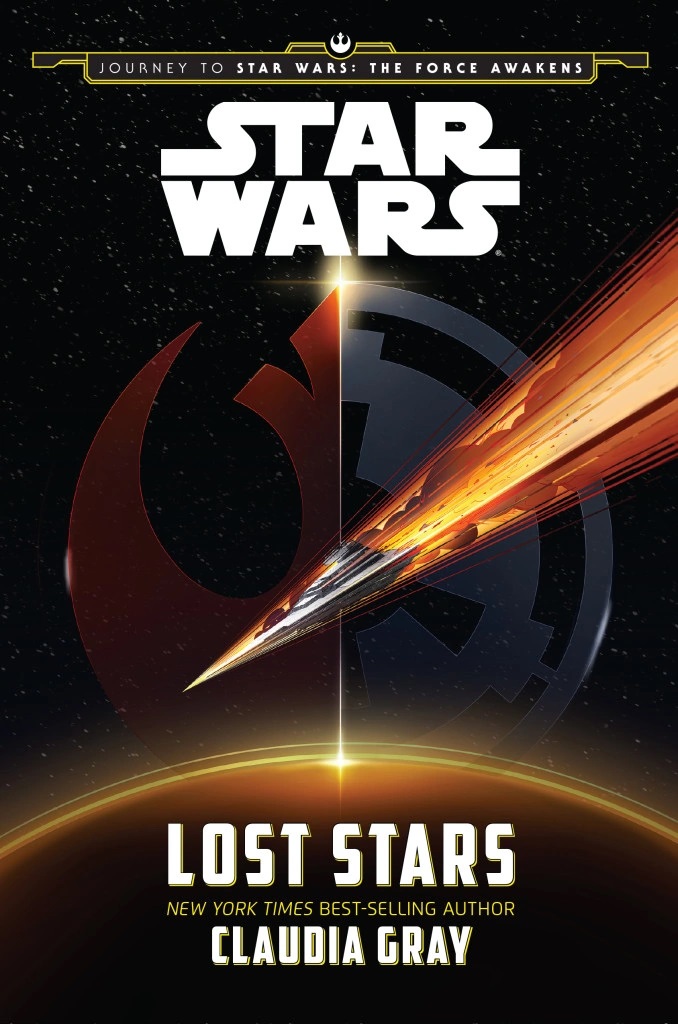 Last month, it was revealed on Reddit, that Canadian animation company ICON Creative Studio was advertising on LinkedIn for a number of roles for “Modeling/Texturing,” “Rigging” and “Animation” on a joint-production with Lucasfilm.   The company has previously worked with Disney on “Eleanor of Avalor”.

Lucasfilm has had plenty of success with its animated series on Disney+, with “The Clone Wars”, “The Bad Batch” and “Visions”.

Disney hasn’t confirmed if an animated series based on “Lost Stars” is in development for Disney+, but hopefully, we will find out more soon.

Do you think a “Lost Stars” Disney+ series would be interesting?

Roger has been a Disney fan since he was a kid and this interest has grown over the years. He has visited Disney Parks around the globe and has a vast collection of Disney movies and collectibles. He is the owner of What's On Disney Plus & DisKingdom. Email: Roger@WhatsOnDisneyPlus.com Twitter: Twitter.com/RogPalmerUK Facebook: Facebook.com/rogpalmeruk
View all posts
Tags: lost stars, star wars