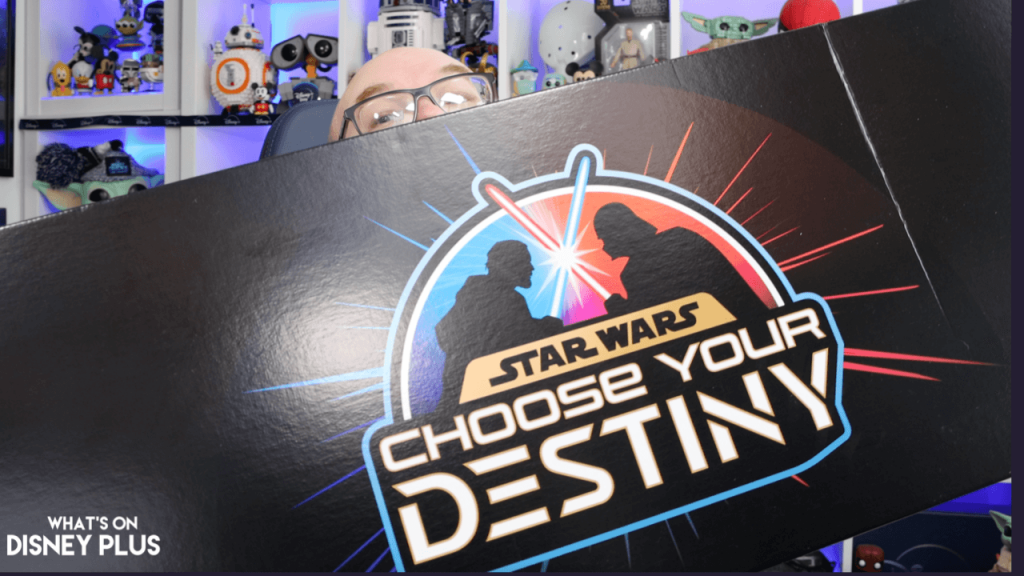 This year, Hasbro has launched a “Choose Your Destiny” promotion to tie in with the release of the Disney+ Original series, “Obi-Wan Kenobi”.  As part of the promotion, Hasbro has released a number of products featuring well-known characters from the Star Wars universe.

You can see me unbox below:

You can purchase these Star Wars toys from a number of retailers, including Hasbro Pulse and Entertainment Earth

Roger has been a Disney fan since he was a kid and this interest has grown over the years. He has visited Disney Parks around the globe and has a vast collection of Disney movies and collectibles. He is the owner of What's On Disney Plus & DisKingdom. Email: Roger@WhatsOnDisneyPlus.com Twitter: Twitter.com/RogPalmerUK Facebook: Facebook.com/rogpalmeruk
View all posts
Tags: star wars, unboxing