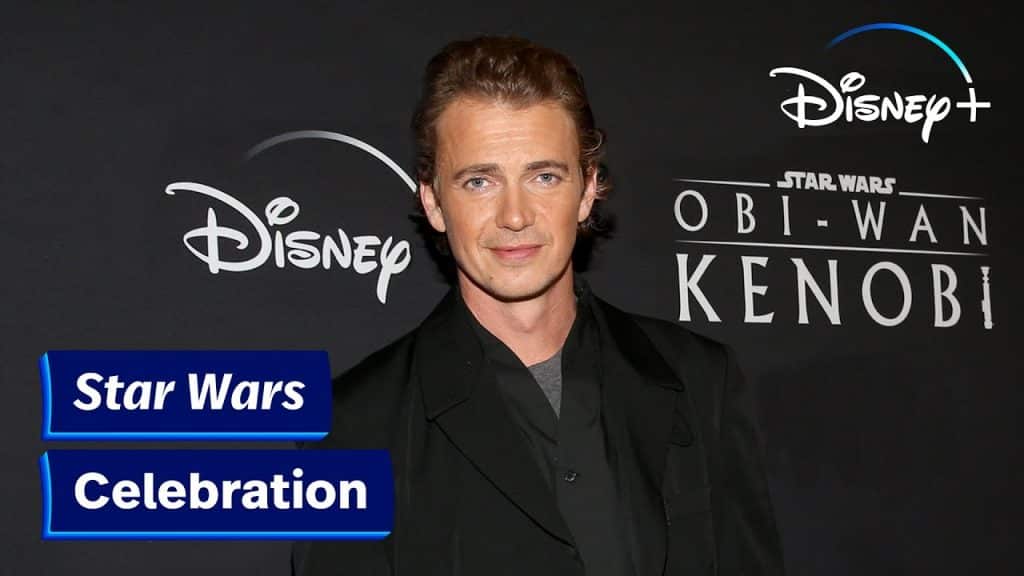 Disney has released a new episode of its online web series, “What’s Up, Disney+”, which takes a look back at the events of last weekend’s Star Wars Celebration.

Correspondent Jennifer Landa joins hosts Jenny Lorenzo and Andre Meadows for a special Star Wars Celebration segment featuring the cast and crew of Obi-Wan Kenobi, The Mandalorian, The Book Of Boba Fett, The Bad Batch, Andor, Willow, and more! Plus, check out all of the incredible cosplays, exclusive merch, and highlights from the event.

Roger has been a Disney fan since he was a kid and this interest has grown over the years. He has visited Disney Parks around the globe and has a vast collection of Disney movies and collectibles. He is the owner of What's On Disney Plus & DisKingdom. Email: Roger@WhatsOnDisneyPlus.com Twitter: Twitter.com/RogPalmerUK Facebook: Facebook.com/rogpalmeruk
View all posts
Tags: star wars, star wars celebration, what's up disney+