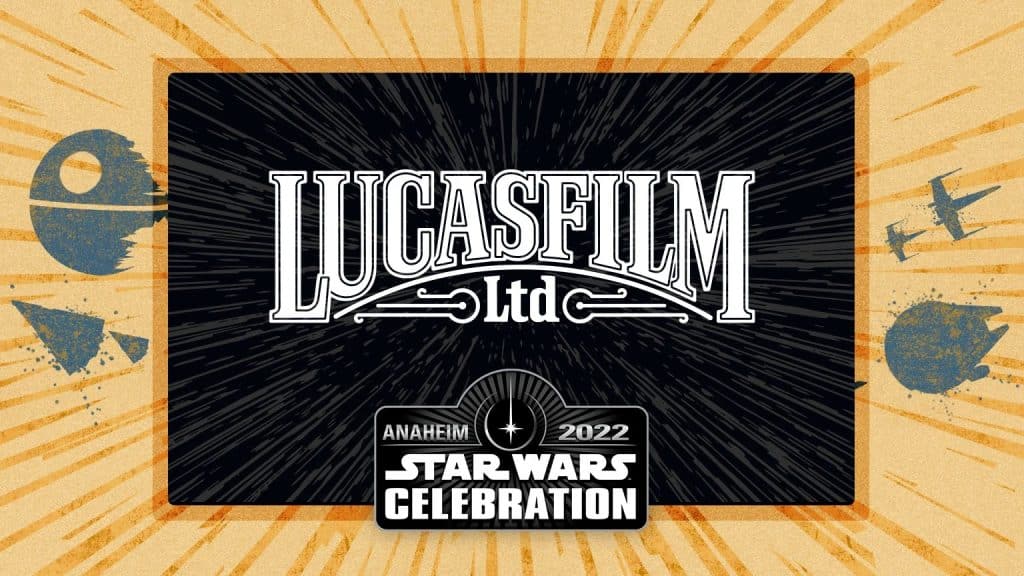 Disney has released a video showcasing all of the major announcements from the Lucasfilm presentation at the Star Wars Celebration that’s been taking place in Anaheim this week.

Lucasfilm showcased upcoming and new content, and had several surprises in store for the attendees, including exciting first looks at the new Disney+ series “Andor” and “Willow,” an unexpected sneak peek at the third season of “The Mandalorian,” the announcement of “Star Wars: Skeleton Crew,” a new series exclusively for Disney+, starring Jude Law, a special “Indiana Jones” moment, and much more.

You can watch all the highlights below: